"The Outsider: The Complete First Season" Available on Digital Today and Blu-ray/DVD on June 9 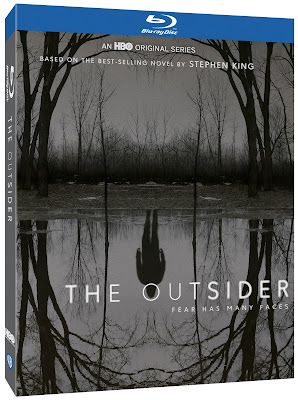 HBO’s Smash Hit Based on the Best-Selling Novel by the Award-Winning Author, Stephen King

THE OUTSIDER:
THE COMPLETE FIRST SEASON

BURBANK, CA (March 9, 2020) – Believe the unbelievable! Warner Bros. Home Entertainment will release the murder crime mystery series The Outsider: The Complete First Season on Blu-ray and DVD on June 9, 2020 and is priced to own at $29.99 SRP ($34.99 in Canada) for the DVD and $39.99 SRP ($44.99 in Canada) for the Blu-ray which includes a Digital Copy (US Only). The Outsider: The Complete First Season is also available to own on Digital via purchase from all major digital retailers today.


In addition to all 10 exhilarating episodes from season one, The Outsider: The Complete First Season features over 40 minutes of behind-the-scenes bonus content including the all-new featurette “EL CUCO. THE BABA YAGA. THE OUTSIDER.” In this never-before-seen featurette you can dive deep into the real-world origins and supernatural abilities of the being at the center of The Outsider with compelling insights from the creators and cast


Based on Stephen King’s bestselling novel of the same name, The Outsider is a new drama series that follows a seemingly straightforward investigation into the gruesome murder of a local boy. When 11-year-old Frankie Peterson’s body is found mutilated in the Georgia woods, police detective Ralph Anderson (Ben Mendelsohn) sets out to investigate – with eyewitnesses and physical evidence pointing to Terry Maitland (Jason Bateman), a popular high school teacher, Little League coach, doting husband and father. While the case appears ironclad, Ralph is baffled by the emergence of contradictory evidence that places his suspect in a neighboring city at the time of the murder. The mysterious set of circumstances surrounding this horrifying crime leads Ralph, a seasoned cop still grieving the recent death of his own son, to bring in unorthodox private investigator Holly Gibney (Cynthia Erivo), whose uncanny abilities he hopes will help explain the unexplainable.


“The Outsider is not just for Stephen King fans, as there is something for everyone in this captivating series,” said Rosemary Markson, WBHE Senior Vice President, Television Marketing. “The series has mesmerized audiences through its incredibly talented actors, thrilling plot twists, and true to life themes of grief and trauma, which will keep you glued to the screen until its electrifying climax.”

The Outsider is produced by Mendelsohn and executive producer Bateman (who also directs the first two episodes). The series is written for television by Richard Price (The Wire, The Night Of), who also serves as Executive Producer. Executive producers include Andrew Bernstein, Marty Bowen for Temple Hill Entertainment, Jack Bender, Michael Costigan for Aggregate Films, and Dennis Lehane (episodes 105-110). The series is produced by Bateman’s Aggregrate Films and Temple Hill Entertainment in association with Civic Center Media.

DIGITAL
The Outsider is now available to own on Digital. Digital purchase allows consumers to instantly stream and download to watch anywhere and anytime on their favorite devices. Digital movies and TV shows are available from various digital retailers including Amazon Video, iTunes, Google Play, Vudu and others. A Digital Copy is also included with the purchase of specially marked Blu-ray discs for redemption and cloud storage. 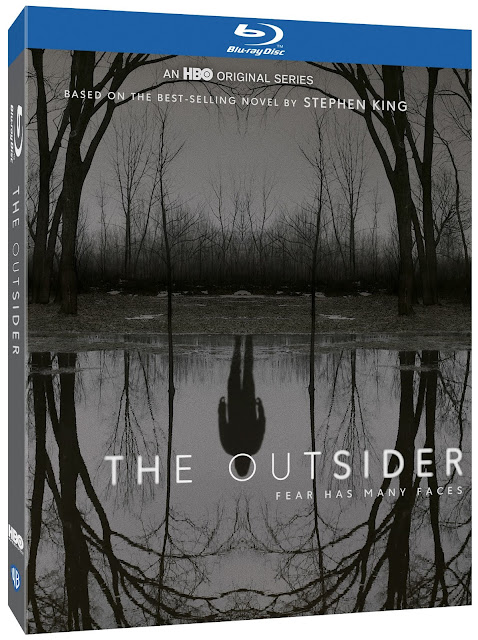 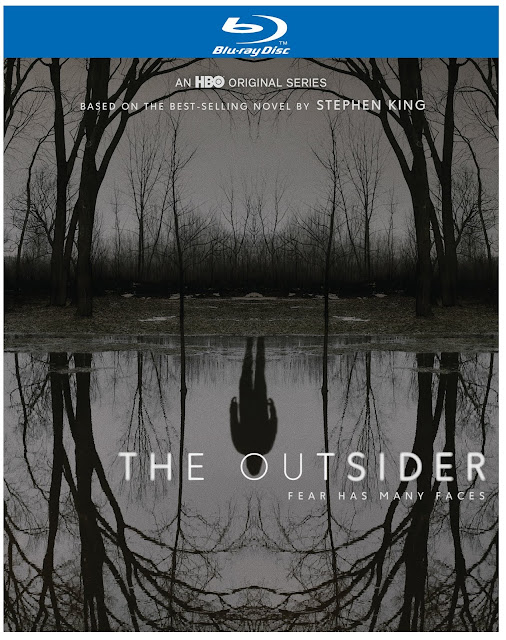 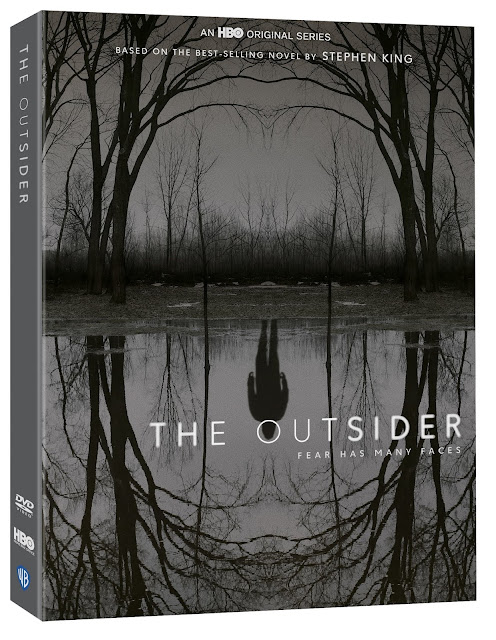 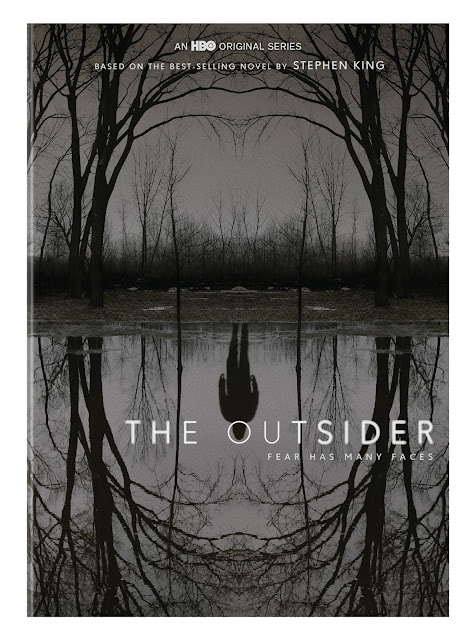