Your First Look at JIM HENSON’S THE DARK CRYSTAL: AGE OF RESISTANCE #6 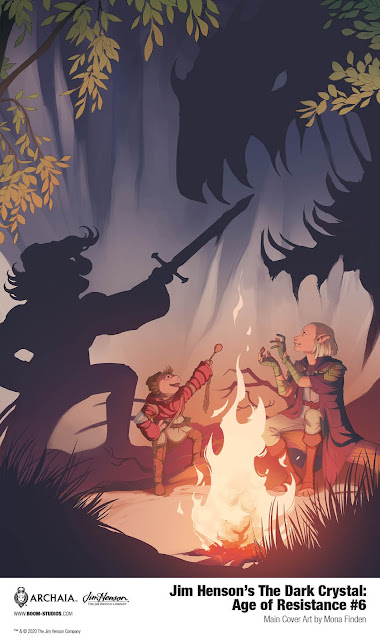 BOOM! Studios revealed today a first look at JIM HENSON’S THE DARK CRYSTAL: AGE OF RESISTANCE #6, the next chapter in a twelve-issue comic book series based on stories from writers from the Netflix series The Dark Crystal: Age of Resistance Jeffrey Addis and Will Matthews, introducing the untold histories of key characters from the show, and featuring explosive events tying into the critically acclaimed production from The Jim Henson Company.

Podling cook Hup has joined the famous Paladin Barfinnious as a squire and set out from his small village for the first time! It seems that Hup’s dreams of becoming a Paladin himself are finally within reach. But when Barfinnious is more focused on making some quick coin than on performing acts of bravery, Hup realizes that his trust may have been misplaced.

Print copies of JIM HENSON’S THE DARK CRYSTAL: AGE OF RESISTANCE #6 (OF 12) will be available for sale on February 26, 2020 at local comic book shops (use comicshoplocator.com to find the nearest one) or at the BOOM! Studios webstore. Digital copies can be purchased from content providers, including comiXology, iBooks, Google Play, and the Madefire. A softcover edition of JIM HENSON’S THE DARK CRYSTAL CREATION MYTHS: THE COMPLETE COLLECTION is available in bookstores everywhere. 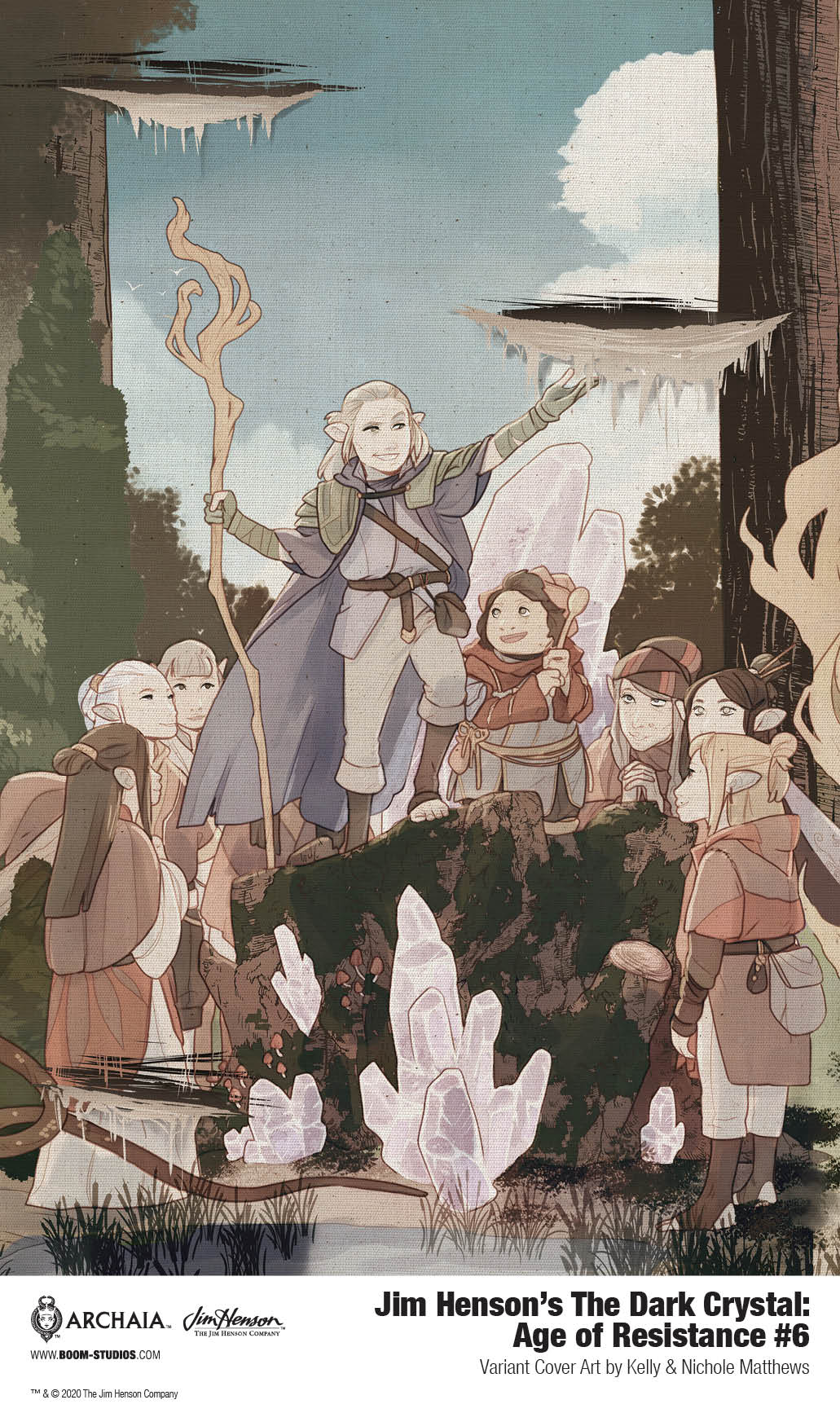 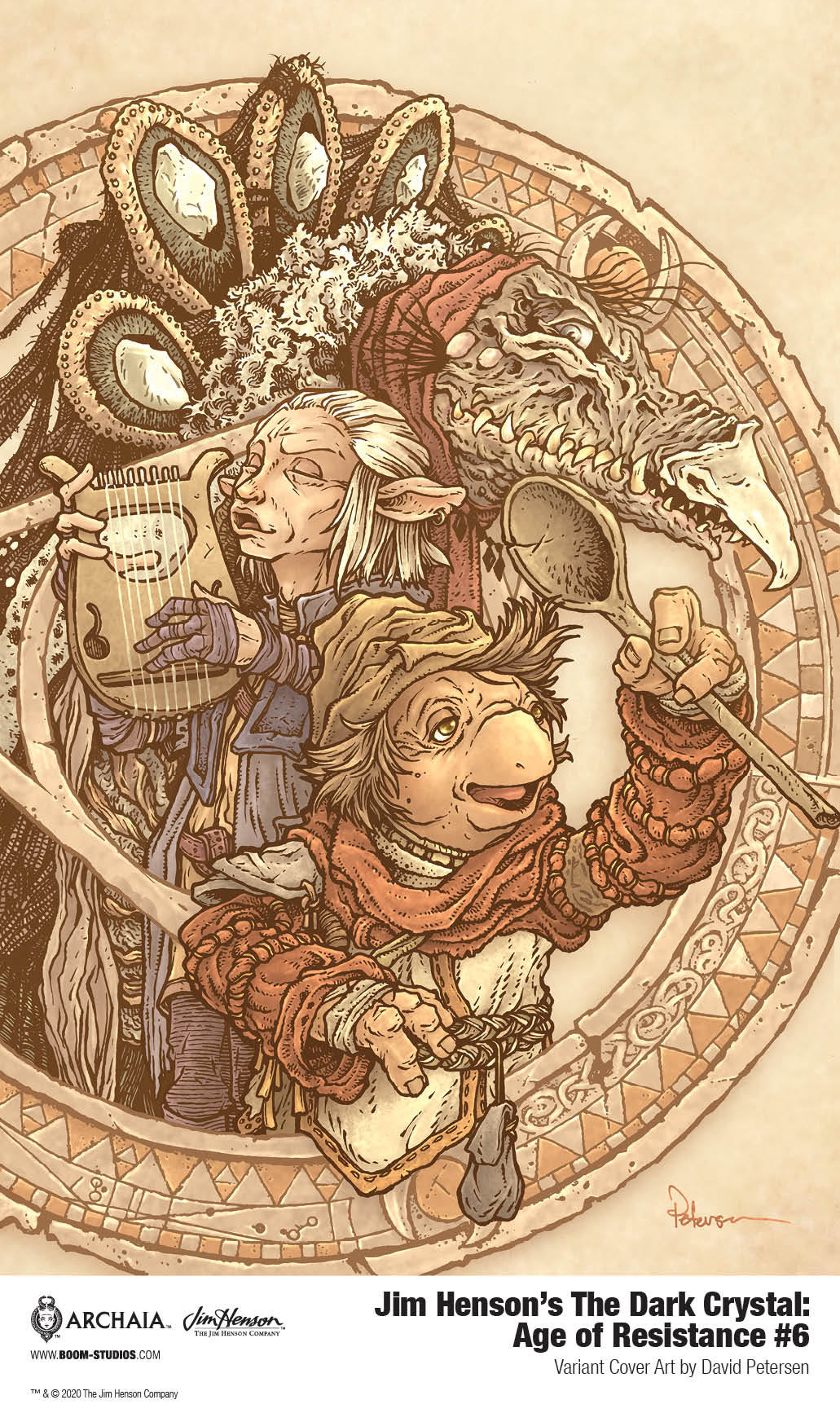 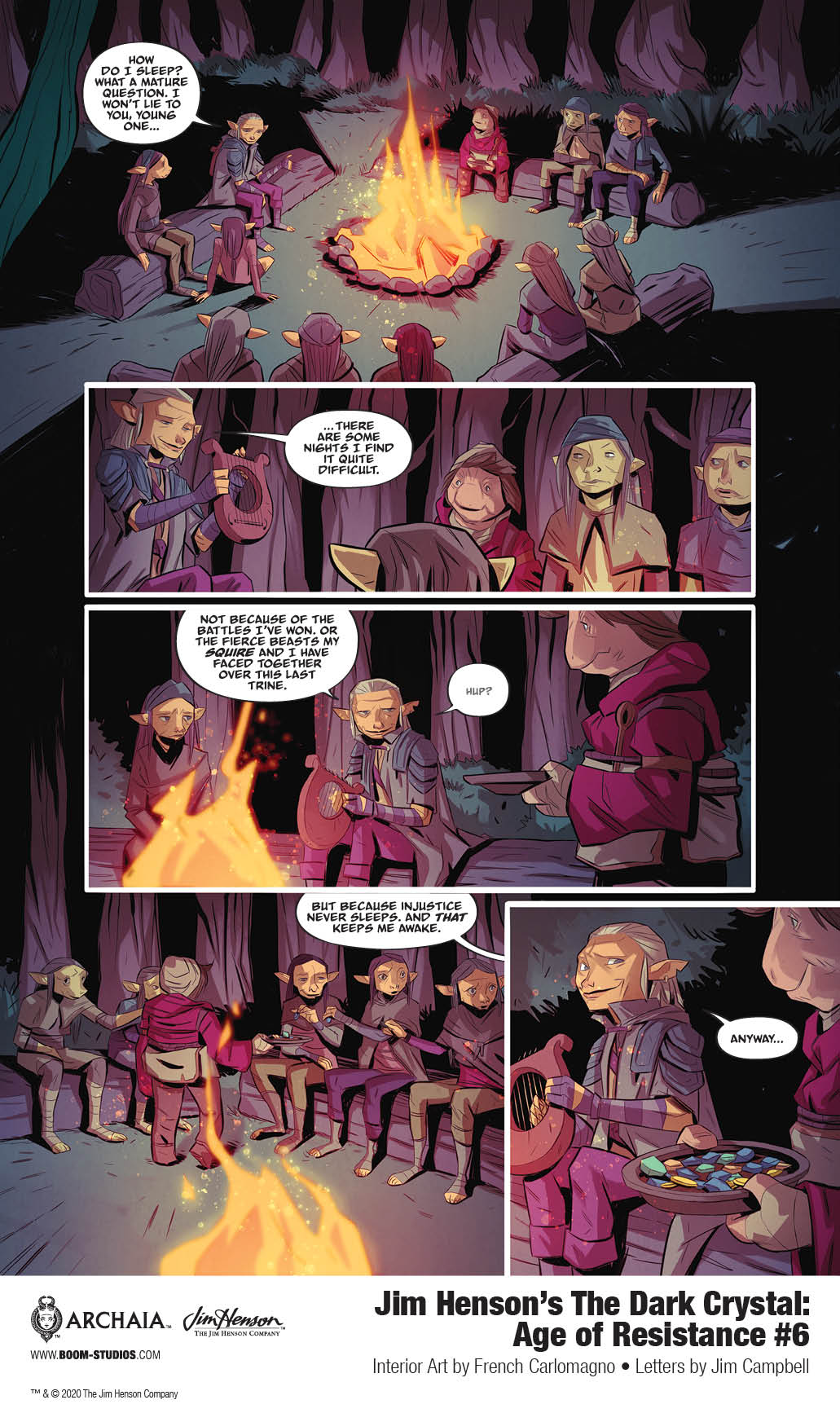 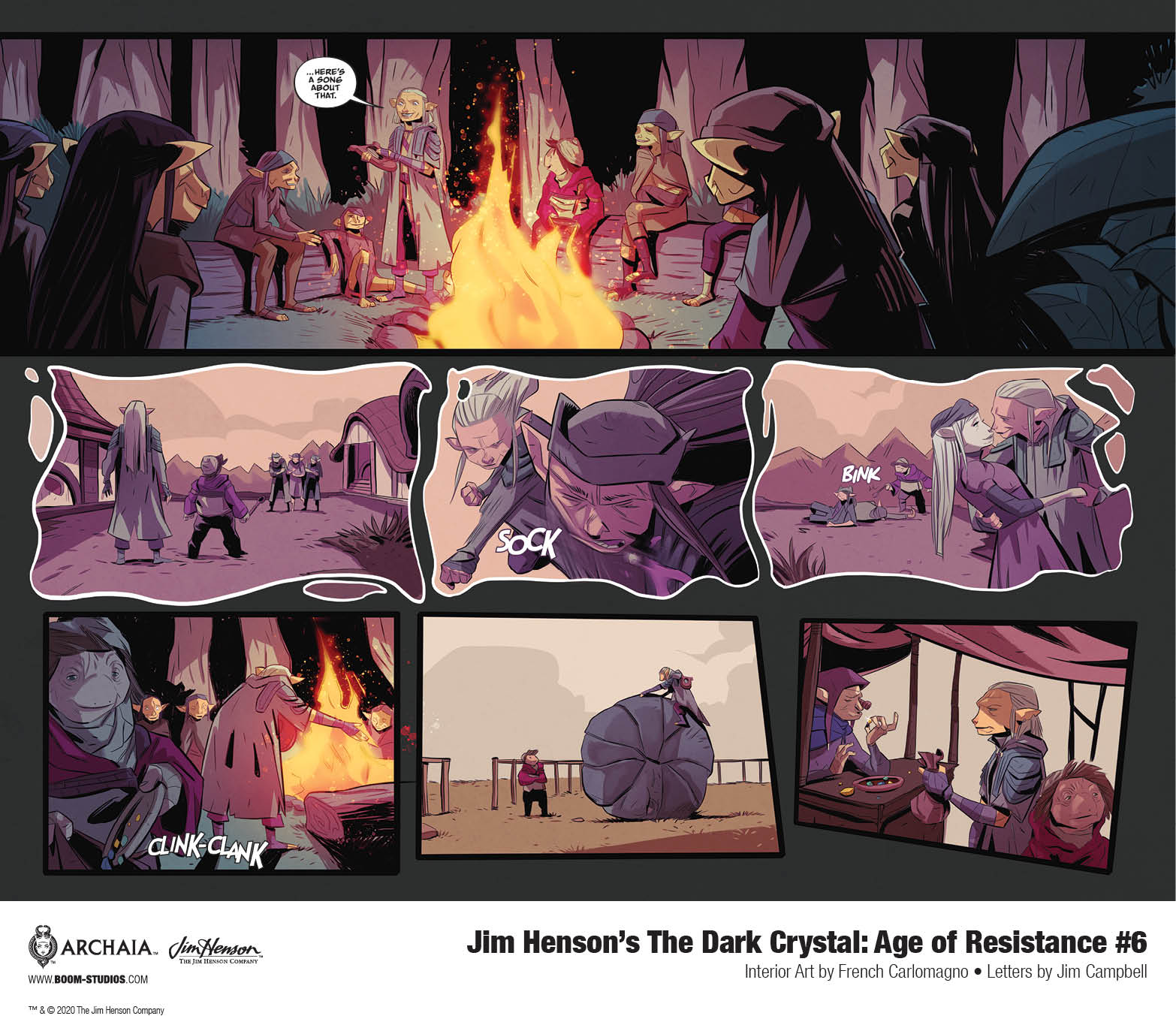 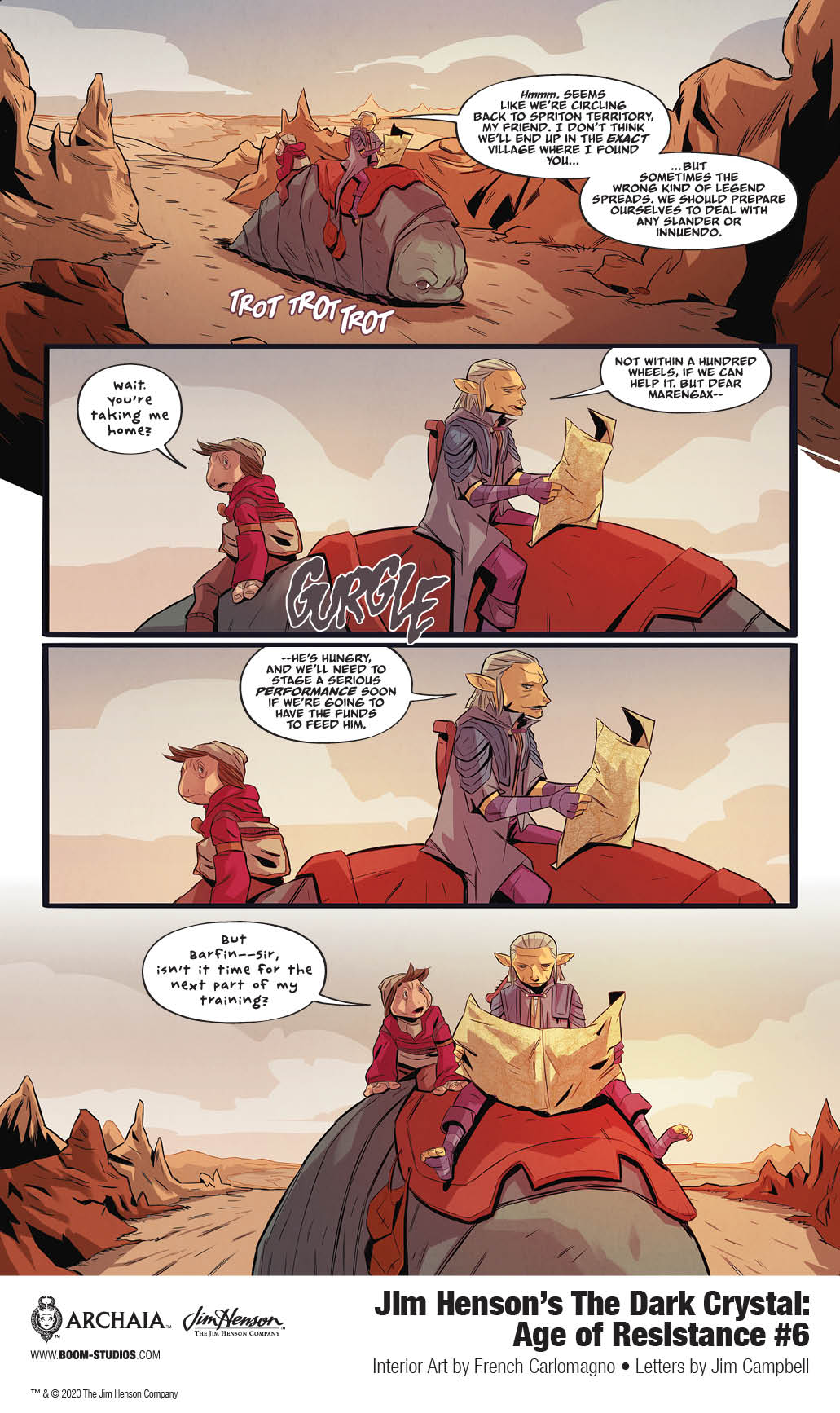 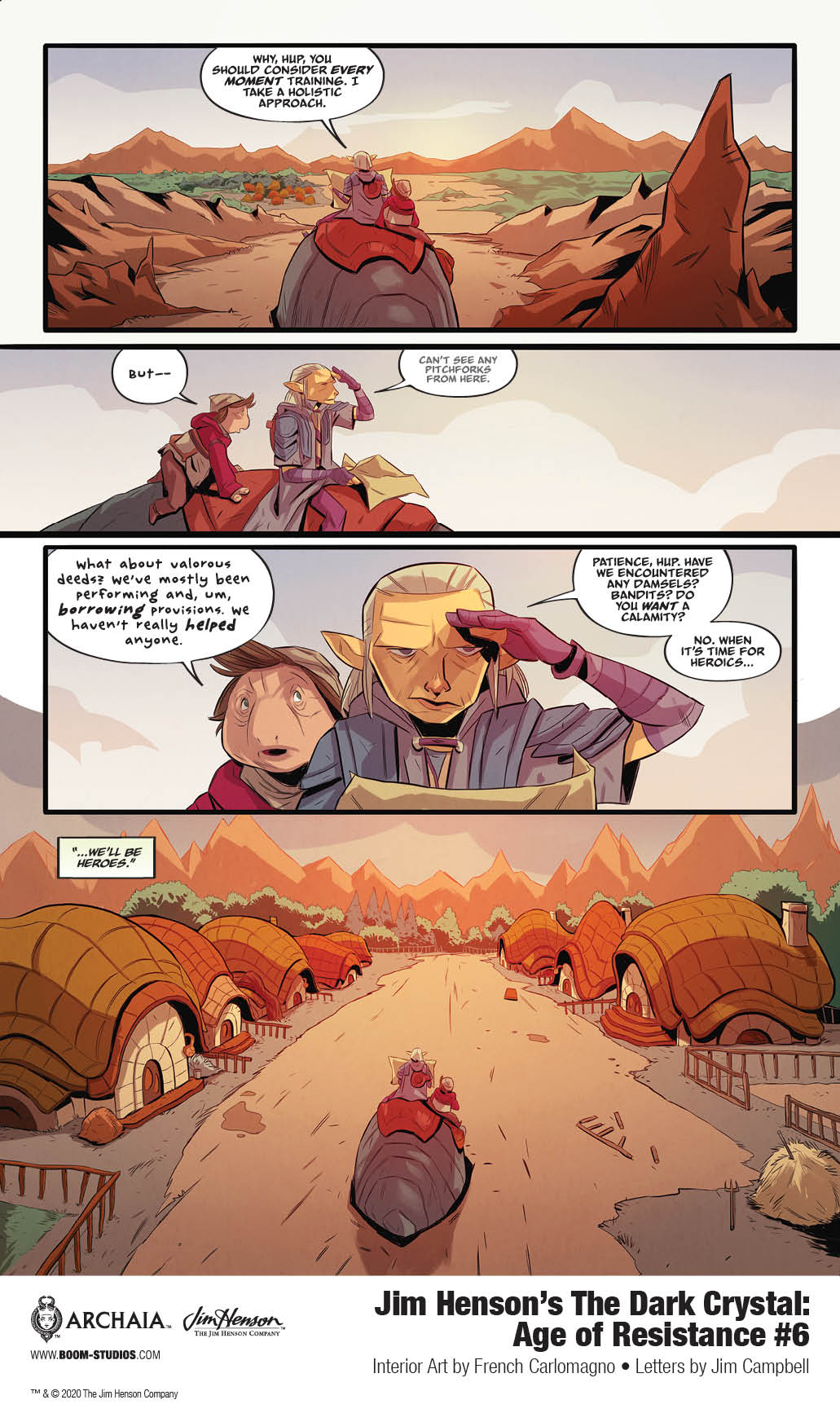