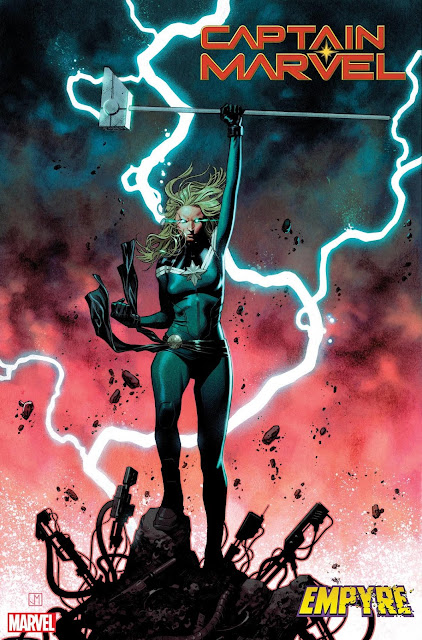 In a heated interview, co-host Tucker Markus gave Ryan “Agent M” Penagos the latest news on Marvel’s 2020 saga, EMPYRE! In addition to the cover of EMPYRE #3, Tucker spilled details on exciting new tie-in books including the mysterious new Stormranger’s first solo quest in EMPYRE: STORMRANGER, the cataclysmic battle in EMPYRE: INVASION OF WAKANDA, and the unlikely team up in EMPYRE: SAVAGE AVENGERS. And for one Avenger, the events of EMPYRE will herald a major change… Get your first look at Captain Marvel’s new role as the Supreme Accuser in CAPTAIN MARVEL #18!

The tag-team action comes home! Wakanda is the battleground – as the Avengers and the FF unite to prevent a Vibranium-powered threat to all life as we know it! A long-lost Avenger returns to active duty – but will that be enough to turn the tide? And in space, interstellar intrigue threatens the fragile Kree/Skrull alliance...and the repercussions might just doom planet Earth!

The Kree nanosuit known as Stormranger was once bonded to Ms. Marvel…but after deciding Kamala’s version of justice wasn’t deadly enough, Stormranger rebelled against her. Now Stormranger is charting her own course – just in time for the united Kree/Skrull Empire to engulf Earth in a centuries-old conflict. Whose side is this ruthless space vigilante on, and how much havoc will she wreak before we find out?

The heart of Wakanda — its mighty store of Vibranium — comes under threat as the villains of EMPYRE launch their invasion of Earth! Black Panther’s Agents of Wakanda form the front line against the alien invasion, but the enemy’s powers are vast and unknown. With T’Challa off fighting alongside the Avengers, General Okoye is in charge — and even with the superhumans are her disposal, she may find herself outmatched.

CAPTAIN MARVEL IS THE SUPREME ACCUSER!

In the throes of war, Carol finds herself with a bold new role – and a brand-new weapon – the Universal Weapon, in fact. When a Kree soldier bombs a unified city of the Empire, Emperor Hulkling sends his new Accuser to bring down the swift and necessary hammer of justice. But what at first seems like a relatively simple directive will end up challenging Carol on a personal level she had never imagined.

Art and Cover by GREG SMALLWOOD

In South America, Conan finds himself enslaved - which is typically bad news for those attempting to do the enslaving! But these enslavers come from beyond the stars, and they’ve got a singular and grisly end in store for the Cimmerian - one that only Venom can help him avoid! 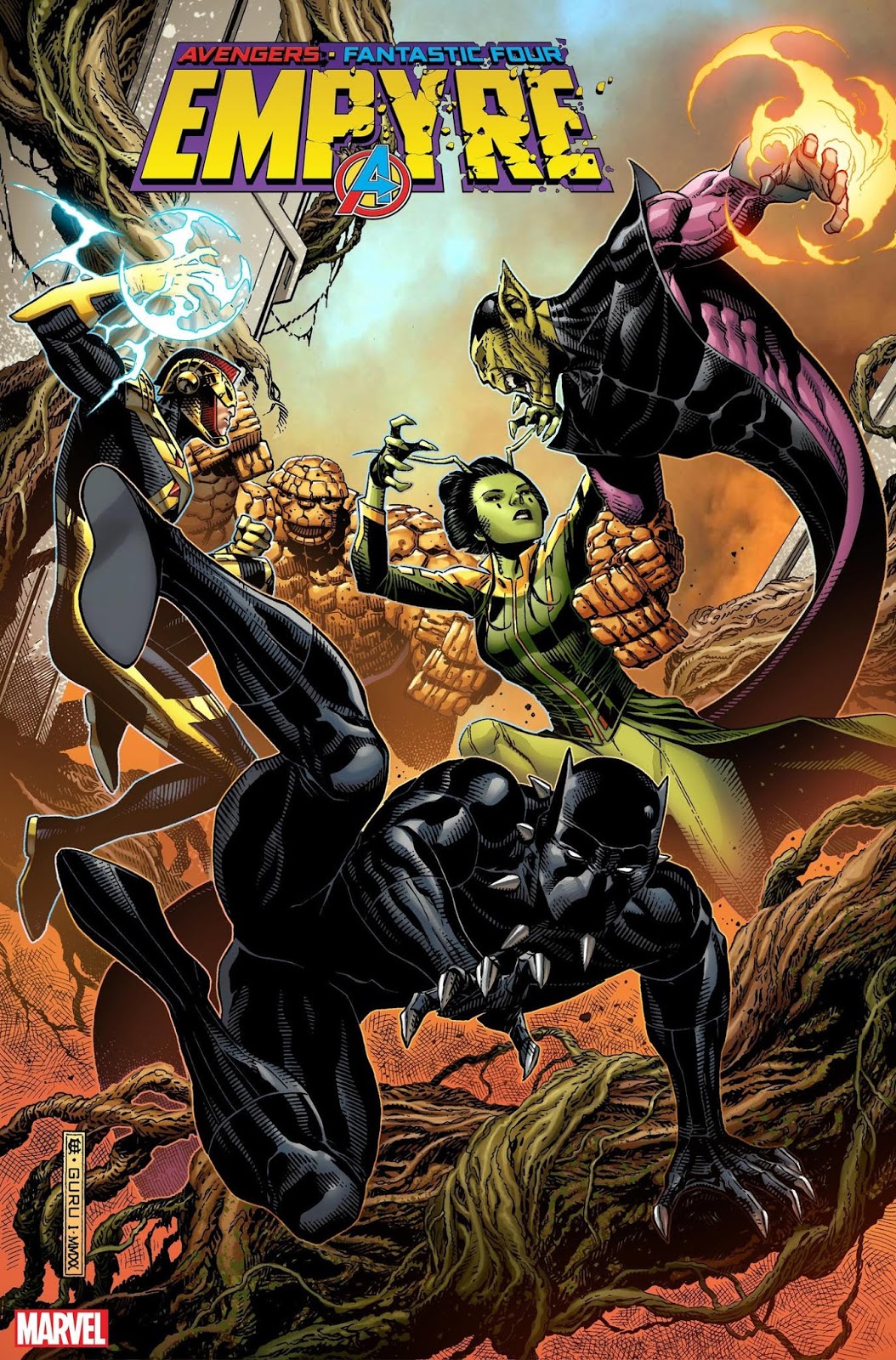 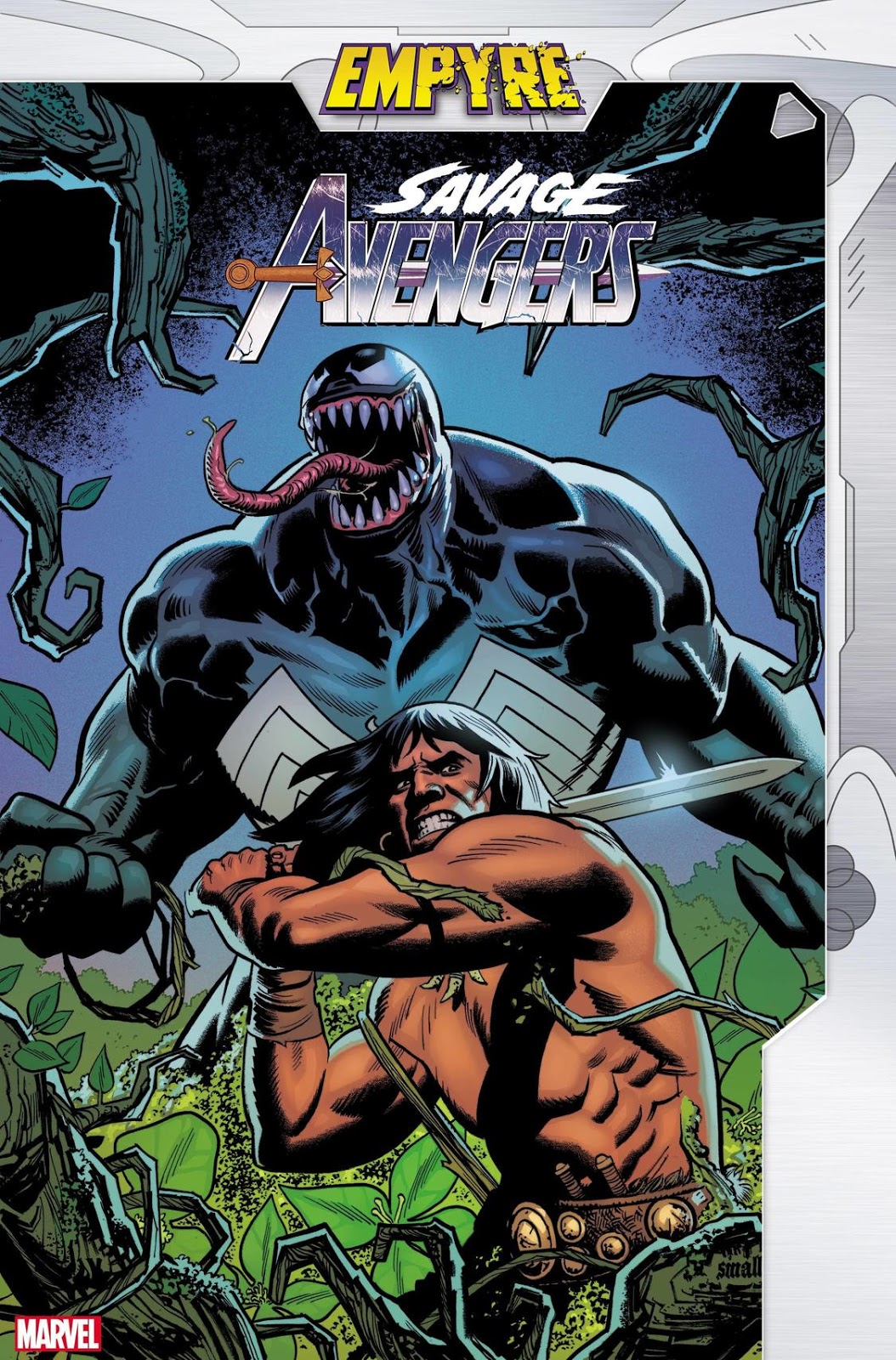 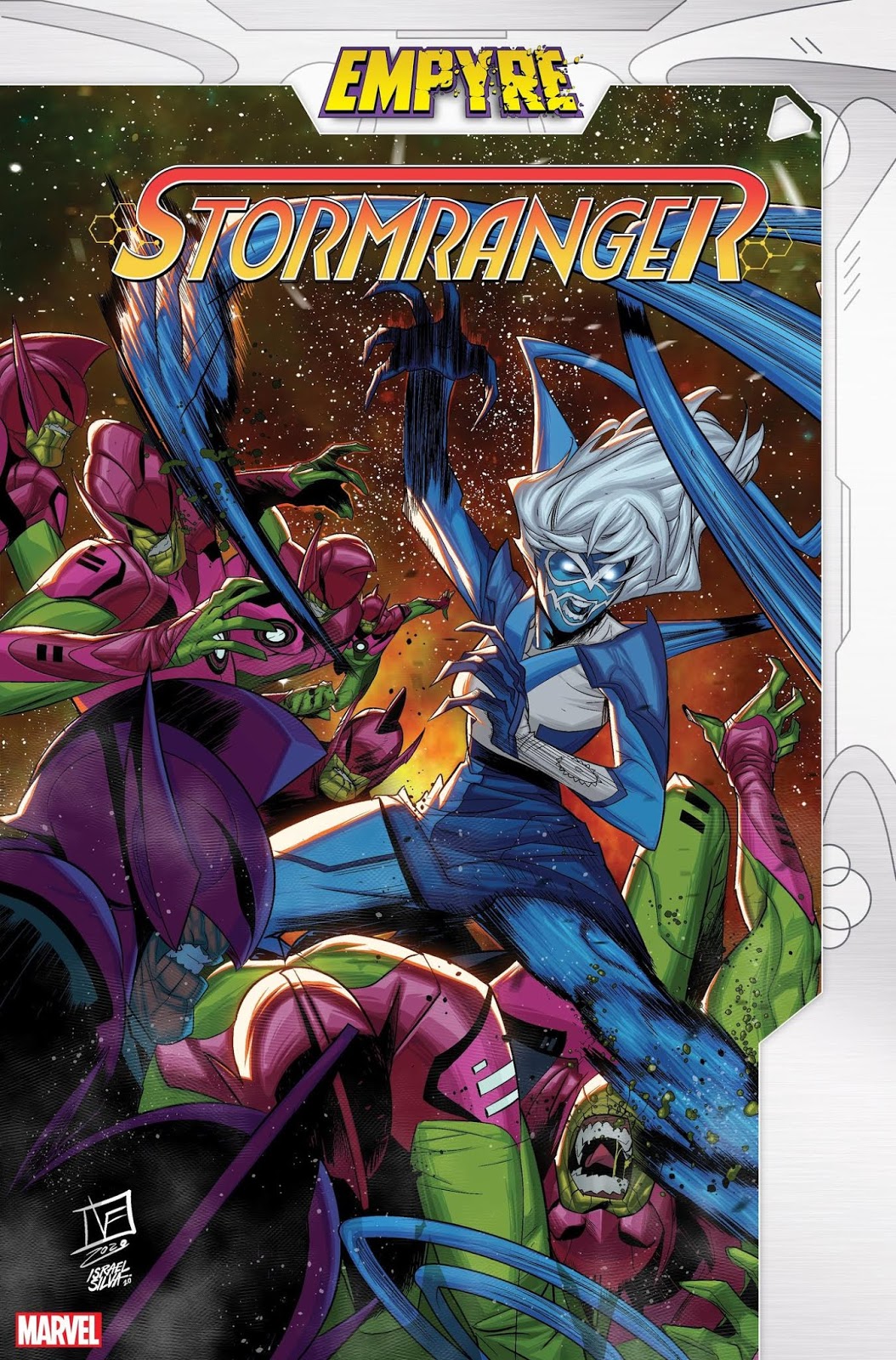 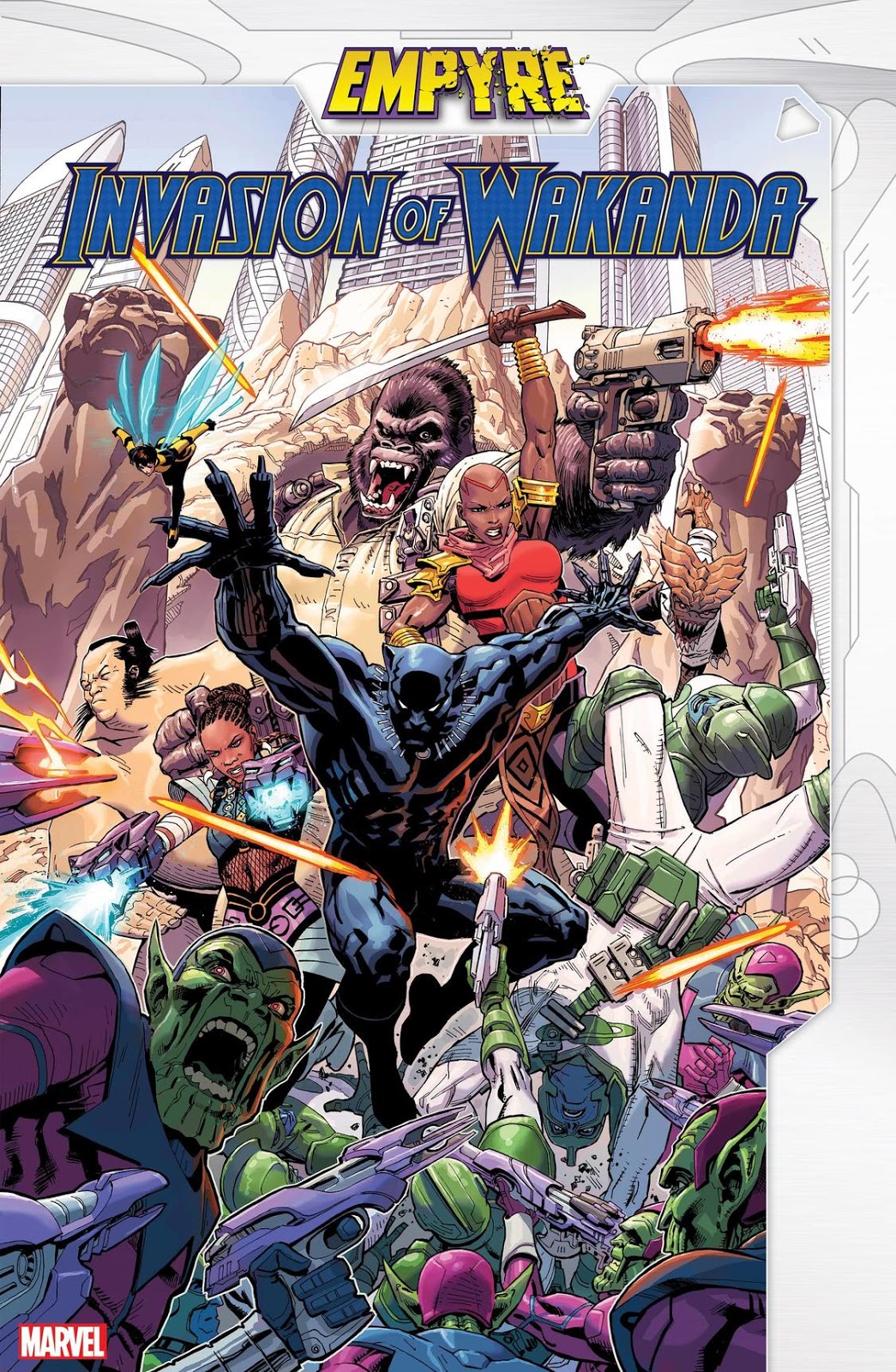