Two thrilling full-cast audio adventures for the Fourth Doctor, Romana, K-9 and Adric, with two more to follow in February 2020. 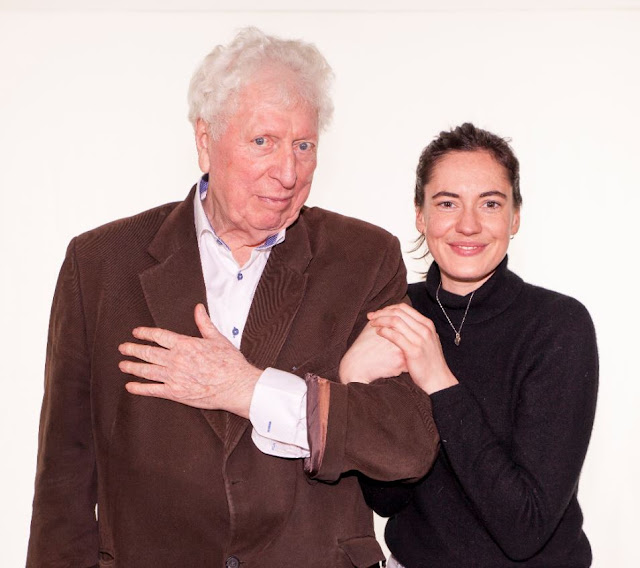 Tom Baker, who celebrated his 86th birthday on Monday, returns to star alongside his former companions, played by Lalla Ward, John Leeson and Matthew Waterhouse, piloting the TARDIS through the pocket universe of Exo-space in an attempt to get home to Gallifrey.

Set between two television adventures originally broadcast in the early 1980s, State of Decay and Warriors’ Gate, the Fourth Doctor Adventures series nine revisits a classic era of Doctor Who, full of change and decay.

Volume one, released today, features two brand new stories: Purgatory 12, by Marc Platt and Chase the Night by Jonathan Morris. Guest stars include Jane Asher, Christopher Naylor, Amy Downham and Nimmy March. It is available now as a collector’s edition CD or on download from £19.99. Both stories are also available as individual downloads at £12.99 each, exclusively from the Big Finish web site. 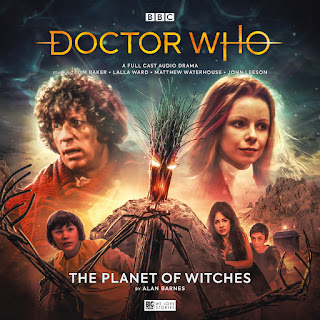 The Planet of Witches by Alan Barnes

Whilst attempting a detailed scan of E-Space, K9 detects the trail of a large spacecraft. Seeking a lead for their escape, the Doctor sets out on its trail towards a misty yellow planet.

Arriving just in time to witness a crash-landing in the planet’s swamps, the Doctor and his crew discover a number of escaping prisoners fleeing from someone claiming to be a Witchfinder… whilst terrifying ‘familiars’ float around them.

For this is the planet of the witches... and the witches may just know the way home. 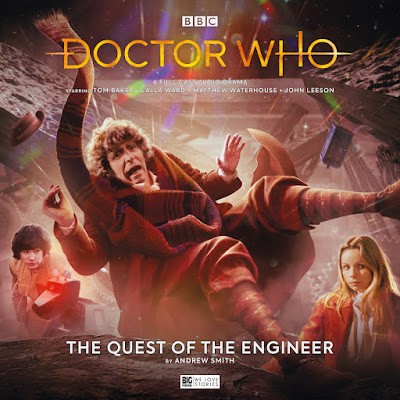 The Quest of the Engineer by Andrew Smith

The TARDIS crew’s attempts to escape E-Space lead them to a strange planet with a surface that shifts and changes constantly.

Losing their ship down a fissure, they venture into the depths of this world and encounter the man who rules this place – a man known only as ‘the Engineer’. He tells them that he’s on a quest for illumination, and to find a rumoured portal in space that may lead to another reality, with knowledge unknown in this universe.

It seems he may be on the same quest as the Doctor and his friends. But can he be trusted? And who is he really?

Producer David Richardson said, “The idea of taking the Fourth Doctor back to E-Space was, of course, irresistible. Revisiting the TARDIS family who were together for basically three stories on screen. And now we’ve a whole new set of adventures in the spirit of that trilogy.”

“I was really keen going in that we would be telling four-part stories only. The television season was all four-parters and so anything else would have felt wrong to me. It allowed us to take the E-Space trilogy and expand it to seven tales. What would we call that? A septrilogy, maybe? With our audio adventures sitting snugly between the TV episodes, we get to explore the relationships between the four leads in more detail – how they fit together and how they don’t. There was so much scope in terms of things for us to play with.”

The Fourth Doctor Adventures: Series 09 Volume 1 is now available as a collector’s edition CD or download at the Big Finish website from £19.99.

You can now pre-order The Fourth Doctor Adventures: Series 09 Volume 2 as a collector’s edition CD or download at the Big Finish website from £19.99.