THE TERRORS THAT AWAIT IN RAVENCROFT! 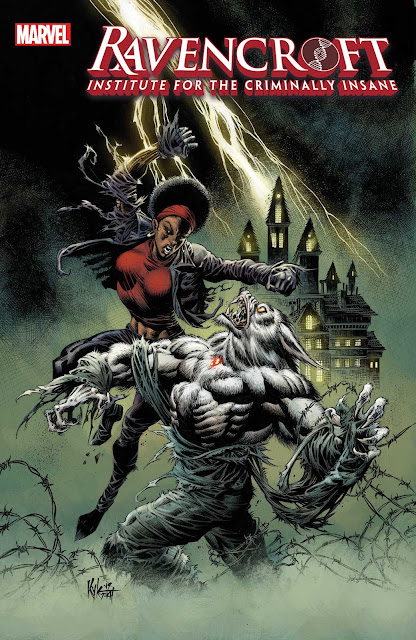 “When Frank pitched us his idea for RAVENCROFT, I instantly knew he had hit on something special,” raves Editor-in-Chief CB Cebulski. “And the one-shots quickly grew to a mini, which in turn expanded to Ravencroft becoming an important part of Marvel’s overall story plans in 2020. There’s all kinds of craziness coming!”

Don't believe us? Hear it straight from the mad architect of Ravencroft himself, writer Frank Tieri:

“These diabolical history lessons lead us to our five issue series, RAVENCROFT where we deal with Ravencroft’s PRESENT. Expect plenty of twists and turns and some really %^&*ed up surprises… and that’s not even me mentioning the VERY shocking prisoner who occupies Cell 616. And I’ll just let fans make of that what they will in the meantime…”

There you have it, True Believers. Are you ready for RAVENCROFT? See for yourself by acquainting yourself with some of the notorious inmates you’ll meet there in this exclusive peek at RUINS OF RAVENCROFT: DRACULA. And if you dare, check out the cover for April’s RAVENCROFT #4 by Kyle Hotz as well as the preview of next week’s RUINS OF RAVENCROFT: SABRETOOTH! 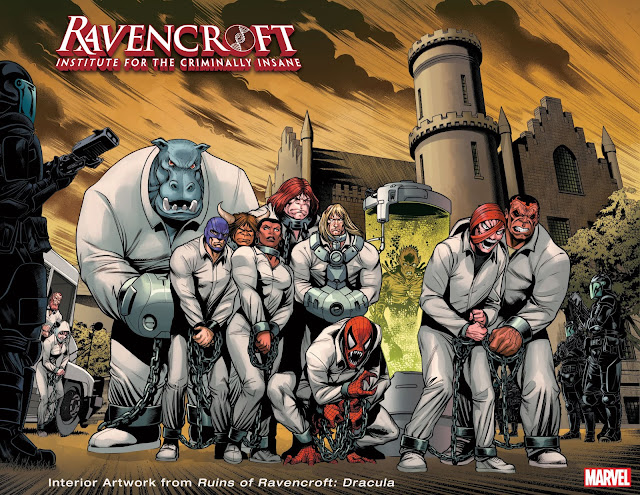 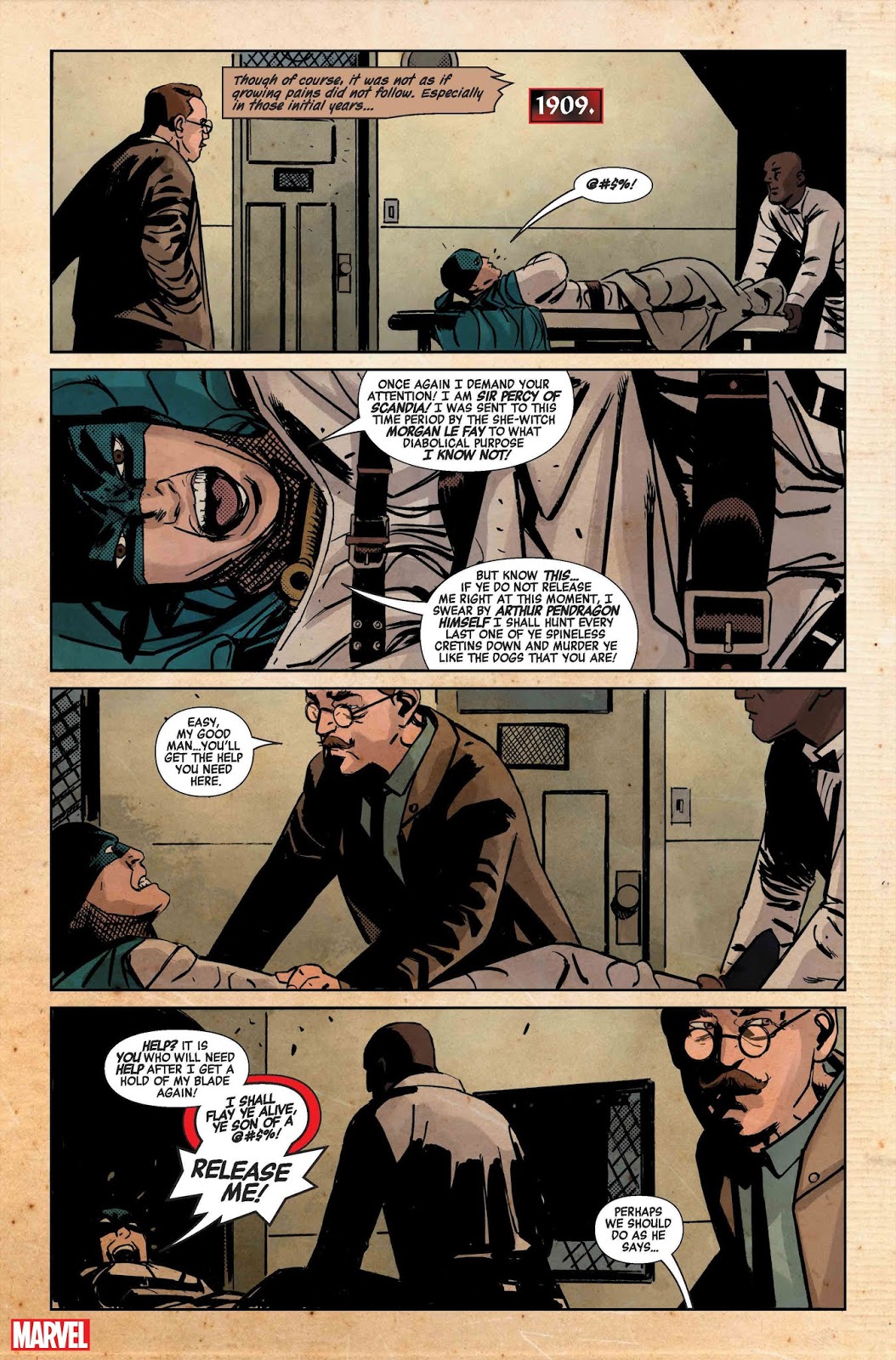 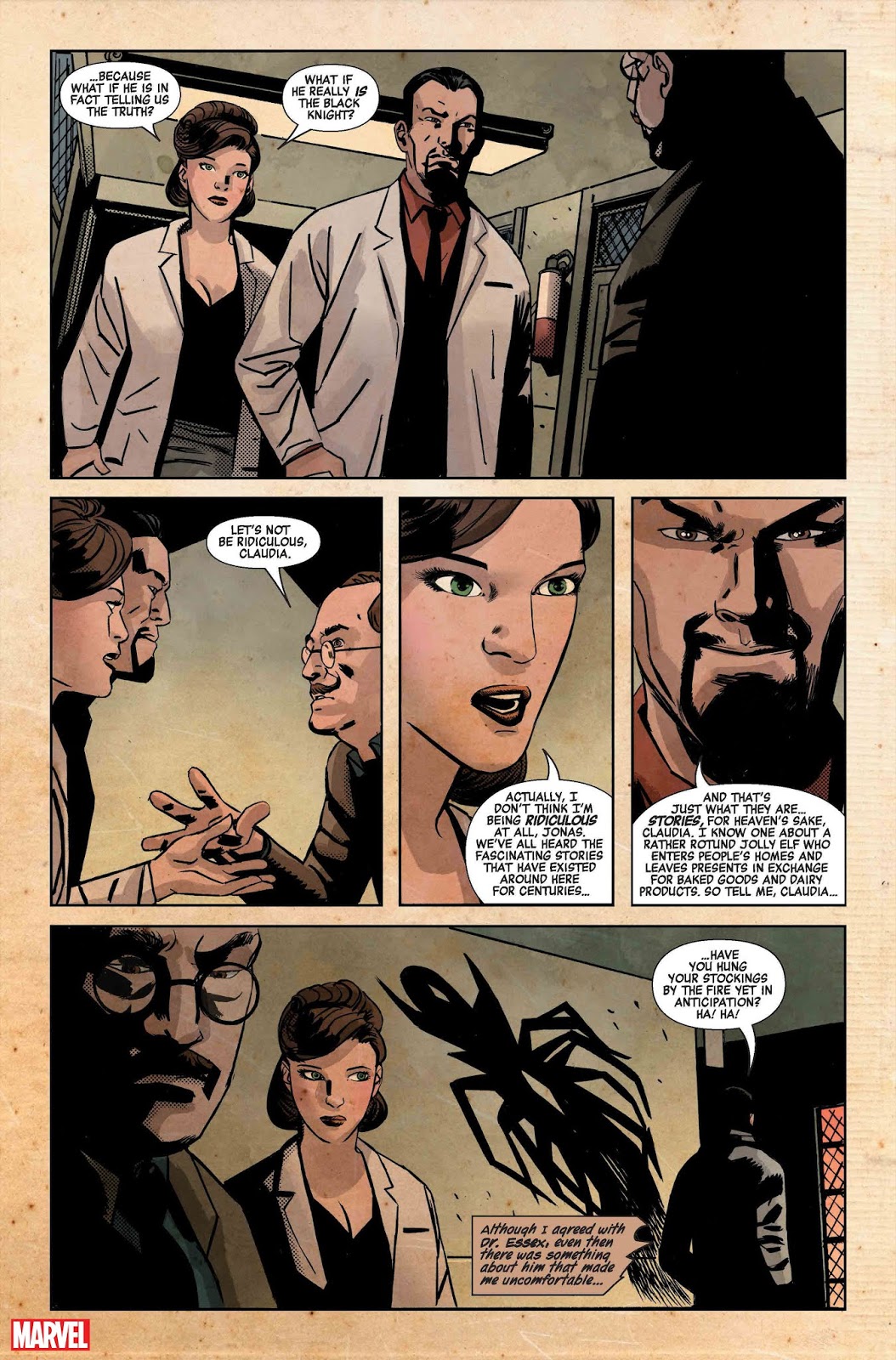 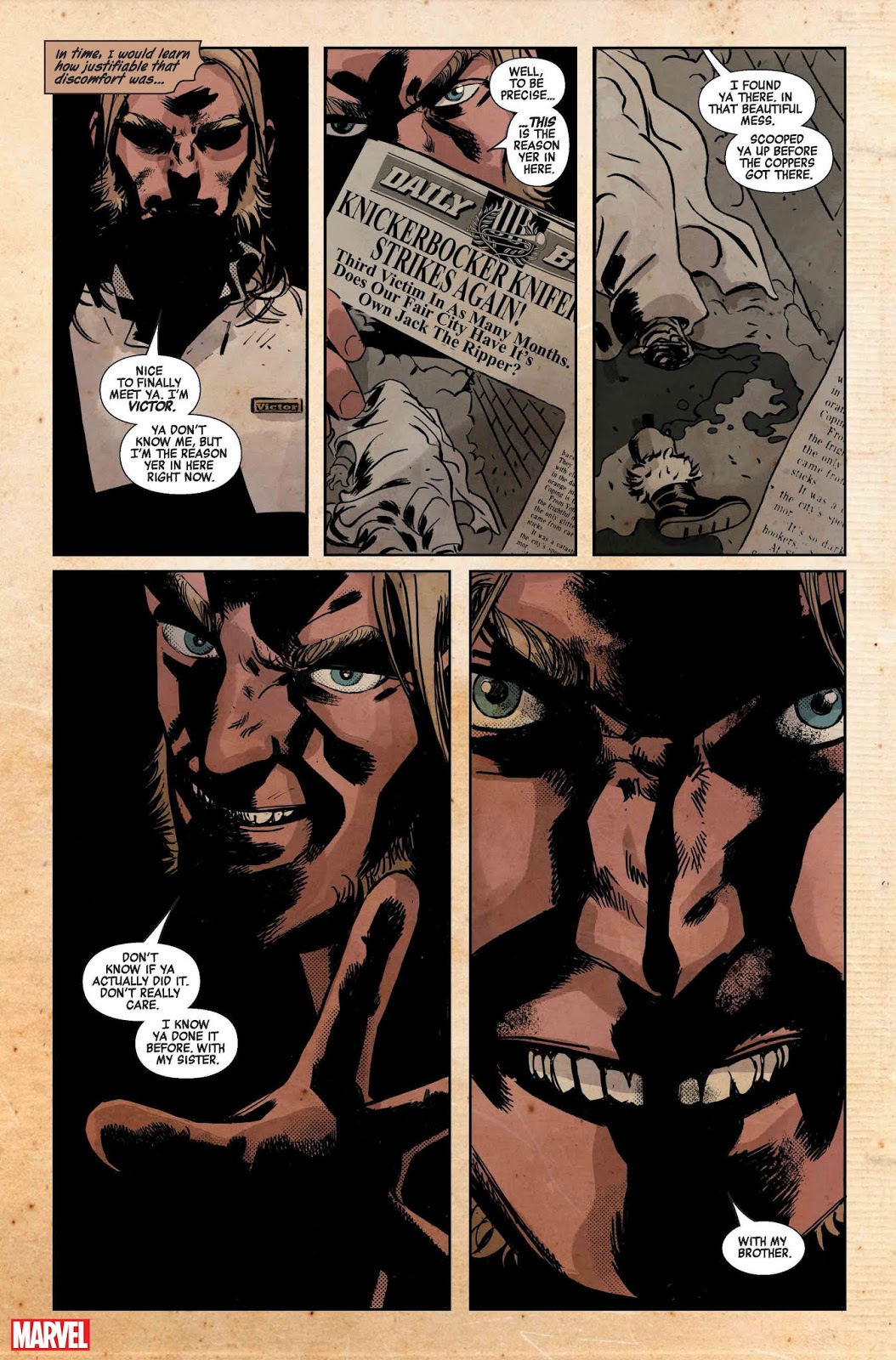 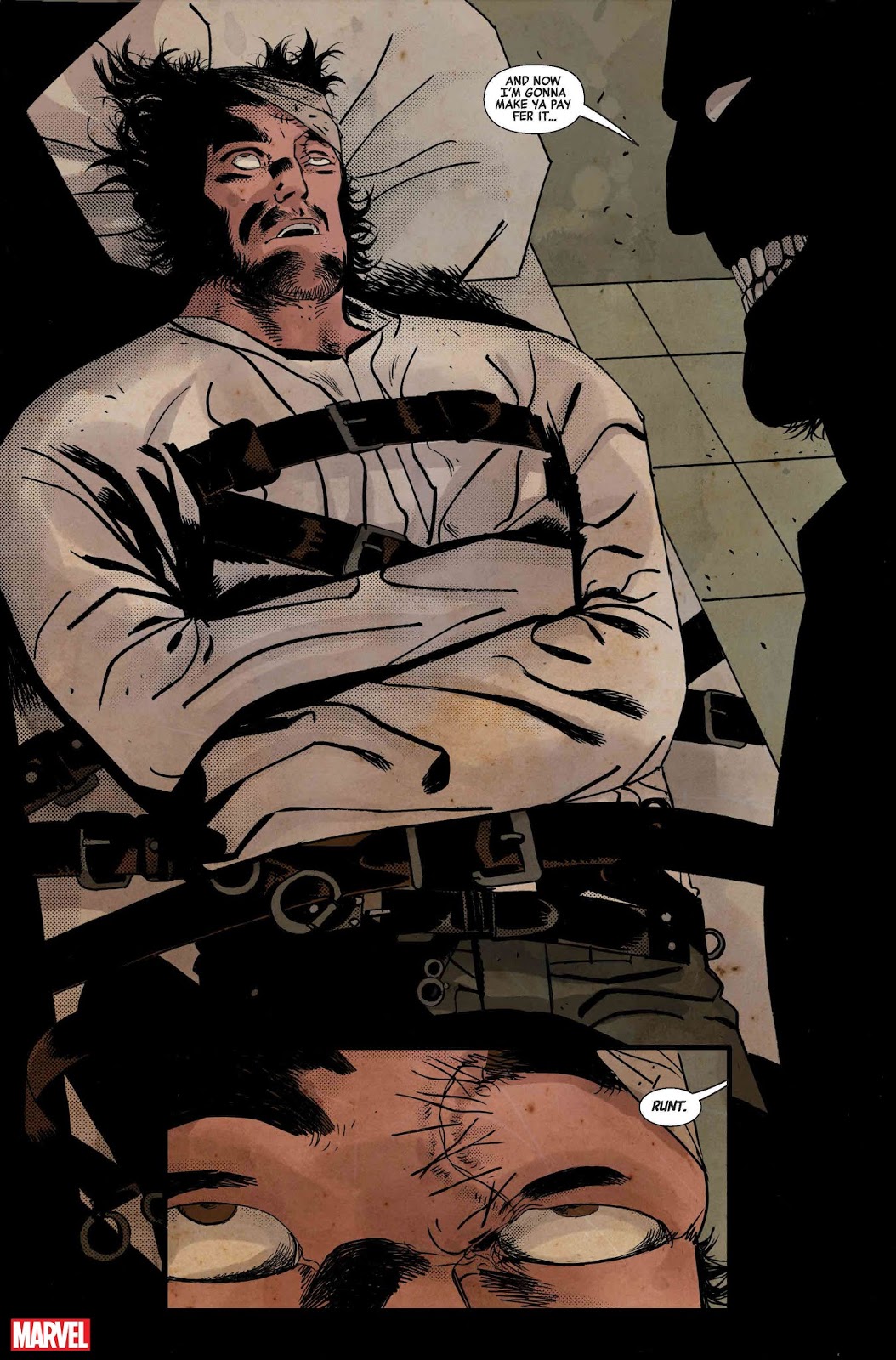