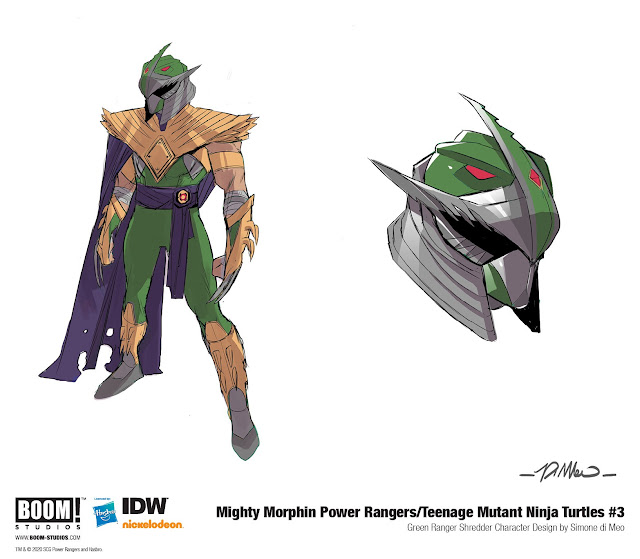 Rita Repulsa faces off against Shredder for control of the weapon that will change the Power Rangers forever! No matter who wins, the world will never be the same! As the two villains battle, the Mighty Morphin Power Rangers must find a way to storm the Foot Clan base to save Tommy, as the Teenage Mutant Ninja Turtles step up to help their new allies in an unexpected way.

Print copies of MIGHTY MORPHIN POWER RANGERS/TEENAGE MUTANT NINJA TURTLES #3 will be available on February 5, 2020 at local comic book shops (use comicshoplocator.com to find the one nearest you), or at the BOOM! Studios webstore. Digital copies can be purchased from content providers like comiXology, iBooks, Google Play, and Madefire.

For continuing news on the MIGHTY MORPHIN POWER RANGERS series and more from BOOM! Studios, stay tuned to boom-studios.com and follow @boomstudios on Twitter. 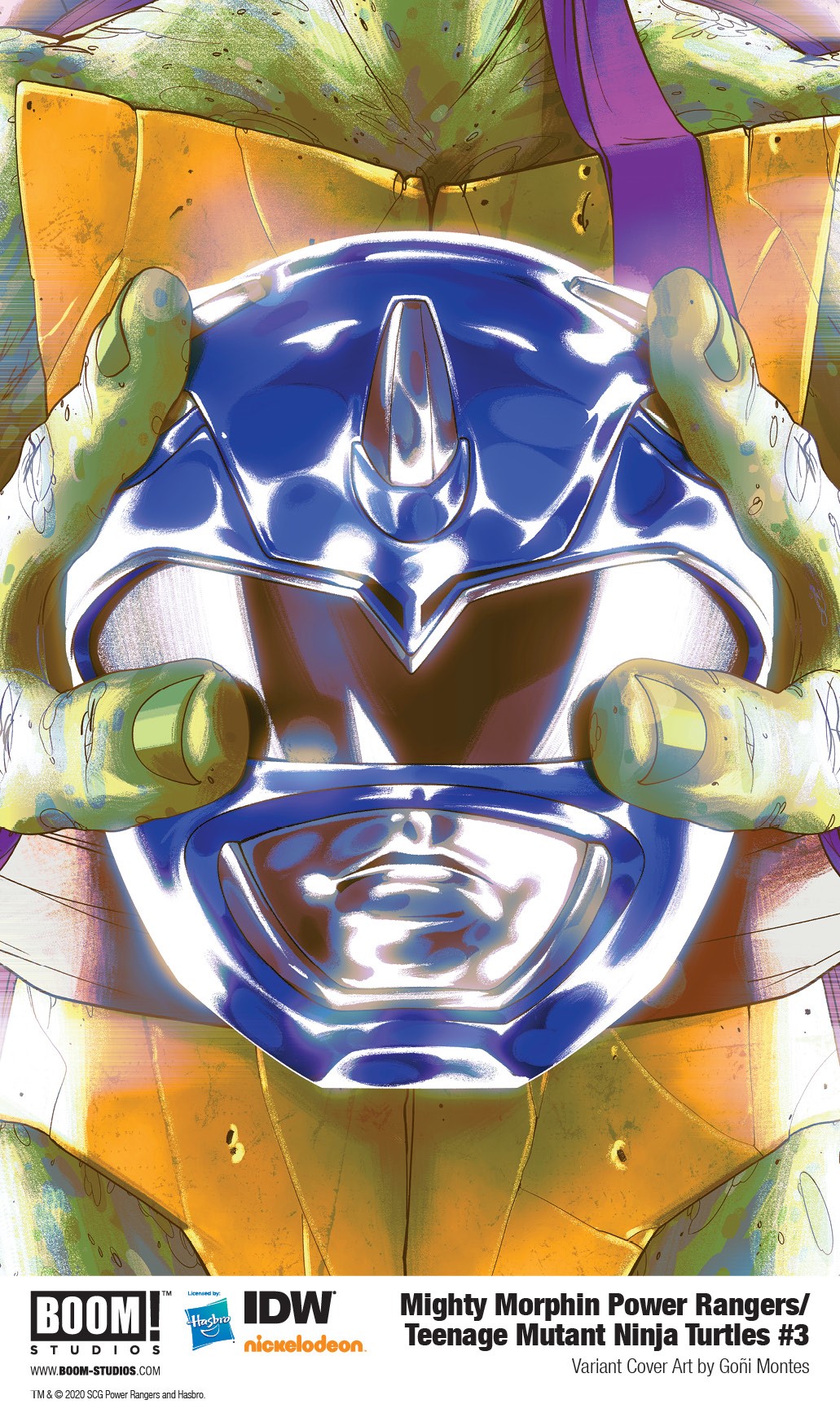 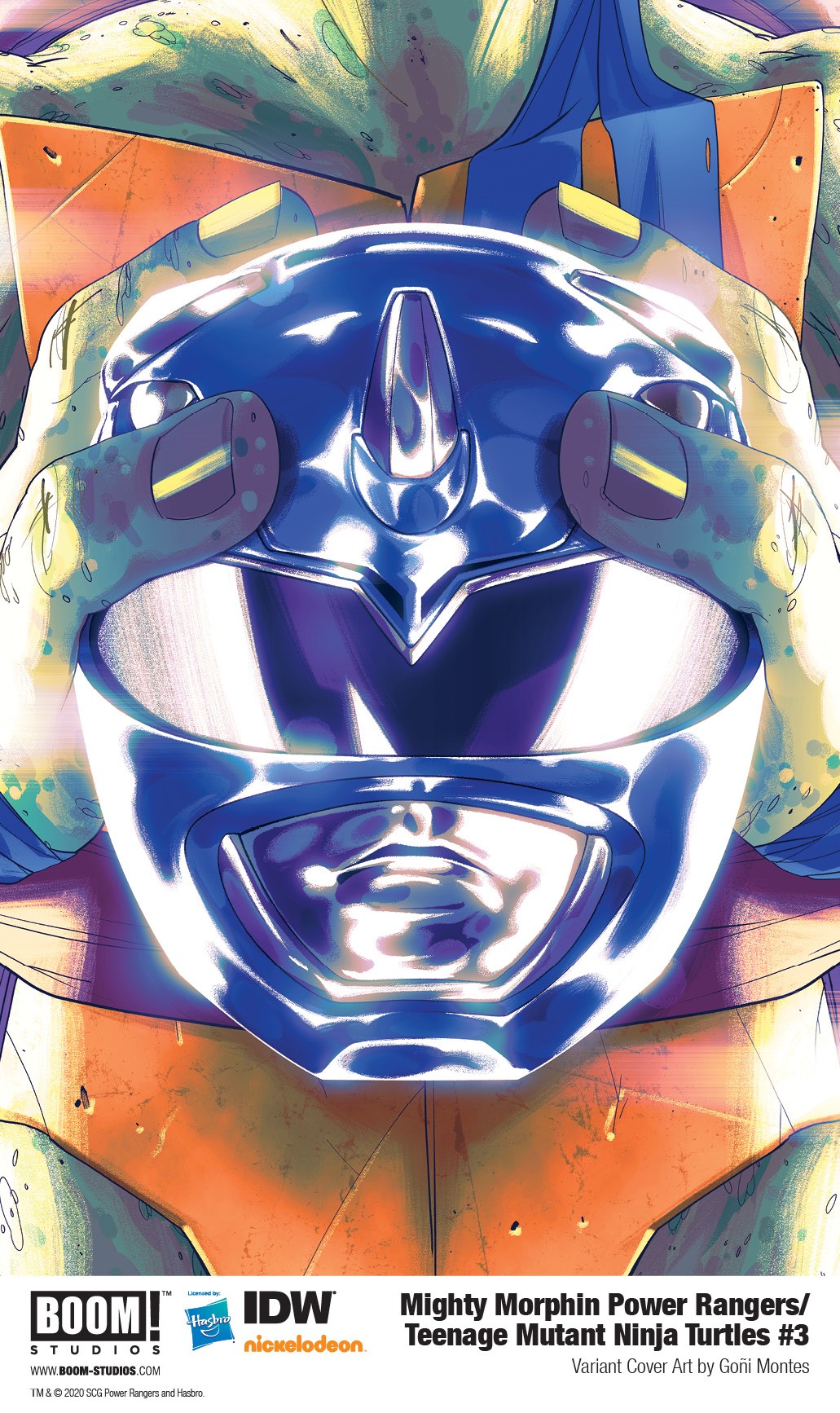 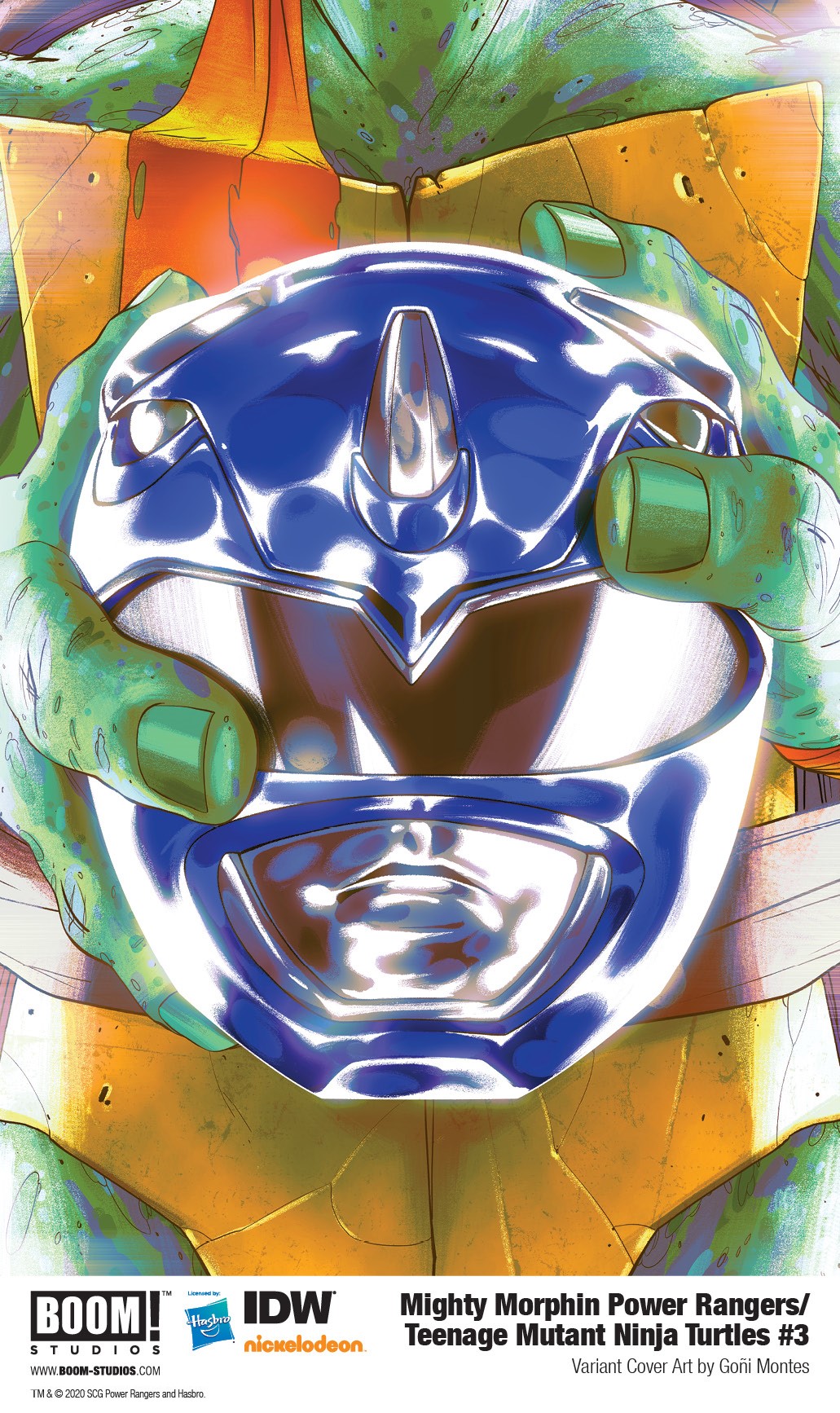 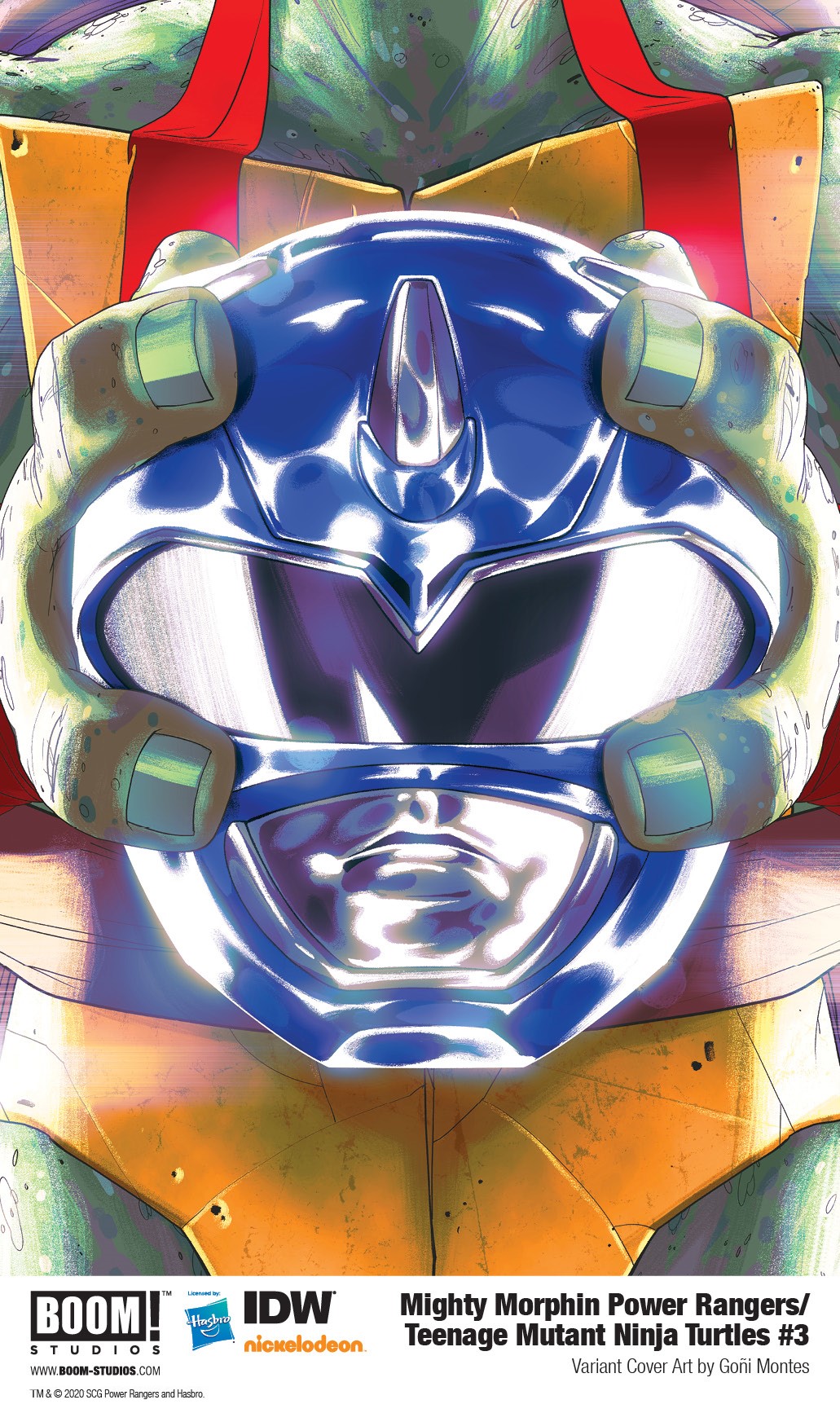