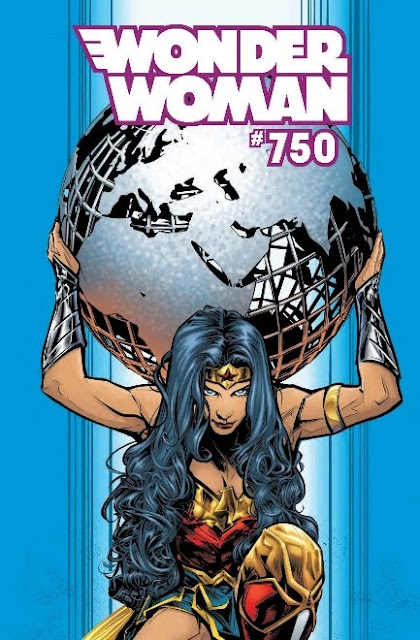 “As with Action Comics and Detective Comics, Wonder Woman and The Flash are part of the DNA of the DC universe,” said SVP and Editor-In-Chief Bob Harras. “Resuming our Legacy numbering for these titles enables both past and current fans to embrace the rich history of both of these iconic characters and is a reaffirmation that in the DC universe, everything counts.”

In March, Princess Diana begins a new adventure with issue #753, written by Steve Orlando with art by Max Raynor, main cover by Robson Rocha (Aquaman) and Danny Miki (Superman: Year One) and variant cover by Jae Lee. Wonder Woman and a new warrior named Valda agree to put aside their differences to hunt a mythical beast bent on destroying all of Boston. Issue #754 takes Wonder Woman off-world to help Princess Maxima, the former ruler of Almerac, retake her throne and restore the planet’s peaceful matriarchy.

In The Flash #751, Writer Joshua Williamson continues “The Flash Age” saga as Barry Allen’s newest nemesis, Paradox enlists the aid of Godspeed to erase The Flash from existence. Williamson is joined by artist Rafa Sandoval, with main cover by Howard Porter and a variant cover by Junggeun Yoon.

Fan-favorite artist Porter returns on interiors for March 25th issue #752, where Barry has been exiled to Paradox’s realm, outside time and space, where he’s confronted by the ghosts of his past.

For the latest information on Wonder Woman, The Flash or any other of DC’s World’s Greatest Super Heroes, visit the DC website at www.dccomics.com, the DC YouTube channel, or follow @DC Comics and @TheDCNation on social media. 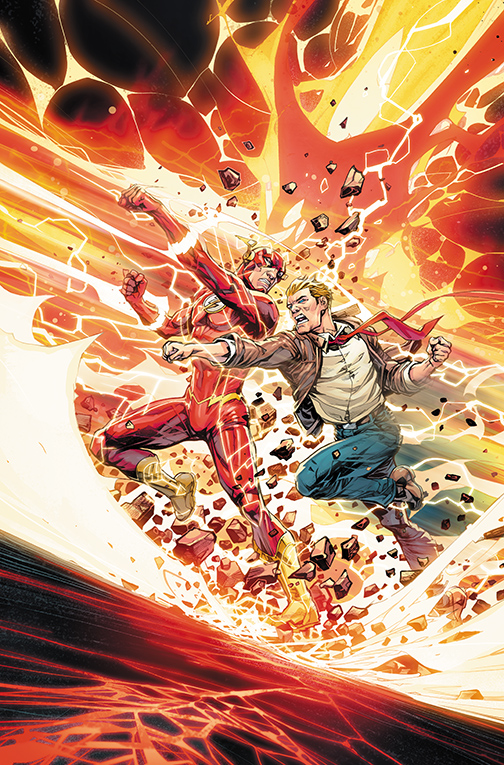 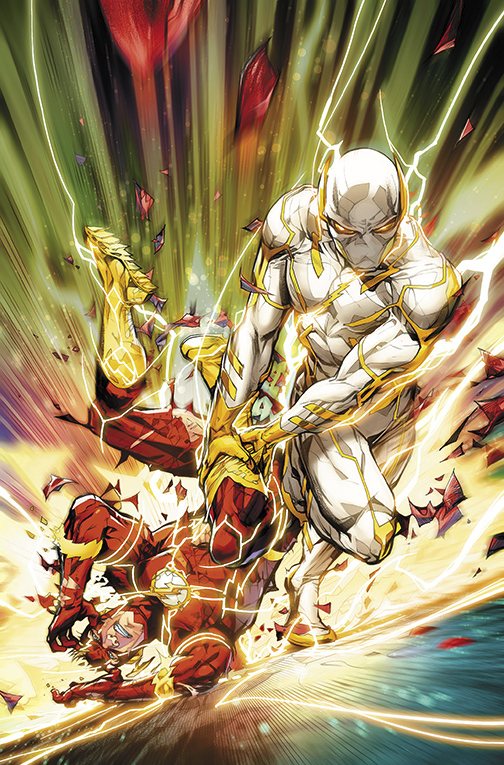 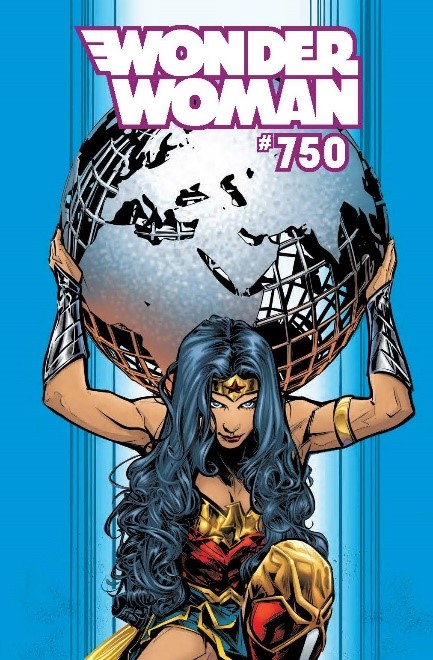