MODERN-DAY RE-IMAGINING OF WAR OF THE WORLDS PREMIERES IN THE UK IN EARLY 2020, ONLY ON FOX 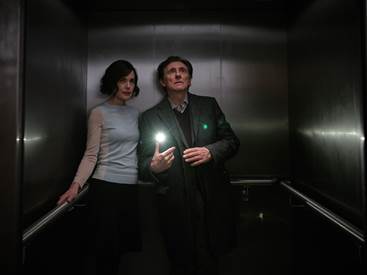 Get ready for major new eight-part drama WAR OF THE WORLDS, based on the classic H.G. Wells’ novel, but not as you know it… A bold interpretation set in modern-day Europe, this contemporary thriller shows mankind all but wiped out in a devastating alien attack, and explores the fallout of those struggling to survive.  With a critically acclaimed ensemble cast including Gabriel Byrne, Elizabeth McGovern, Léa Drucker, Natasha Little, Daisy Edgar Jones, Stéphane Caillard, Adel Bencherif and Guillaume Gouix, WAR OF THE WORLDS premieres in the UK in early 2020 only on FOX.

When astronomers detect a transmission from another galaxy, it is definitive proof of intelligent extra-terrestrial life. The world’s population waits for further contact with bated breath. They do not have to wait long. Within days, civilisation is all but wiped out by an alien invasion; pockets of humanity are left in an eerily deserted world. 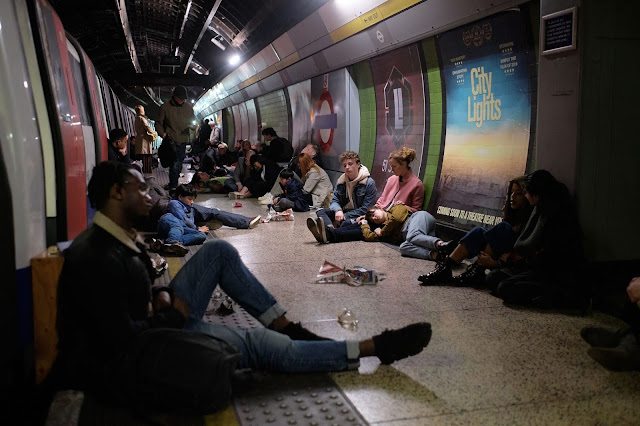 As aliens hunt and kill those left alive, the survivors ask a burning question – who are these attackers and why are they hell-bent on our destruction? This is a story of ordinary people in extraordinary circumstances - but they are more than just victims in a brutal war. For, as we will come to realise, the aliens’ savage attack on earth is not arbitrary: its seeds are being sown before our very eyes.

WAR OF THE WORLDS is written and created by the BAFTA award winner Howard Overman (Misfits, Crazyhead, Merlin) and executive produced by Howard Overman, Julian Murphy and Johnny Capps for Urban Myth Films.

Howard Overman, Executive Producer and Writer, commented: “Our epic reimagining of WAR OF THE WORLDS will have viewers gripped.  Cinematic, full of mystery and intrigue, at its core our story is about humanity. If aliens attacked tomorrow and life as we know it was destroyed, how would we cope? What would it tell us about each other, and more importantly, about ourselves?”

Johnny Capps, Executive Producer, Urban Myth Films, commented:  “Emotional, cinematic and rooted in character, WAR OF THE WORLDS is a unique marriage of human drama and the best science fiction.  Bringing the classic H.G. Wells’ original novel firmly into the 21st century, WAR OF THE WORLDS is a timeless story that will have you on the edge of your seat.”

This fresh recreation is a CANAL+ Creation Originale and an original regional scripted commission for FNG, Europe & Africa. It will premiere on CANAL+ in France and will be broadcast on FOX in more than 50 countries across Europe & Africa.

AGC Television will distribute WAR OF THE WORLDS to the North American market and co-distribute with STUDIOCANAL in Latin America, Asia, Australia, New Zealand, and the Middle East with FNG Content Distribution handling Europe & Africa (excluding the French speaking territories).