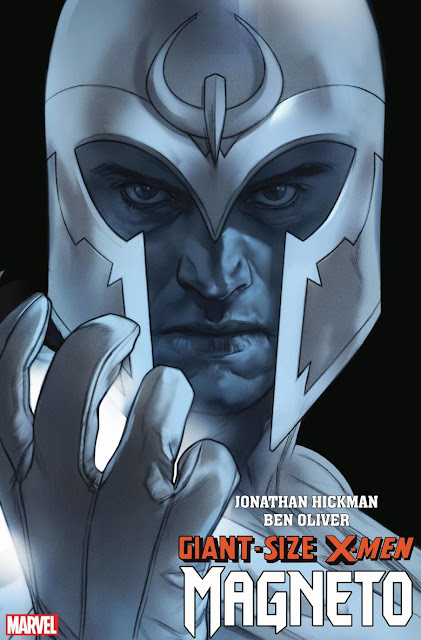 For more information, check out this special episode of Marvel’s PULL LIST at marvel.com/marchcomics. Tune in to Marvel’s Pull List each week for more exclusive news and reveals!

Jessica Drew hasn’t been feeling like herself lately (she’s not a Skrull, we promise). When the angry, irritable, and unwell Spider-Woman takes a simple security gig to help get back on her feet, she finds herself besieged by unknown forces out to destroy everything around her. What’s wrong with Jessica? Just how DID she get this job? And who are these violent lunatics who keep trying to blow her up? WHO CARES? Does Spider-Woman have someone to punch? THAT’S ALL THAT MATTERS.

An explosive new series that pushes Spider-Woman into new heights of action and adventure from the mad minds of Karla Pacheco and Pere Pérez, this is the Spider-Woman book you’ve been waiting for!

EXPLODING FROM THE PAGES OF INCOMING!

In the wake of a devastating tragedy, the United States passes a law that will shake the Marvel Universe to its core.

The world has had enough of teen heroes. The crackdown has begun. And the lives of Marvel’s next generation will never be the same again.

EVE L. EWING and KIM JACINTO launch a new era in this game-changing event one-shot that will send shockwaves across the Marvel Universe! You won’t want to miss this one!

Since World War II, Steve Rogers has fought for the side of good as CAPTAIN AMERICA! As one of his last friends from the war is laid to rest, Cap must contend with the mysterious robbery of a high-tech weapons company. But what is BATROC THE LEAPER planning, and how will this technology change the FUTURE of the AVENGERS?

The journey to MARVEL’S AVENGERS continues with a mystery and an adventure that sets the groundwork for an inciting incident in the upcoming video game!

THE SUPER SPY STARS IN THE FINAL ADVENTURE BEFORE THE LAUNCH OF MARVEL’S AVENGERS!

Former Russian spy Natasha Romanoff has joined SHIELD, but when a spectre from her past resurfaces, where do her loyalties really lie? And what is the source of her deadly feud with the villainous TASKMASTER? Solve the mystery in this adventure leading up to the upcoming MARVEL’S AVENGERS video game as we explore a key episode from the dramatic saga of the woman called BLACK WIDOW!

Jonathan Hickman continues his one-shots showcasing some of Marvel’s best artists! This time, he teams with Ben Oliver (ULTIMATE X-MEN,

THUNDERBOLTS) to bring a tale of Krakoan Ambassador and Master of Magnetism, Magneto! Krakoa may be only for mutants, but mutants still need to deal with the human world around them. Magneto has a plan for that.

The Mole Man and his biggest Kaiju return to the surface, with all of their righteous wrath aimed at one man... Wyatt Wingfoot! How can the Human Torch and Sky possibly save him? Y’know, this really would’ve been a good time to have brought ALL of the Fantastic Four! Also this issue: Meet a never-before-seen Elder of the Universe! Who are they, and how will they change the FF’s life... forever? 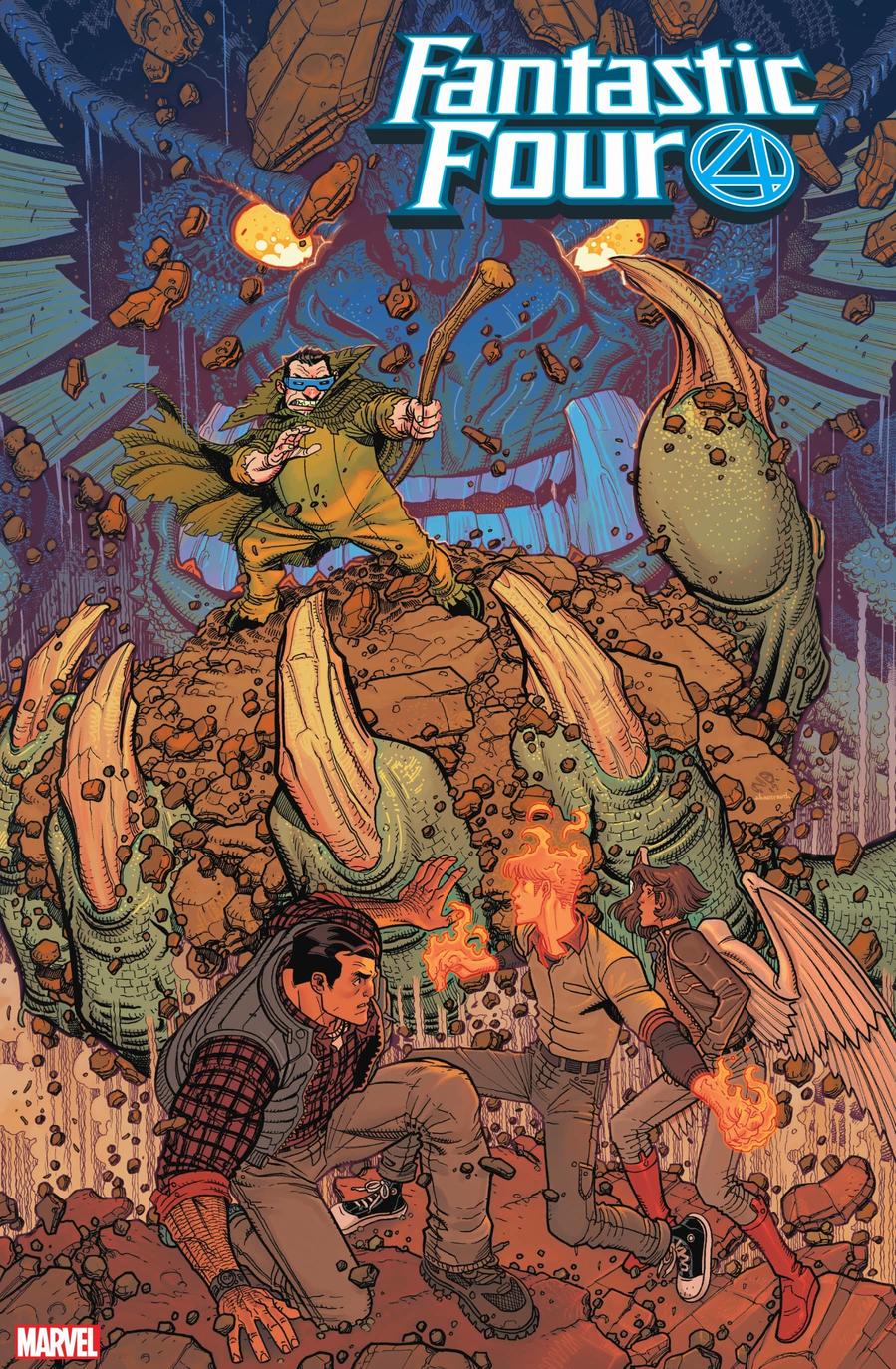 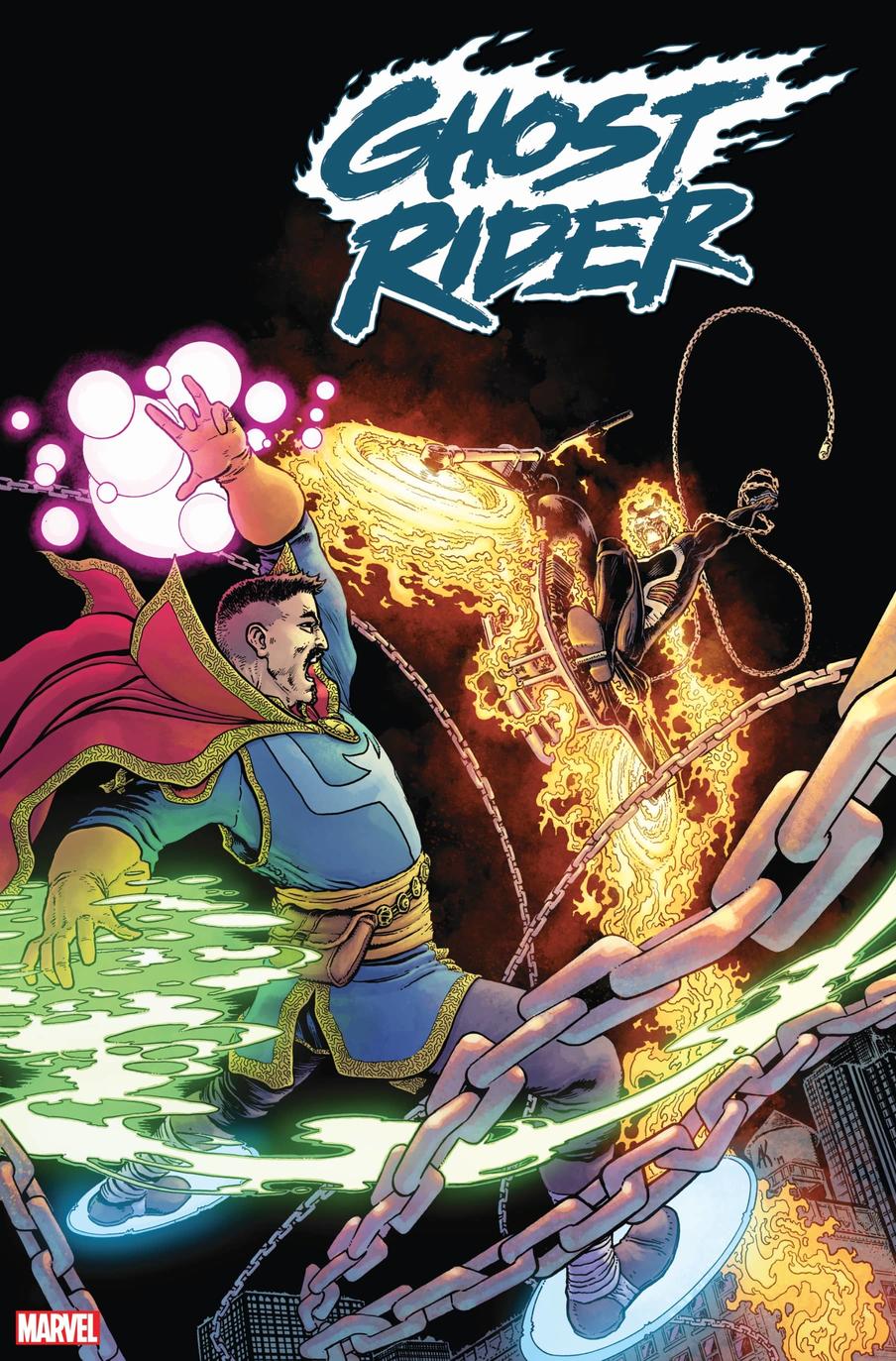 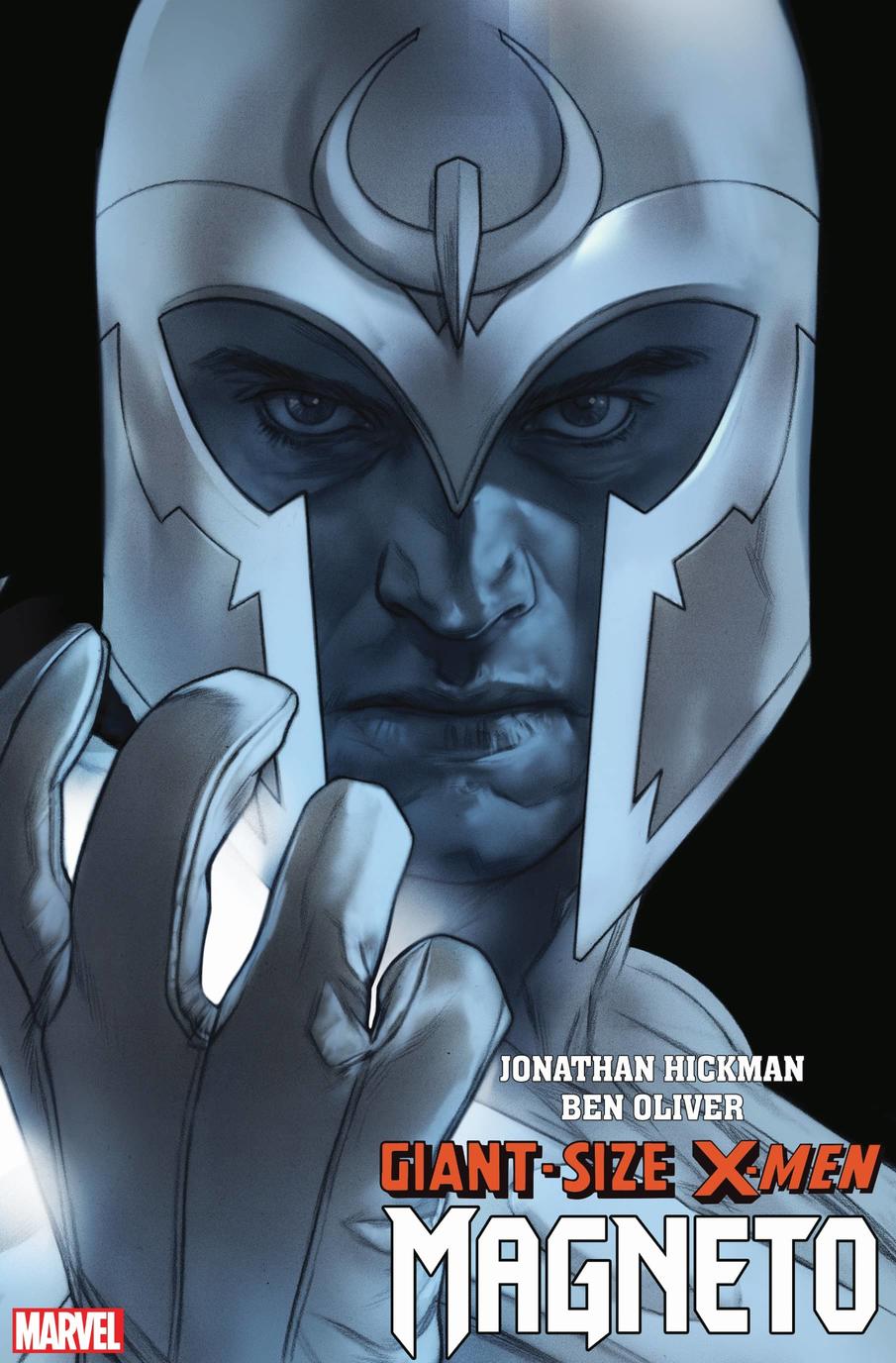 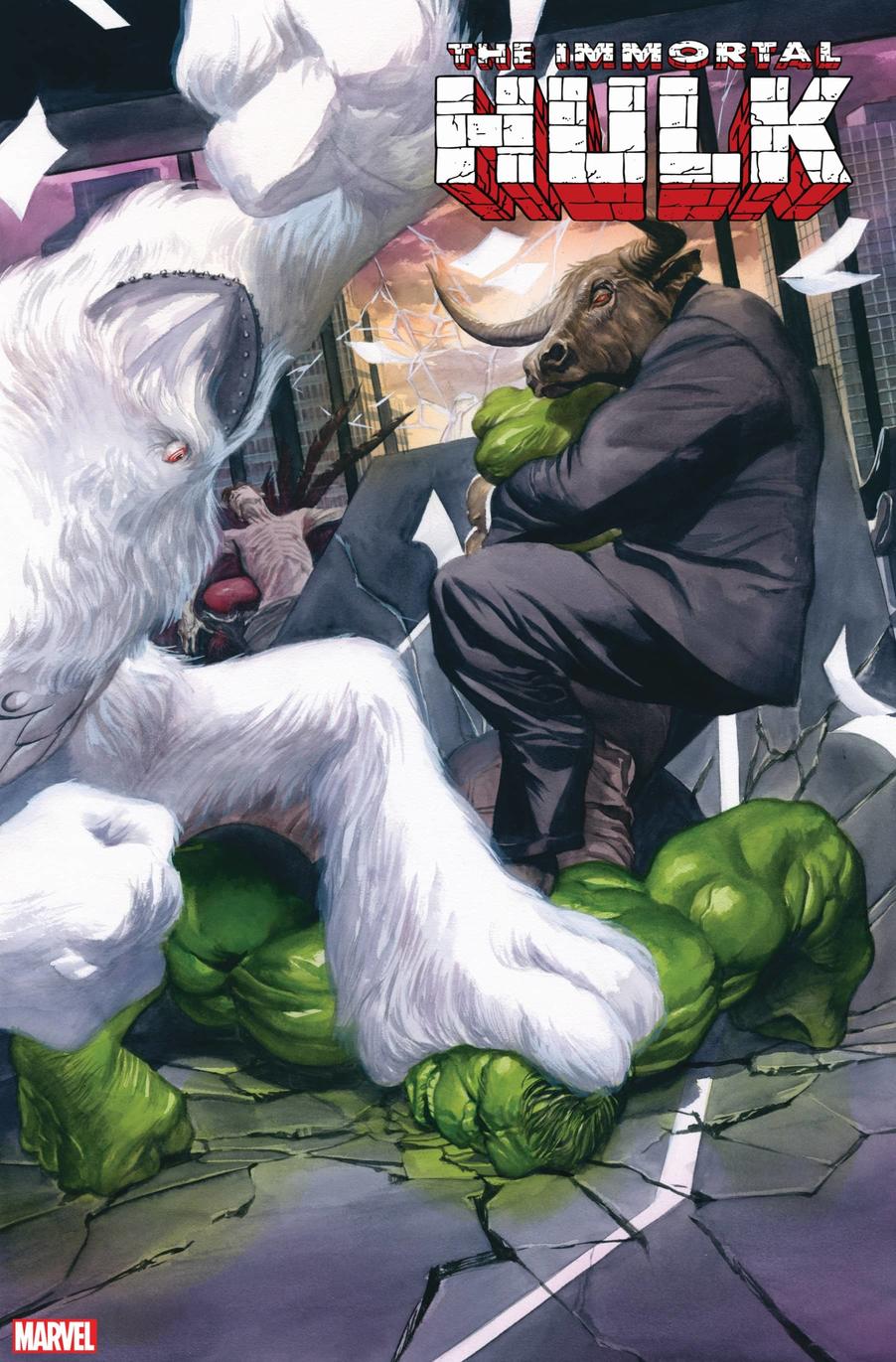 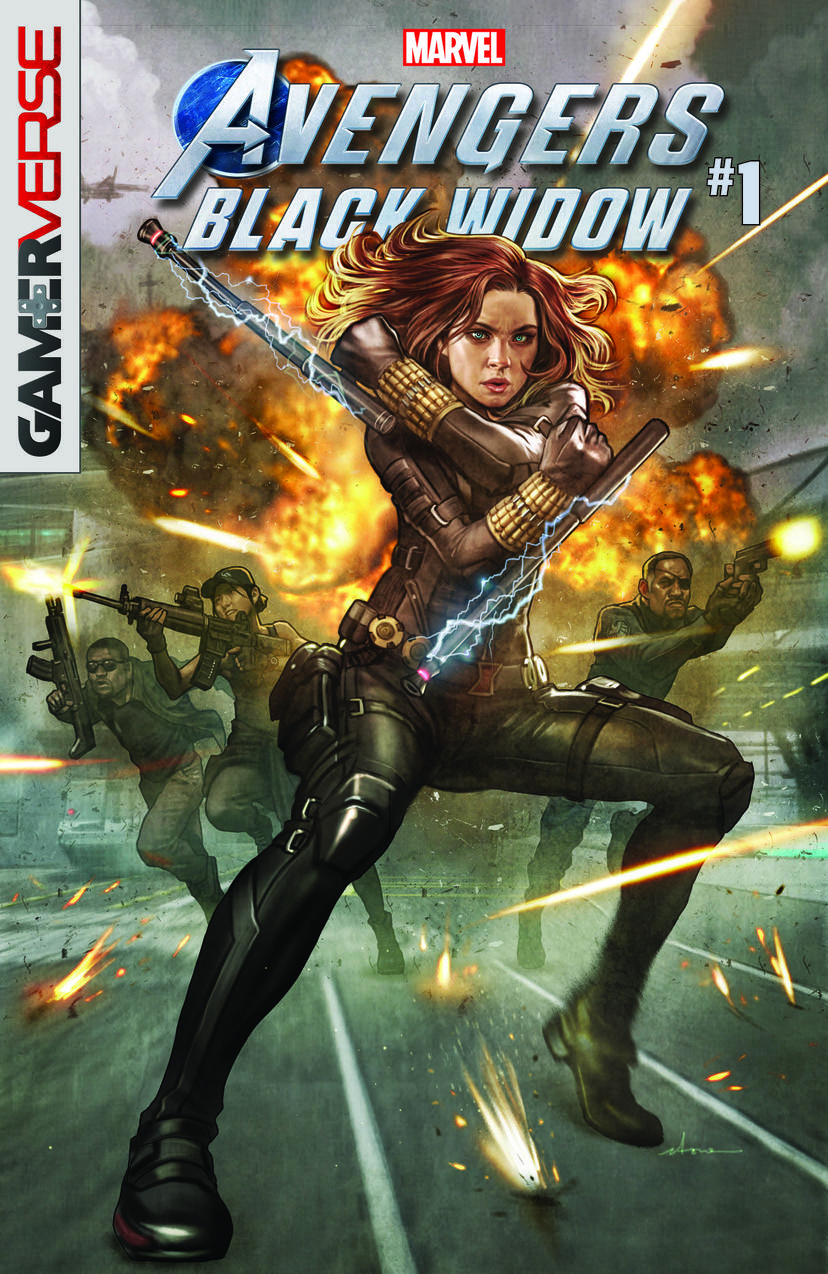 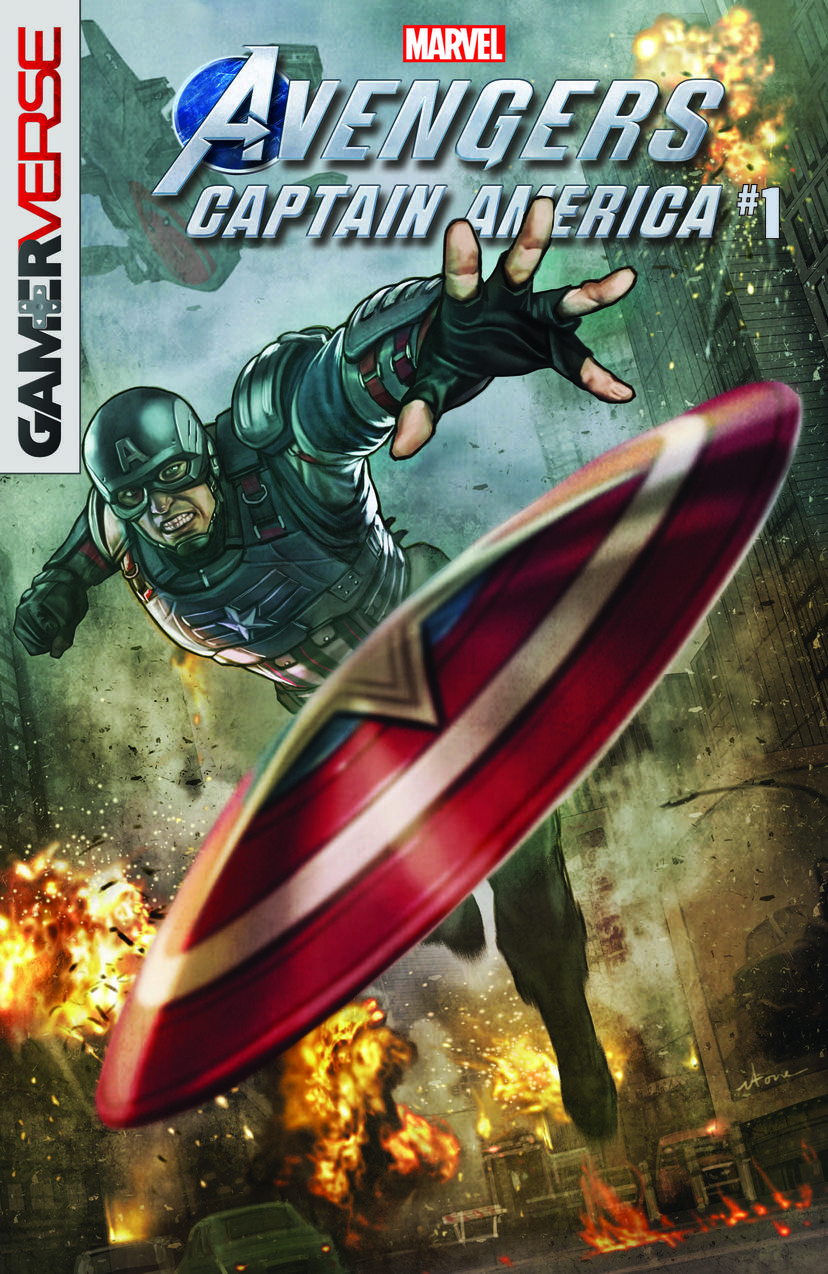 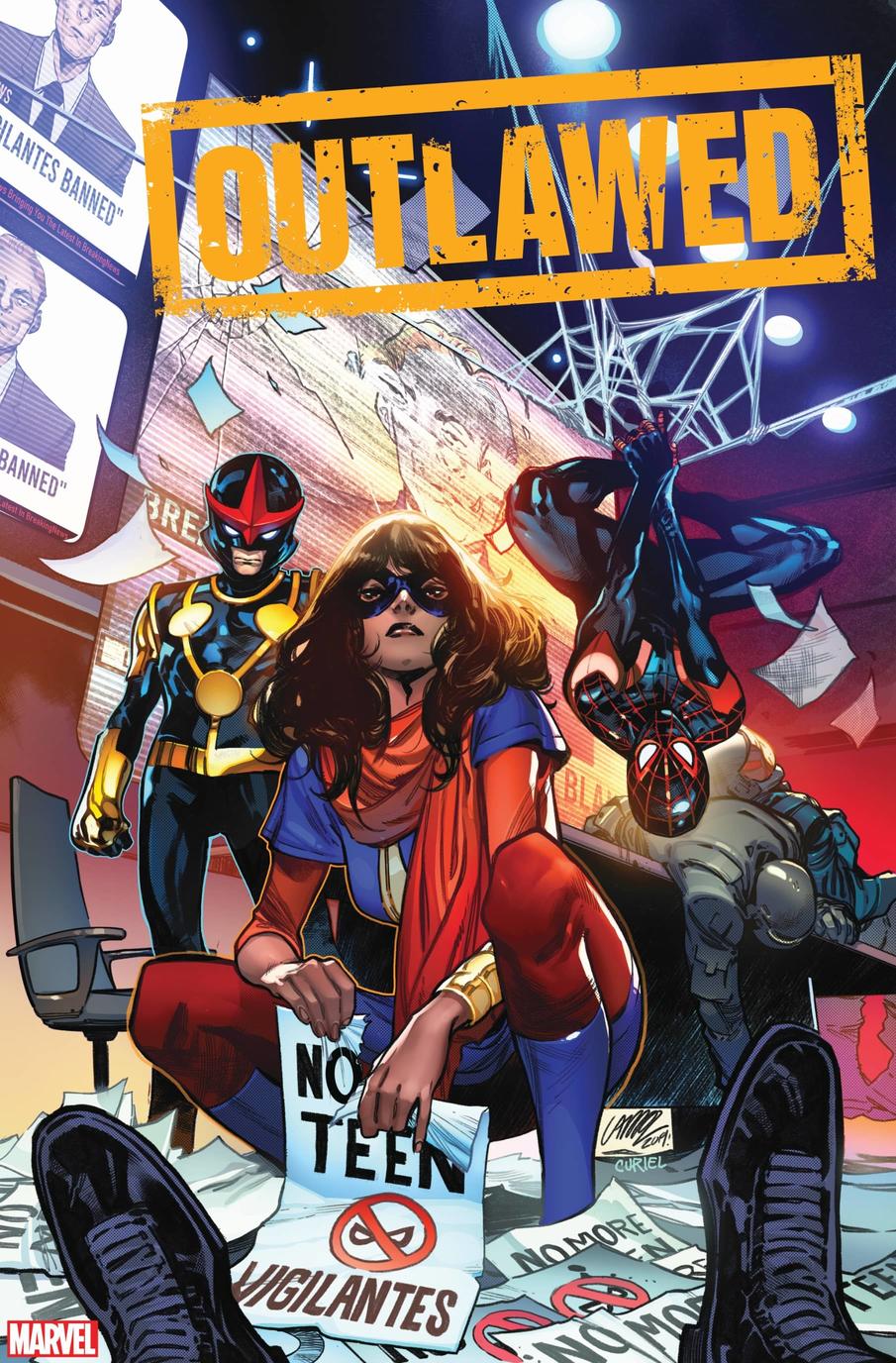 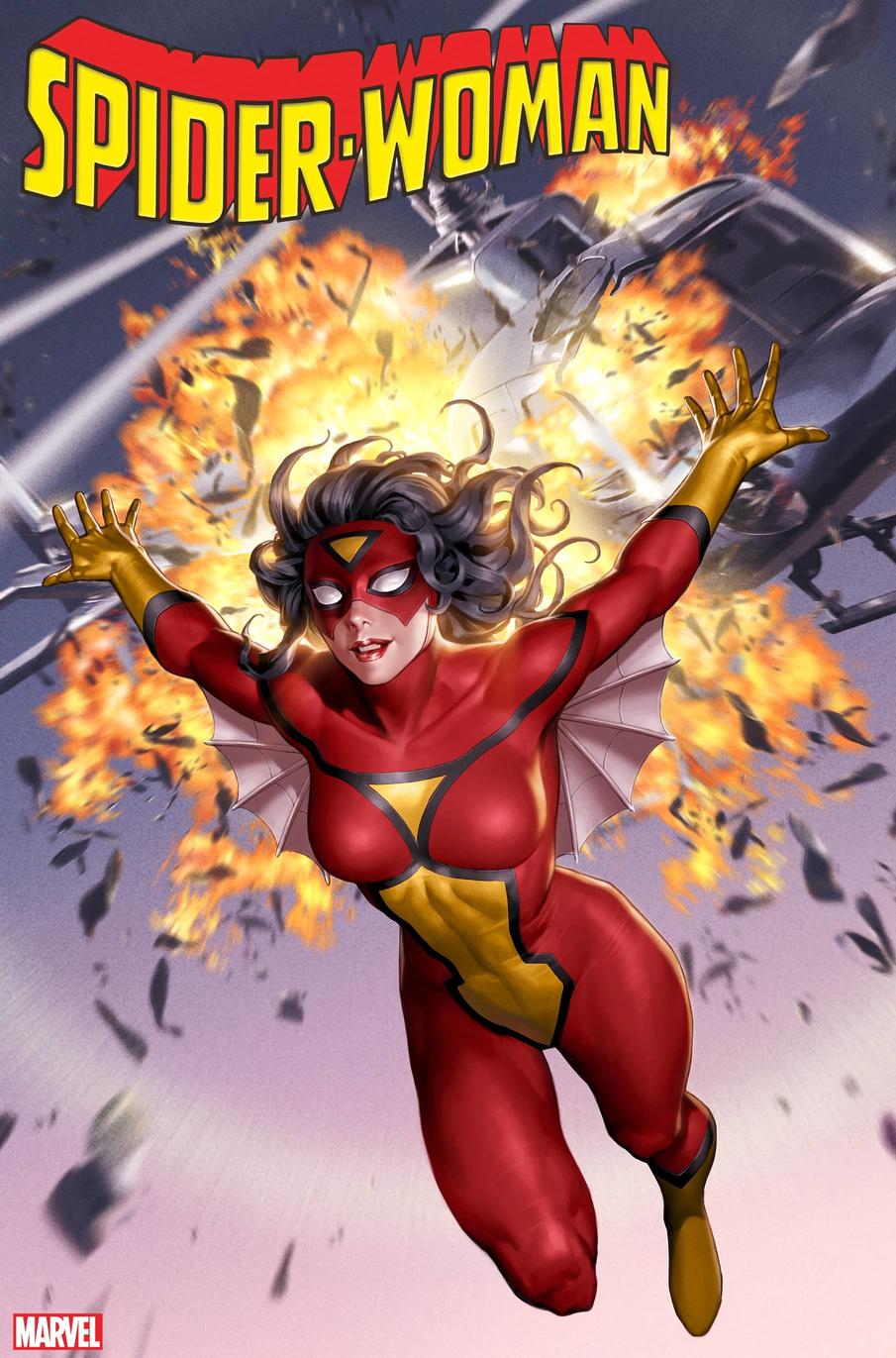