MARVEL OPENS THE DOOR TO A NEW MAGICAL SAGA WITH STRANGE ACADEMY! 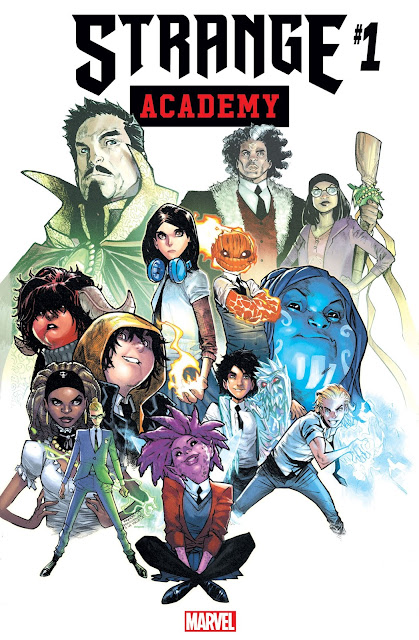 Skottie Young and Humberto Ramos launch the next chapter of magic in the Marvel Universe this March!

Through its history, the Marvel Universe has seen magic rise and fall to warp minds, control the future, and even destroy the very fabric of reality. Now, magic has changed and is more powerful – and dangerous – than ever, and Doctor Strange is forced to do what he’s avoided for decades: he’s opened a school for young sorcerers…but as they will soon learn, magic always comes at a cost. Welcome to STRANGE ACADEMY!

Announced by the Associated Press, STRANGE ACADEMY will launch this March as a new ongoing series helmed by best-selling comic book veterans: Eisner Award-winning writer Skottie Young (Deadpool, Rocket Raccoon) and critically acclaimed artist Humberto Ramos (Amazing Spider-Man, Champions). The new series will bring together a whole new class of students from Earth, Weirdworld, Asgard, the Dark Dimension, and beyond to learn how to control their gifts in the Mystic Arts under Doctor Strange, Brother Voodoo, The Ancient One, Scarlet Witch, Magik, Hellstrom, and all of Marvel’s most iconic magicians. But with a new threat looming on the horizon, is it too late?

“What we’re really trying to do is tell those classic coming of age stories that we’ve seen in so many other properties or other projects out there in the world whether it be TV or film or novels or comics,” Young told the AP. “Whether it’s kids running around mazes or kids at a magic school or people running around trying to survive a post-apocalyptic landscape.”

“Over a year ago, I was driving Skottie down from the airport in Mexico, and out of the blue, he asked me what I wanted to do after working on Spider-Man,” said Ramos. “He began to pitch me on an incredible project for the rest of the weekend…and I’m excited to now say that project is STRANGE ACADEMY! Like all great stories, they all start with an idea…and this idea blew me away. We can’t share too much yet, but if you stick around, you’ll get to experience magic like you’ve never seen before in the Marvel Universe. Welcome to Strange Academy! Man, I love the first day of school!”

STRANGE ACADEMY will center on Emily Bright (a girl who discovered magical powers since birth), Doyle Dormammu (the illegitimate son of the Dark Dimension’s ruler), and their new classmates as mysteries begin to unfold not just for the students at the school, but for the entire Marvel Universe. With a new cast rooted in Marvel’s history and fan-favorite characters, this series will be the perfect introduction for both fans just diving into comics and for fans who have been following Marvel for years.

Set in the mystical backdrop of New Orleans, The Big Easy will play a pivotal role in STRANGE ACADEMY with its rich local culture and innate magic of the French Quarter, the Bayou, the Swamps, and more. To capture the essence of STRANGE ACADEMY, Young and Ramos conducted their research firsthand.

“There’s a nice history and folklore about magic and the mystic arts and the dark arts and things like that that kind of surround the mythos of New Orleans,” said Young. “Having just gone there myself for my 40th, I thought that would be a great place to set it.”

For more information about STRANGE ACADEMY, check out the video below and stay tuned at Marvel.com for more updates! 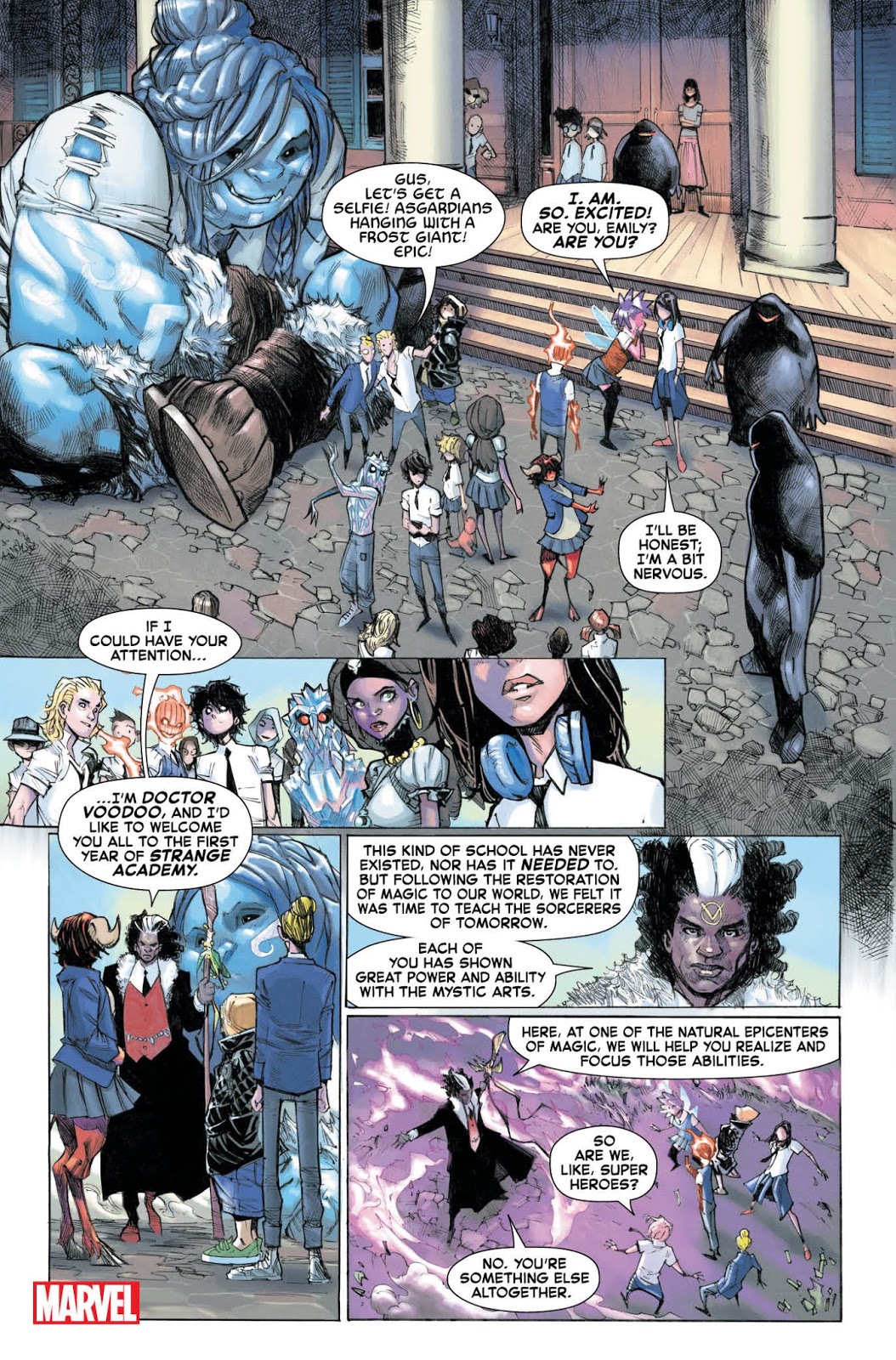 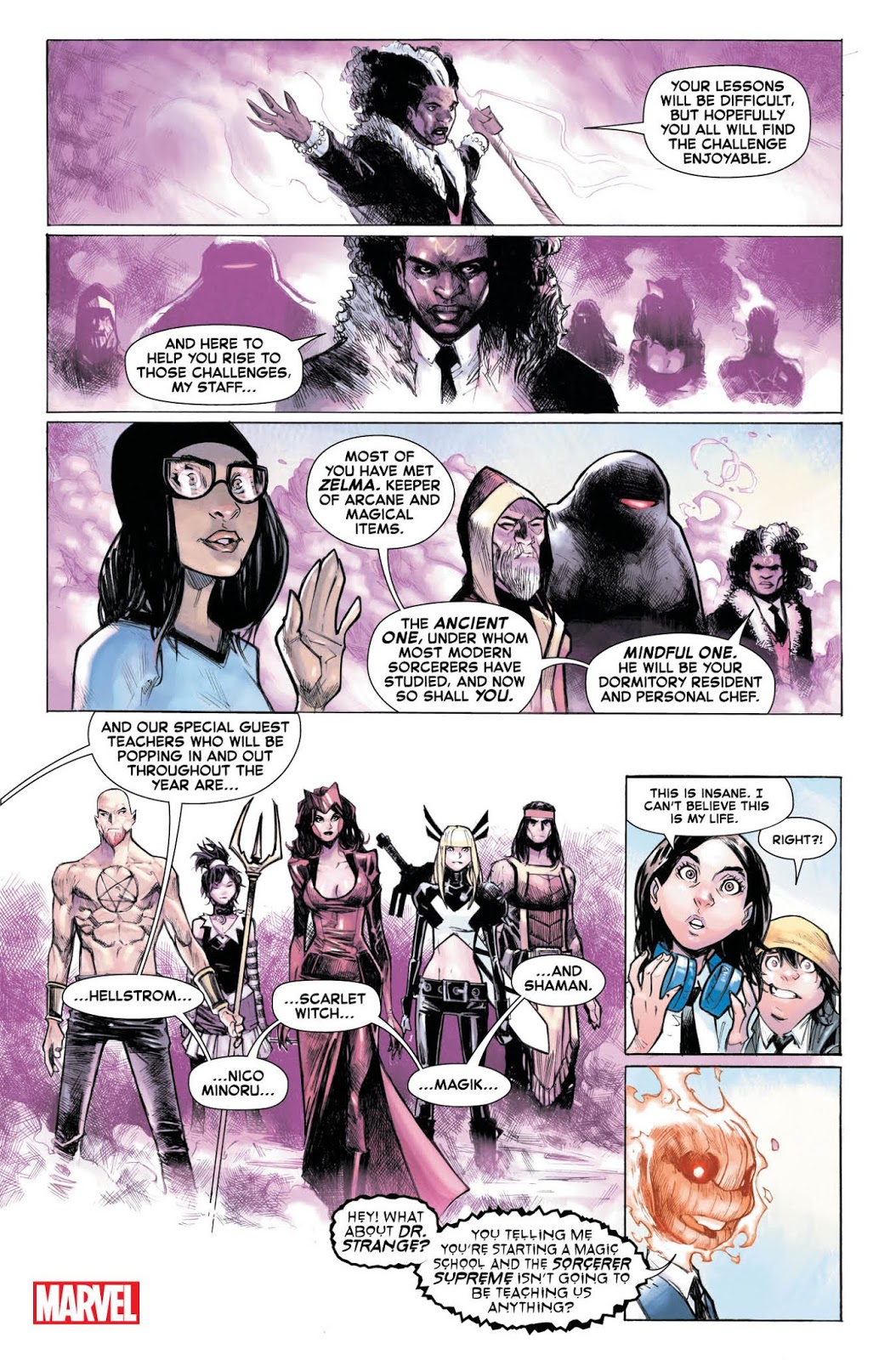 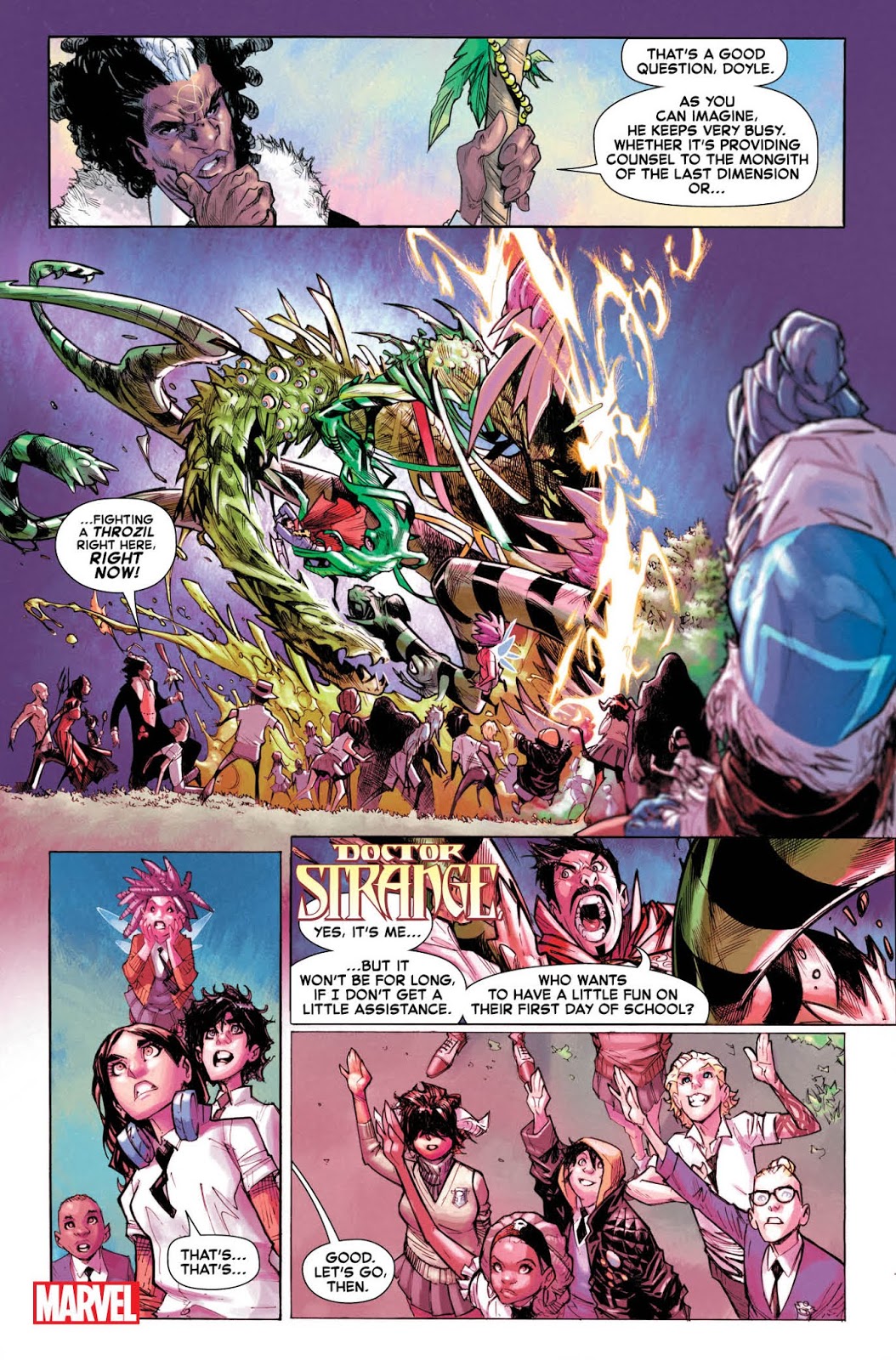 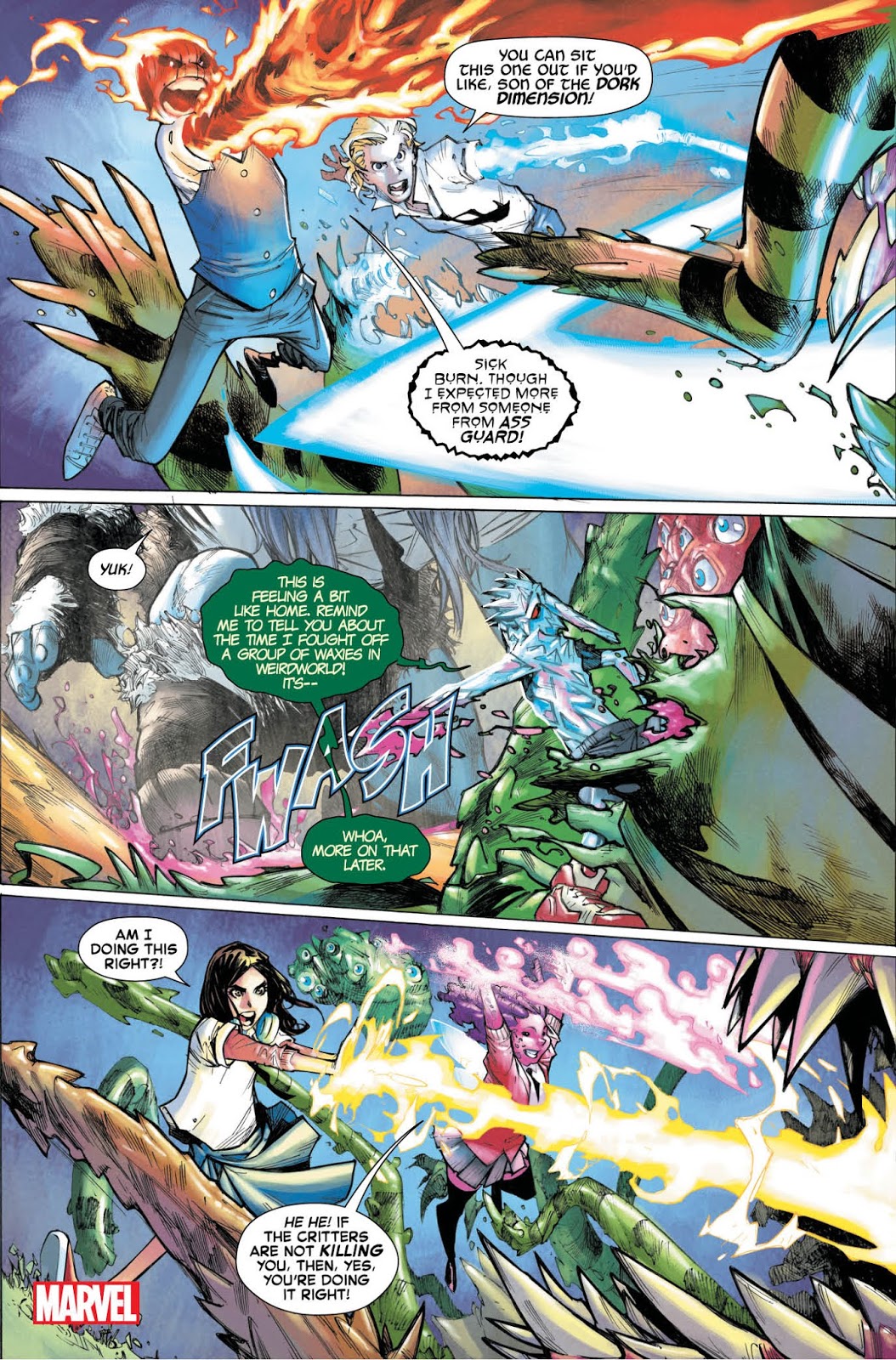