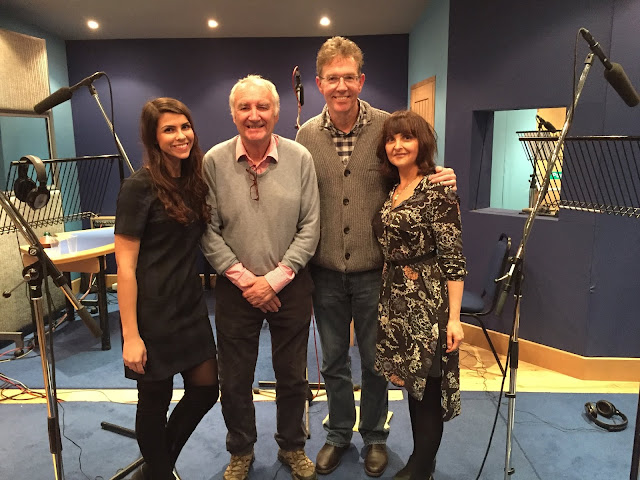 The Classic Audio Adventures continue for Avon, Cally, Vila, Tarrant and Dayna, as they explore the galaxy and fight the tyrannical Federation in Terry Nation’s epic space saga.

Blake’s 7: Restoration Part 2 – the second part of Big Finish’s latest audio trilogy featuring the crew of the Liberator - is out now, and Restoration Part 3 is available for pre-order from £24.99 at www.bigfinish.com

Blake’s 7, which started in 1978 on BBC television, was originally devised by Terry Nation – the creator of the Daleks for Doctor Who and a number of other TV series, including Survivors. Blake’s 7 was praised for its strong characters, an ambivalent treatment of morality, and a very different exploration of a universe at war. 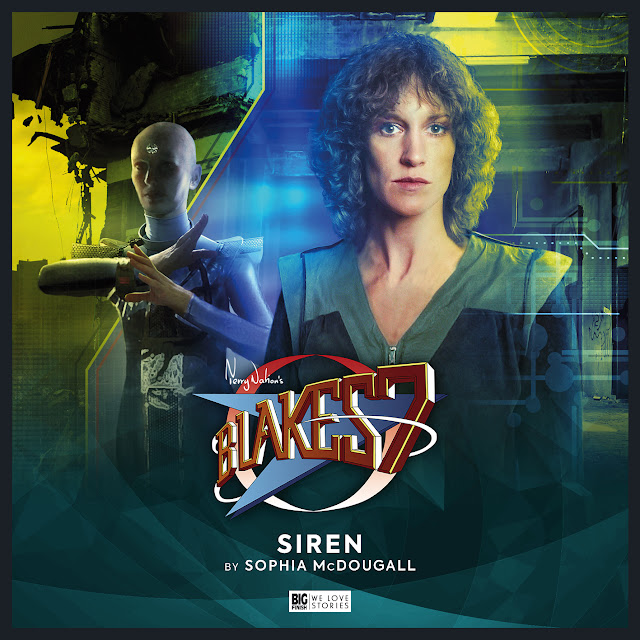 Paul Darrow, Jan Chappell, Michael Keating and Steven Pacey have all returned to their roles from the original TV series, while Alistair Lock provides the voices of computers Orac and Zen, and Yasmin Bannerman plays the role of Dayna.

Two stories within this new box set question whether or not the freedom fighters could leave the security of the Liberator and finally embrace a different life on a new world.

In the episode Happy Ever After, by Steve Lyons, Del Tarrant once again finds himself romantically involved with an alien woman, Queen Janylle (played by Lisa Bond).

Actor Steven Pacey said: “It's not as if he's fallen madly in love. I don't know whether he ever is, actually, but that's been Del Tarrant's problem all through the series. But certainly he has strong feelings for her. Yet, even though he's king, Avon still remains on top at the end. As always.”

The New Age, by Mark Wright, asks whether Vila can cope living in a society without technology. Actor Michael Keating said: “I'm sure he would survive. As long as he could make fire, keep warm and meet a young lady. He'd learn a lot about the trees on the planet, build a little hut. It would be wonderful.”

Or why not save even more money with a bundle and get the complete three box-set collection of Restoration for the special price of £78 on CD or £72 on download?

Blake’s 7 stories are available from Big Finish in several formats: a variety of adventures set during and after the show in book, ebook and audiobook format; 12 volumes of The Liberator Chronicles – adventures performed by an original cast member available on CD or download; and The Classic Audio Adventures – full-cast audio drama series available on CD and download.