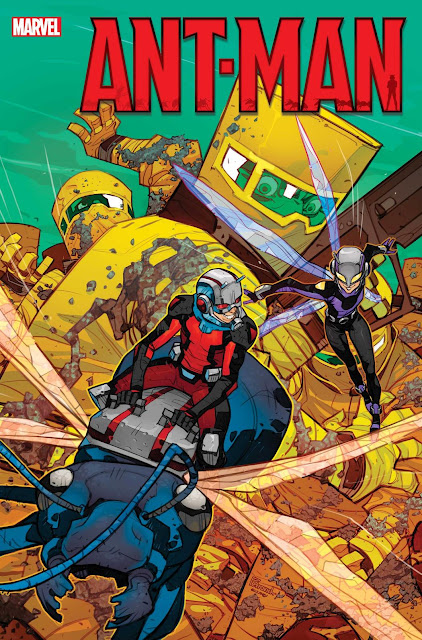 For more information, check out this special episode of Marvel’s PULL LIST at https://www.marvel.com/articles/comics/exclusive-announcement-new-marvel-comics-coming-in-february-2020. Tune in to Marvel’s Pull List each week for more exclusive news and reveals!

Gwen and Peter may not have met until AMAZING SPIDER-MAN #31, but that doesn’t mean Gwen’s life began on that page. Learn the never-before told origin of Gwen Stacy, top of her class, daughter of the Police Captain and, as her friend Harry Osborn calls her, “The Beauty Queen of Standard High.”  But she’s way more that you even know! Gwen’s got a science brain, a nose for trouble and a no-quit attitude that always gets her in trouble. In the early Marvel Universe, that’s a recipe for disaster. Don’t miss Gwen, Captain Stacy, Harry and Norman Osborn, Crimemaster, Wilson Fisk, Jean DeWolff, Yuri Wantanabe and even Spider-Man!

When a dramatic attempt on the life of Bucky Barnes reunites him with Sam Wilson, the two old friends are plunged headlong into a race to uncover the new leader of Hydra before a mass casualty event announces the terror group’s resurgence to the world. The clock is ticking...

X-MEN/FANTASTIC FOUR #1 (OF 4)
Written by CHIP ZDARSKY
Art and Cover by TERRY DODSON
THE SEEDS WERE PLANTED IN HOUSE OF X….
THE LINE IN THE SAND!

KRAKOA. Every mutant on Earth lives there … except for one. But now it’s time for FRANKLIN RICHARDS to come home.

It’s the X-MEN VS. the FANTASTIC FOUR and nothing will ever be the same.

INTO THE CRUCIBLE AS THE MARCH TO KHITAI BEGINS!

Conan has faced many foes since leaving Cimmeria, but the greatest challenge lies ahead!  A perfect jumping-on point for new readers as Conan finds himself in a city in the mystical Uttara Kuru, further on the eastern border than the young barbarian has ever traveled.  And with the new city comes new dangers!  Unfamiliar with the language, Conan inadvertently agrees to be the latest entrant to the Great Crucible.  The people of the city support their foreign champion…but what deadly traps does the Crucible hold, and what will Conan sacrifice to overcome his ordeal?

Scott Lang is back and doing better than ever! Er, at least according to him, but his daughter, Stinger, and the anthill he’s living in say otherwise. Desperate to raise his daughter’s opinion of him, Scott takes a job from local beekeepers only to uncover a global conspiracy that could topple the world order! No time to call the Avengers, this sounds like a job for – ANT-MAN?! Join the explosive creative team of Zeb Wells (NOVA) and Dylan Burnett (X-FORCE, COSMIC GHOST RIDER) as they take Ant-Man to all-new heights in this epic adventure!


THE BEST IS BACK!
Wolverine been through a lot. He’s been a loner. He’s been a killer. He’s been a hero. He’s been an Avenger. He’s been to hell and back. Now, as the nation of Krakoa brings together all Mutantkind, he can finally be… happy? With his family all together and safe, Wolverine has everything he ever wanted… and everything to lose. Writer Benjamin Percy (X-FORCE, WOLVERINE: THE LONG NIGHT) and legendary artist Adam Kubert (X-MEN, AVENGERS) bring the best there is to his new home! PLUS: The return of OMEGA RED! 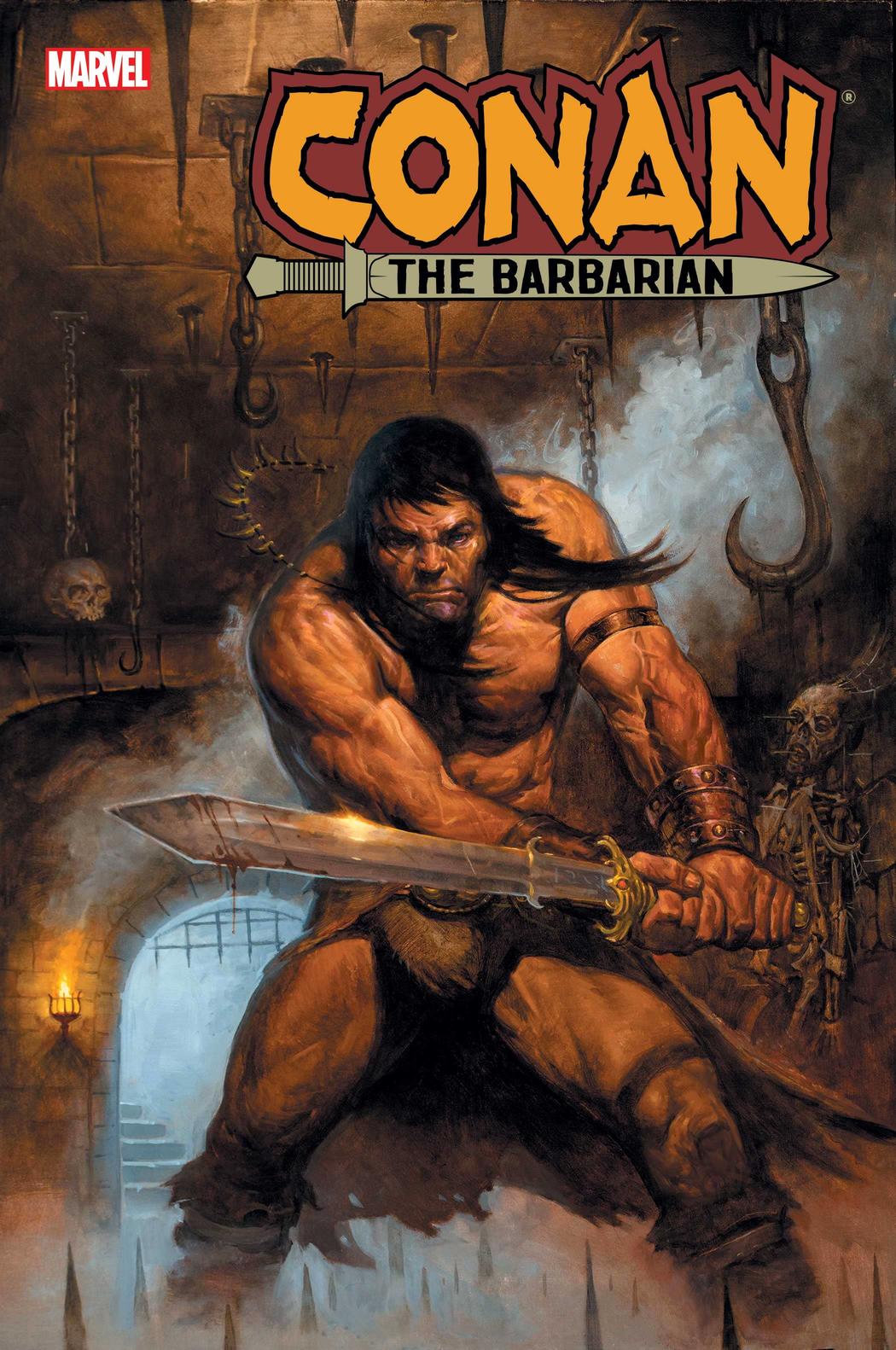 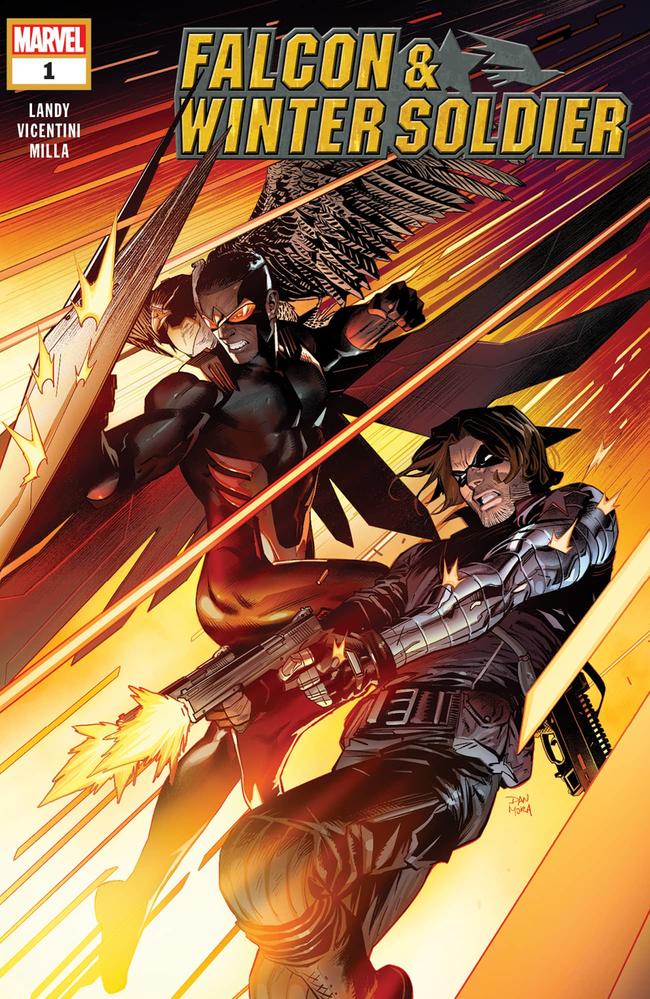 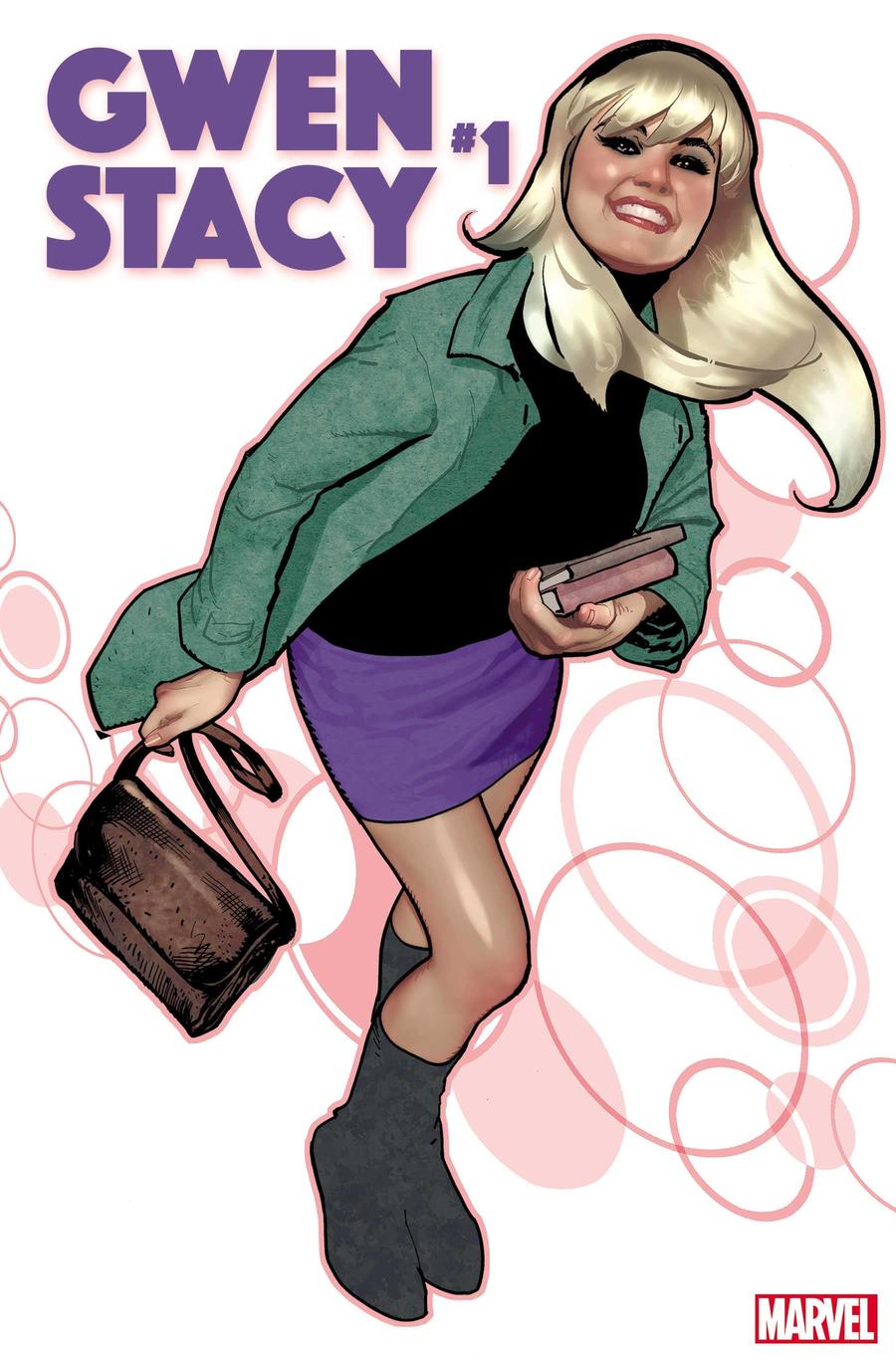 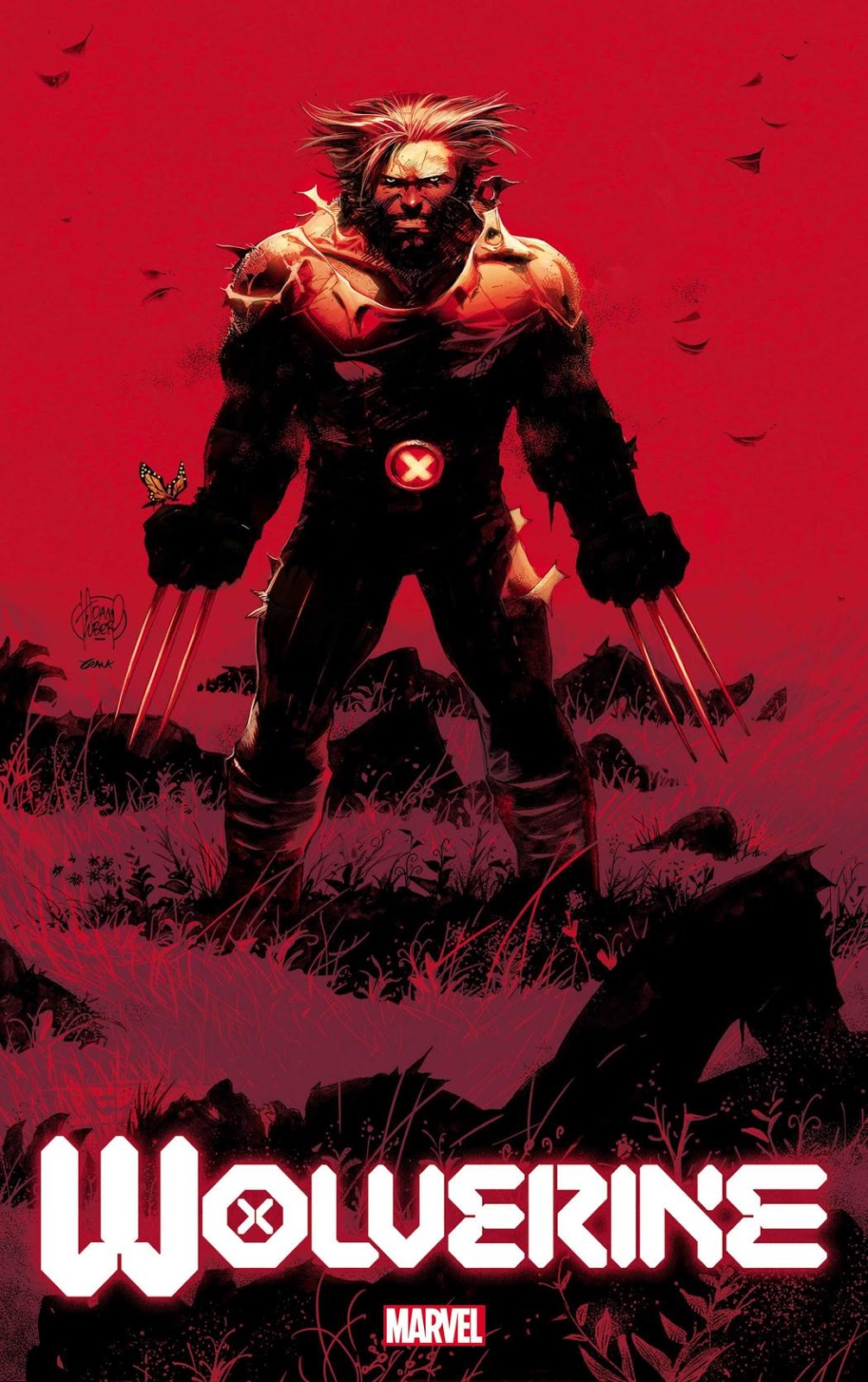 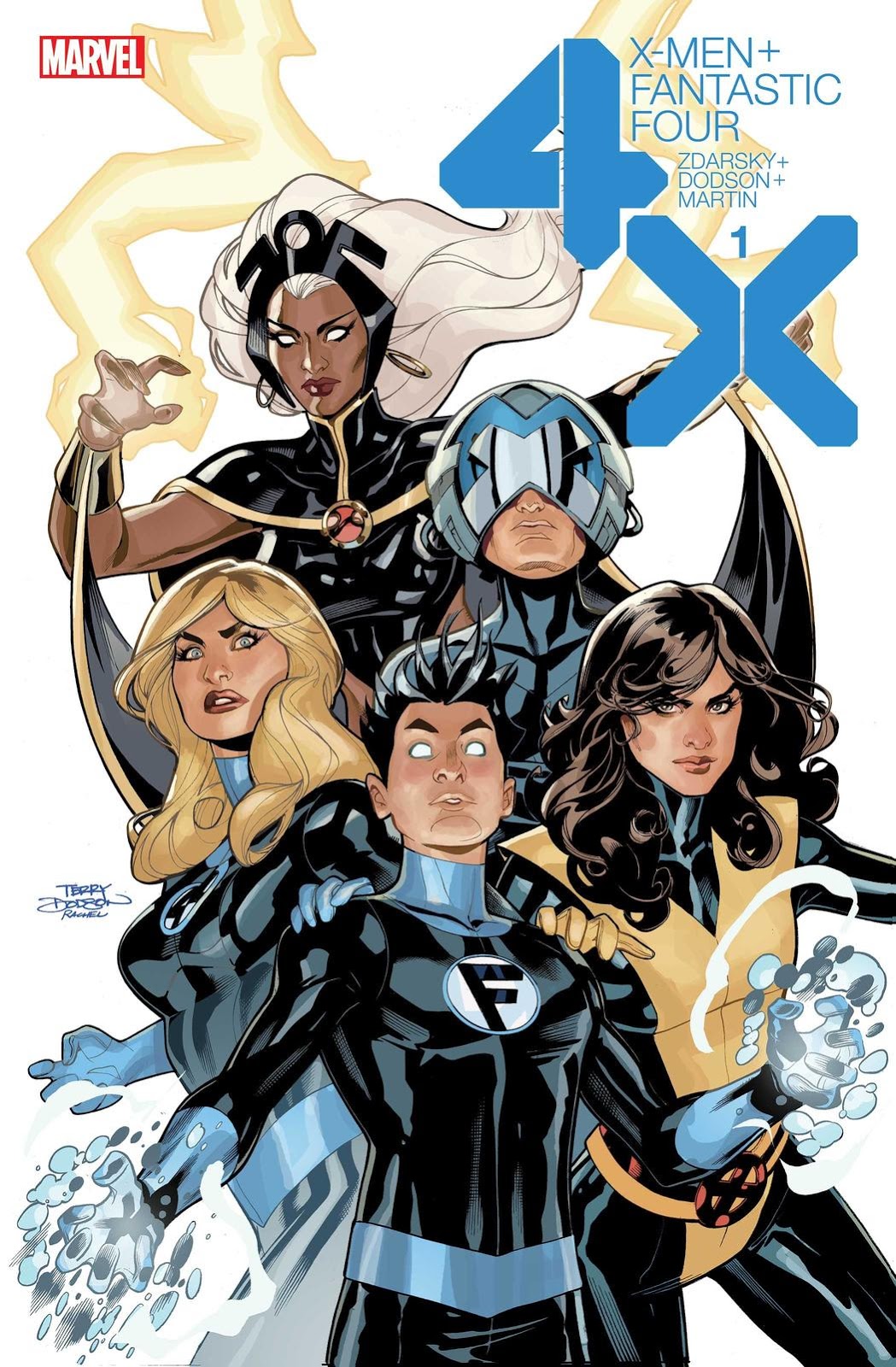