New York City will be a glow on Saturday night when two icons unite for Batman Day celebrations on September 21st.

To honor 80 years of The Dark Knight, the spire of New York’s Empire State Building will shine Batman Yellow and across the East River in Brooklyn, the Bat-Signal will be projected on the west side face of the Domino Sugar Refinery. 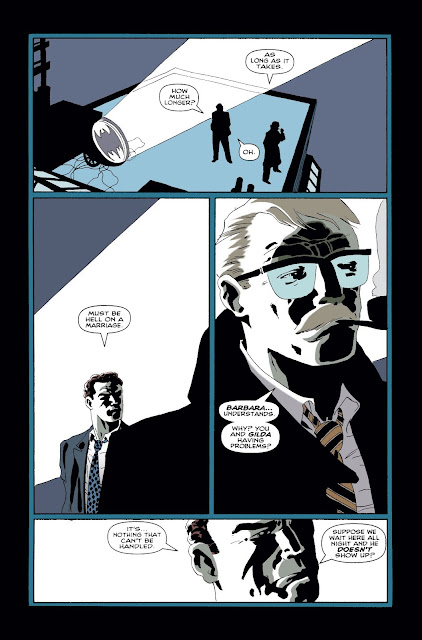 The global celebration of Batman Day will reach 13 cities on six continents as Bat-Signal projections will also happen in Johannesburg on the Leonardo Building and Rome’s Roma Termini, announced today by DC and Warner Bros.

The cities will join previously announced celebrations taking place around the world in Los Angeles, Tokyo, Berlin, London and more. To see one of the projections in person, all that is required is to go outside shortly before 8 p.m. local time in cities set to light up their skies. The complete list of cities marking Batman Day with Bat-Signal projections are:

Fans can follow the festivities with the new interactive Batman Bat-Tracker. As cities flip the switch illuminating the famous insignia, the Batman Bat-Tracker will mirror the real-time projections. Additional information on Bat-Signal celebrations and Batman Day activations can be found at Batman80.com.