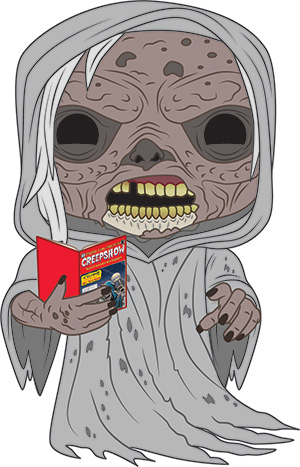 Get your creep on with the host of the new Shudder horror anthology series, Creepshow. F/X legend Greg Nicotero's new Creep makes his debut on September 26. It's time to add this icon to your collection.