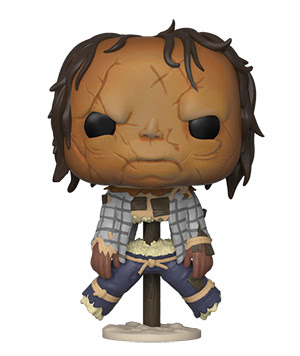 Get your scare on with monsters straight out of the beloved and terrifying Scary Stories to Tell in the Dark. Bring home Pop! Harold the scarecrow and Pop! Jangly Man but don’t be surprised if you have a hard time falling asleep. 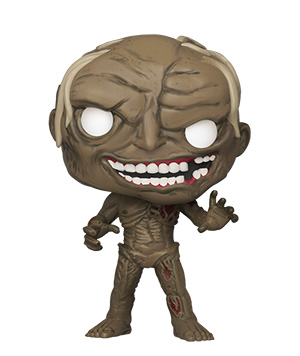