BATMAN PROPS & COSTUMES TO BE SOLD IN UK AUCTION 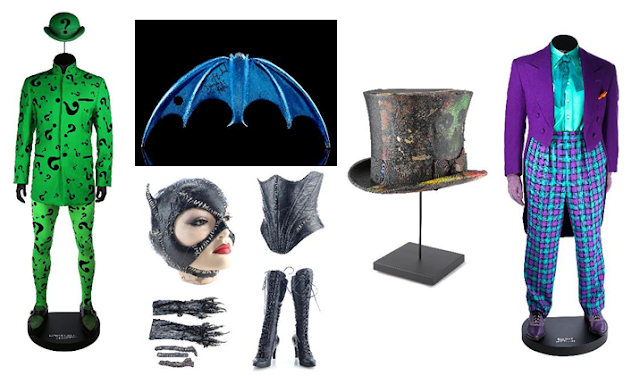 Stephen Lane, Prop Store CEO, commented on the upcoming auction – “Prop Store is very excited to be offering props and costumes from so many fantastic eras of Batman, from an autographed Batarang from the 1966 series to Michael Keaton’s Batsuit from the 1989 film and Heath Ledger’s Rocket-propelled Grenade Launcher from his role as the Joker in The Dark Knight. These great lots will be sold together with over 900 props and costumes at Prop Store’s Entertainment Memorabilia Live Auction on 30th September and 1st October 2019 at London’s BFI IMAX proudly presented by ODEON.” 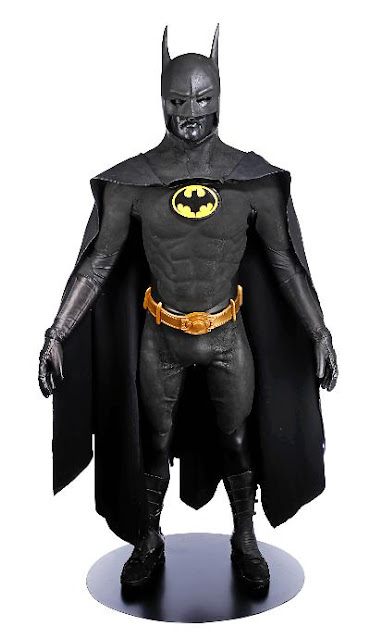 The auction will be live-streamed online for fans to track the bidding on auction day. Registration is now open at www.propstore.com/liveauction. Online proxy bids can now be submitted.