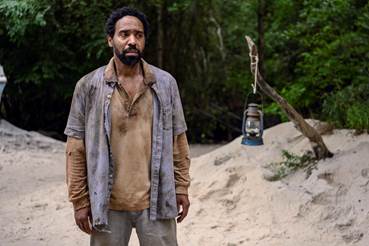 In the ten weeks leading up to the Season 10 premiere of The Walking Dead on Monday 7th October, FOX will be revealing information on the new season each week. As announced on The Walking Dead panel at San Diego Comic Con on July 19th, Kevin Carroll (The Leftovers, Snowfall) joins The Walking Dead cast as Virgil in the upcoming 10th season. Virgil is a highly intelligent and resourceful man who is desperately trying to get home to his family. 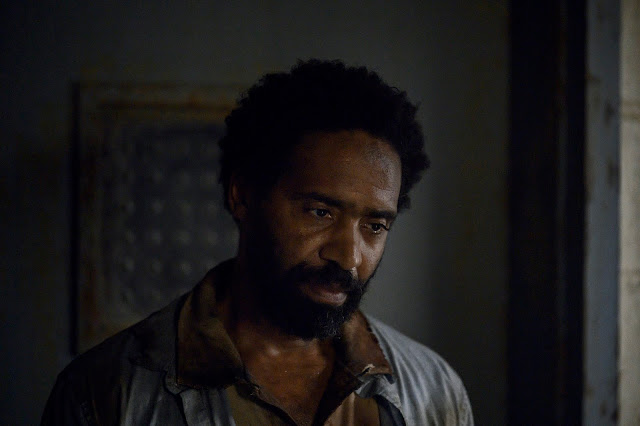