The First Appearance of Charles Gunn in ANGEL #4 From BOOM! Studios 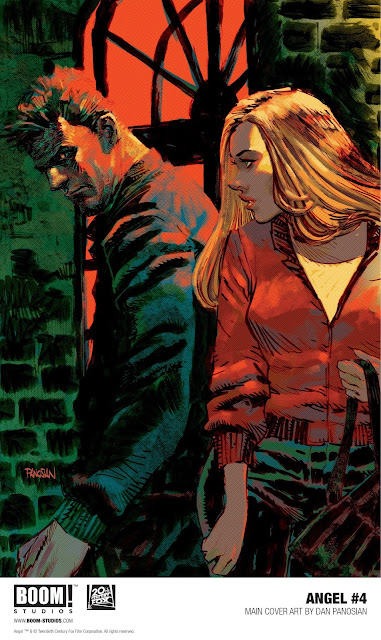 After saving the mysterious and troubled Fred from the demon stalking her in Sunnydale, Angel gets sucked into a twisted realm where he is tortured by visions of past atrocities and a mysterious figure with a stake aimed straight for his heart! In order to escape an eternity under the demon’s power, Angel must battle its insidious illusions and defeat his own fears. But little does he know, a much greater evil is on the horizon and he’ll need every resource and ally he can find to help him save the world, starting with Fred, who’s somehow connected to the dark forces surrounding Angel, and the first appearance of a familiar face from the streets of Los Angeles—vampire hunter Charles Gunn—but is he here to help the vampire with a soul or dust him once and for all?

Print copies of ANGEL #4 will be available for sale on August 28, 2019 exclusively at local comic book shops (use comicshoplocator.com to find the nearest one) or at the BOOM! Studios webstore. Digital copies can be purchased from content providers, including comiXology, iBooks, Google Play, and the BOOM! Studios app. 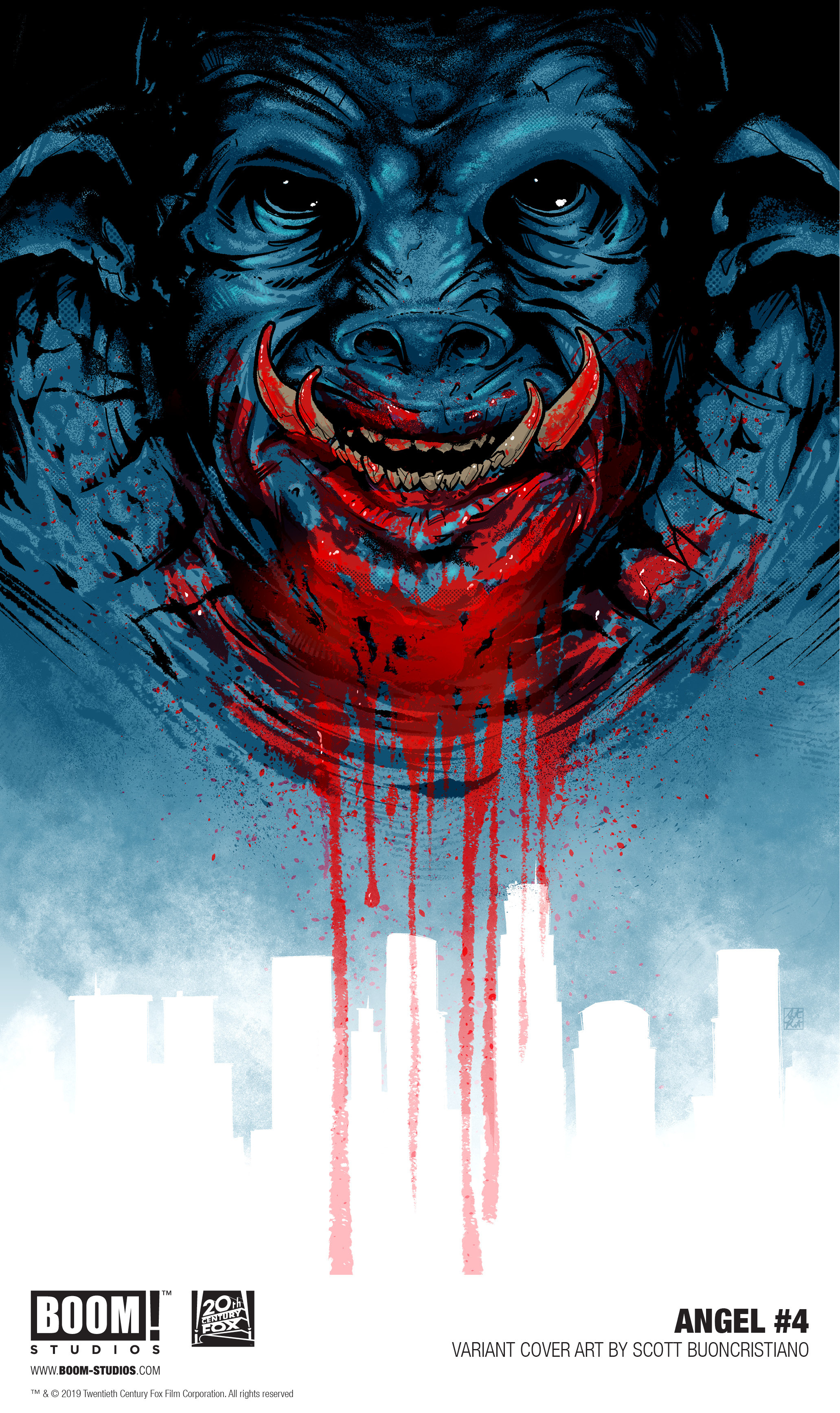 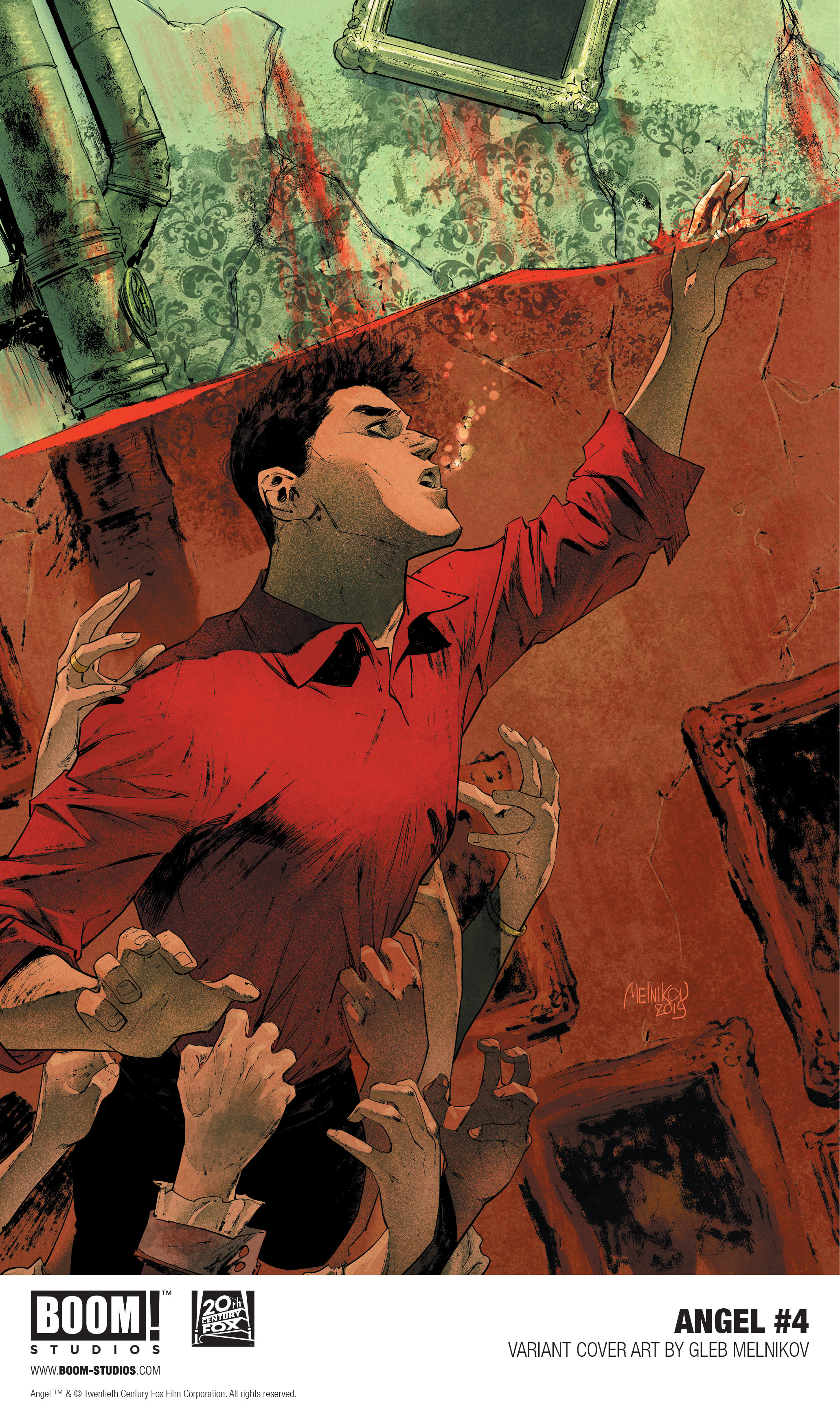 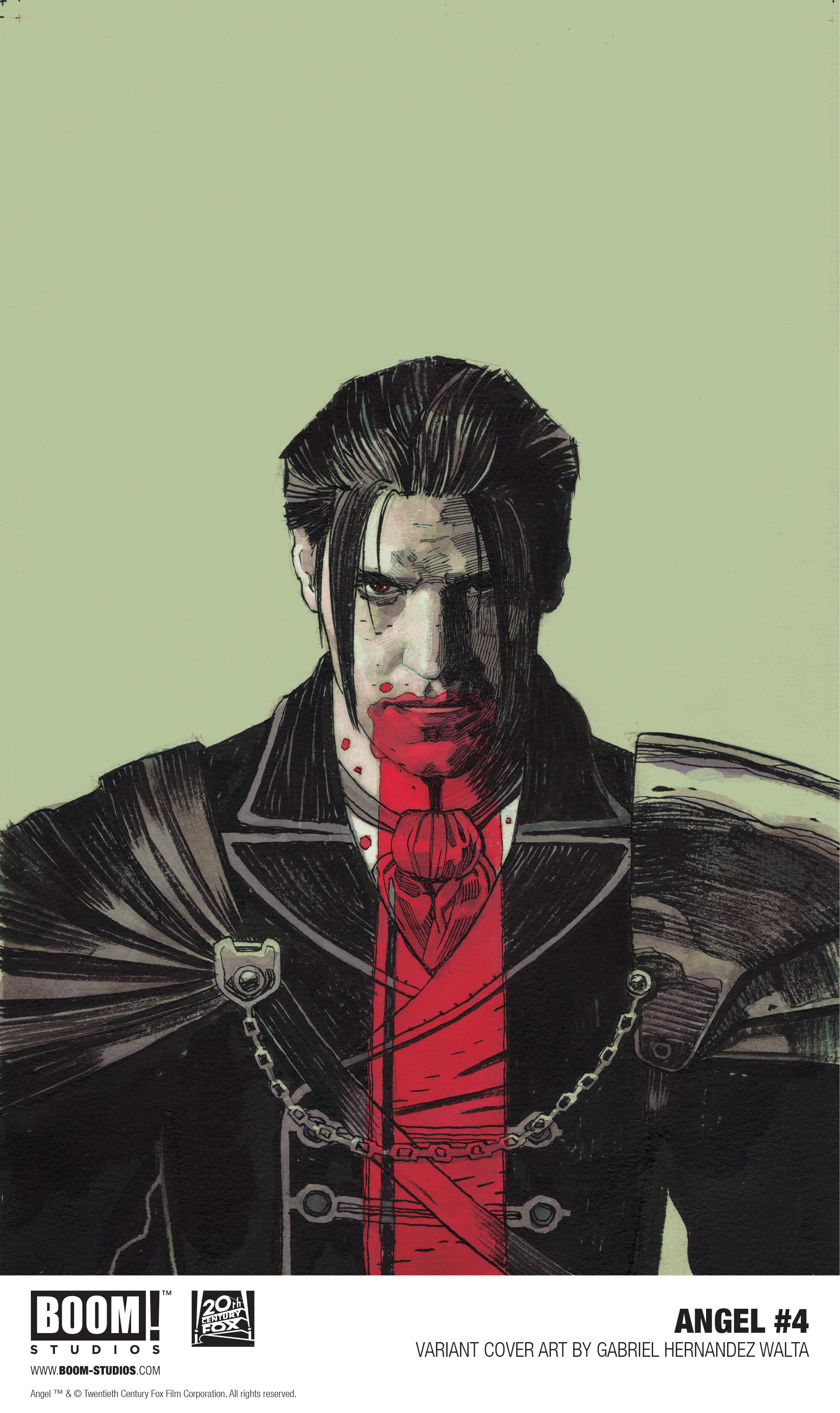