Marvel and SiriusXM to Launch “Marvel’s 80th: The Road to Marvel Comics #1000” to Celebrate Marvel’s Birthday! 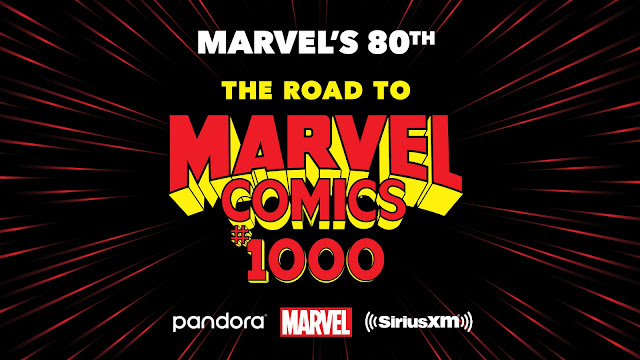 The music, curated to connect with every year in Marvel Comics #1000, will launch as a Pandora station and a limited-time SiriusXM channel on Thursday, August 29

Released just two days before Marvel’s birthday, Marvel’s 80th: The Road to Marvel Comics #1000 will take listeners on a journey through eight decades of music, pop culture, and the Marvel Universe, starting in 1939, the historic year that featured the debut of the Human Torch and marked the birth of the sprawling Marvel Universe that fans know today.

Host Mike Rubens, known for his comedic work with Full Frontal with Samantha Bee and The Daily Show with Jon Stewart, will guide listeners year to year with lively commentary tying each song to some of the most defining events in the Marvel Universe – along with the real-life history that happened right outside our windows. 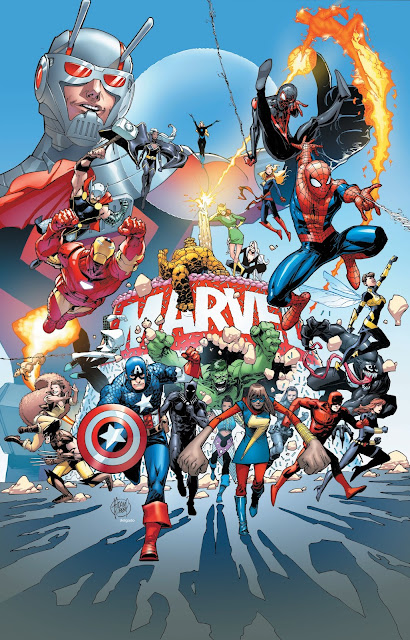 The celebratory music programming, specially curated by Marvel with Pandora and SiriusXM, features some of the most iconic songs through the ages, including classics from Nat King Cole, Frank Sinatra, Elvis Presley; era-defining songs from The Rolling Stones, Duran Duran, The Beatles, Led Zeppelin, Madonna, and Prince; and explosive chart-topping hits from Eminem, Kanye West, The Weeknd, and more from the most popular music artists across generations.

MARVEL COMICS #1000 is a massive, oversized, special-edition comic book featuring the greatest array of luminaries from both classic and current comic books (and beyond!). Each page corresponds to a year in Marvel’s 80-year history, bringing together your favorite Marvel Super Heroes for one massive, epic story, revealing a long-kept secret of the Marvel Universe with some startling discoveries along the way.

“Marvel Comics #1000 goes through each year of Marvel’s history and embodies the spirit of the times, the culture, and our Super Heroes in a way fans have never seen before. Music has always been a crucial element to capturing that feeling,” said Marvel Editor-in-Chief C.B. Cebulski. “As we continue to tell our stories and celebrate our 80th anniversary, we couldn’t be more excited to launch these music platforms for fans to enjoy and take a trip through some of the biggest milestones of the Marvel Universe.”

Starting August 29, the complete Marvel’s 80th: The Road to Marvel Comics #1000 experience will be available on the Pandora app and on a special pop-up Marvel radio channel on SiriusXM, available on its satellite and streaming platform, as well as On Demand.


For 80 years, Marvel has reflected the world outside your window – inspiring millions of fans with iconic characters and timeless stories that brought the Marvel Universe to the forefront of pop culture today. Celebrate Marvel’s historic 80th Anniversary all year long with your favorite Marvel comics, games, shows, collectibles, fashion, and more! Visit marvel.com/marvel80 or follow #Marvel80 for more information. 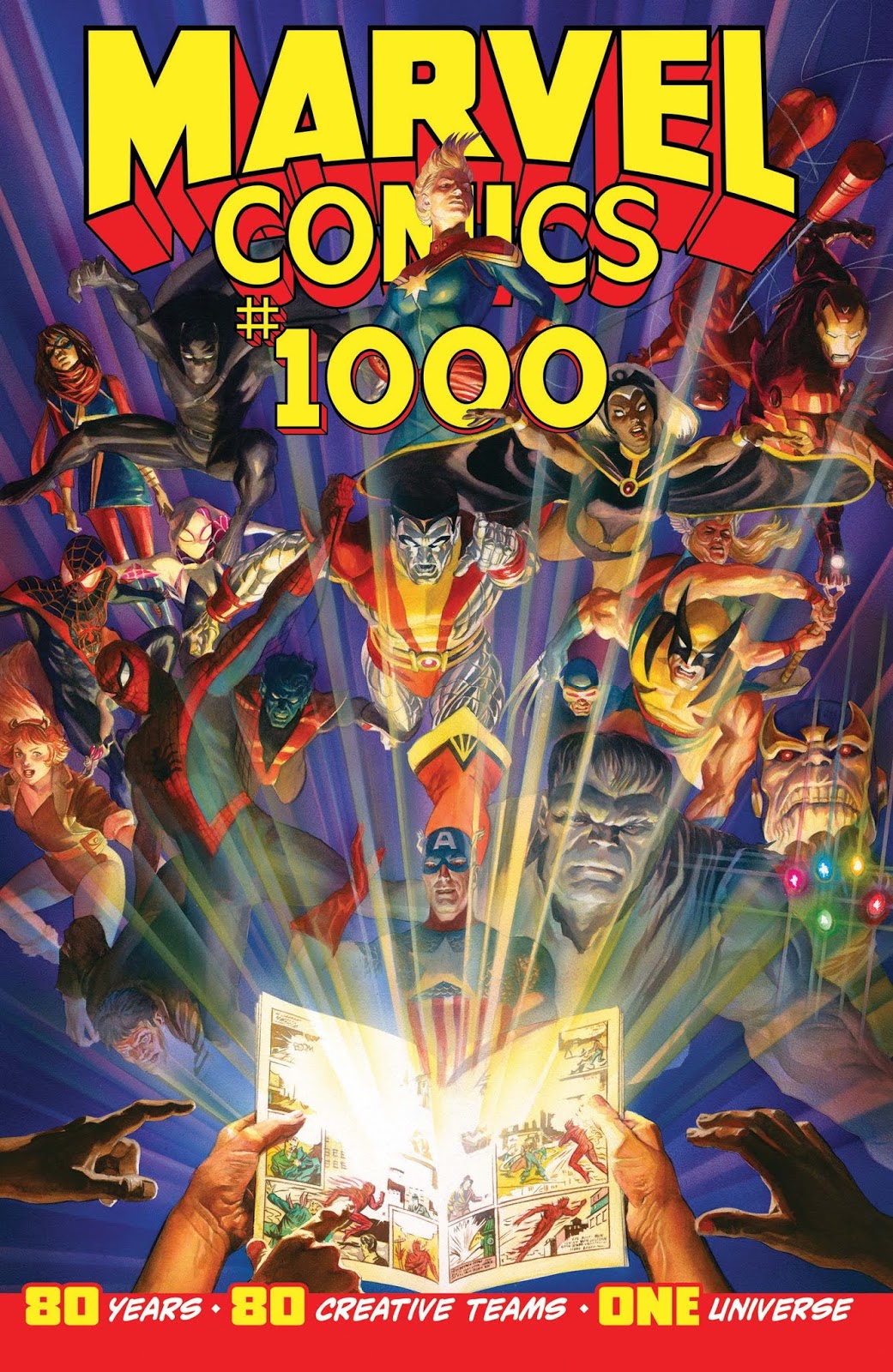