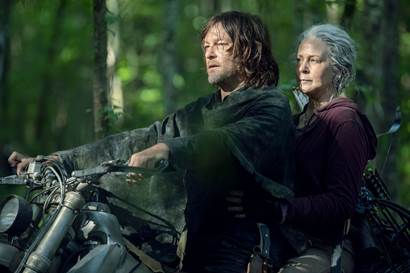 In the ten weeks leading up to the Season 10 premiere of The Walking Dead on Monday 7th October, FOX will be revealing information on the new season each week. Today, they unveiled a selection of brand new images from Season 10.  Additionally, they announced that the character of Dante, who is introduced in Season 10, will be played by Juan Javier Cardenas. Dante is rogue and fast-talking and will play a pivotal role in the story of Alexandria this season. 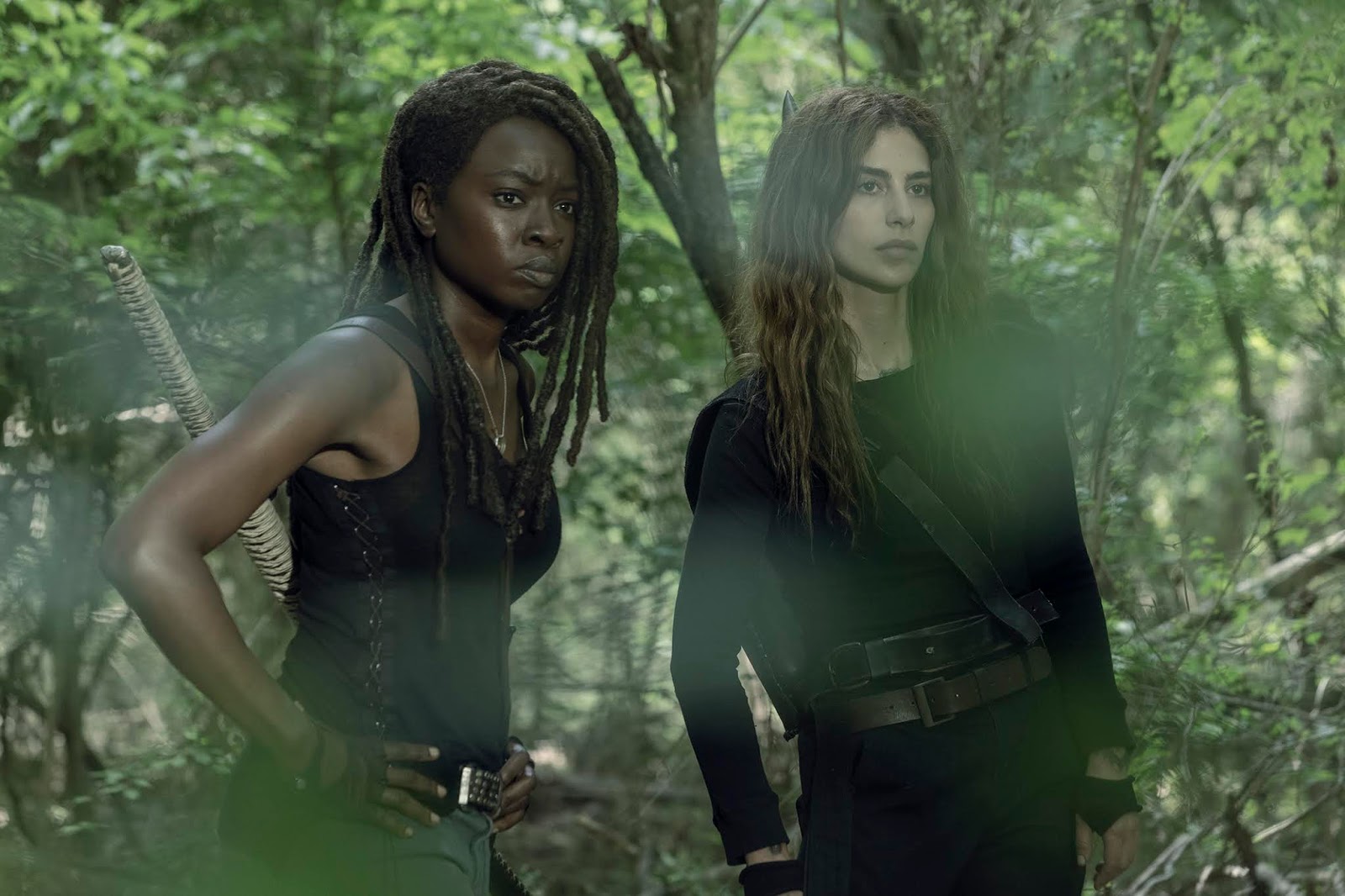 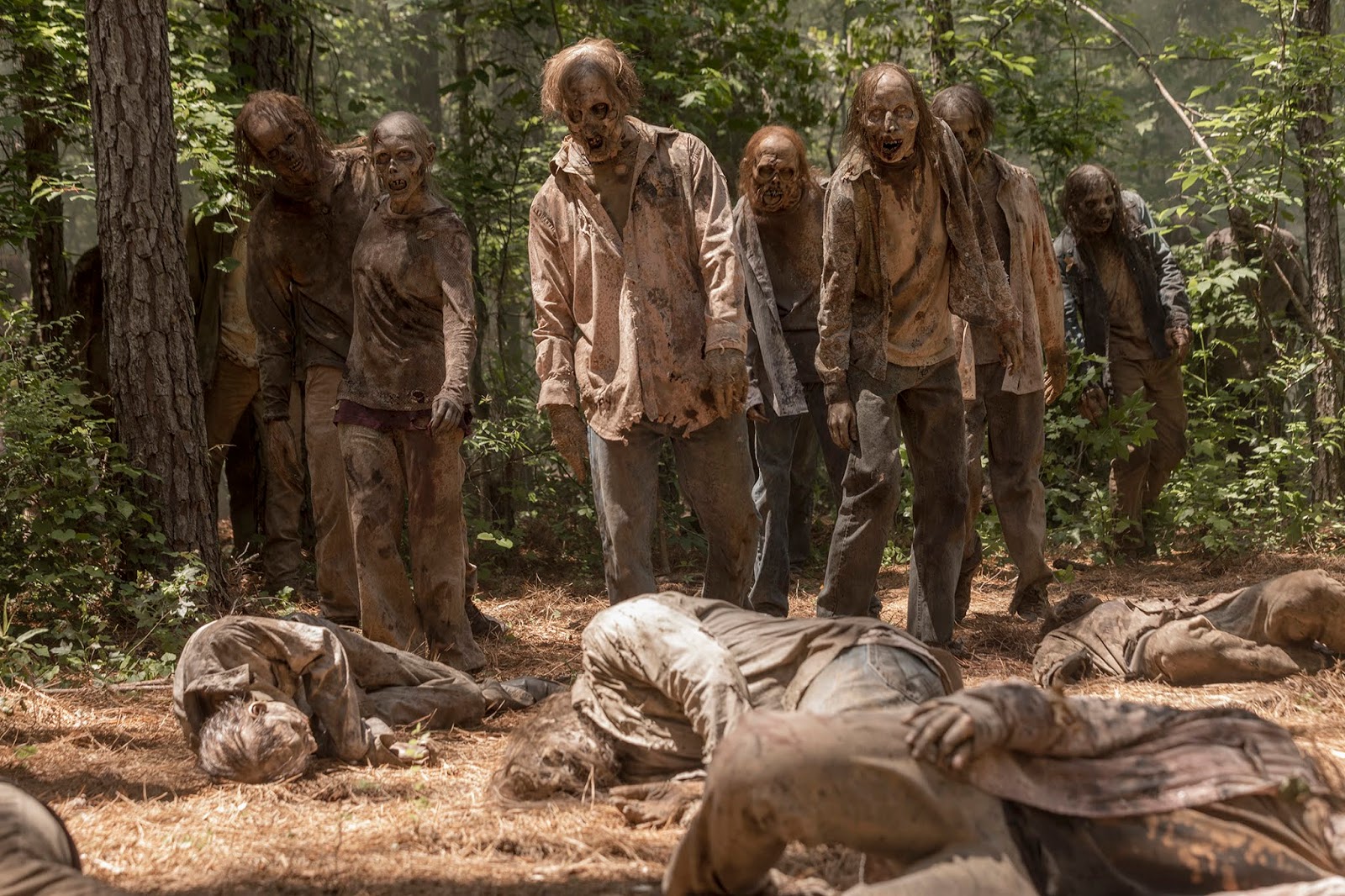 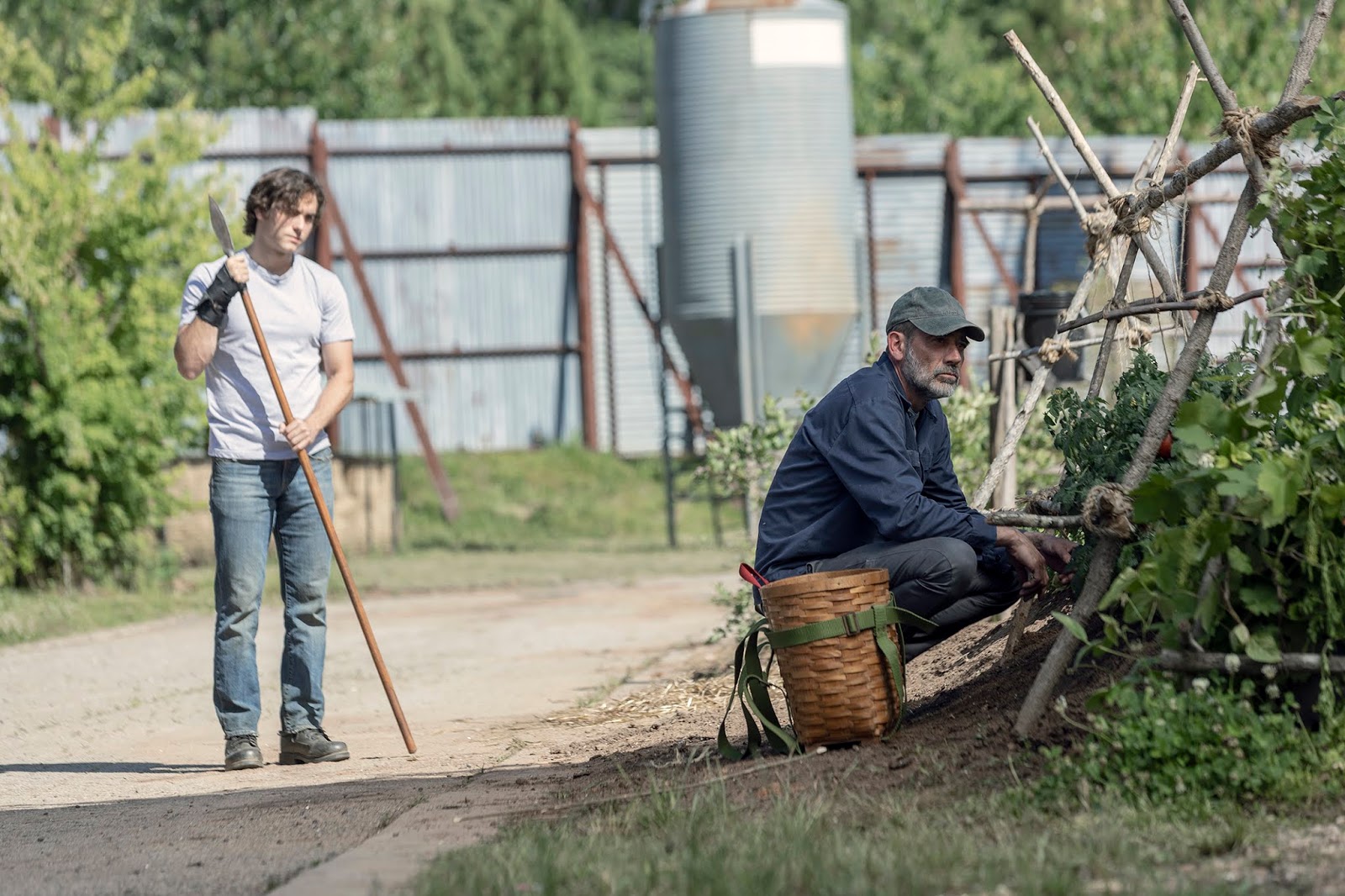 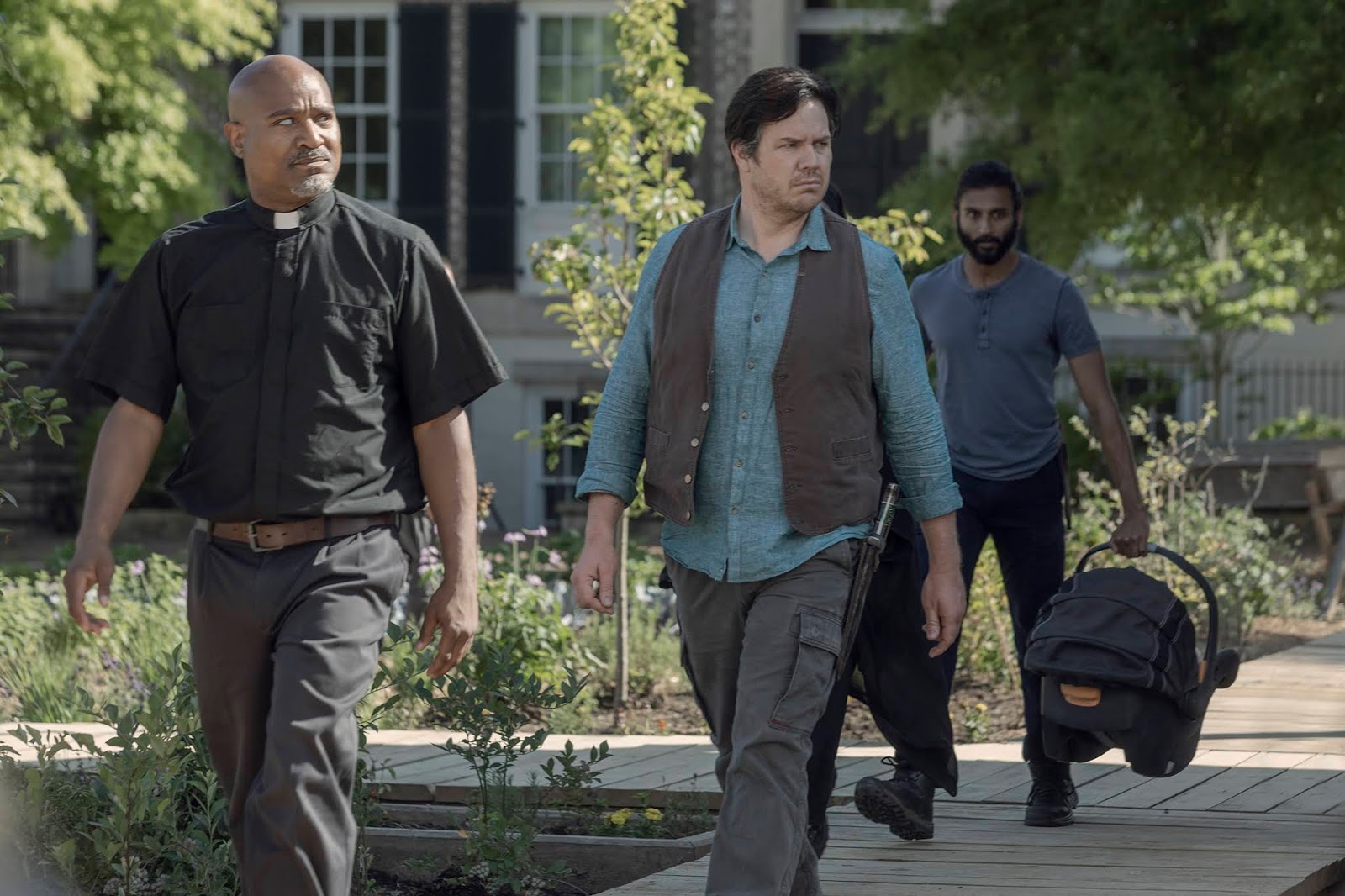 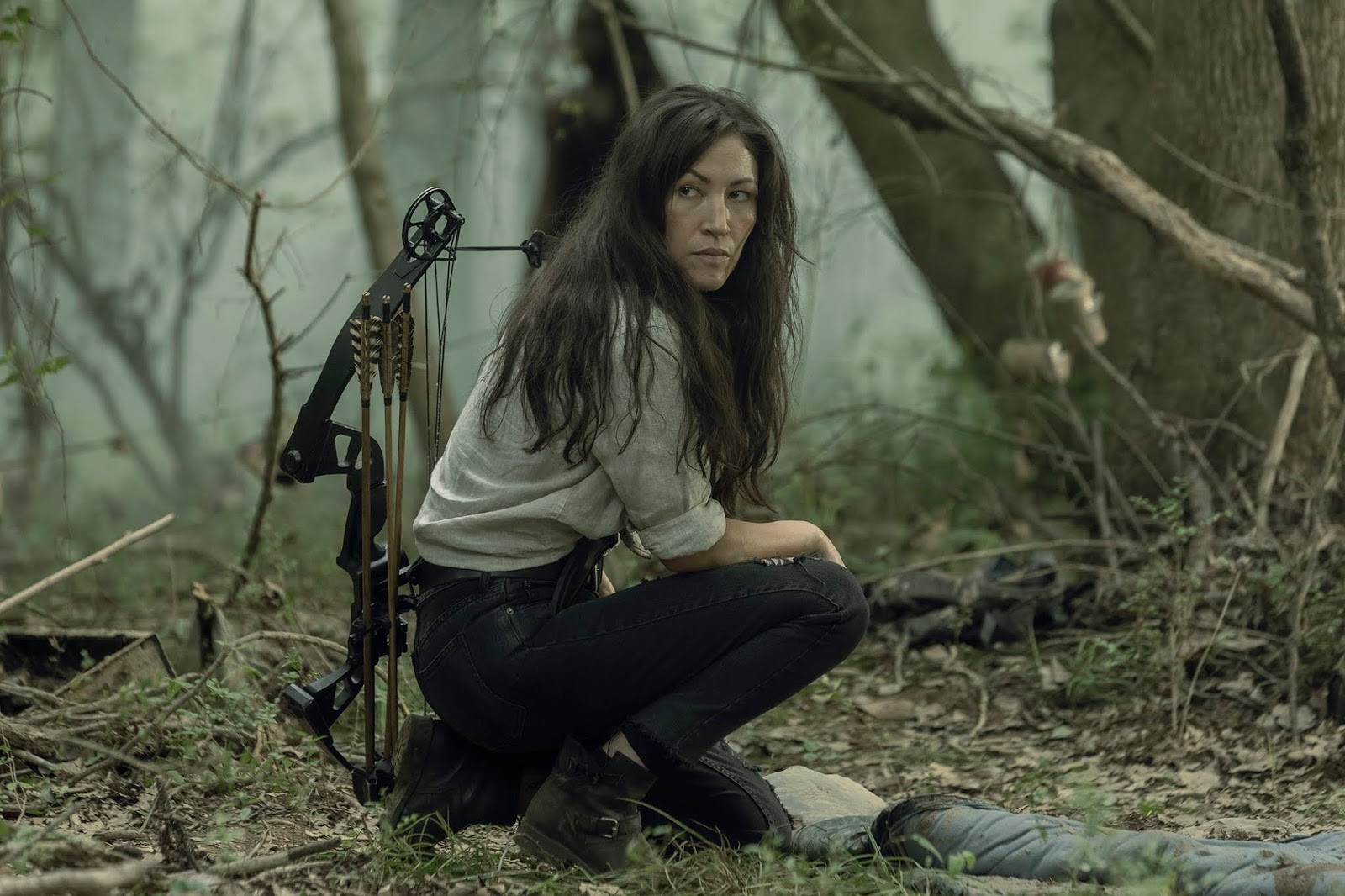