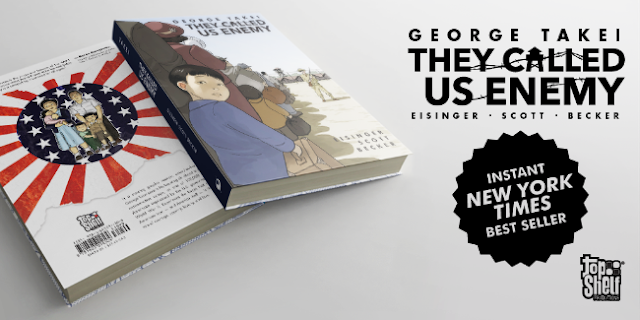 “Jack and I wanted to build a world steeped in all the great sci-fi we love from Star Wars to Blade Runner and great drama from Breaking Bad to the Odyssey. We got to cooking up this ambitious idea of mixing Sci-fi, Greek Mythology, starships, alchemy, intergalactic dating apps all into a big pot and made what became Tartarus,” said Christmas. “We take Tilde and her friends on an action adventure that delves even further in…
Post a Comment
Read more posts»

The tag-team action comes home! Wakanda is the battleground – as the Avengers and the FF unite to prevent a Vibranium-powered threat to all life as we…
Post a Comment
Read more posts»

By welshslider June 19, 2019
The next seminal moment in X-Men history debuts with House of X and Powers of X this July! Just a month before the highly-anticipated debut of HOUSE OF X and POWERS OF X, Marvel released an all-new episode of X-MEN: THE SEMINAL MOMENTS featuring series writer Jonathan Hickman and other legendary Marvel creators as they shed light on what the future holds for mutants across the universe!

“There’s no alternate universe version of the X-Men that we’re doing – time travel, or any of that kind of stuff…
Post a Comment
Read more posts»