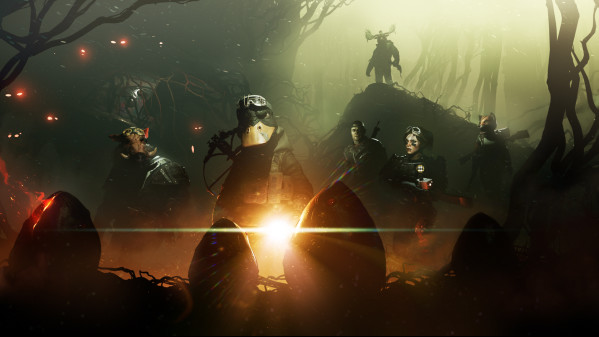 The expansion for Mutant Year Zero features a new hero, new areas to explore, a new storyline and many hours of additional gameplay. Seed of Evil is now available on multiple platforms, including – for the first time in Mutant-history – Nintendo Switch.

The turn-based tactical adventure game received critical acclaim for its gameplay, artwork and captivating characters, when it was released in December 2018. Set in post-apocalyptic Sweden, the player controls a group of mutants searching through the ruins of civilization for salvation or simply something to eat. Using a mixture of stealth and combat strategy, while evolving your characters through a series of interesting mutations, is paramount to overcoming the evil that is threatening to eradicate what is left of decent society.

The expansion, Seed of Evil, picks up where the original story left off, and introduces a new threat for the players to overcome, as powerful and ominous roots have emerged and seem to be taking control over peoples’ minds. Fortunately, our team of friendly mutants will be reinforced by the introduction of a new playable character. Big Khan is a badass, fire breathing moose, skilled at landing critical hits. He comes with several unique mutations and offers new and interesting interactions with Dux, Bormin and the other familiar faces.

“Mutant Year Zero is a gem,” says Funcom Chief Product Officer Lawrence Poe. “It has been a privilege to work with our friends at The Bearded Ladies on this project. They have poured all their passion, creativity and humor into this game, and the result is truly special.” 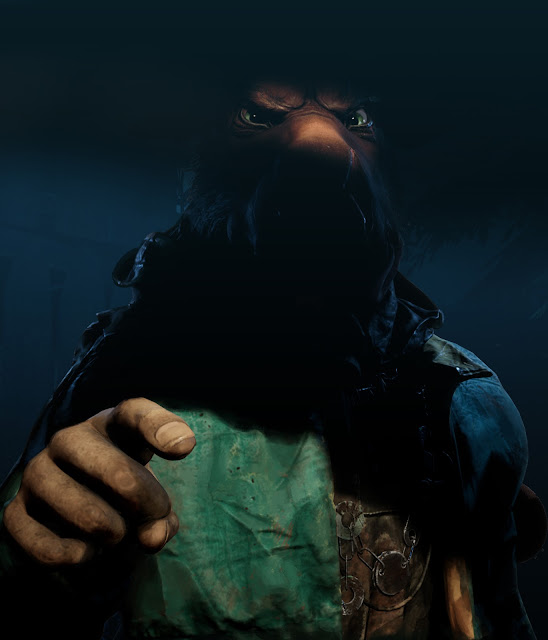 Haraldur Thormundsson, CEO and self-proclaimed Circus Director at The Bearded Ladies, echoes Poe’s sentiment. “The feedback we got from players after we released the original game was overwhelming, which makes us all the more pleased to offer up Seed of Evil, the continuation of the Mutant Year Zero story. We have worked very hard on this and I feel confident that everyone who enjoyed the original game, will enjoy the expansion as well.”

Seed of Evil is available on Steam for $ 14.99 (pricing may differ across territories). A Digital Deluxe Edition, consisting of both the original game and the expansion, is available for $ 44.99.

The Deluxe Edition is now available on Nintendo Switch, making this the first release of Mutant Year Zero on that platform (the base game and the expansion cannot be purchased separately on this platform). A launch day patch was put out for the Switch version within hours after launch, resulting in significantly improved graphics and performance.

In addition to the digital release, Mutant Year Zero is now also available in retail for the first time for Xbox One, PlayStation 4, and Nintendo Switch. This version is the Deluxe Edition of the game which contains both the base game and the expansion.