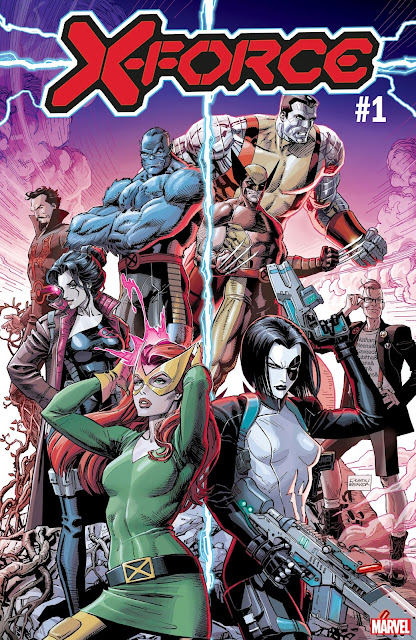 Announced at Marvel’s Next Big Thing panel at San Diego Comic Con, these new series will build directly from the universe-shifting events of HOUSE OF X and POWERS OF X.

“House of X and Powers of X lay the groundwork for a whole new world of X-Men stories for years to come, and the Dawn of X books are the promise of that new world come to life,” said X-Men Senior Editor Jordan D. White. “They are the start of the new era that will change how we think of the X-Men and the kinds of stories we tell with them. It all begins here.”

Starting this October, writer Jonathan Hickman and artist Leinil Francis Yu will lead mutantkind into the Marvel Universe with the flagship X-MEN series, hand in hand with EXCALIBUR #1 written by Tini Howard and drawn by Marcus To; and MARAUDERS #1 written by Gerry Duggan and drawn by Matteo Lolli!

These new series will kick off the first phase of Jonathan Hickman’s massive multi-year plan for the X-Men, redefining everything the world knows about mutants and their place in the universe. As the perfect jumping on point for new and long-time X-Men fans, these extraordinary series will change everything – with only more to come in the months and years ahead…

And this is only the beginning. The Dawn of X will begin this October!

A NEW ERA DAWNS FOR THE X-MEN!

The X-Men find themselves in a whole new world of possibility… and things have never been better! Jonathan Hickman (HOUSE OF X, POWERS OF X, SECRET WARS) and superstar artist Leinil Yu (NEW AVENGERS, CAPTAIN AMERICA) reveal the saga of Cyclops and his hand-picked squad of mutant powerhouses!

Penciled by MARCUS TO

A NEW DAY IS FORGED!

Mutantkind has always been special…as has their relationship with the world—or WORLDS—around them. As this new era dawns, a new connection forms between mutants and the magic of the world… and that of Otherworld! Can the new Captain Britain forge a new way through the chaos with her companions Rogue, Gambit, Jubilee, Rictor…and Apocalypse?!?

THE X-MEN SAIL AT DAWN!

Even in this glorious new dawn, Mutantkind faces hardships and oppression from their human counterparts. Led by Captain Kate Pryde and funded by Emma Frost and the Hellfire Trading Company, Marauders Storm, Pyro, Bishop and Iceman sail the seas of the world to protect those hated and feared!

THE NEXT GENERATION CLAIMS THE FUTURE!

The classic New Mutants (Sunspot, Wolfsbane, Mirage, Karma, Magik, and Cypher) get together with a few new friends (Chamber, Mondo) to seek out their missing member and share the good news… a mission that takes them into space alongside the Starjammers!

NOT ALL BELONG IN PARADISE!

Psylocke finds herself in this new world of Mutantkind unsure of her place in it… but when a face from her past returns only to be killed, she seeks help from others who feel similar to get vengeance. Cable and X-23 join Kwannon for a personal mission that could jeopardize all Mutantkind!

THE COST OF THE FUTURE ISN’T CHEAP.

X-Force is the CIA of the mutant world—one half intelligence branch, one half special ops. Beast, Jean Grey and Sage on one side, Wolverine, Kid Omega and Domino on the other. In a perfect world, there would be no need for an X-Force. We’re not there… yet. 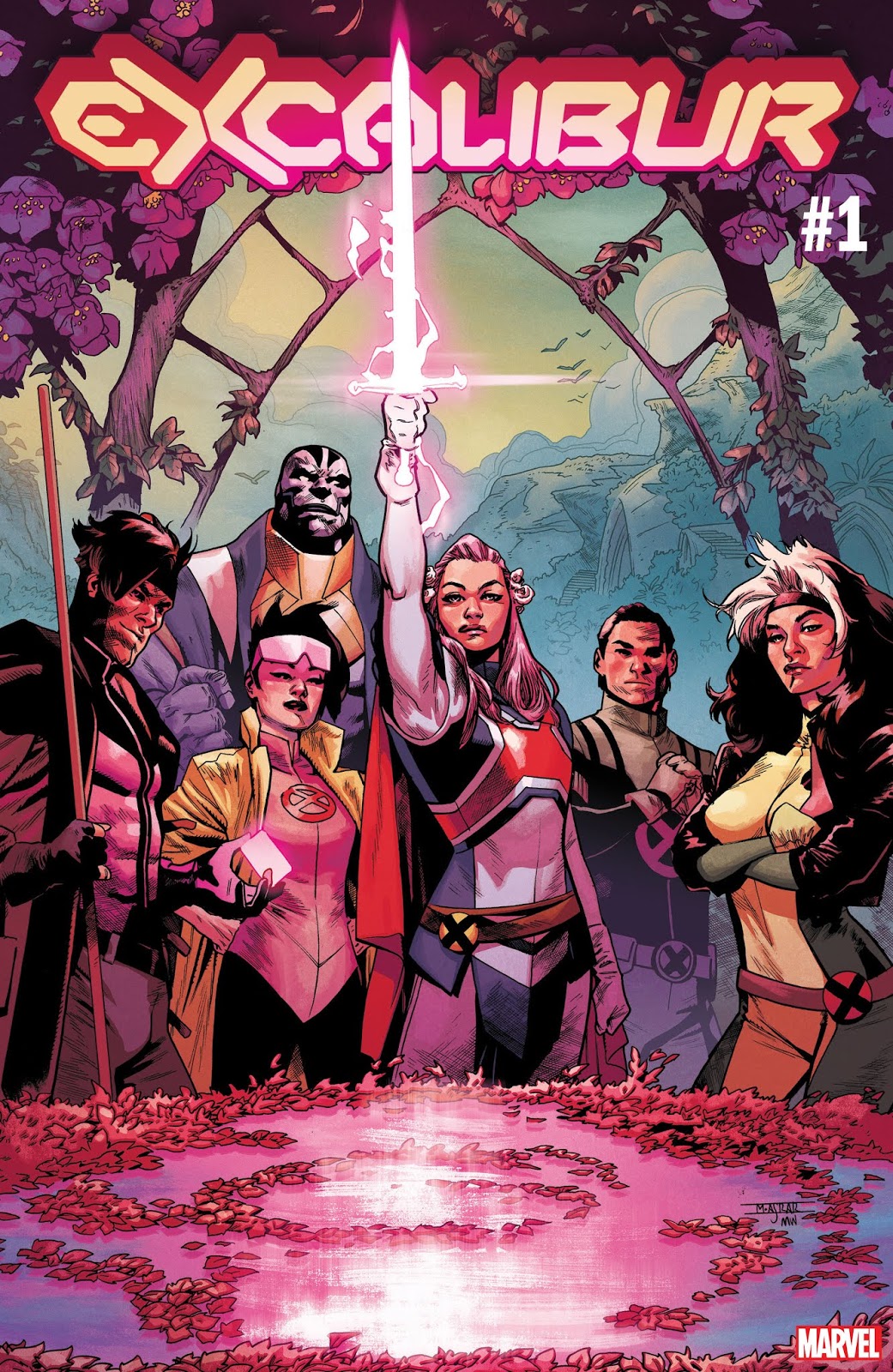 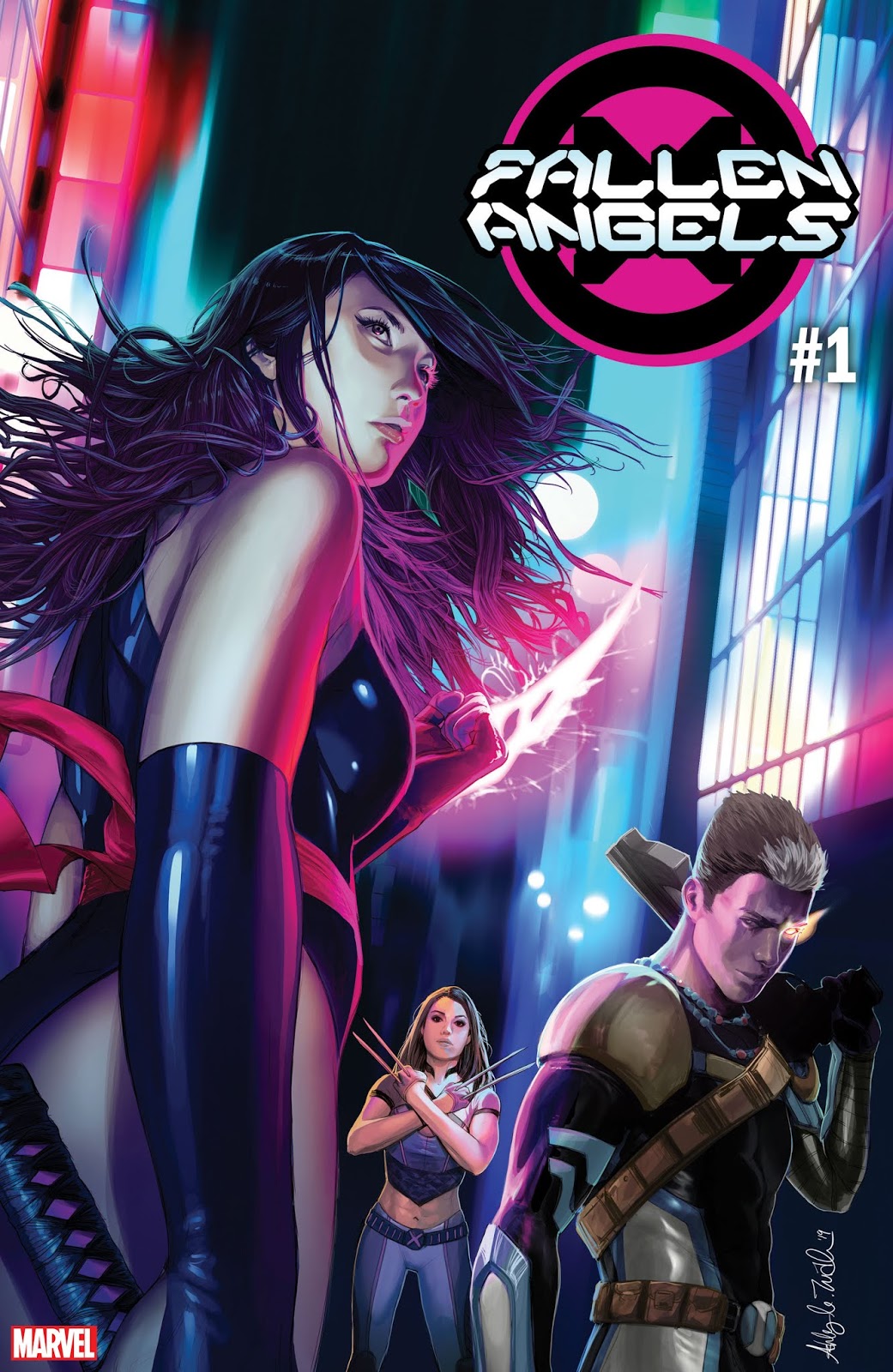 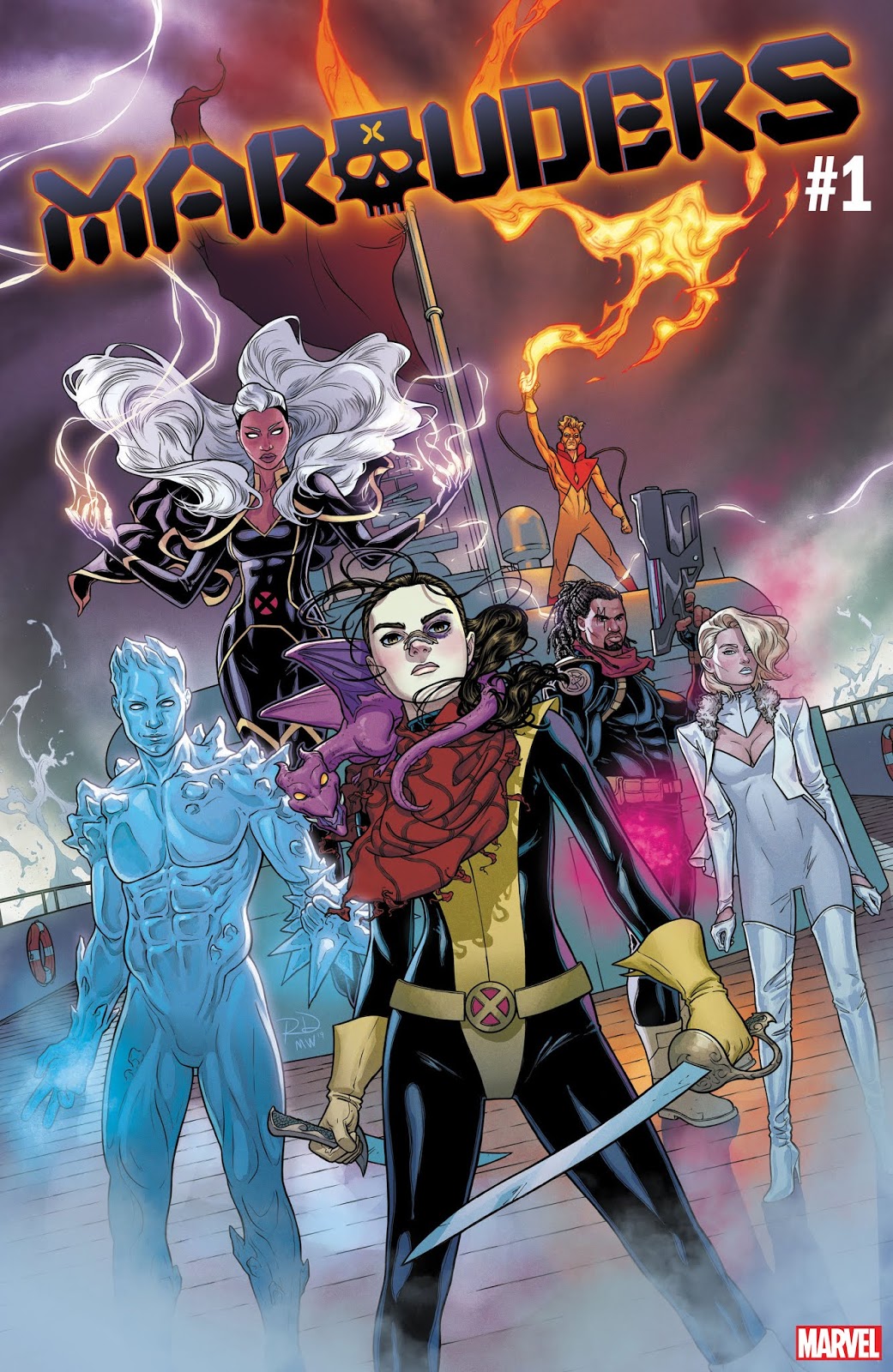 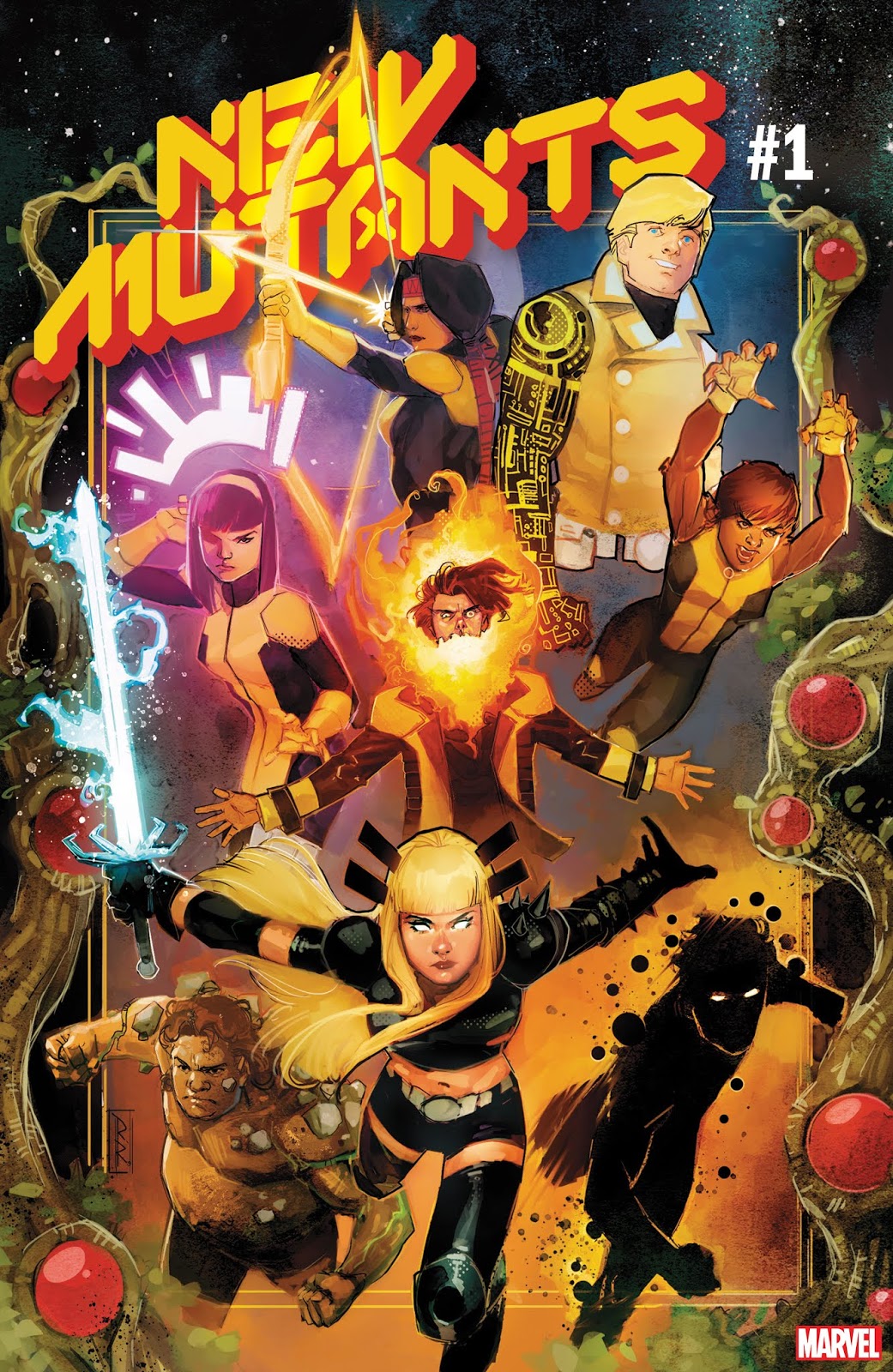 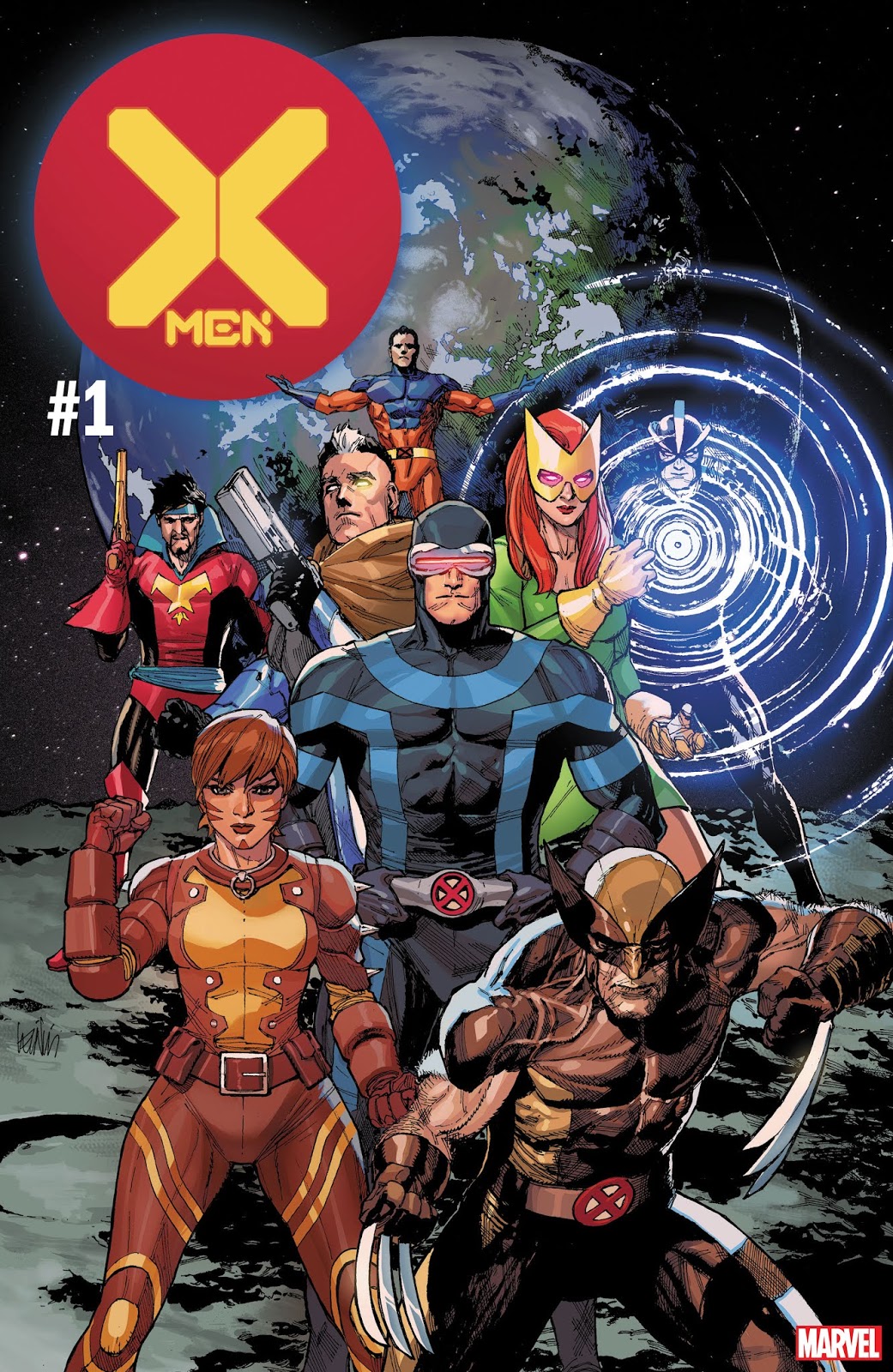