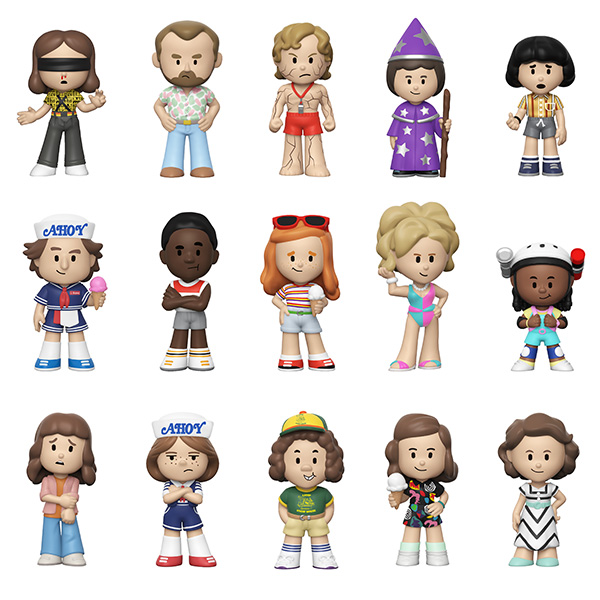 Stranger Things Season 3 has gone live today on Netflix and Funko Pops have announced a whole new range of characters on the way from their range.  Check them out in the pic above and also there are some exclusives which you can see below. 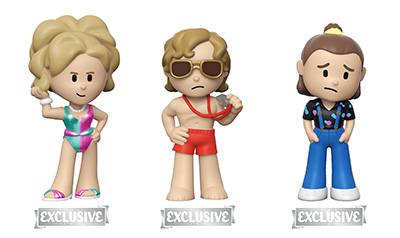 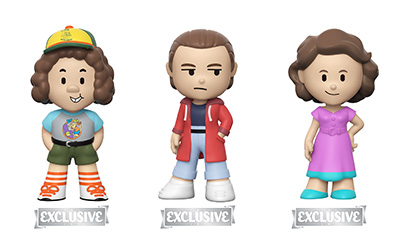 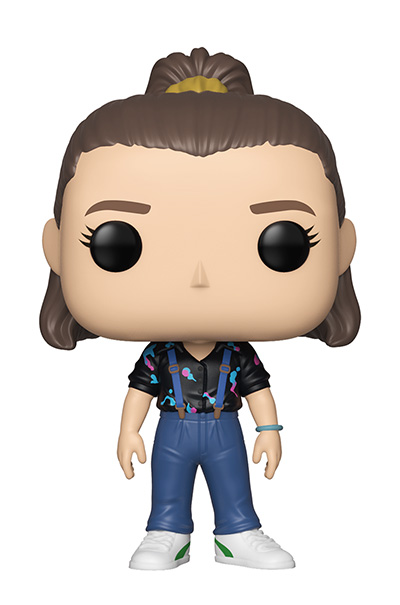 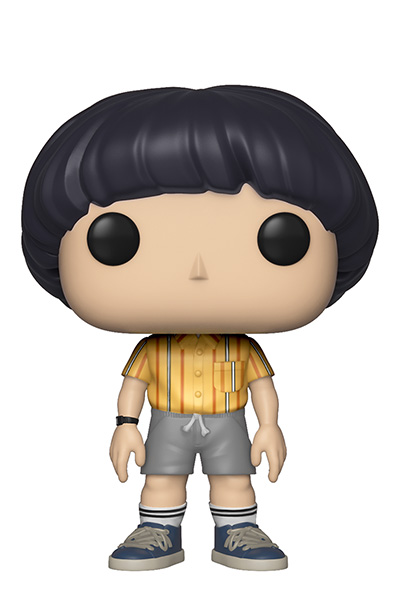 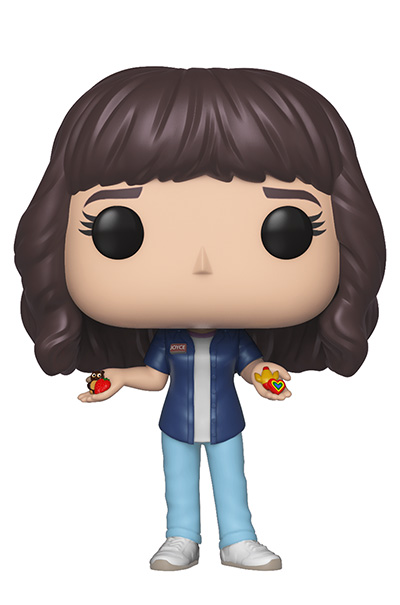 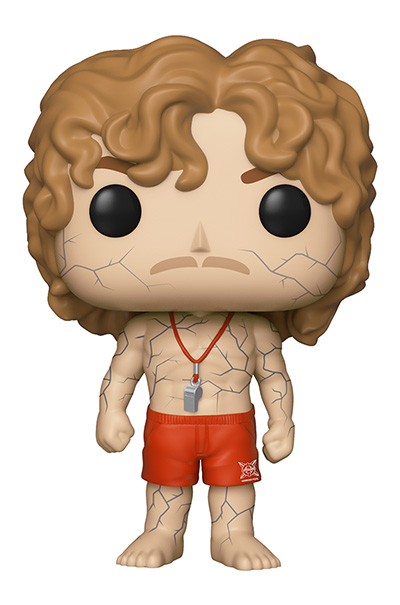 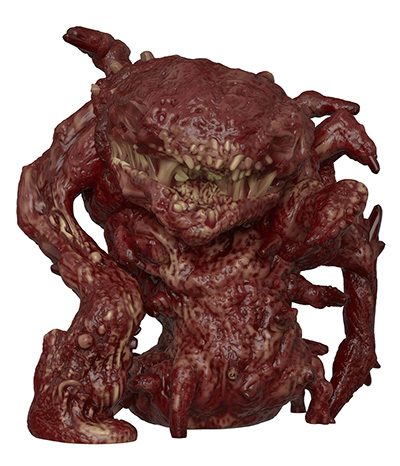 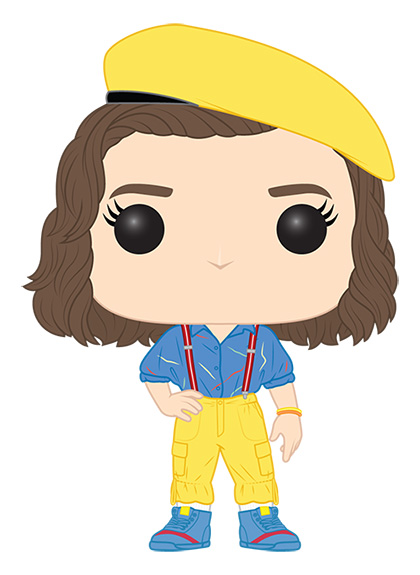 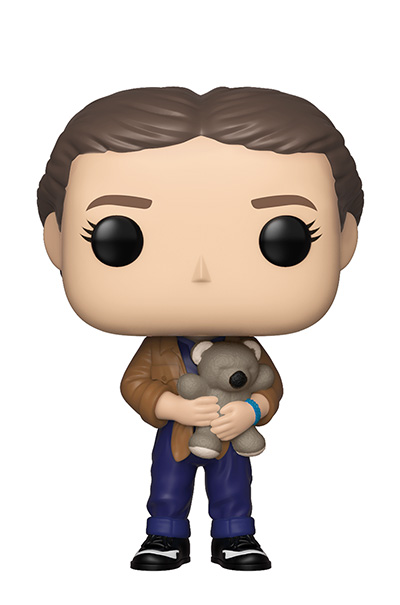