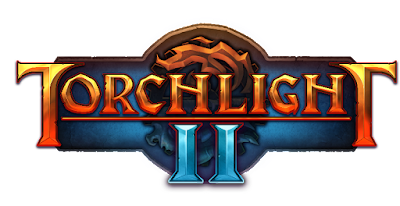 Perfect World Entertainment Inc. and developer Panic Button announced Torchlight II will launch on the Nintendo Switch™ system, PlayStation®4 computer entertainment system and Xbox One beginning September 3. Originally developed by Runic Games, the sequel to the award-winning Torchlight game received critical acclaim when it was released on PC in 2012. Thanks to the team at Panic Button, Torchlight fans can relive the glory of this classic dungeon crawler, while a new generation of console players now get to experience this unique world of hack’n’slash gaming. Now including updates and new content exclusive to consoles, Torchlight II will release digitally worldwide for $19.99 on Nintendo Switch, PlayStation®4 system and Xbox One.

Torchlight II invites adventurers to Vilderan, a sprawling continent filled with monsters and adventure at every turn. Like the original Torchlight game, the sequel sets itself apart from other action RPGs with a charming art style, frantic combat, signature pet system and deep character customization. The console version retains these signature mechanics while adding enhanced controls, an improved targeting system and a new interface designed specifically with console gamers in mind. Players will also discover updated achievements and trophies to earn through gameplay, plus brand new pets making their debut exclusively on console. In addition, Nintendo Switch users will have the opportunity to play Torchlight II with their friends via wireless play, allowing up to four players to connect multiple Nintendo Switch consoles together via a local wireless connection. 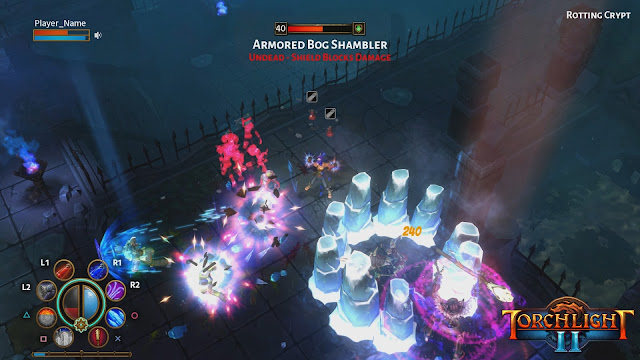 “Torchlight II is an undisputed ARPG fan favorite, which is why we couldn’t wait to bring it to today’s generation of consoles.” Jason Park, Vice President, Business Development for Perfect World Entertainment. “We’ve really enjoyed working with Panic Button on bringing games in our portfolio to new and exciting platforms.”

“We’ve discovered that the core mechanics featured in Torchlight II translate really well onto consoles,” says Andy Boggs, Technical Director at Panic Button. “It’s a solid multiplayer experience with fast-paced action and an almost endless progression system. Our team has been working hard on the console version to make sure that the combat feels just as fun and satisfying as it did on PC.” 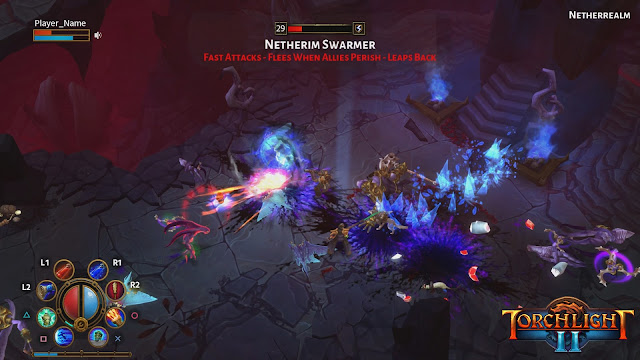 Torchlight II is currently rated T for Teen. Additional details will be revealed when the game releases worldwide on September 3. Learn more about the game by visiting Torchlight2.com.