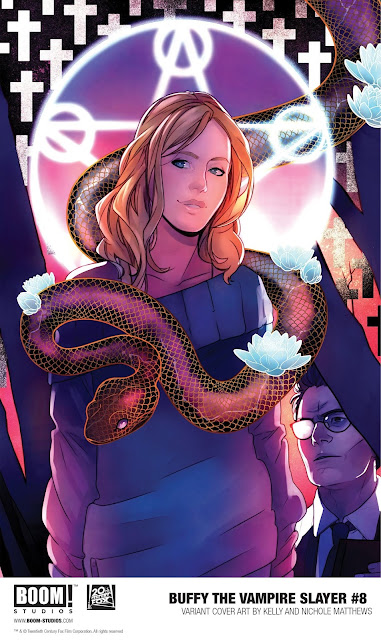 BOOM! Studios, in partnership with 20th Century Fox Consumer Products,has revealed a set of new three-part connecting illustrations featured on the covers of ANGEL #5, BUFFY THE VAMPIRE SLAYER #8, and a top secret issue that will be revealed soon, illustrated by the acclaimed artistic team of Kelly & Nichole Matthews (R.L. Stine’s Just Beyond) and available in stores in September 2019.

ANGEL #5 and BUFFY THE VAMPIRE SLAYER #8 each feature one of three connecting covers that connect to form Kelly & Nichole Matthews’ vibrant depictions of Buffy and Angel, as well as their allies and enemies.

In BUFFY THE VAMPIRE SLAYER #8, while Buffy and the rest of the Scooby Gang were fighting to save Xander’s soul, the Mistress Drusilla and her lieutenant Spike were busy searching for a way to open the gates of the Hellmouth so they could flood Sunnydale, then eventually the world, with demons and hell on Earth. And they’re close. Can Buffy stop them in time to save the world from utter destruction?

ANGEL #5 reveals the vampire’s true mission—to make sure the Hellmouth stays sealed! He'll stop anyone who gets in his way, be it friend or foe, vampire...or Slayer. 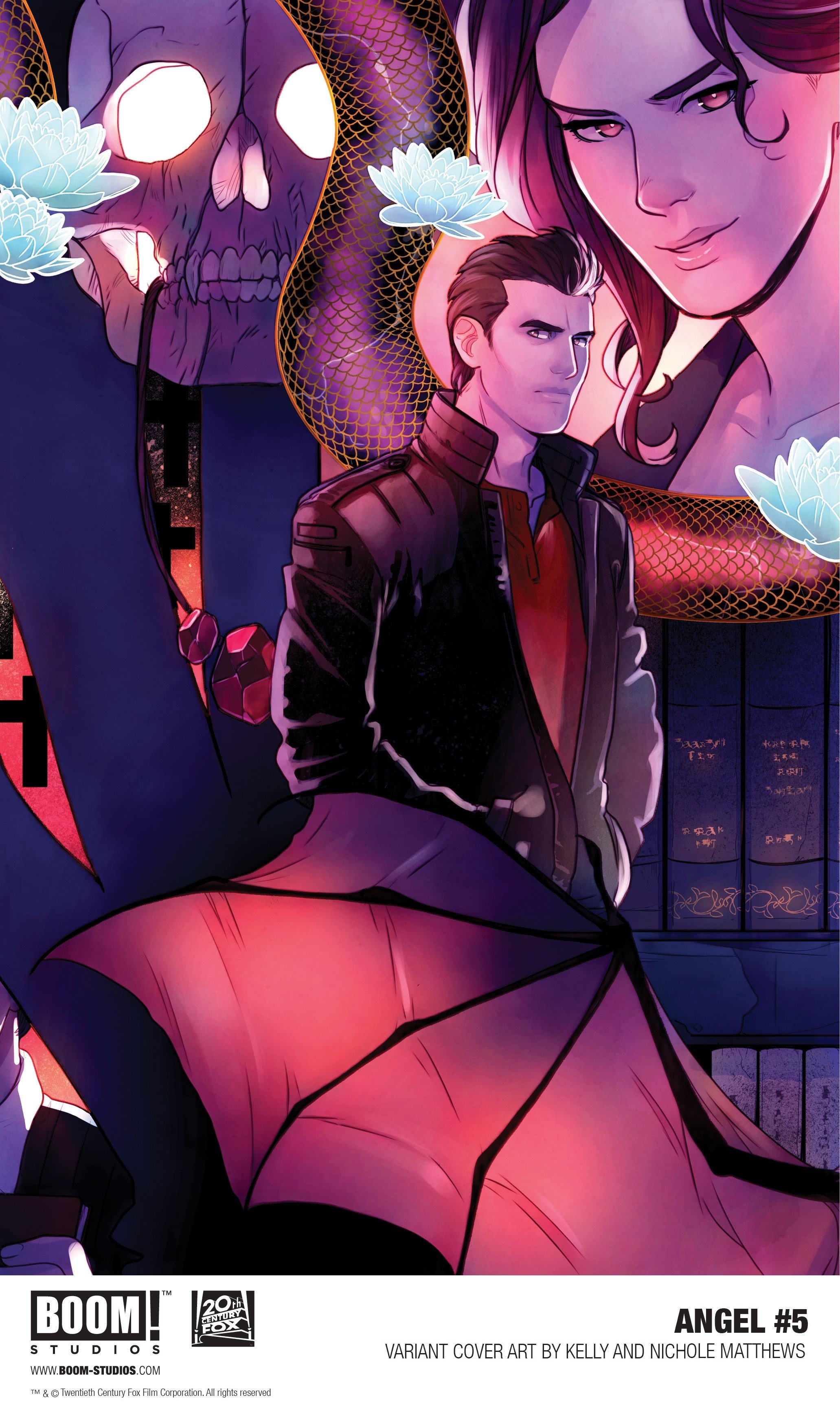 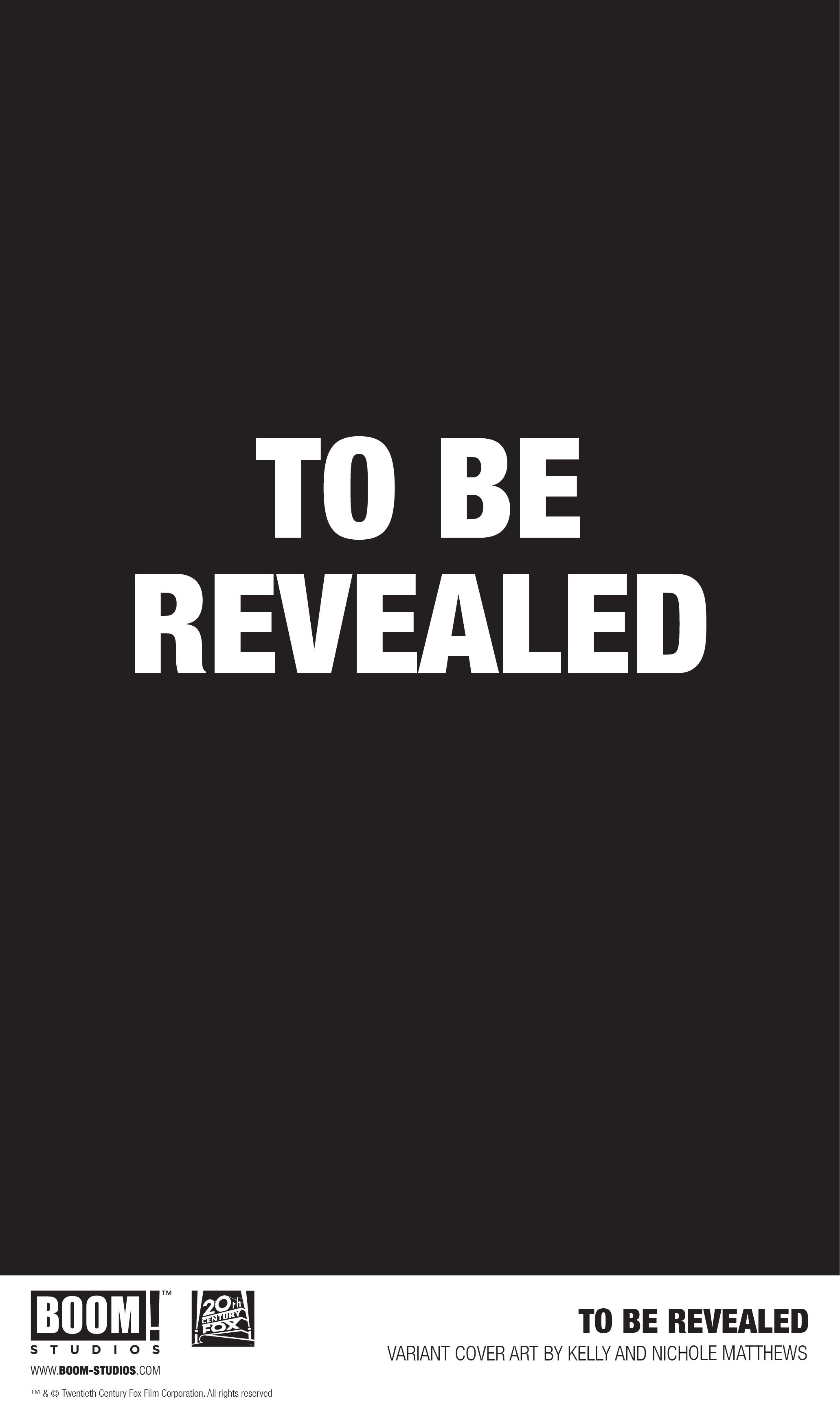 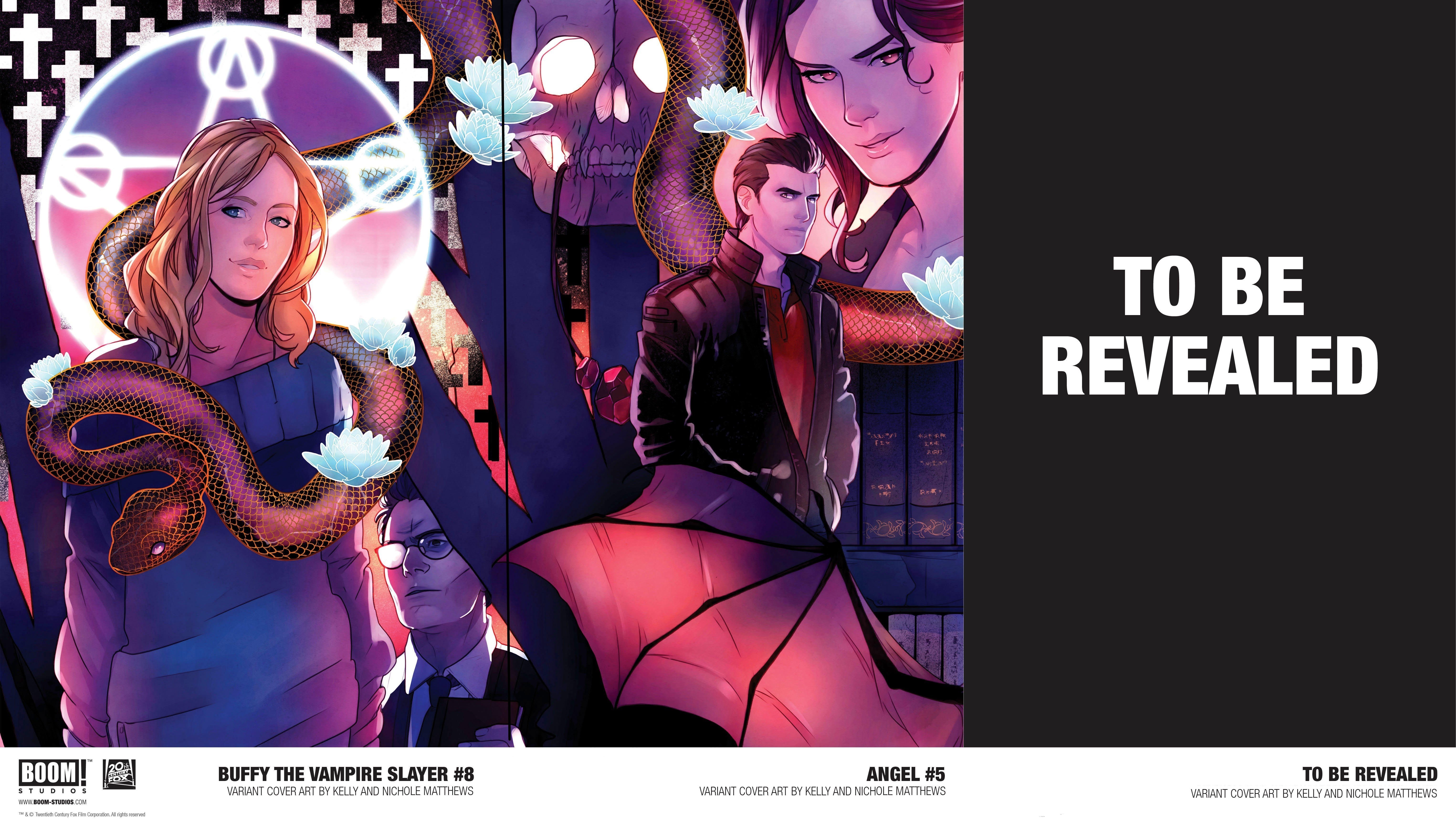