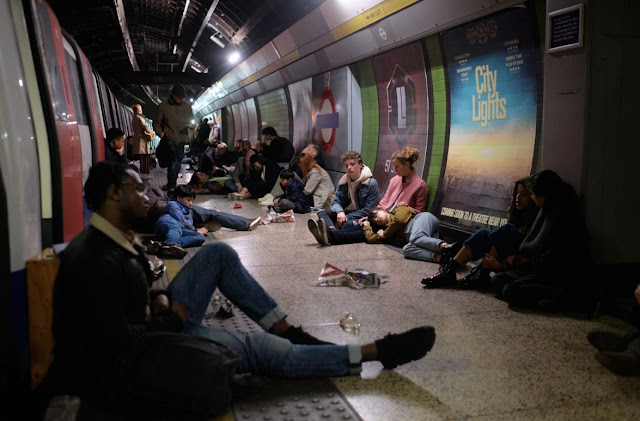 A set of ‘first-look’ images from Urban Myth Films’ WAR OF THE WORLDS have been released today as post-production begins on the eagerly-anticipated contemporary reimaging of H.G. Wells timeless classic. 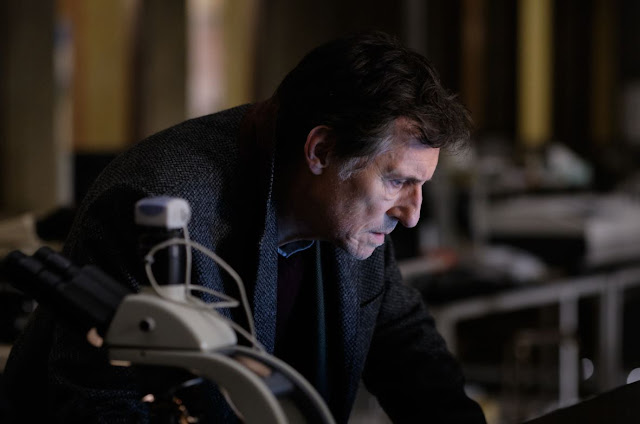 “We live in an age of anxiety; identifiable fears are endemic to the culture. H.G Wells understood collective subliminal and unconscious fear,” said Gabriel Byrne, leading the ensemble cast. “In literature, dystopian novels and science fiction has been a safe place for us to deal with collective terror. But what Wells also understood is that the greatest threat is not from out there, but from inside ourselves, and we see in this new telling of the story; a warning that it is only our own humanity that will save us.” 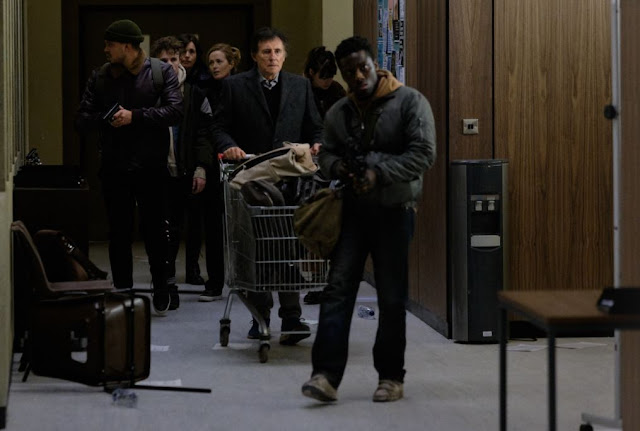 “If aliens ever visit us, I think the outcome would be much as when Christopher Columbus first landed in America, which didn't turn out very well for the American Indians." Stephen Hawking

“This quote from Stephen Hawking was as much an inspiration for this new version of War of the Worlds as H.G. Wells’ original novel. I wanted to explore 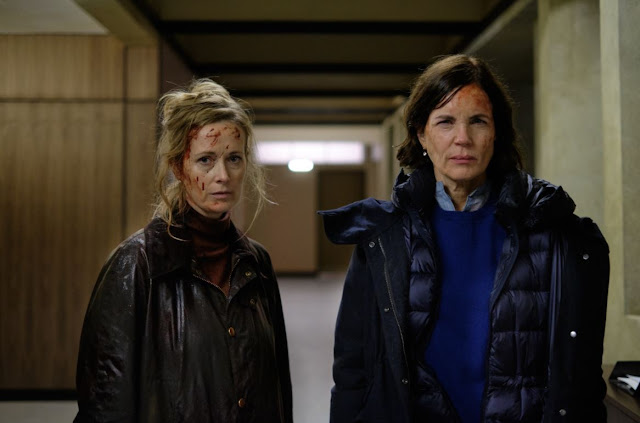 the idea that just like H. G. Wells’ aliens, mankind has an almost limitless capacity to destroy those it views as inferior or different. This fresh interpretation of the classic novel places, the intricacies of human relationships at its heart, whether between parents and children, lovers, or strangers,” said Writer and Executive Producer Howard Overman. “Cinematic, with all the mystery and intrigue of the best science fiction, this adaptation is as much a character drama as it is an action piece.”

Set-in present-day Europe, WAR OF THE WORLDS is a multi-faceted series, based on the timeless story by H.G. Wells. When astronomers detect a transmission from another galaxy, it is definitive proof of intelligent extra-terrestrial life. The world’s population waits for further contact with baited breath. They do not have to wait long. Within days, mankind is all but wiped out; just pockets of humanity are left in an eerily deserted world.
As alien ships appear in the sky, the survivors ask a burning question – who are these attackers and why are they hell-bent on our destruction? This is a story of ordinary people in extraordinary circumstances - but they are more than just victims in a brutal war. For, as we will come to realize, the aliens’ savage attack on earth is not arbitrary: its seeds are being sown before our very eyes.
Emotional, cinematic and rooted in character, WAR OF THE WORLDS is a unique marriage of human drama and the best science fiction. 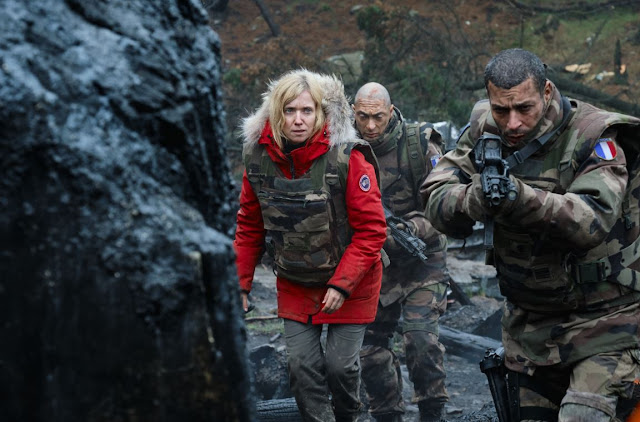 “We are very excited to be working on this extraordinarily ambitious production with such a great cast and talented creative team,” said Executive Producer, Johnny Capps. 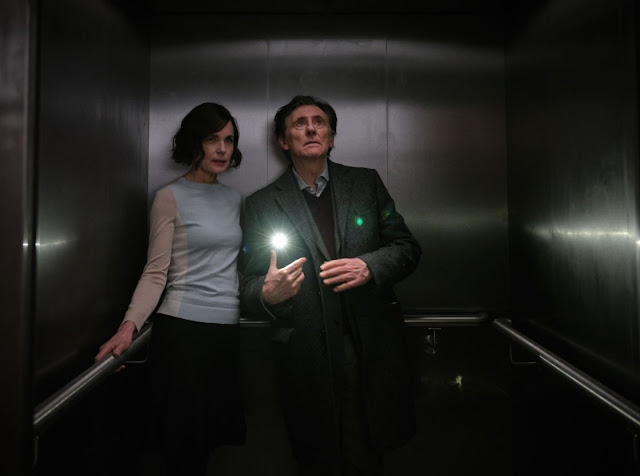 This bold recreation is a CANAL+ Creation Originale and an original regional scripted commission for FNG, Europe & Africa. It is set to debut later this year on CANAL+ in France and will be broadcast on FOX in more than 50 countries across Europe & Africa.

AGC Television will distribute WAR OF THE WORLDS to the North American market and co-distribute with STUDIOCANAL in Latin America, Asia, Australia, New Zealand, and the Middle East with FNG Content Distribution handling Europe & Africa (excluding the French speaking territories). 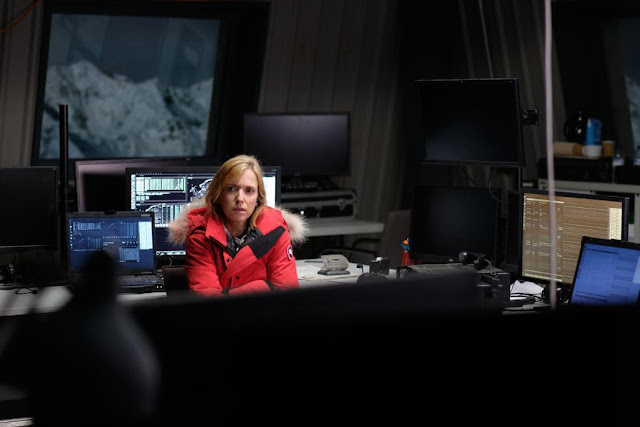