This June, Marvel Showcases the Best Suits of Spider-Man! 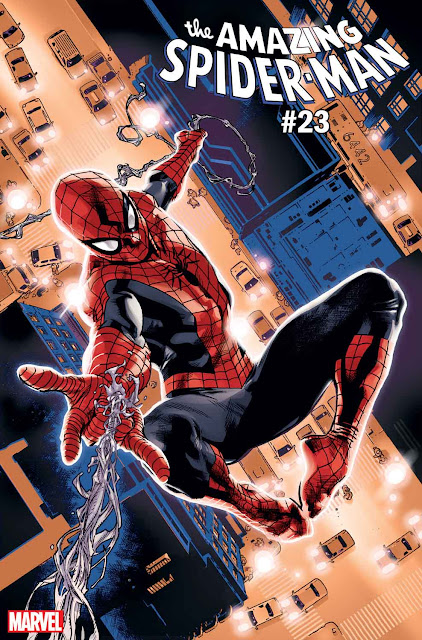 This June, celebrate Spider-Man with a series of variant covers that show off the webslinger in the many epic costumes he’s worn over the years, including his stealth suit, symbiote suit, webbing suit, cosmic suit, Fantastic Four suit, and more!

Look for Marvel’s SPIDER-MAN variants on these select titles this June: 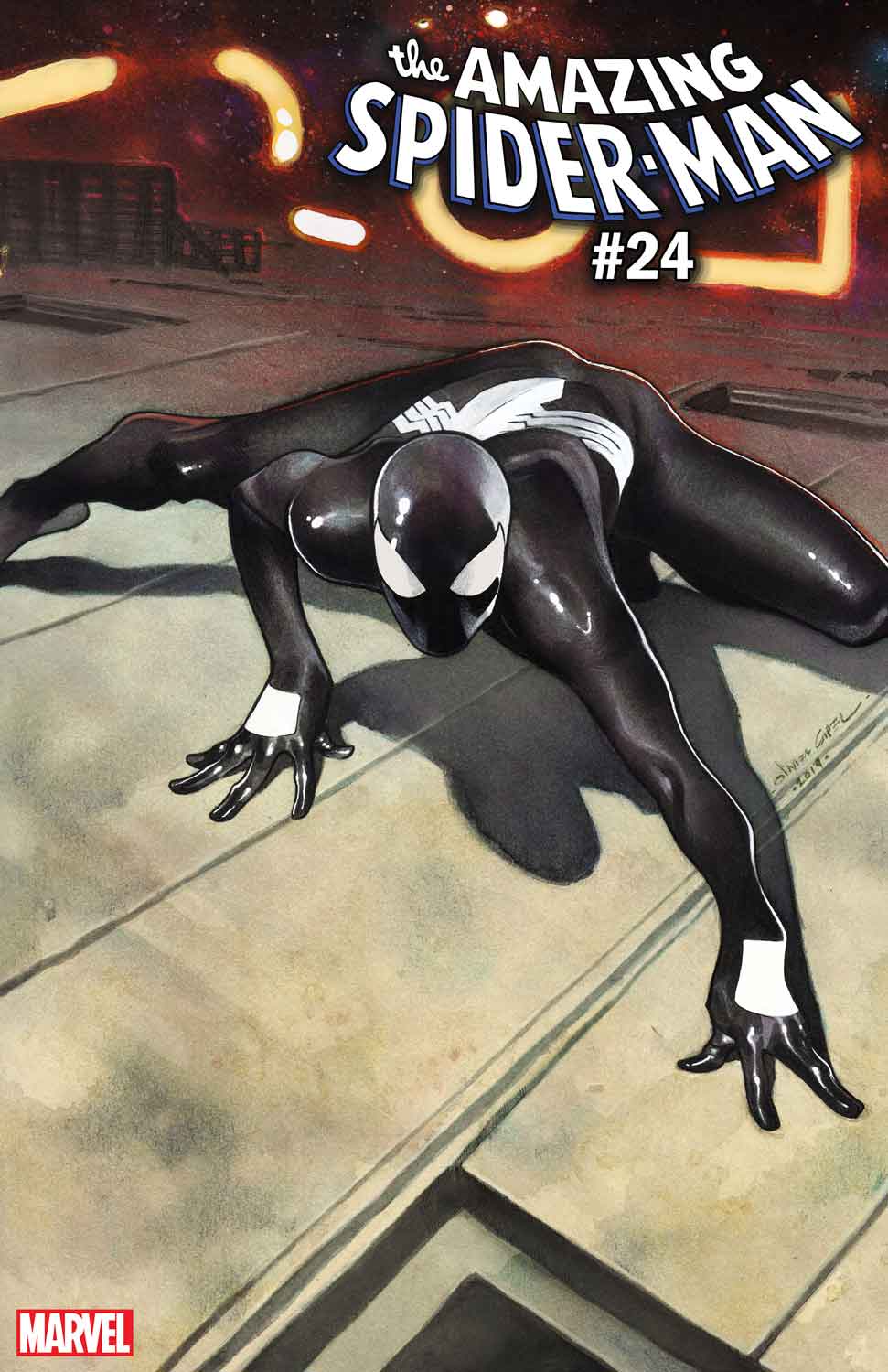 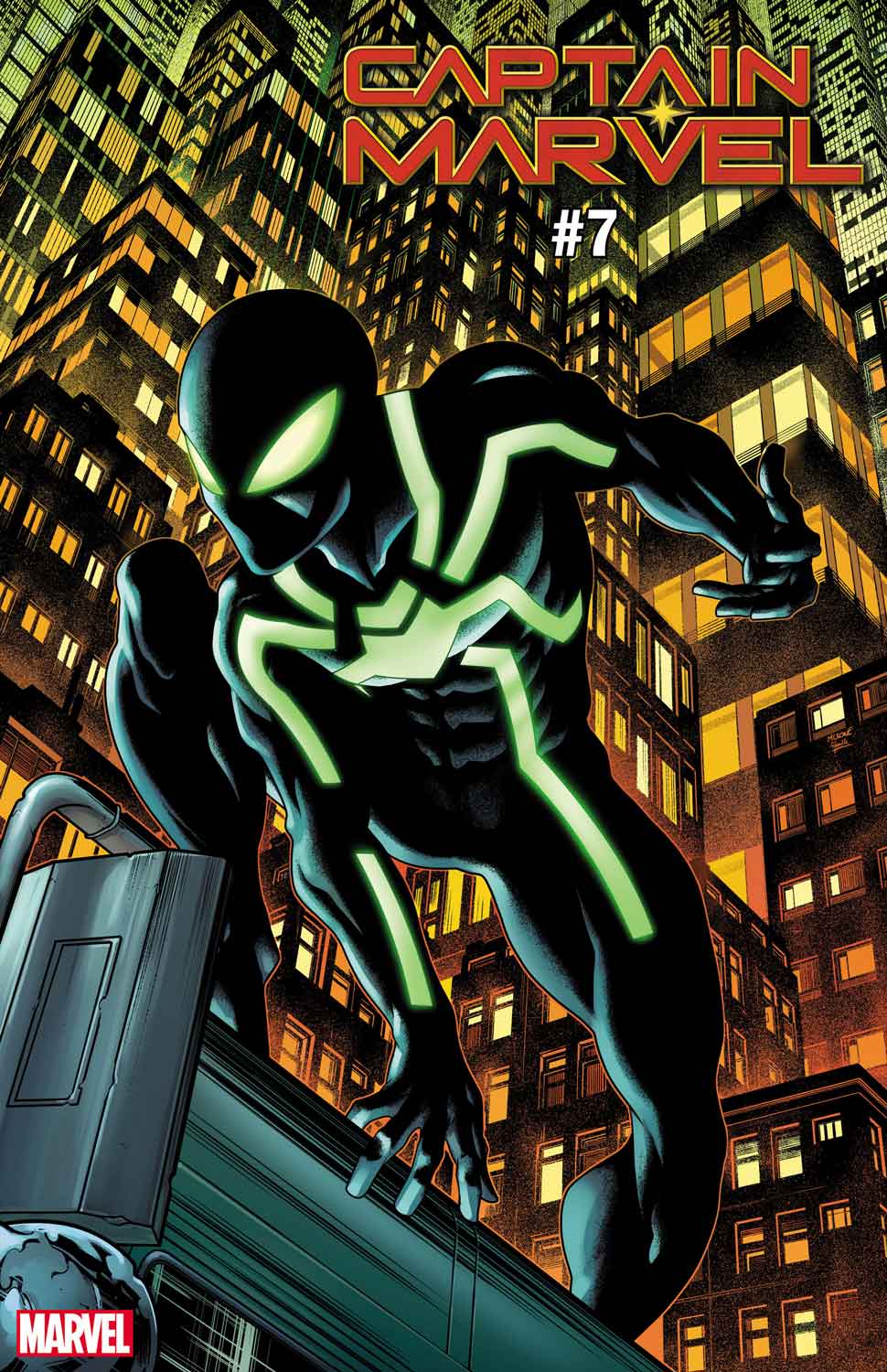 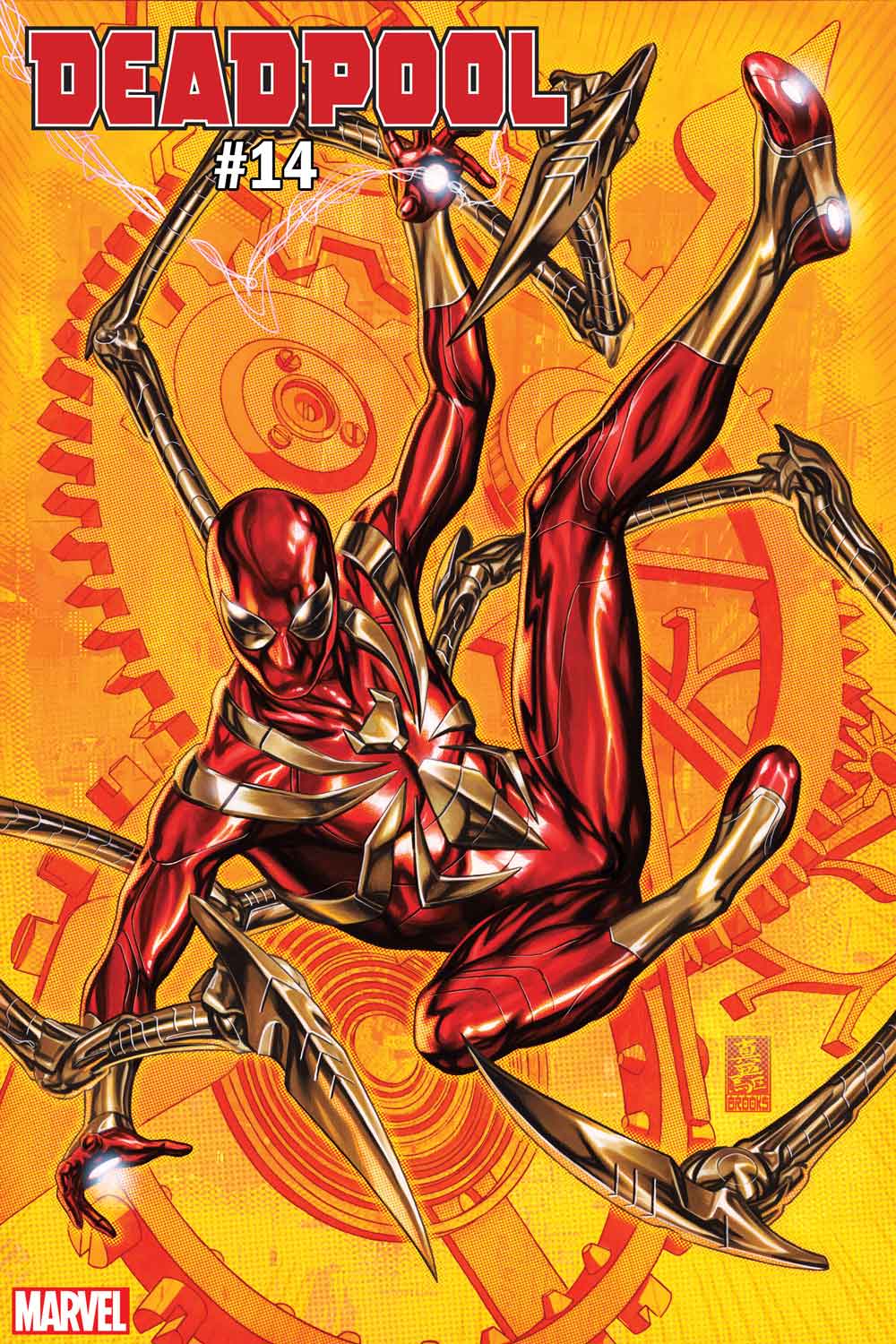 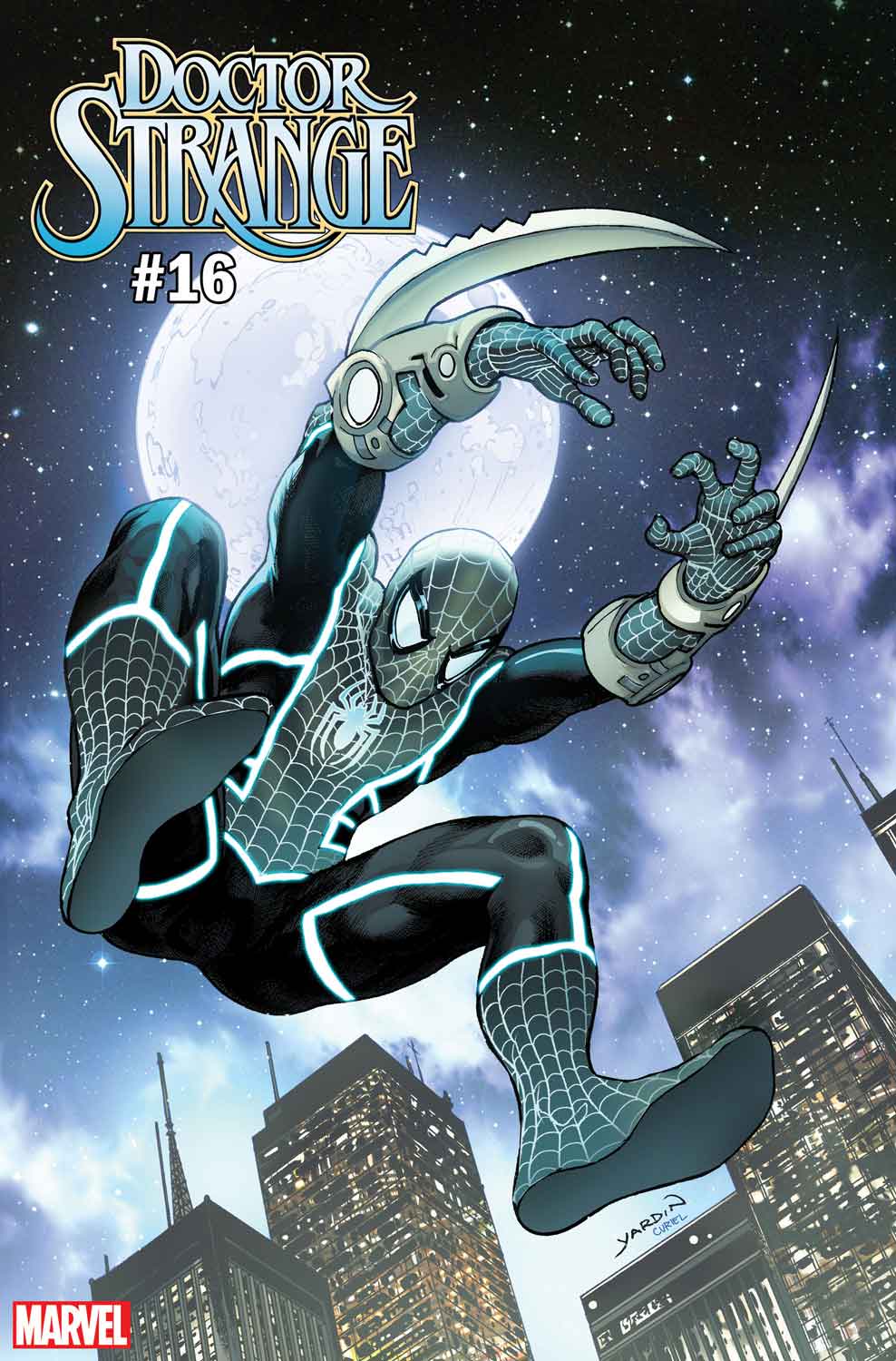 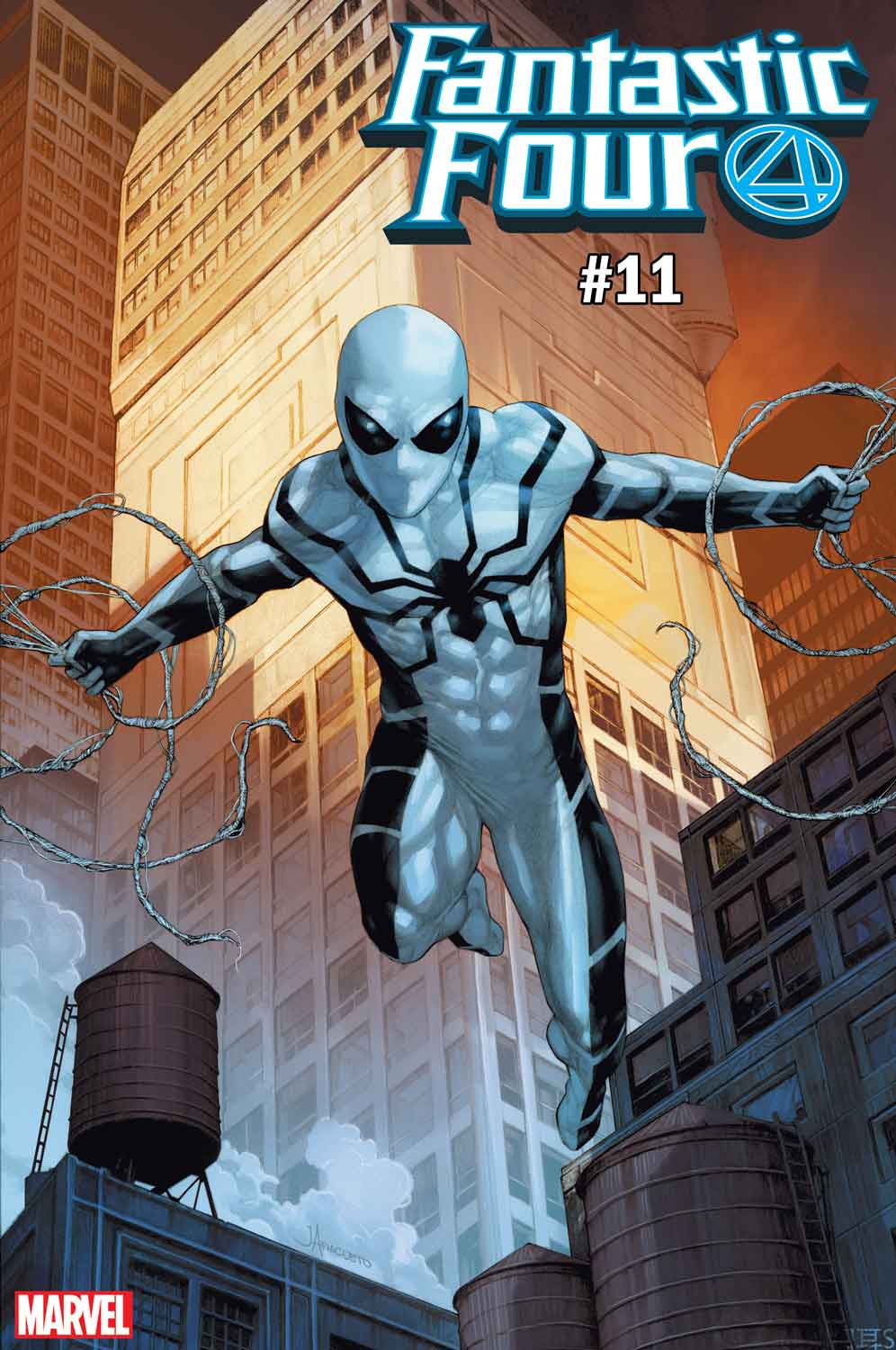 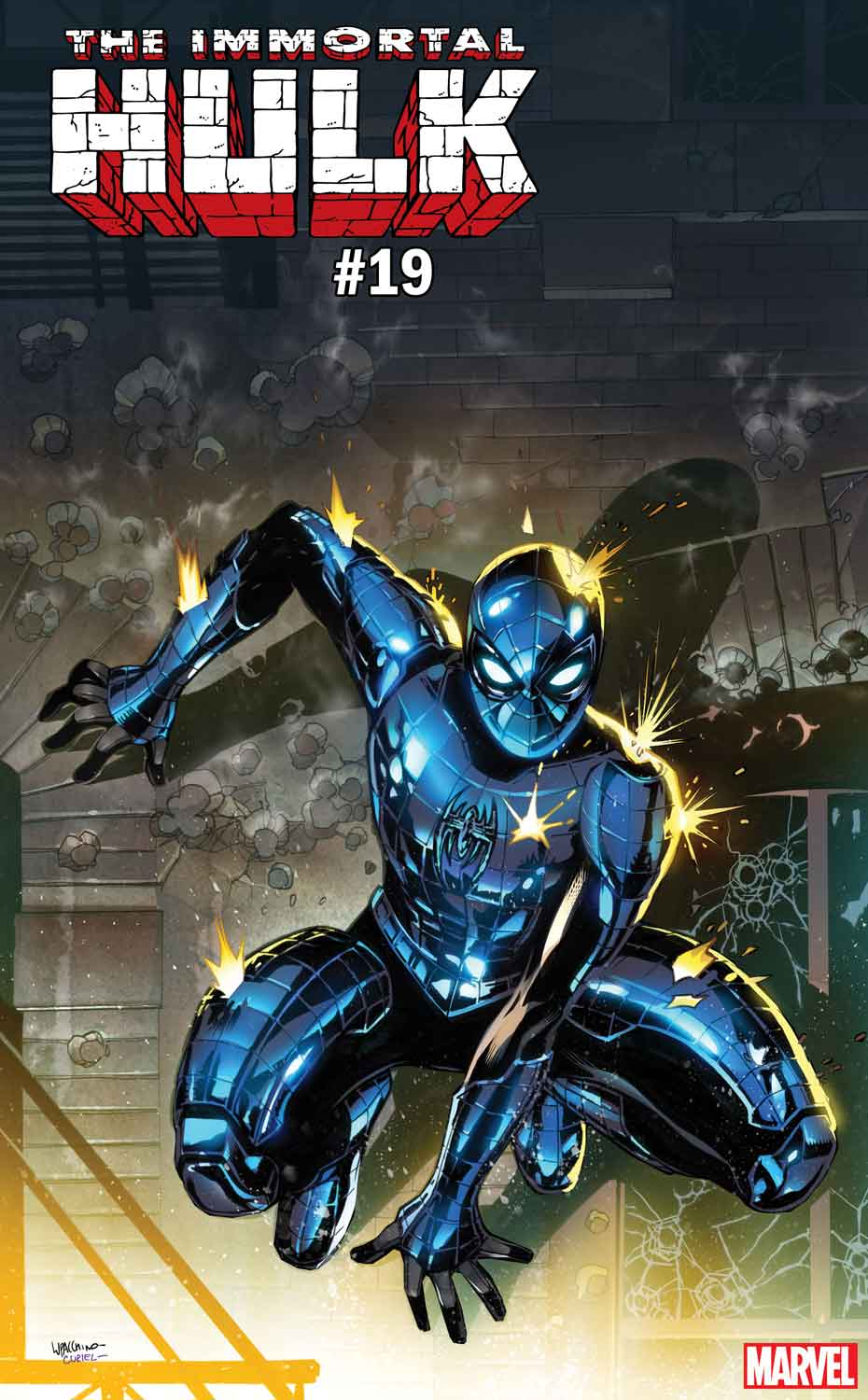 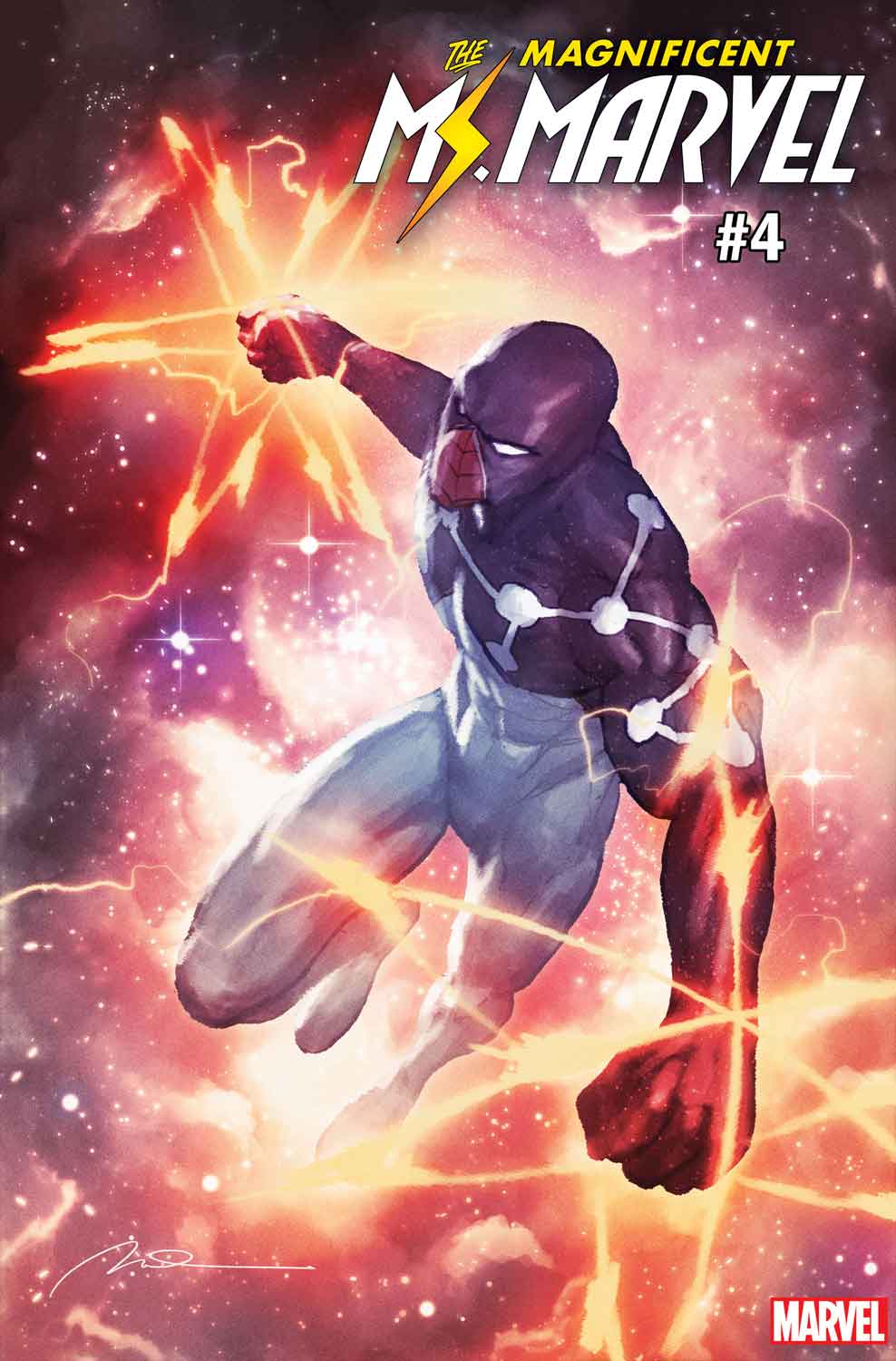 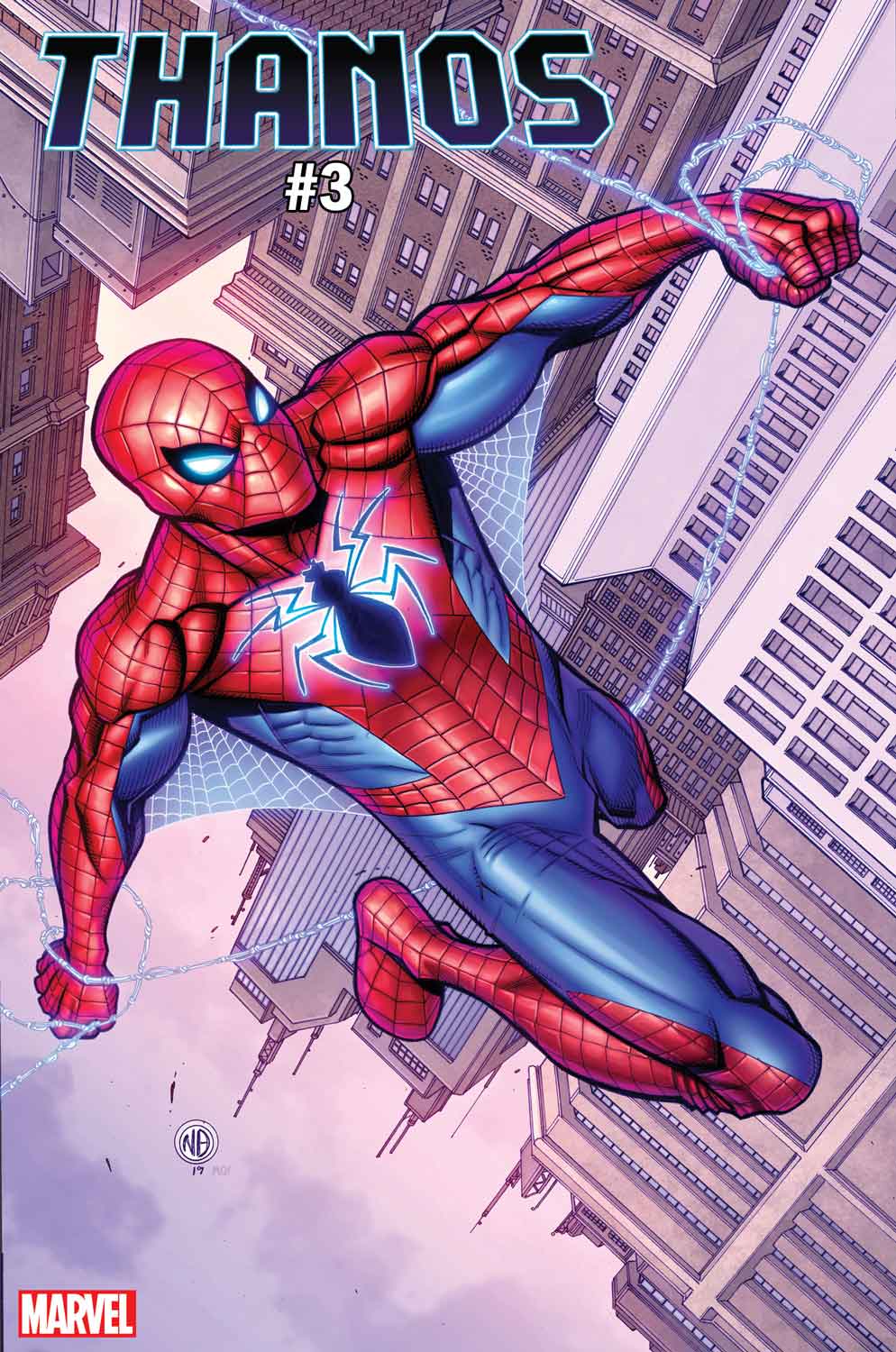