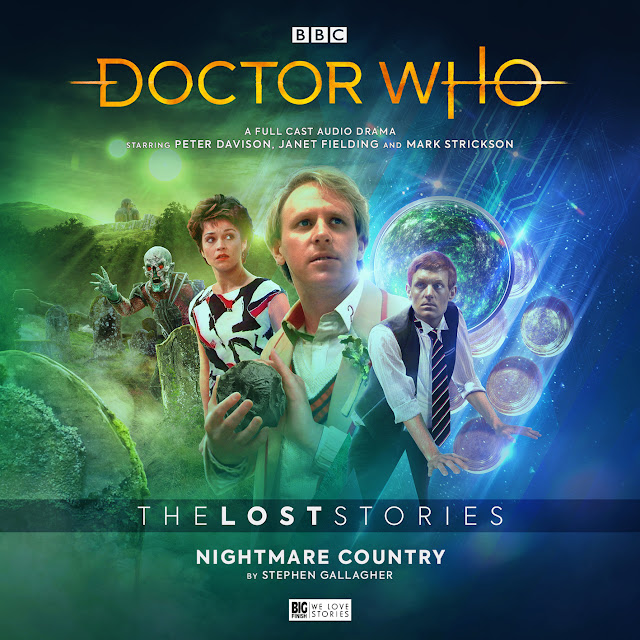 Two classic Doctor Who television stories that didn’t get past the pre-production stage are being resurrected this year as full-cast audio productions. Peter Davison and Colin Baker return as the Fifth and Sixth Doctors in two fantastic releases by Big Finish Productions in association with BBC Studios.
The iconic British science fiction series of Doctor Who has been running for over 55 years, and it has inspired and nurtured numerous writers, directors, performers and creatives. Throughout the process of producing the TV series, however, many stories didn’t make it to our screens for a variety of reasons. Big Finish Productions is now bringing back two of the stories that were previously left on the production room floor in the 1980s.
The Ultimate Evil by writer Wally K Daly and Nightmare Country by Stephen Gallagher are returning on audio this November. In The Ultimate Evil, Colin Baker’s colourful Sixth Doctor and Nicola Bryant’s Peri are on a holiday gone awry, while Nightmare Country reunites Peter Davison’s Fifth Doctor with companion Tegan played by Janet Fielding and Turlough played by Mark Strickson. 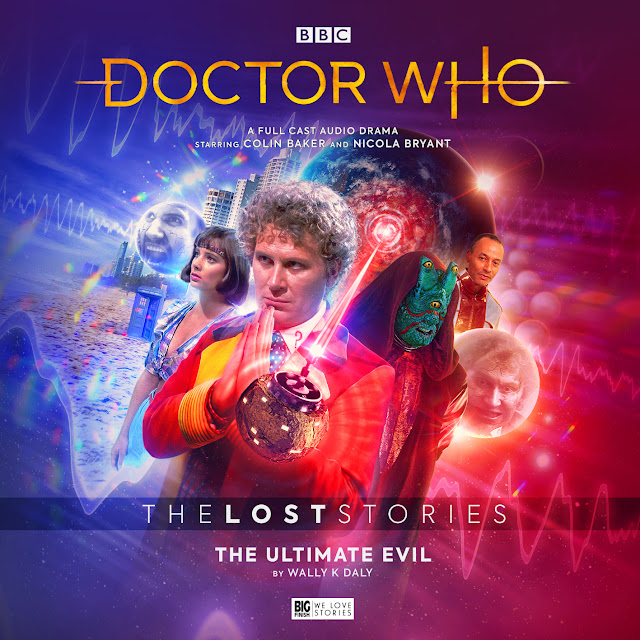 The Ultimate Evil by Wally K Daly
The Doctor and Peri’s holiday plans go awry when they cross paths with the slimy super-salesman Mordant and his scheme to start a war.
Nightmare Country by Stephen Gallagher
The Doctor wakes up on a planet of relics, a dead world, a hostile world... He has no memory of who he is, or how he got to be here.
He'd better remember soon, because the very structure of reality is at risk and it all has something to do with that strange blue tomb with the light on top.
Wally K Daly tells us more: “I wrote The Ultimate Evil for TV in 1984 but sadly it was never made because Michael Grade decided to take Doctor Who off the air. I adapted it as a novel some years later, but am delighted to bring it back now as an audio play. It’s proof that it’s impossible to kill Doctor Who!”
And Stephen Gallagher told us: “Nightmare Country was my detailed pitch for Season 21 and would have been my third story for the show, but for a terse note from the production office that read, ‘You’ve sent us another million-dollar movie and we just can’t do them’. Some ideas you can recycle, some parts you can reuse; but where do you find another show like Who? So my million dollar movie went into the files and I moved on, until the day my and the Doctor’s paths crossed again. Sometimes, it seems, you just have to stay ready and keep the faith.”
David Richardson, producer of Doctor Who – The Lost Stories adds: “Can it really be 10 years since The Lost Stories range began? It was one of my first commissions as a producer at Big Finish as I’d proposed to Nicholas Briggs and Jason Haigh-Ellery the idea of bringing these missing treasures from Doctor Who’s history to audio. The original intention was to make all of the episodes that would have been Season 23, and although The Nightmare Fair and Mission to Magnus were adapted and released on audio, at the time we were unable to secure The Ultimate Evil.
“Wind forward to 2019 and we now have Wally adapting his own script of The Ultimate Evil, which will be released alongside Stephen Gallagher’s Nightmare Country. The latter was brought to me by Guy Adams who has script edited Stephen’s adaptation, and it’s a wonderful piece of Season 21 mind-blowing fantasy. How brilliant to be able to launch them both in the range’s tenth anniversary year!”
Out for release this November (the month that Doctor Who was first broadcast back in 1963), these two Lost Stories are available for pre-order now at £14.99 on CD or £12.99 on download each.
Or why not save more money and purchase both stories together in a bundle priced at £28 on CD or £25 on download. 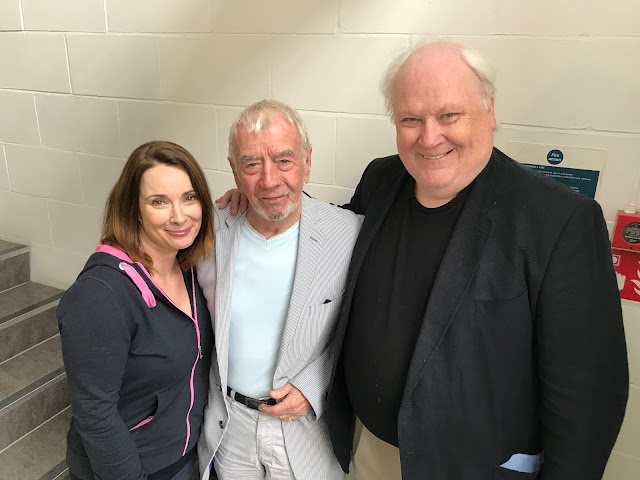