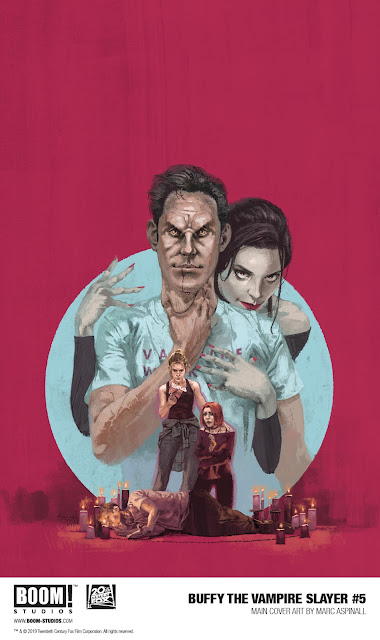 “High school can be hell and no one knows that better than Buffy the Vampire Slayer, who returns to her teenage roots in a new comic book series from BOOM! Studios”—The New York Times

“There's no doubt that Buffy and friends have found a great new home.”—IGN

BOOM! Studios today unveiled a first look at BUFFY THE VAMPIRE SLAYER #5, the start of a new story arc dealing with the consequences of the shocking events of the previous issue, in partnership with 20th Century Fox Consumer Products, available in stores June 2019.

The reimagining of Joss Whedon's groundbreaking hit series kicks off a brand new story arc as Team Slayer deals with the devastating consequences of Xander becoming a vampire. Buffy and the Scooby Gang have lost one of their own to Team Vamp...but what if there’s a way to get their friend back? The Slayer will walk the line between responsibility and rampage as she searches for anything that’ll bring back her friend, balancing her quest with her duties as the Slayer while trying not to lose anyone else in the process. What do you do when your entire purpose is killing vampires and your friend just turned into one? 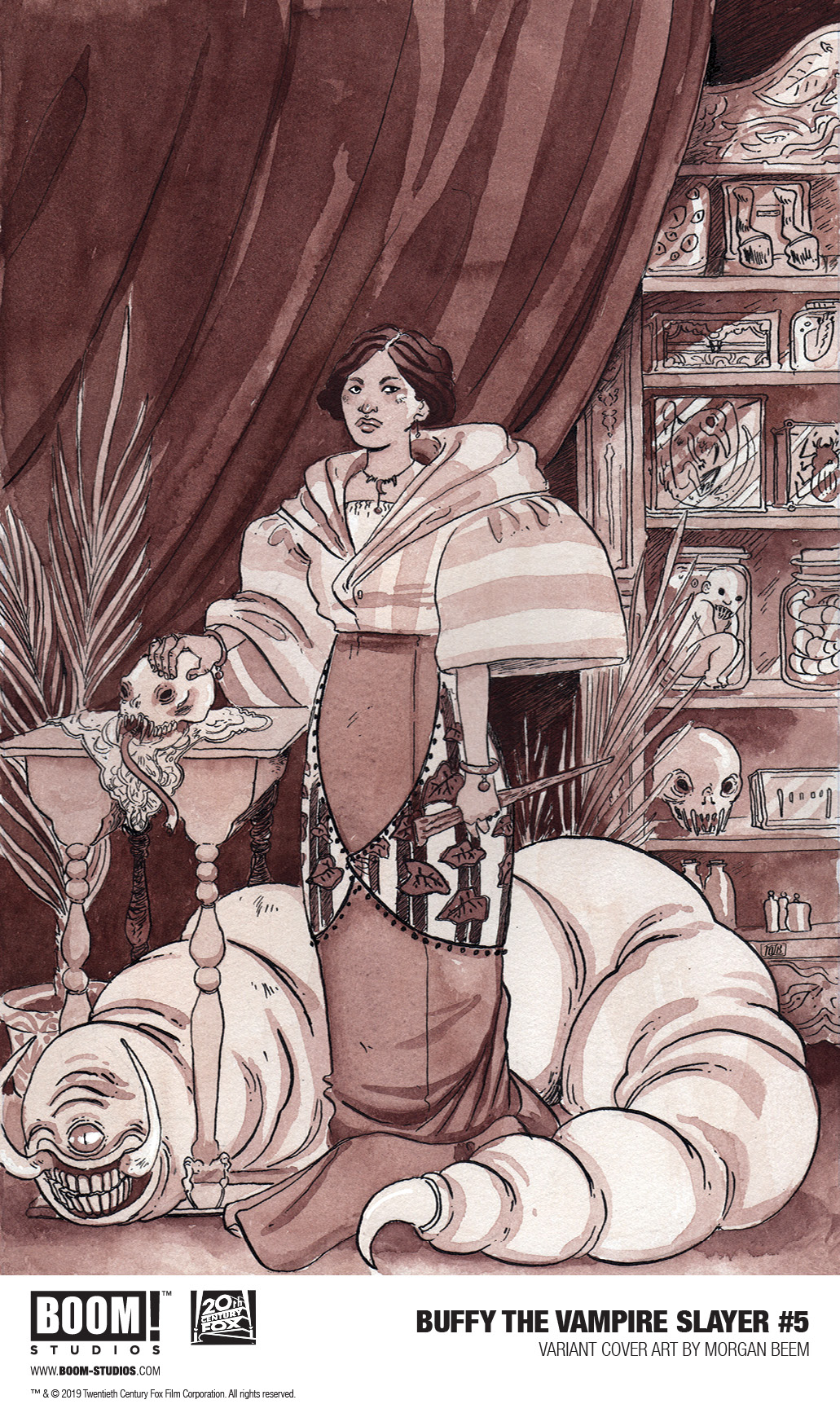 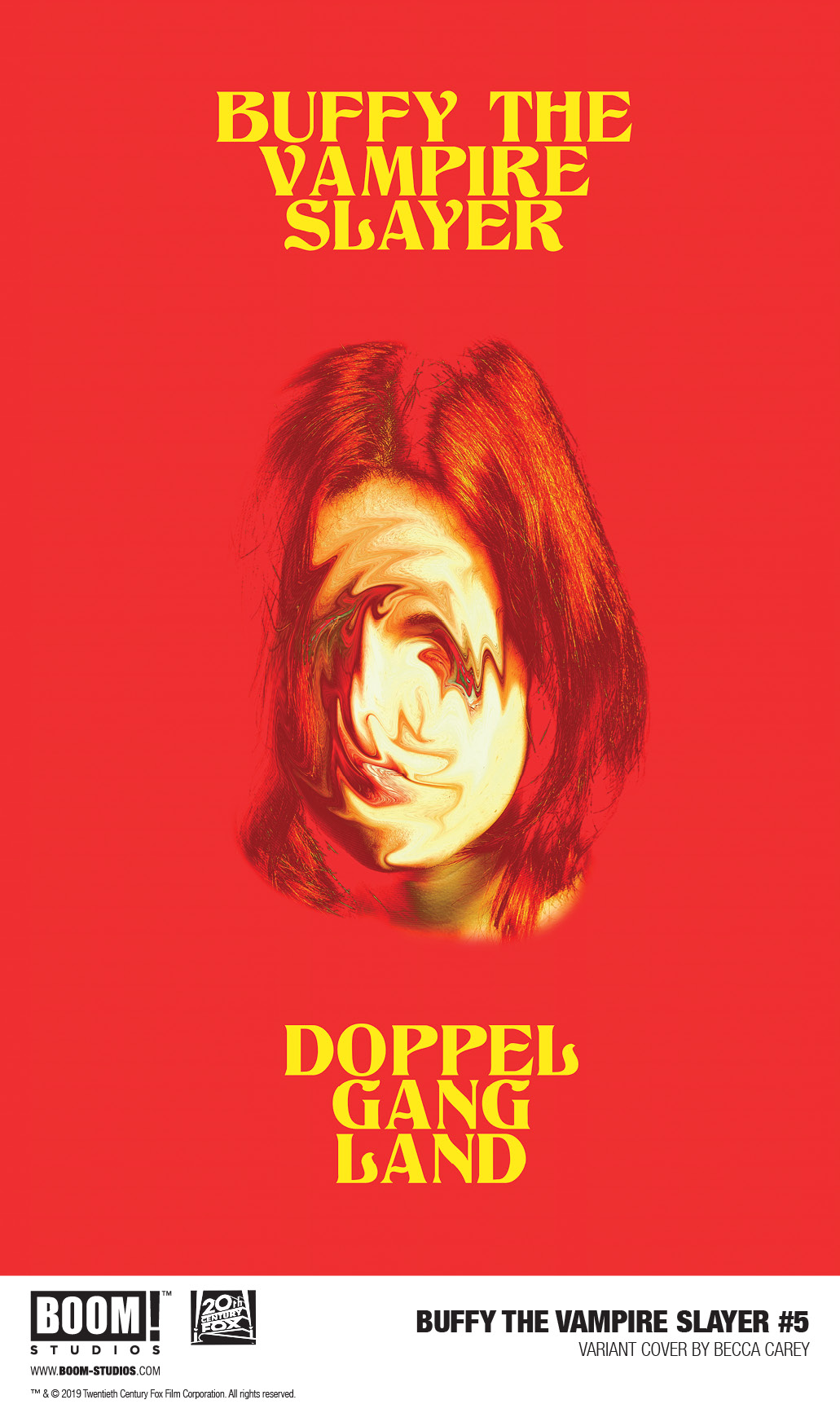 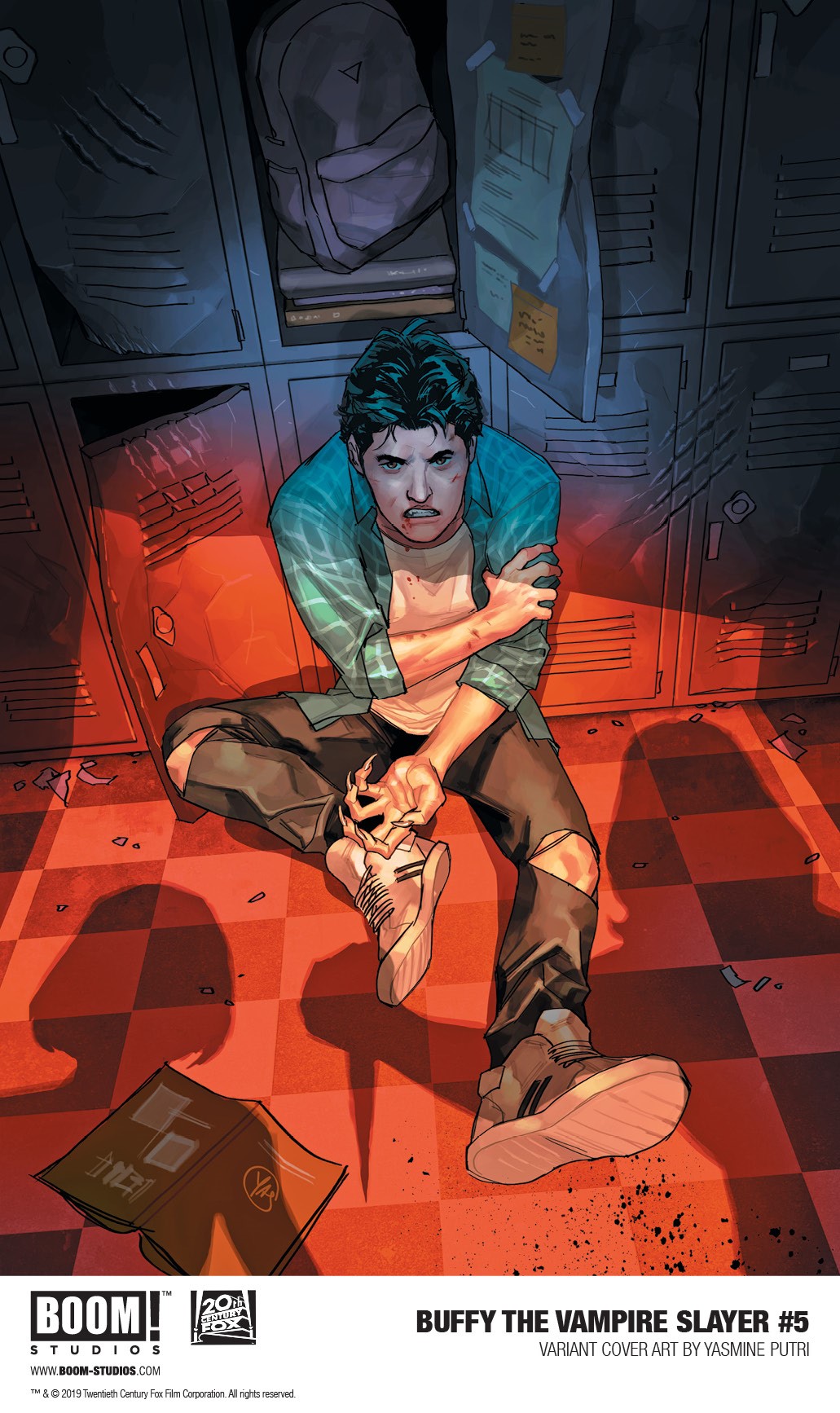 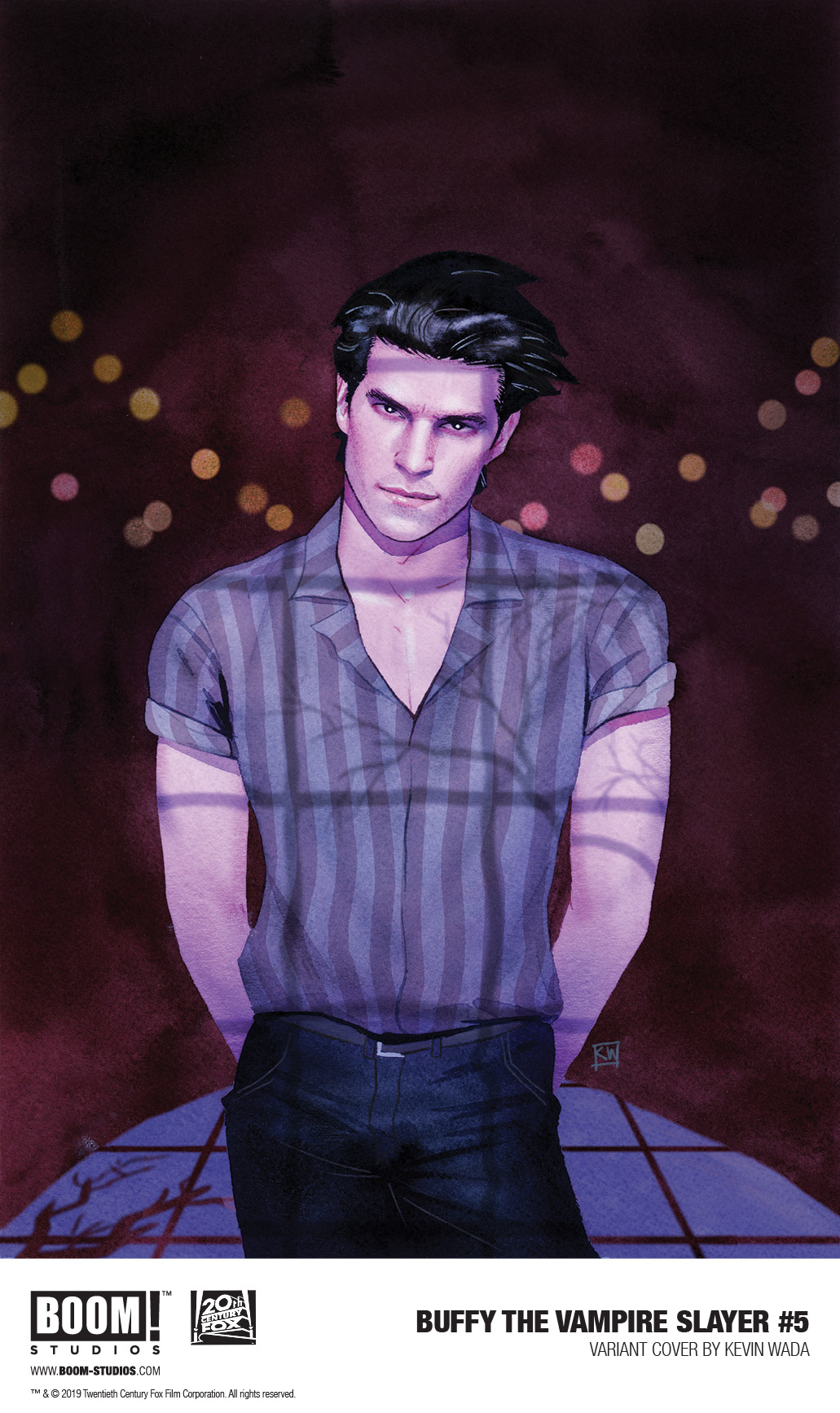 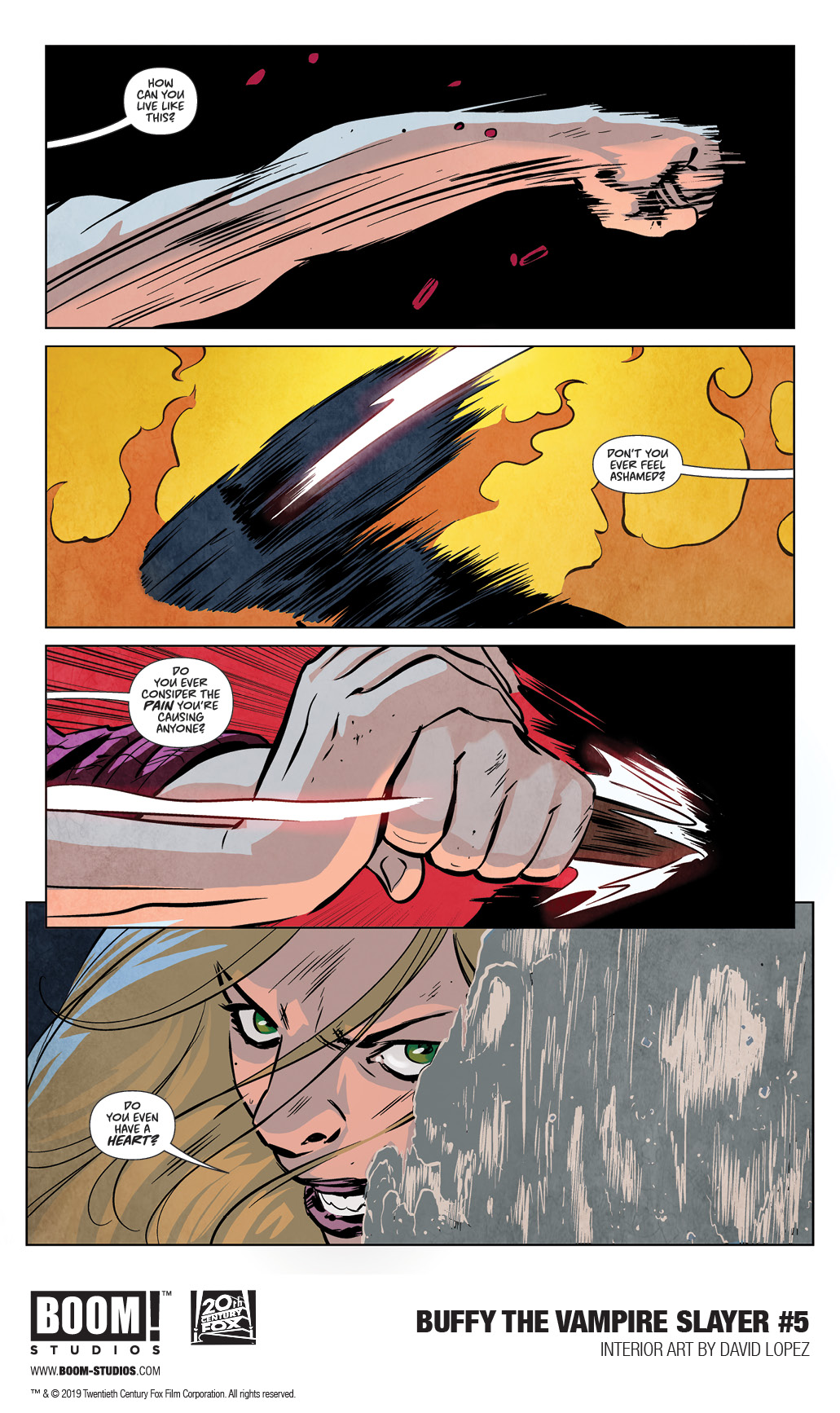 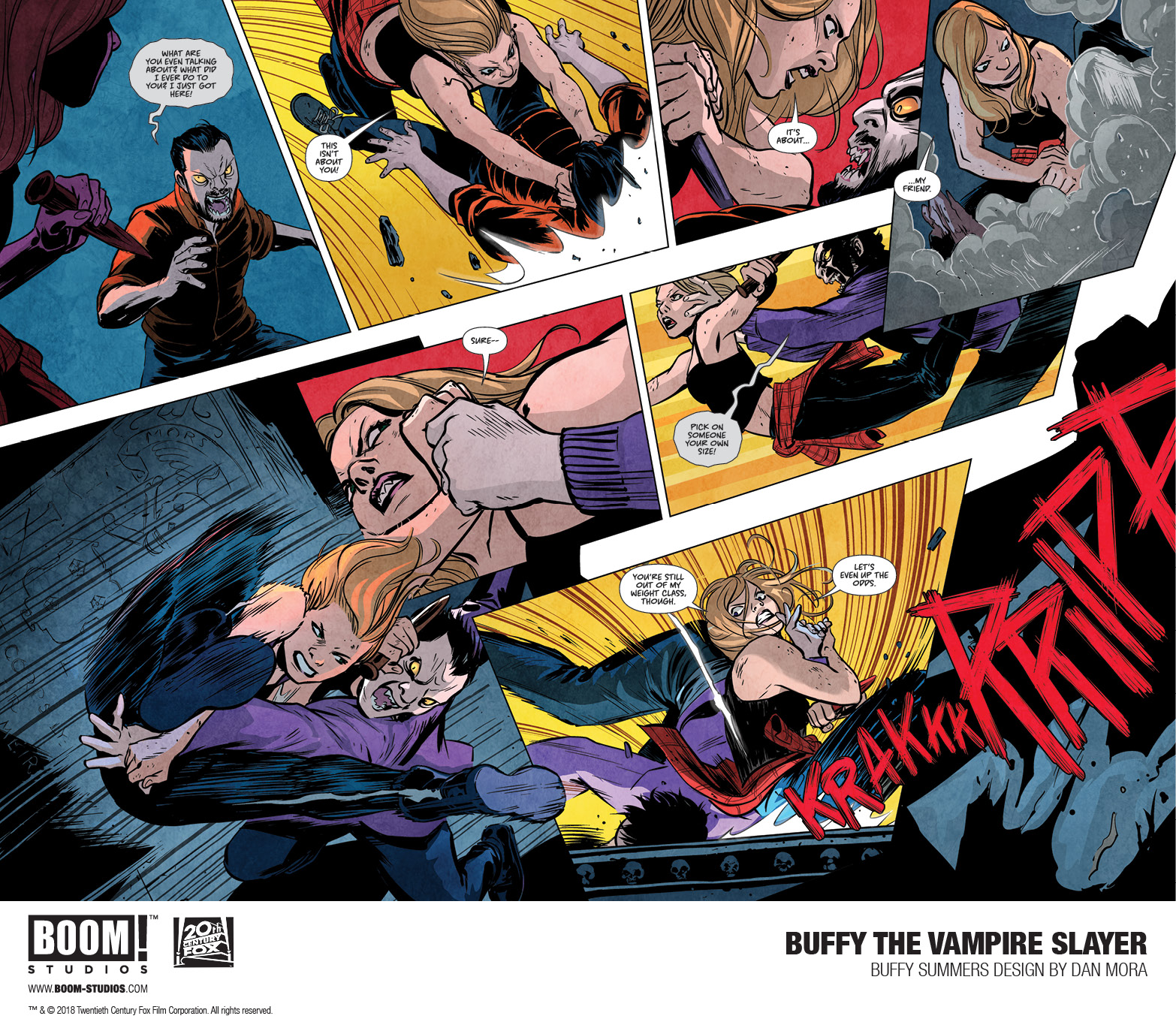 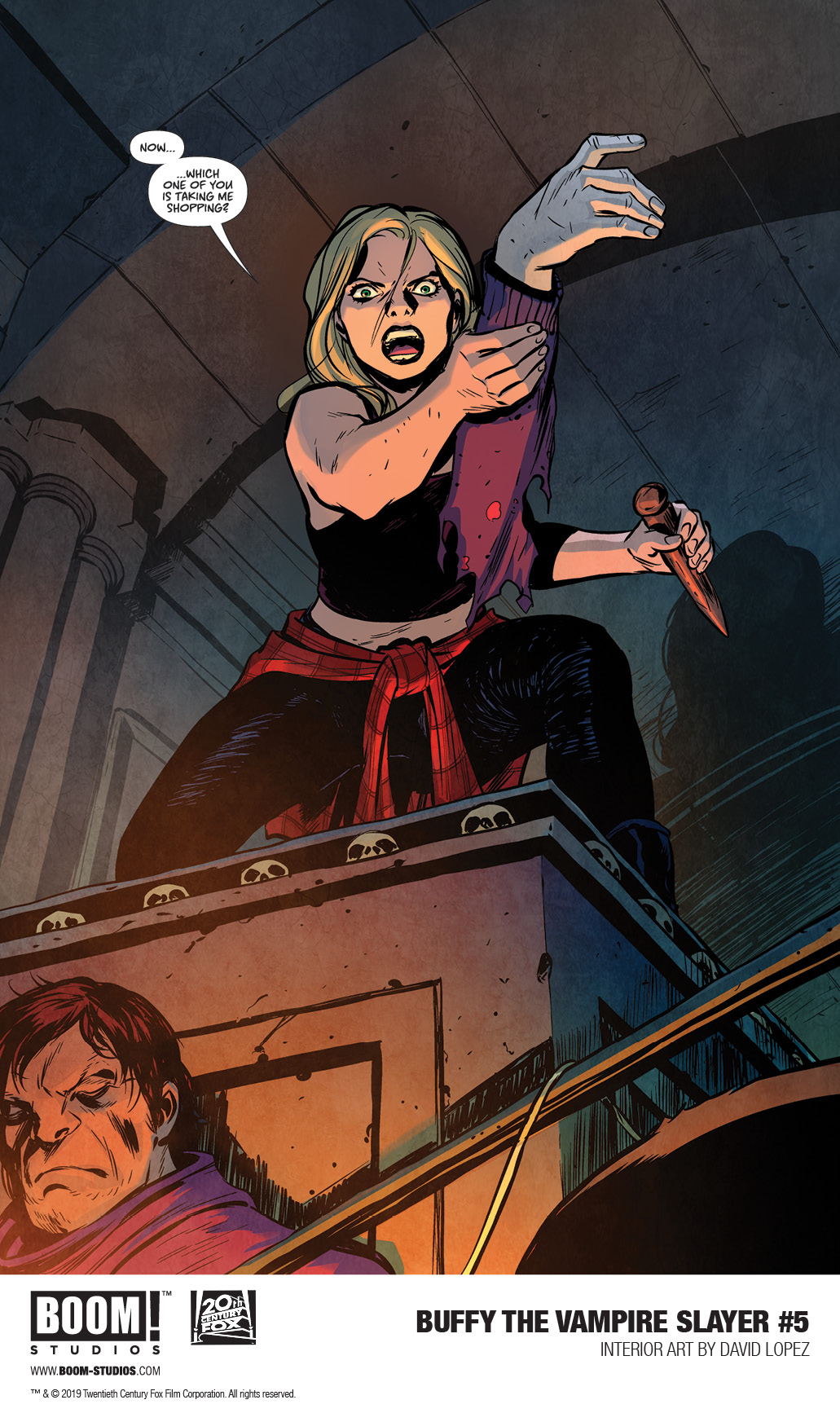 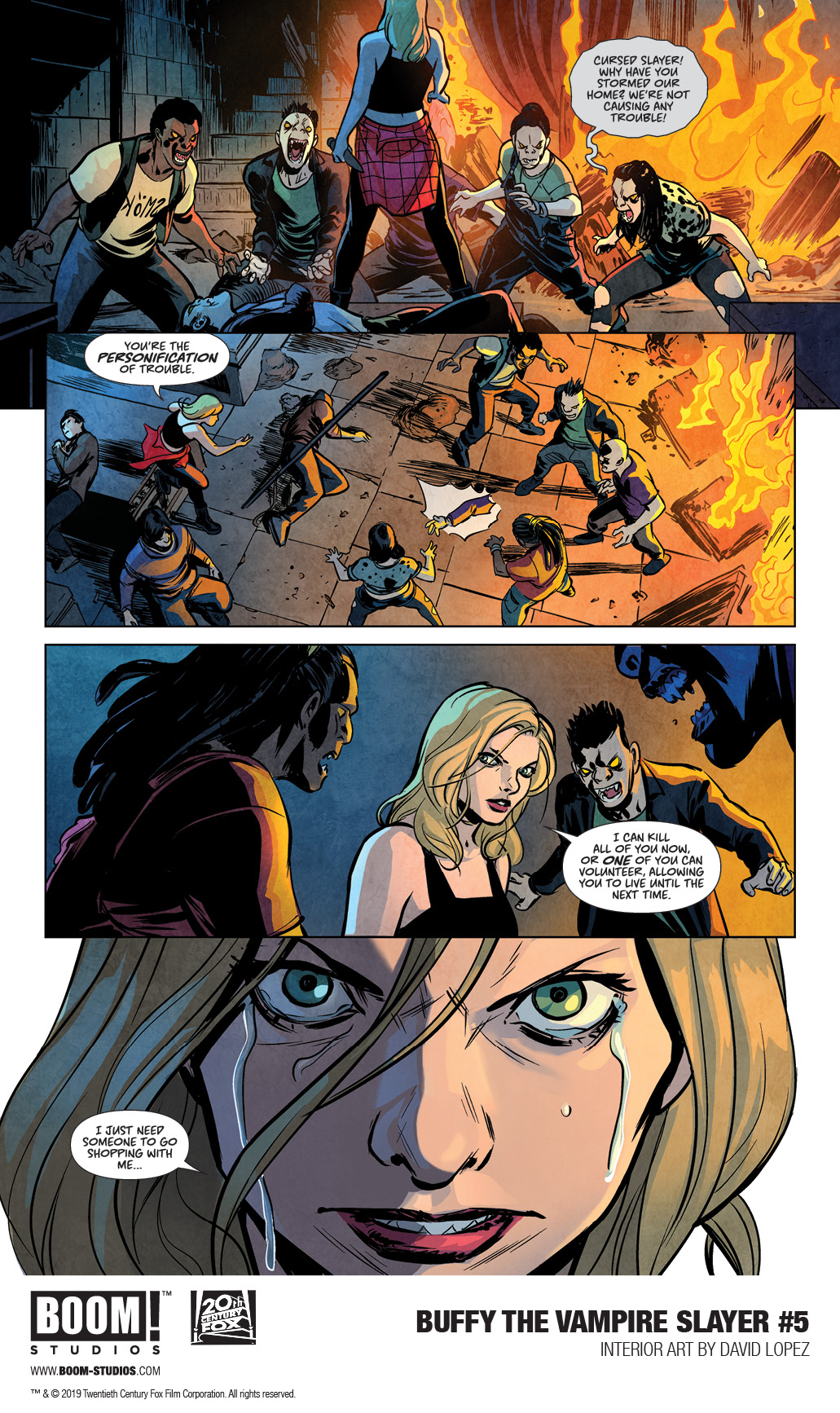