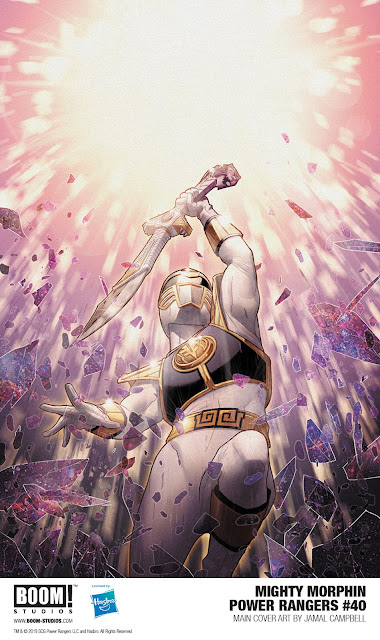 BOOM! Studios, under license by Hasbro, Inc. (NASDAQ: HAS), today revealed a first look at MIGHTY MORPHIN POWER RANGERS #40 by the all -star team of acclaimed writer Ryan Parrott (Go Go Power Rangers) and Shattered Grid artist Daniele di Nicuolo (Mighty Morphin Power Rangers). This will kick off the first issue of the epic Power Rangers event, Necessary Evil, with the first appearance of a mysterious new team of Rangers that answers one of the biggest mysteries in Power Rangers history, arriving June 26, 2019.

“Just like Shattered Grid changed the fates of the Mighty Morphin Power Rangers and their universe forever, Necessary Evil will reveal huge shocking twists and reveal new details that will expand the Power Rangers legacy and have fans running to the store to find out what happens next!” said Dafna Pleban, Senior Editor, BOOM! Studios. “Ryan and Daniele have packed every story with epic battles, stunning revelations, and tons of heart to craft a larger-than-life event that will reveal exactly what happened to the Mighty Morphin Power Rangers after the Shattered Grid and how they’ll deal with the dangerous threats that arise in Necessary Evil. ” 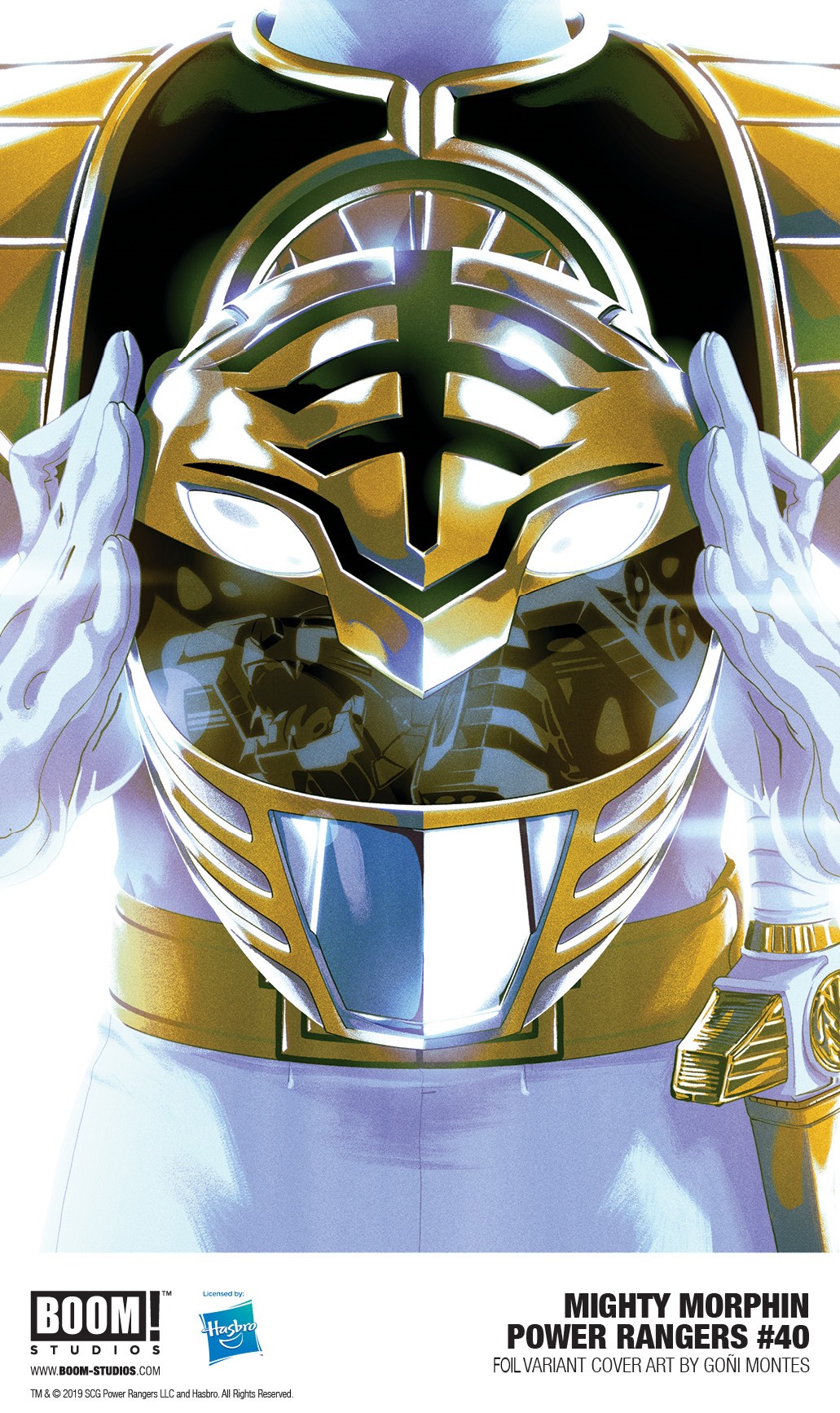 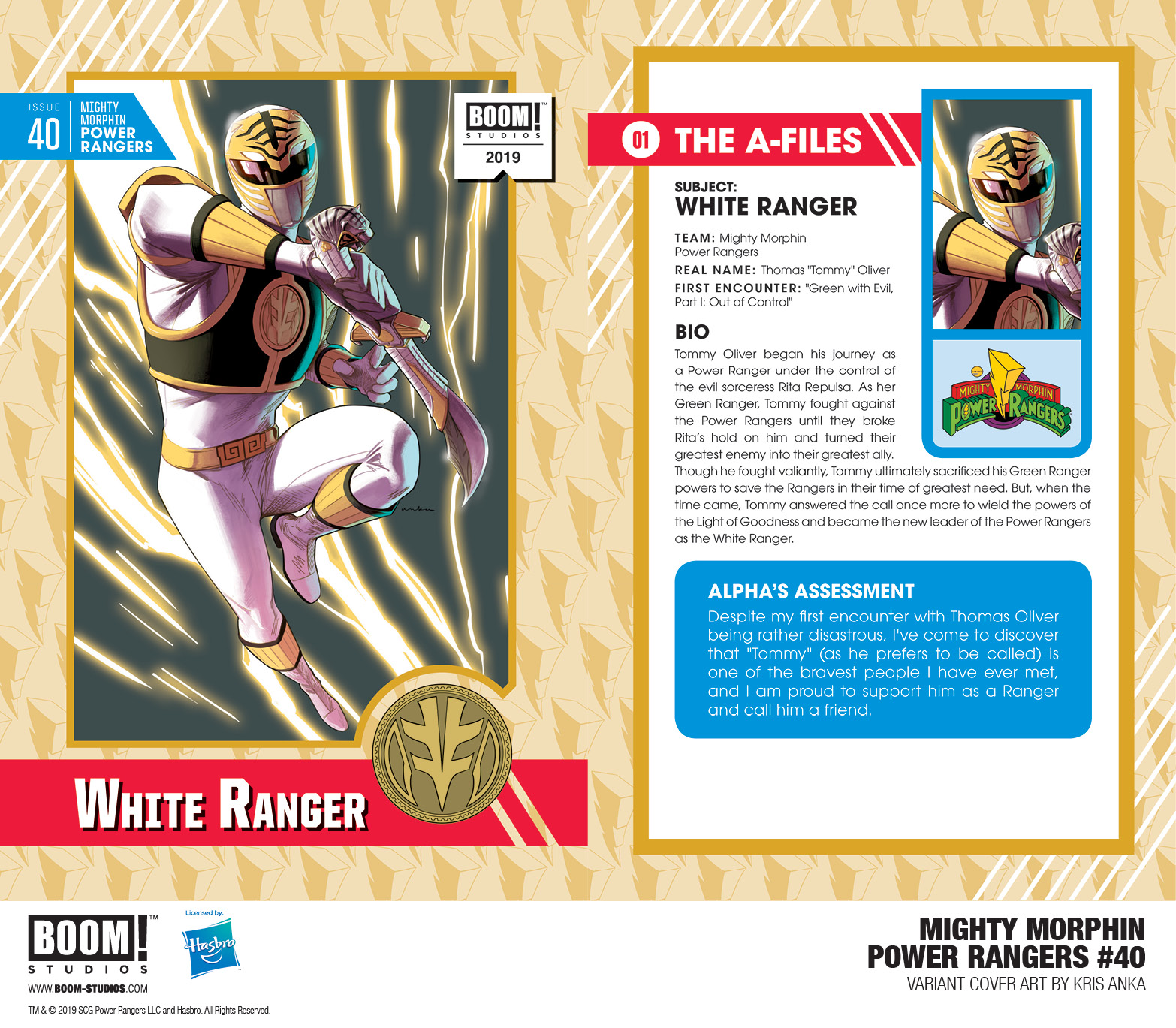 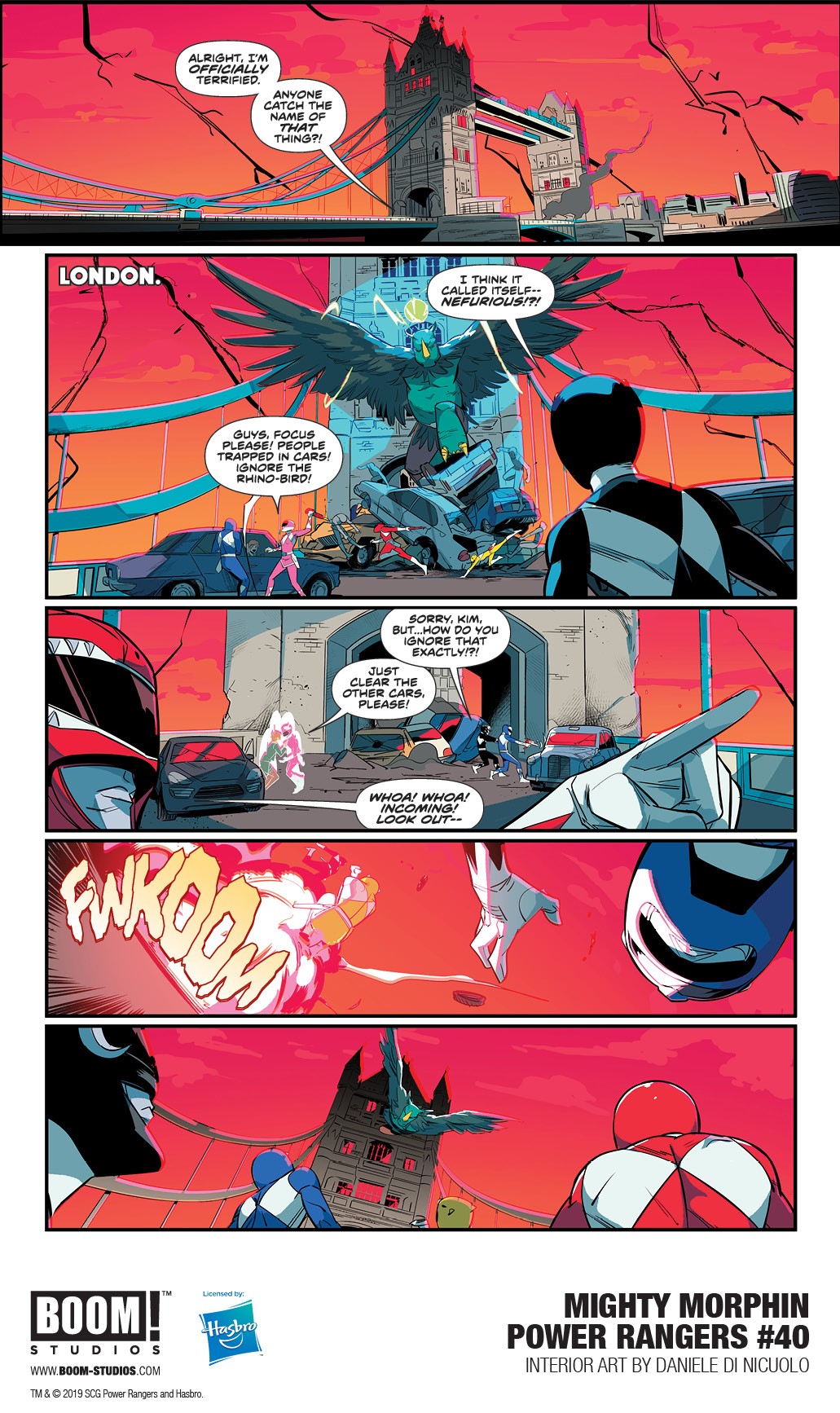 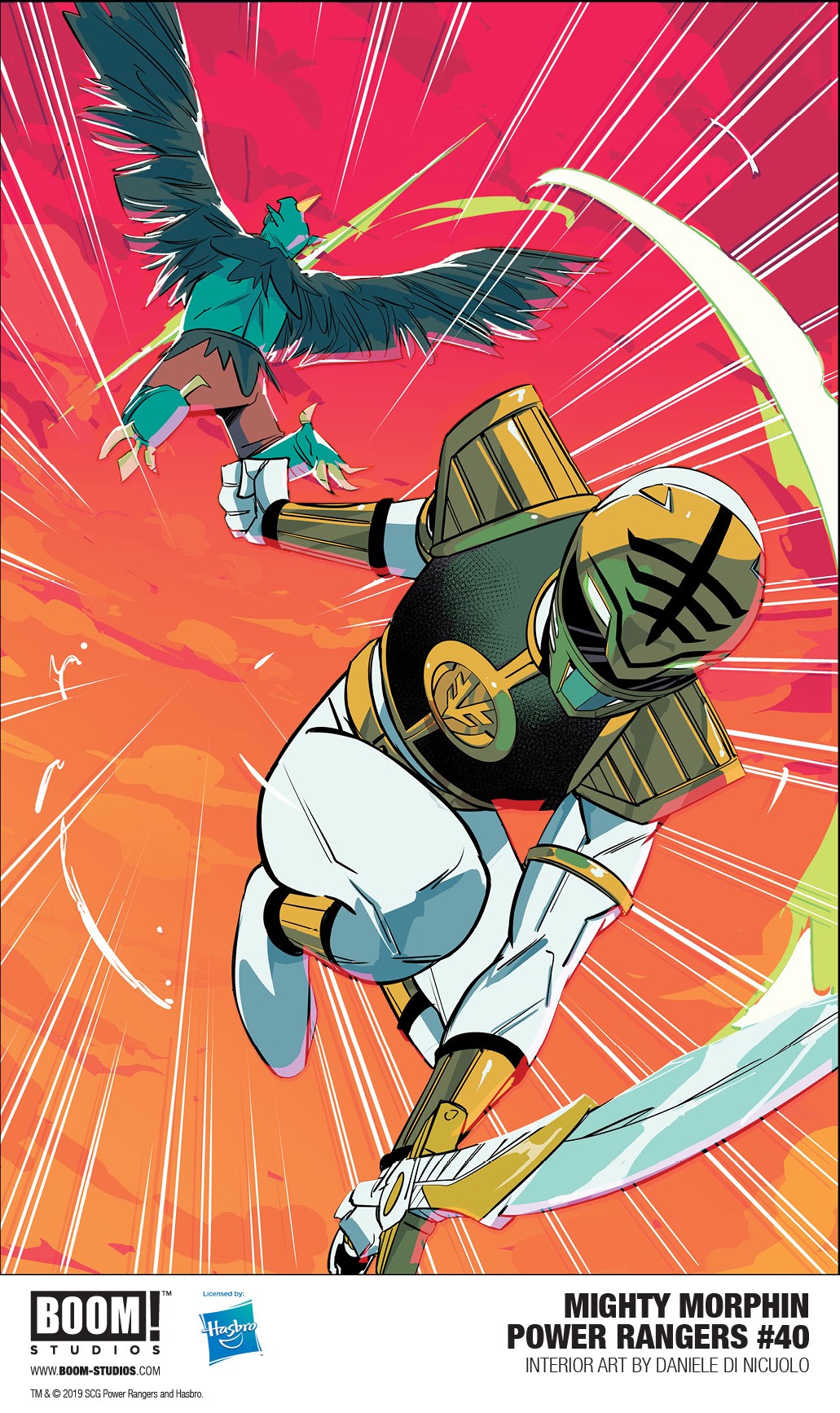 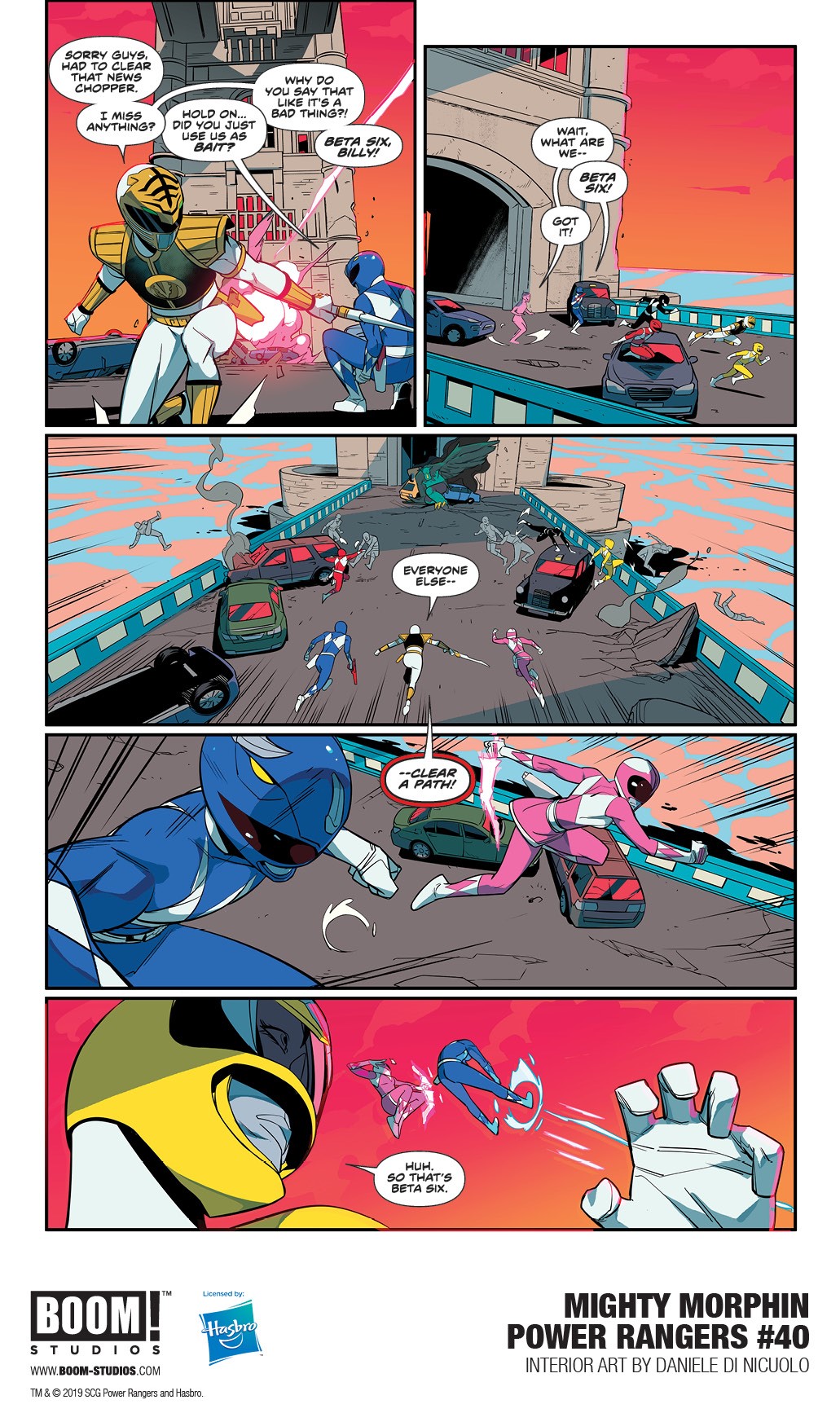 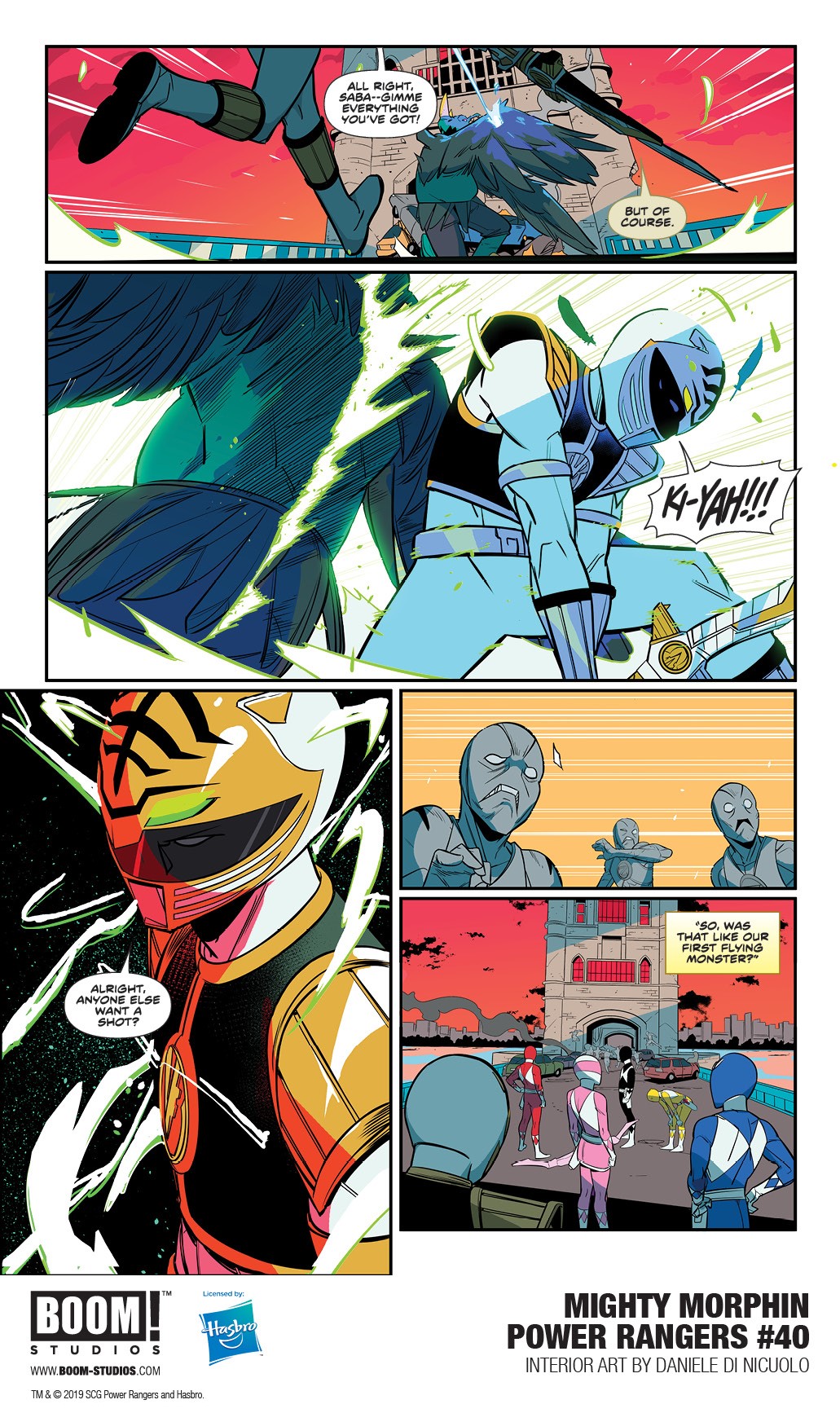