New Trailer And Poster For Child's Play - Out On June 21st 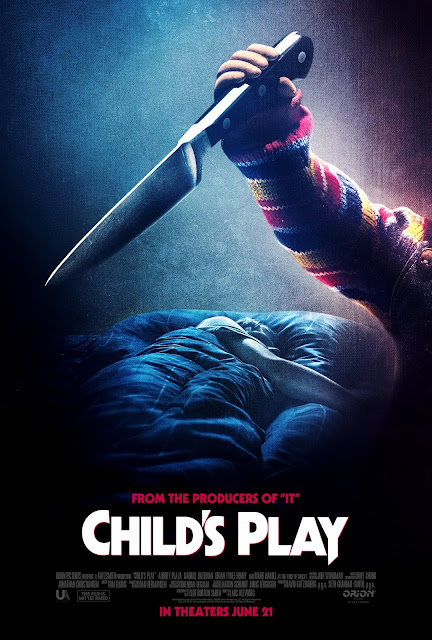 A brand new trailer for Child's Play has today been released along with a new poster.  Featuring Mark Hamill as the voice of Chucky and from the producer's of "IT," the makers will be hoping that this reboot of the 1980's horror classic will be as successful as the aforementioned "IT."  That movie was released back in 2017 and made a whopping $700 million at the box office world-wide.

Child’s Play is directed by Lars Klevberg (Polaroid) from a screenplay by Tyler Burton Smith and produced by Seth Grahame-Smith and David Katzenberg of KatzSmith Productions (It, It: Chapter Two).