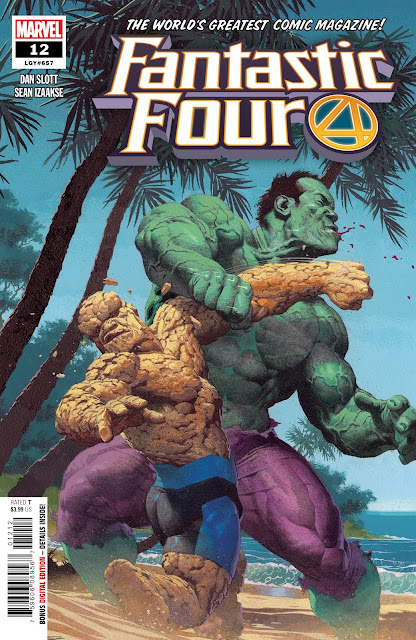 Cover art for House of X #1 and Powers of X #1 revealed for the first time, beginning a historic new era for the X-Men!

Today, Marvel released a special edition of THE PULL LIST, unveiling exclusive information for titles coming to comic shops this July! Presented by hosts Ryan “Agent M” Penagos and Tucker Markus, THE PULL LIST sheds light on some of the most highly-anticipated Marvel comics news, sharing details on writer Jonathan Hickman's new direction for the X-Men; trouble for Rocket in "Guardians of the Galaxy"; The Thing and Hulk clash in "Fantastic Four"; and new series "Punisher Kill Krew #1" and "Loki #1."

For more information, check out this special episode of Marvel’s PULL LIST at http://marvel.com/julycomics. Tune in to Marvel’s Pull List each week for more exclusive news and reveals! 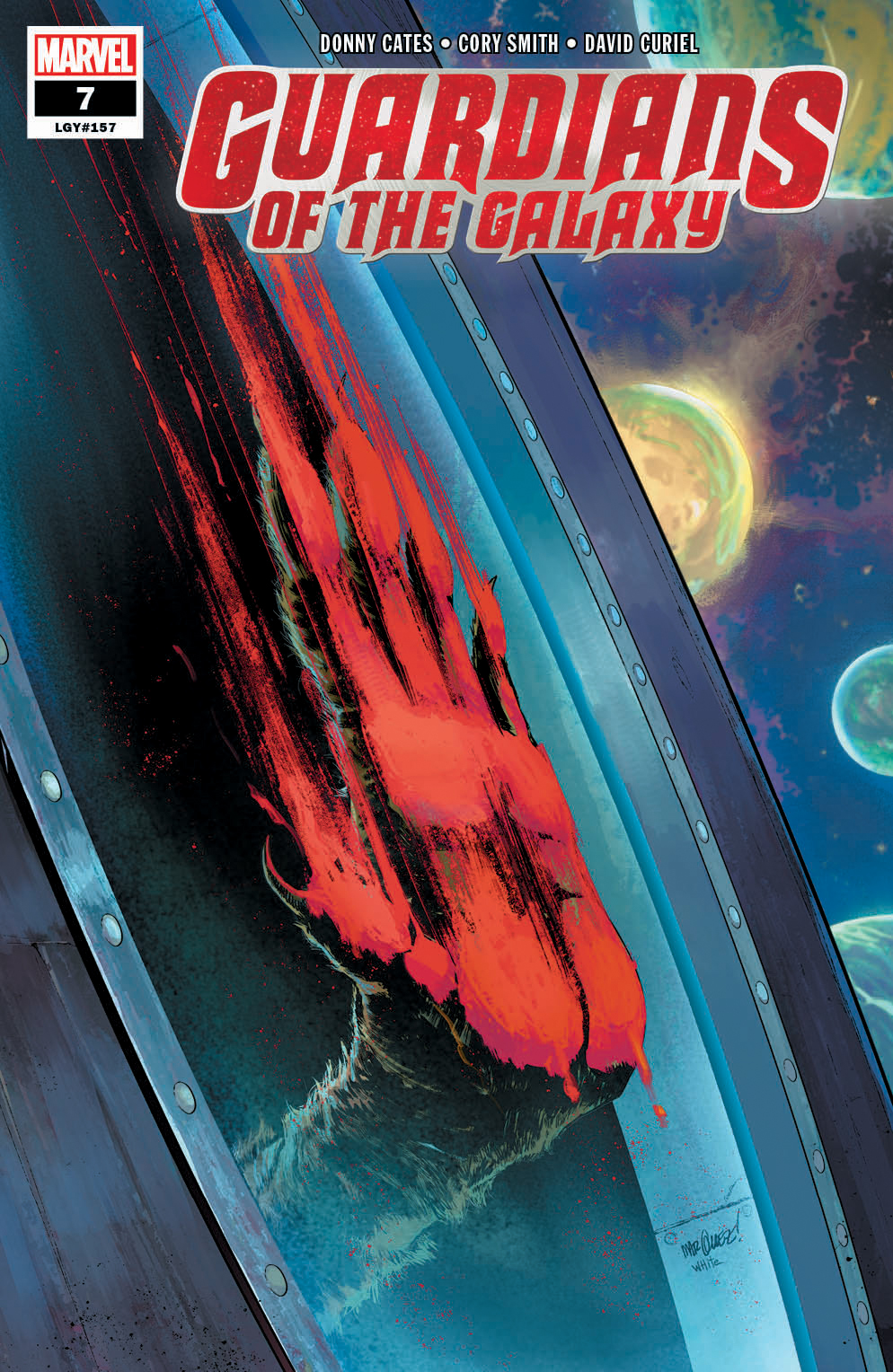 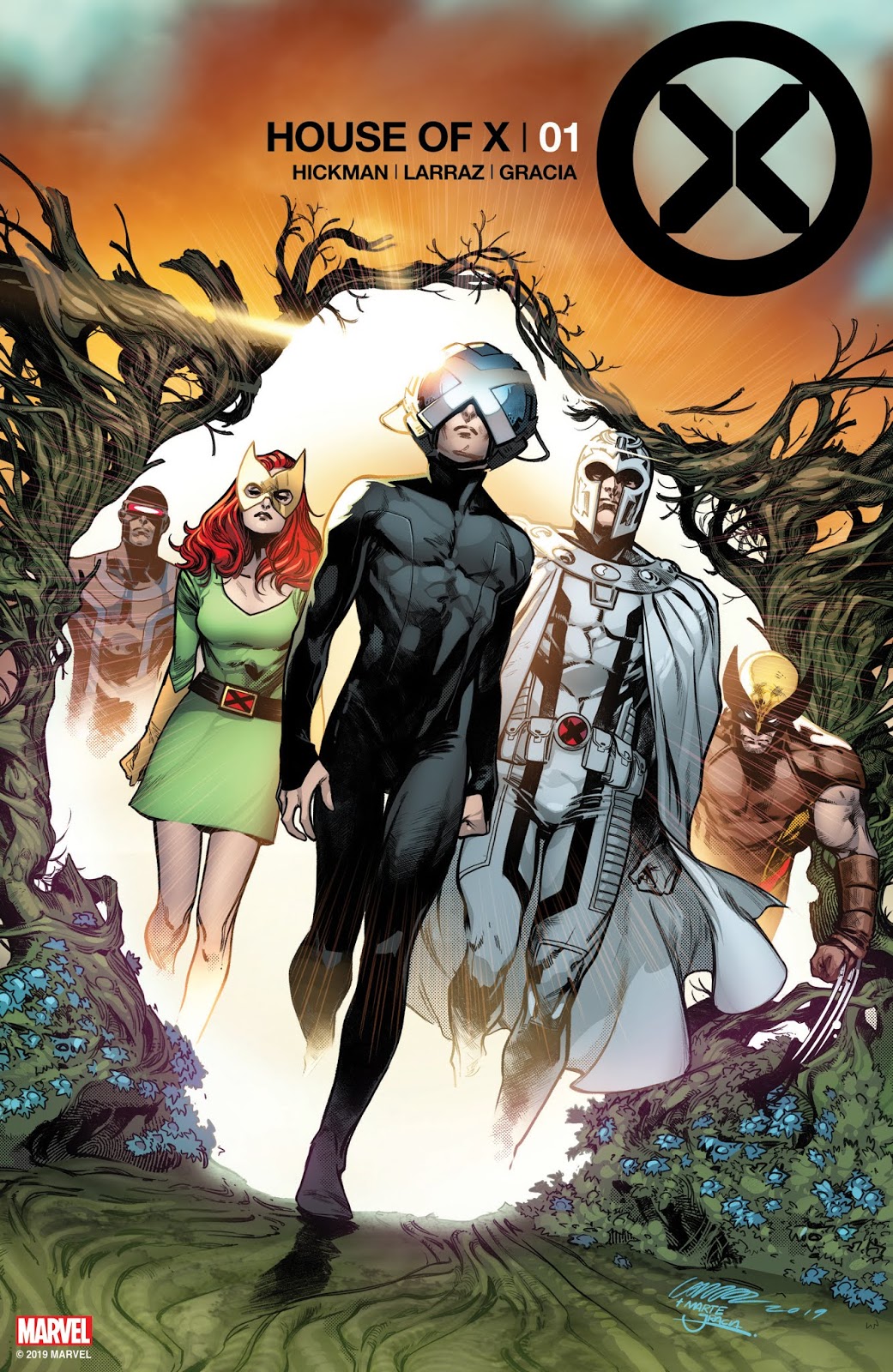 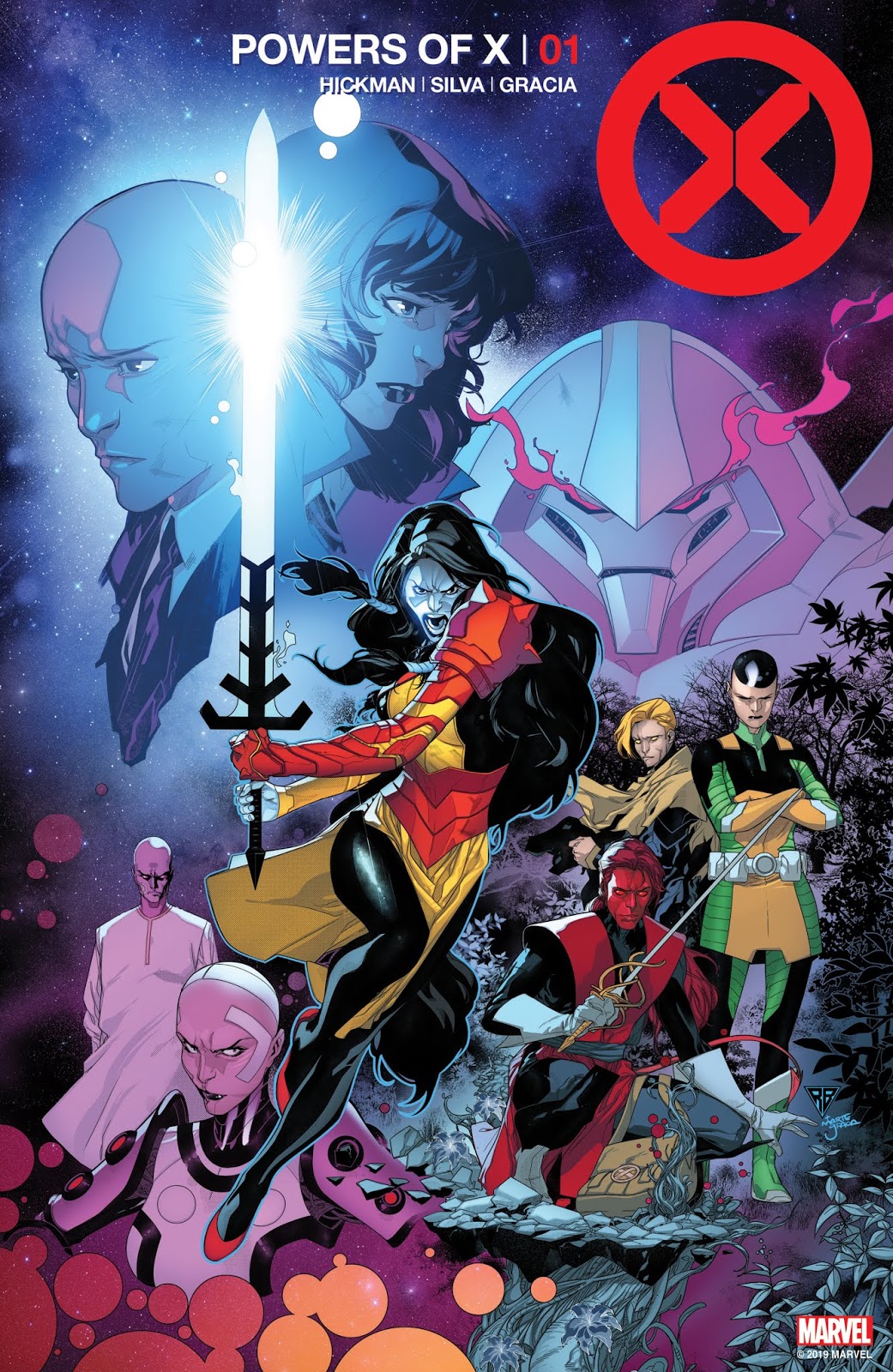 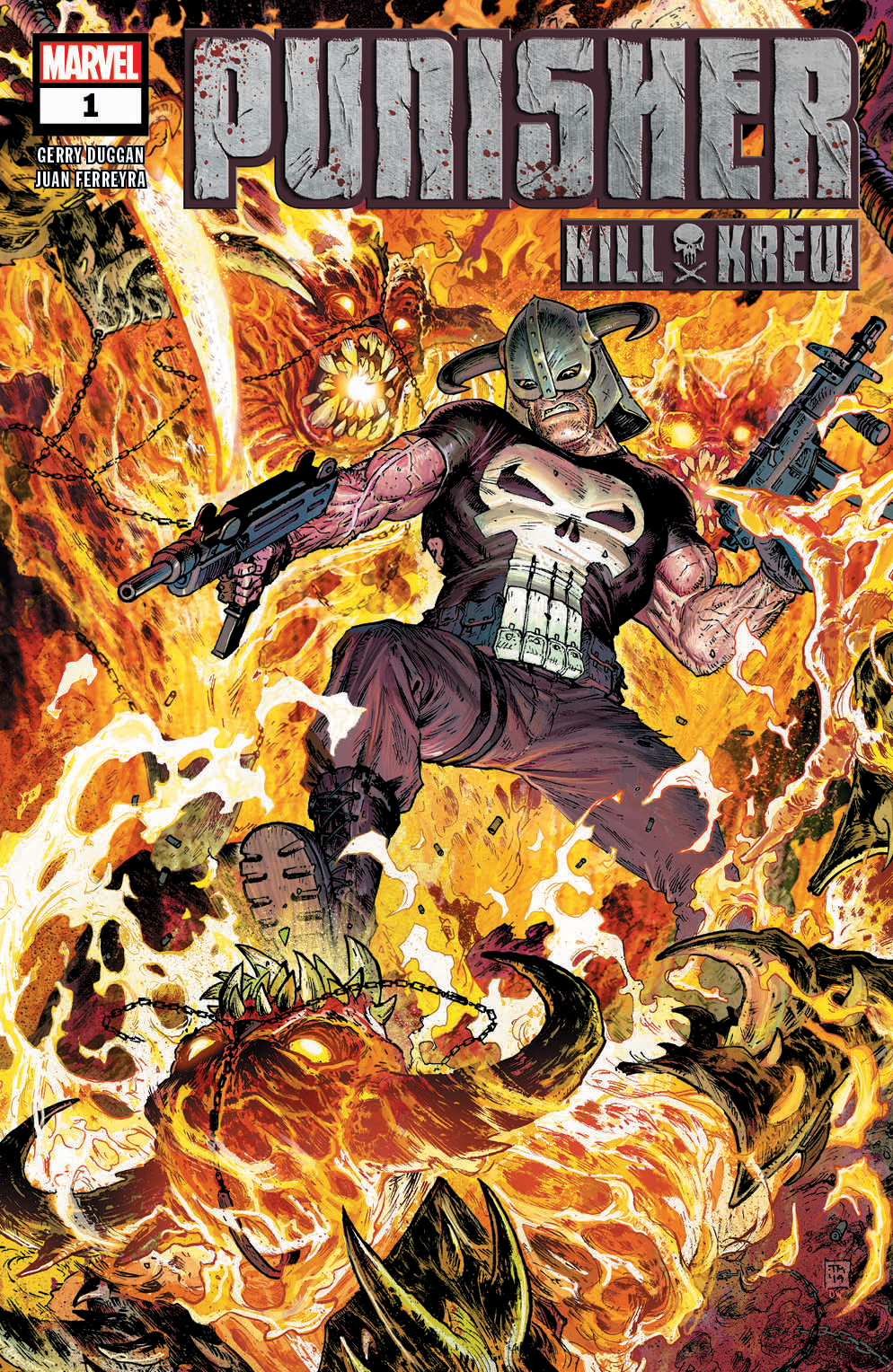