Play Conan Exiles for FREE on Steam this weekend! 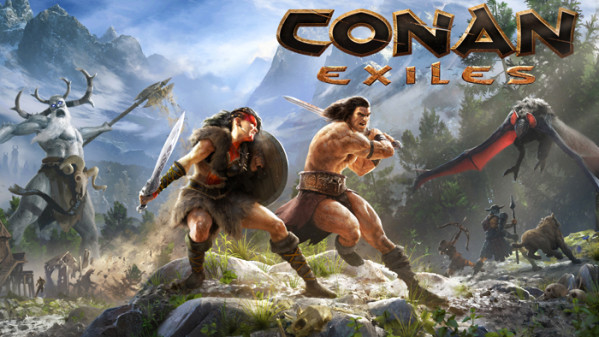 Funcom is excited to announce that Conan Exiles will enter its first-ever Steam Free Weekend, running from March 7th to March 10th. Simultaneously, the game is available for purchase at a 50% discount. Conan Exiles is an open world multiplayer survival game set in the savage world of Conan the Barbarian, where players must survive, build, and dominate either in single-player or multiplayer. Conan Exiles left Early Access and released in full on PC, Xbox One, and PlayStation 4 in May of last year and quickly became the bestselling and fastest selling Funcom game to date.

Funcom today also released a brand-new trailer for the game, showing just how far it has come since the days of Early Access.


Visit the Steam page to play Conan Exiles for free

Since releasing into Early Access in January 2017, Conan Exiles has grown in significantly in scope. Two entirely new landmasses have been added, the frozen north and the eastern jungle, and dozens of updates have been released introducing new content and features including climbing, a new combat system, farming, traps, new dungeons, and much more. Today, Conan Exiles is one of the most elaborate games in its genre and the development team continues to put out new updates and DLCs. For a full overview of updates since Early Access, check out the Updates section on the official website.

Conan Exiles is also available on Xbox One and PlayStation 4.