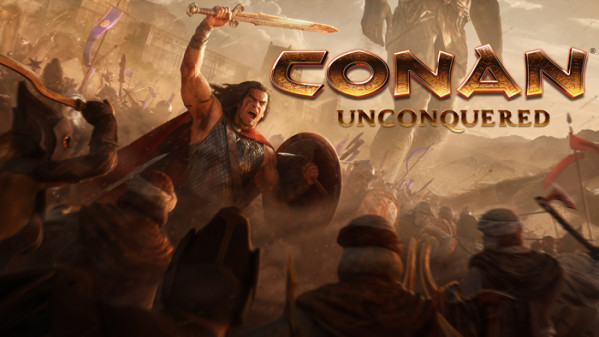 At the very end of last year, Funcom announced that it has teamed up with the veterans at Petroglyph to create the first-ever strategy game set in the savage world of Conan the Barbarian. Conan Unconquered is set to release in Q2 2019 and is being developed by Petroglyph and published by Funcom. Petroglyph is made up of long-time veterans of the strategy genre that have been lead developers on classics such as Dune II and Command & Conquer.

Today, Funcom is excited to release a brand-new video that offers the very first glimpse at gameplay from a recent Alpha build. In the video, viewers get taken behind the scenes at Petroglyph’s studio in Las Vegas and several of the veterans on the team offer insight into the game and its development.

The new video provides the first glimpses of gameplay from the Alpha build of the game.

It was also revealed today that Funcom and Petroglyph will be bringing Conan Unconquered to GDC, giving press the first opportunity to play the game behind closed doors. Members of the press can contact Funcom to set up a demo and an interview with the developers.

“The whole team has been working really hard on Conan Unconquered and we cannot wait to finally let the press try it out,” said Petroglyph CEO Chuck Kroegel.

Conan Unconquered is a fast-paced strategy game where players face wave after wave of enemies in ever-increasing numbers and difficulty. To withstand the savage hordes players must build an unconquerable stronghold and put up walls and other defensive measures to avoid utter destruction. While the game can be played entirely in single-player, two players can also play together online to build a shared stronghold while fending off the enemy hordes allowing for a unique, cooperative multiplayer experience. 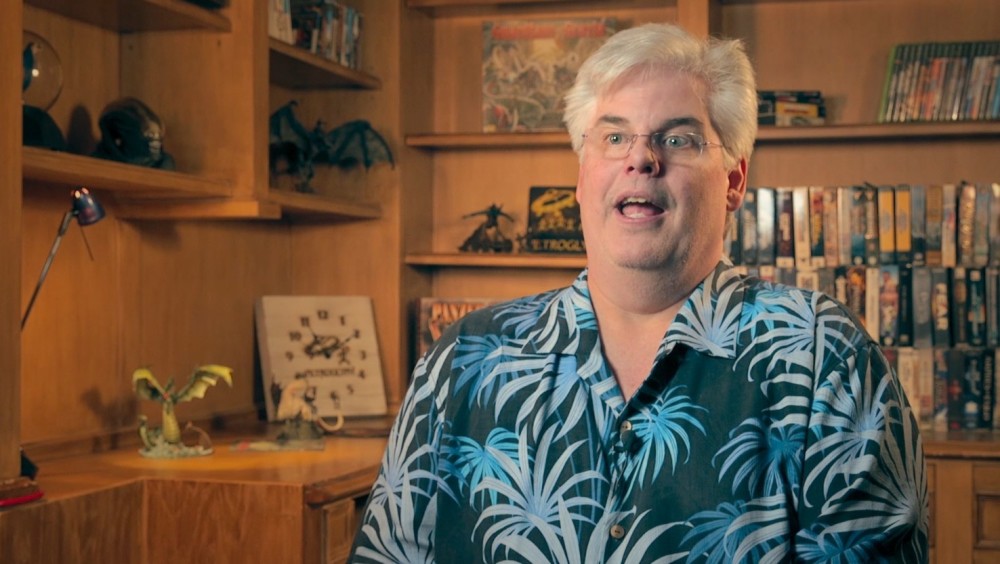 Mike Legg is one of several veteran developers at Petroglyph you get to meet in the new video.