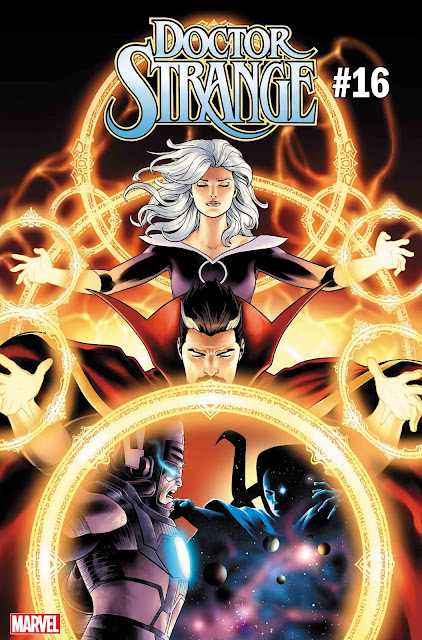 This summer, the “Herald Supreme” arc of DOCTOR STRANGE continues…and thanks to his alliance with Dormammu, Galactus has never been more terrifying! He’s set his sights on the Marvel Universe, and it’s up to Strange to stop him from wreaking havoc on the world as we know it…


“This story goes SO MUCH BIGGER than anyone will believe,” teases editor Nick Lowe. “Doc and Clea are in deep trouble, but so is the rest of the multiverse!”

Writers Mark Waid and Barry Kitson, along with artist Scott Koblish, are taking fans on a wild ride as Doctor Strange goes up against his biggest fight yet! Don’t miss the epic continuation of the “Herald Supreme” arc in DOCTOR STRANGE #15 and DOCTOR STRANGE #16, coming to comic shops this June! 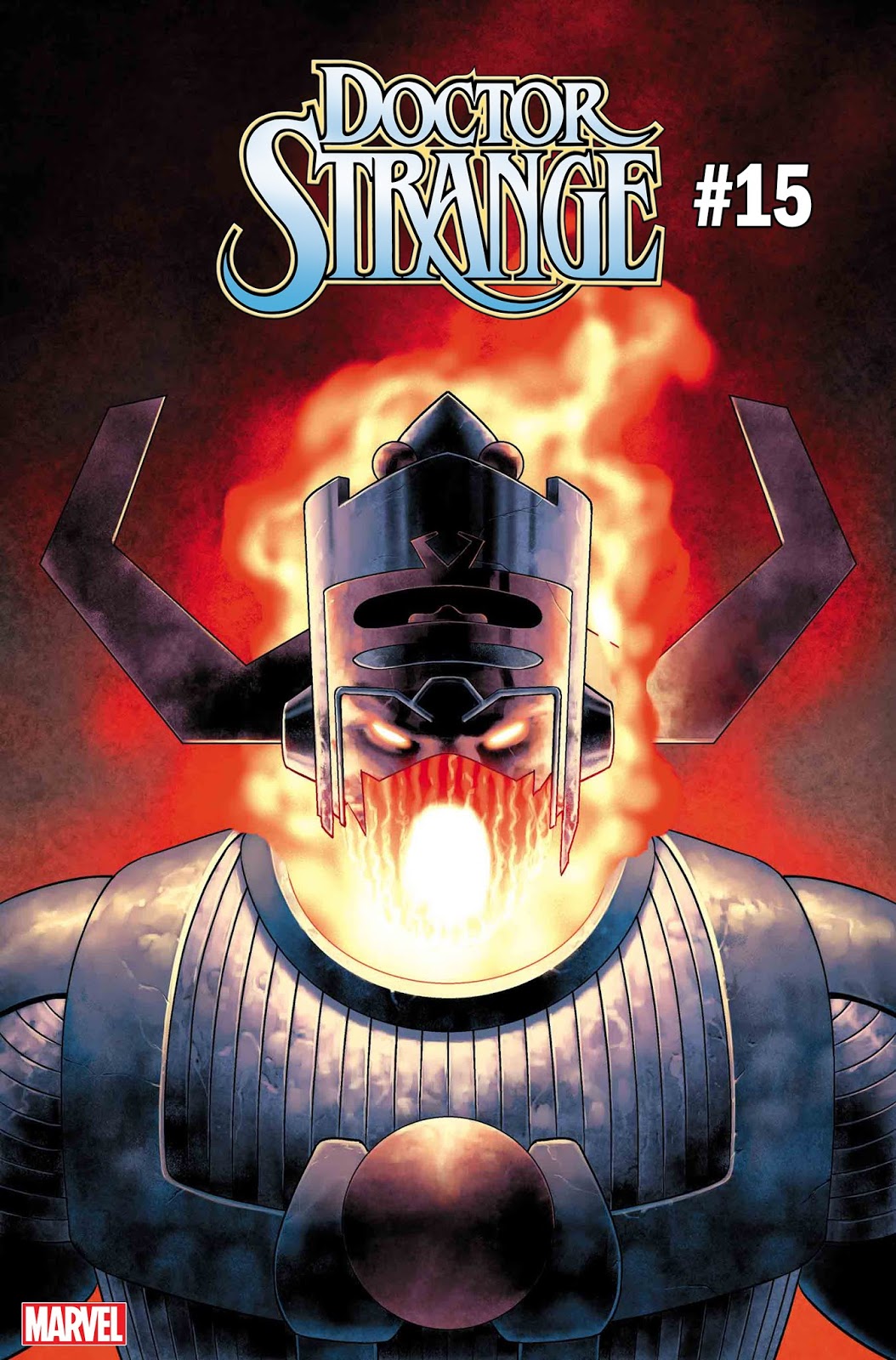 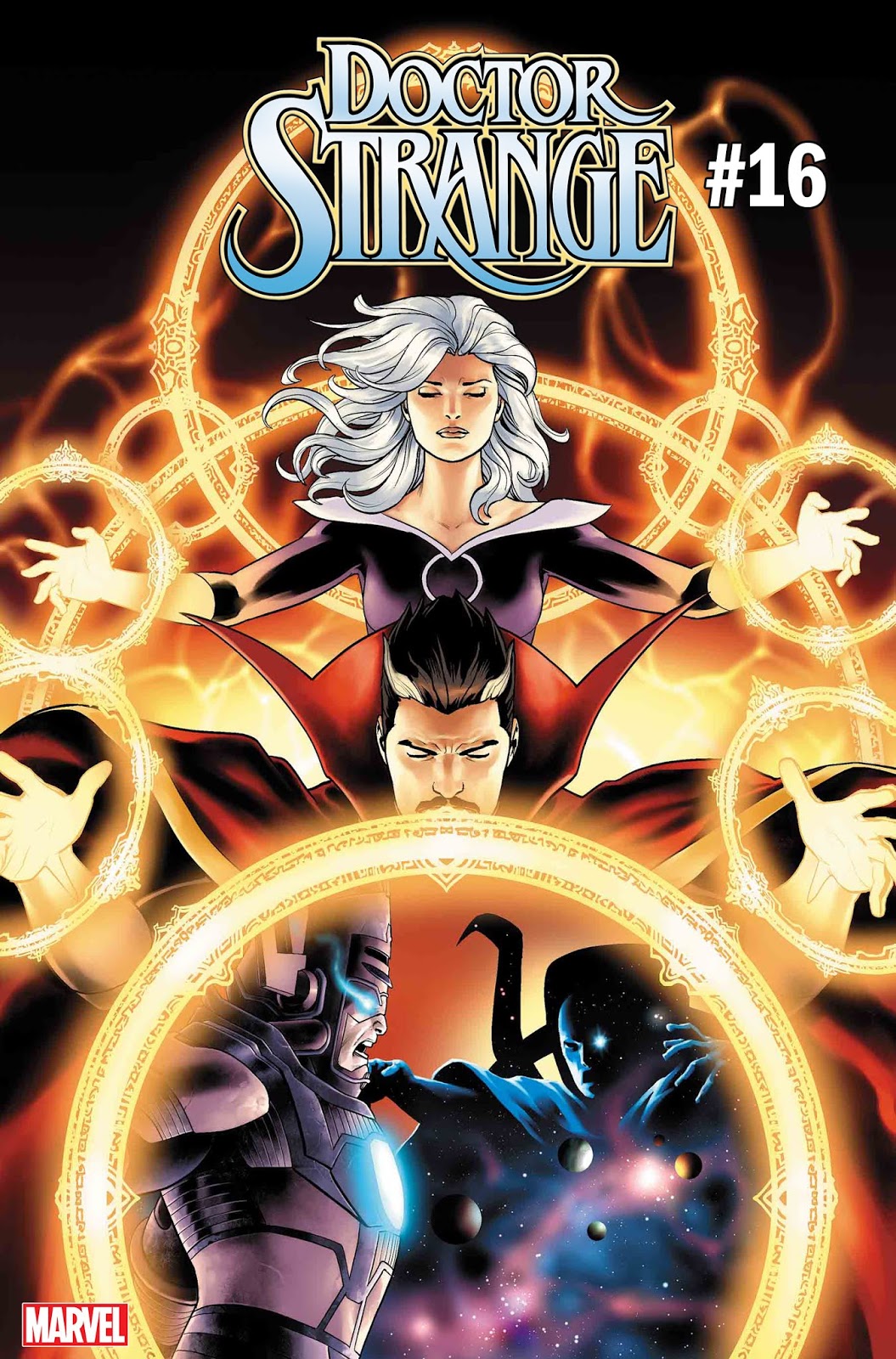