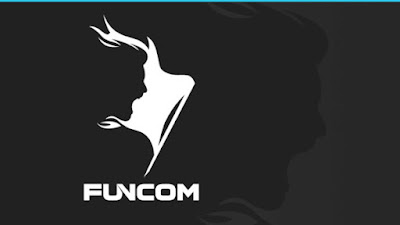 Legendary Entertainment and Herbert Properties LLC have reached a licensing agreement with Funcom to develop video games based on the works of Frank Herbert’s DUNE, one of the world’s best-known science fiction universes.

Development will begin in Funcom’s Oslo studio later this year.

“Funcom has a strong history of working with beloved sci-fi/fantasy intellectual properties including our bestsellers Age of Conan and Conan Exiles,” said Funcom CEO, Rui Casais. “So many of us at Funcom, myself included, are huge fans of Frank Herbert’s work and we are thrilled to have the opportunity to collaborate withLegendary to bring the iconic DUNE universe to life for gamers all over the globe.”