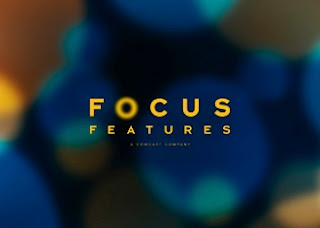 Focus Features has set production on Let Him Go, a suspense thriller with a cast led by Academy-Award® winner Kevin Costner and Academy-Award® nominee Diane Lane.

Thomas Bezucha (The Family Stone) is set to direct the screenplay he wrote based on the novel of the same name by Larry Watson. Paula Mazur and Mitchell Kaplan of The Mazur Kaplan Company will produce alongside Thomas Bezucha.  Kimi Armstrong Stein, Jeffrey Lampert, Kevin Costner, and Rod Lake will executive produce.  Production is set to start this spring.  Focus Features and Universal Pictures International will distribute the film worldwide.  Josh McLaughlin, Focus Features president of production, will oversee the film.

Following the loss of their son, retired sheriff George Blackledge (Costner) and his wife Margaret (Lane) leave their Montana ranch to rescue their young grandson from the clutches of a dangerous family living off the grid in the Dakotas, headed by matriarch Blanche Weboy.  When they discover the Weboys have no intention of letting the child go, George and Margaret are left with no choice but to fight for their family.

Costner is a two-time Academy-Award® and Golden Globe winner (Dances with Wolves) and an Emmy® Golden Globe and SAG Award winner (Hatfields & McCoys).  Lane is an Academy-Award® (Unfaithful), Golden Globe (Under the Tuscan Sun) and Emmy® (Cinema Verite and Lonesome Dove) nominee.  Lane recently co-starred in the final season of House of Cards and will star in the upcoming series Y: The Last Man. Both Lane and Costner are repped by WME.  Book is repped by Janklow & Nesbit.