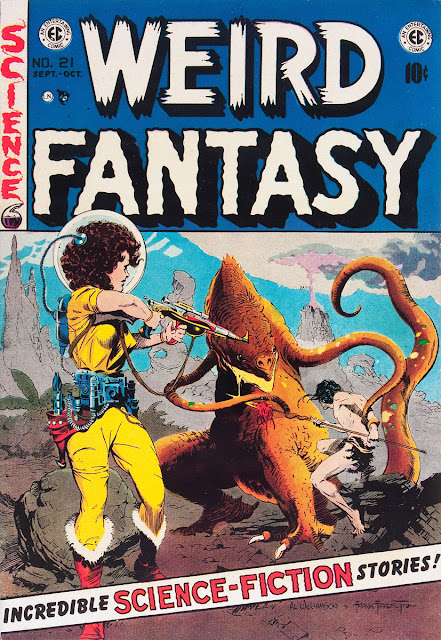 Hivemind has announced a new partnership with William M. Gaines Agent, Inc., the proprietors of EC Comics, for a number of film and television projects based on the hugely influential – and often controversial – comic book publisher’s groundbreaking legacy and library. One of the first endeavors of the partnership will be WEIRD FANTASY – a new television show inspired by the shocking and subversive sci-fi/fantasy series that collided visionary genre storytelling with socially conscious themes of racial and gender equality, anti-war advocacy, nuclear disarmament and ecological preservation to create some of the most impactful and hotly debated comic book stories ever produced.

“The EC library is a timeless literary achievement that deserves to stand alongside the works of Stephen King, Philip K. Dick, and H.P. Lovecraft,” said producer and Hivemind Co-President Dinesh Shamdasani. “WEIRD FANTASY is a truly historic property that shattered many barriers, and our goal is to make the television series just as fearless and forward-thinking as the stories that inspired it.” 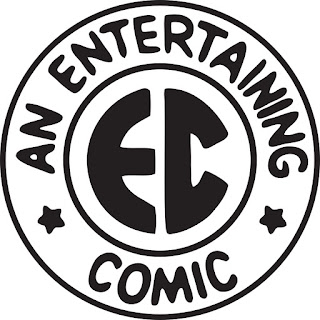 Changing the industry seemingly overnight in the early 1950s under the stewardship of publisher and writer William M. Gaines, EC Comics quickly became the dominant force of the era’s booming comic book industry, selling tens of millions of copies annually and generating intense, nationwide controversies with taboo-smashing, confrontational stories in series like TALES FROM THE CRYPT and MAD MAGAZINE. EC’s unique formula eschewed superheroes in favor of science fiction, fantasy, war, horror, and humor – redefining comics storytelling with a newly sophisticated and artist-driven approach that would pave the way for the ascendancy of both Marvel Comics and the counterculture underground in the decades to come.

A lynchpin of the EC line during the publisher's creative watershed, WEIRD FANTASY produced dozens of seminal stories that intersected razor-sharp social commentary with epic science fiction, high adventure and dark fantasy by some of the most celebrated comics creators to ever work in the medium, including Frank Frazetta, Wally Wood, and Harvey Kurtzman. WEIRD FANTASY's defiantly rebellious sensibility is perhaps best exemplified by "Judgment Day" – a history-making story by William M. Gaines, Al Feldstein & Joe Orlando that championed the then-burgeoning Civil Rights movement and provoked a showdown with the Comics Code Authority, the pro-censorship organization that policed and sanitized the comic book industry for more than 50 years. 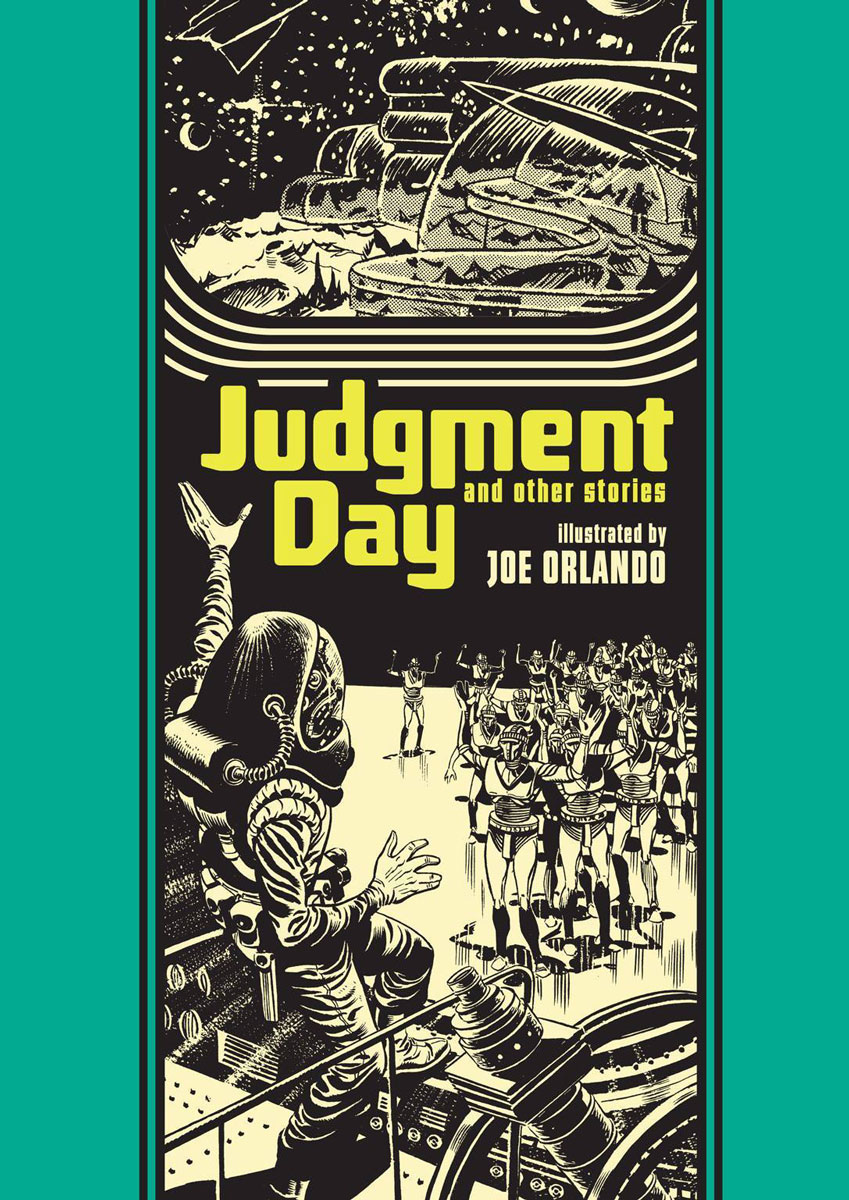 Following in the footsteps of TALES FROM THE CRYPT's smash-hit, seven-season run at HBO (and subsequent three feature films), the newly established partnership represents the first time that WMG Agent Inc. has made WEIRD FANTASY available for adaptation in more than two decades. WEIRD FANTASY's jump to television will mark the beginning of a new era for EC Comics – cited as "one of the great explosions of vox-pop literature" by TIME Magazine and frequently noted as a central influence on the work of Steven Spielberg, George Lucas, Quentin Tarantino, John Carpenter, and many others.

The new partnership is also slated to include a feature film based on the life of William M. Gaines, the former EC Comics publisher and self-styled comics provocateur who challenged the rigid moral code of 1950s America with shockingly innovative and deeply subversive tales of fantasy, horror and humor that sold in the millions...only to find his company investigated by Congress and his books burned in the streets in the wake of EC’s staggering success. Chronicling one of the greatest untold chapters in American history, the film will follow Gaines' transformation from a staid, New York publishing impresario into a counterculture hero, guardian of artistic freedom, and champion of the First Amendment as his darkly humorous journey through the troubled birth of the comic book industry reveals the Red Scare-era witch hunt that nearly doomed an American art form, through the subsequent founding of MAD MAGAZINE and eventual rise of Marvel Comics in EC’s wake. 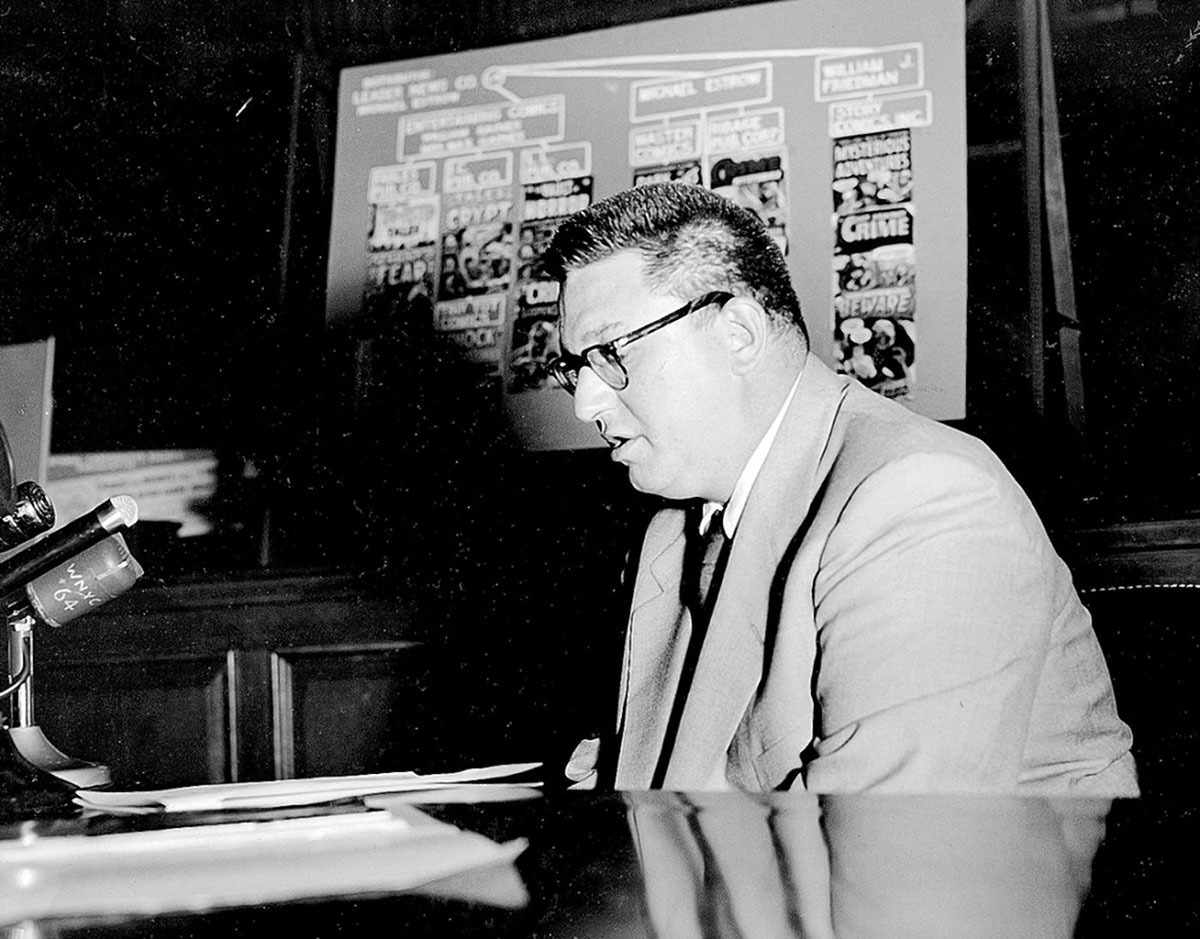 Both projects will be produced by Gaines’ daughter and grandson, Cathy Mifsud and Corey Mifsud, for EC, alongside Dinesh Shamdasani, Sean Daniel, Jason F. Brown, and Hunter Gorinson for Hivemind. The projects will mark Gorinson's first for Hivemind, where he also has joined as VP Brand & Content Strategy. Prior to joining Hivemind in mid-2018, Gorinson previously led marketing and communications as an executive at Valiant Entertainment, the acclaimed comic book publisher whose much-publicized relaunch will culminate with the release of Sony Pictures' BLOODSHOT feature film, starring Vin Diesel and adapted from the Valiant comic series by director Dave Wilson and Academy Award-nominated screenwriter Eric Heisserer, in early 2020.

“The story of William Gaines is the secret history of American pop culture,” said Gorinson. "The ideas he presented in the pages of MAD, TALES FROM THE CRYPT, WEIRD FANTASY, and so many more would inspire and incite revolutionary countercultures – from comics to comedy to film and music – around the globe for decades to come. As a veteran of the comics industry myself and a lifelong fan of EC, it's a tremendous honor to be working alongside the Gaines family to help bring his story – which has an immense amount to tell us about our own modern moment – to a new generation on the big screen."

“It’s very important to us to be able to find a partner that truly understands the significance and influence of Dad and the world-class creators that made EC Comics legendary,” said Cathy Mifsud, Gaines’ daughter. “We’re incredibly excited to have found just such a partner in Hivemind and to embark on the first of several projects that will embrace the company’s legacy in ways never before attempted.”

WEIRD FANTASY and the untitled Gaines biopic mark two major new additions to Hivemind’s rapidly expanding roster of film and television projects, which currently includes THE EXPANSE for Amazon Studios (where it also holds a first-look deal for event television), the highly anticipated adaptation of THE WITCHER starring Henry Cavill for Netflix, and CBS Films' upcoming SCARY STORIES TO TELL IN THE DARK feature film from producer/co-writer Guillermo del Toro and director André Øvredal. Most recently, the company announced that it had won an intense, multi-party bidding war to bring the hit Image Comics series GIDEON FALLS, by Eisner Award-winning writer Jeff Lemire and artist Andrea Sorrentino, to television as an hour-long horror-drama.