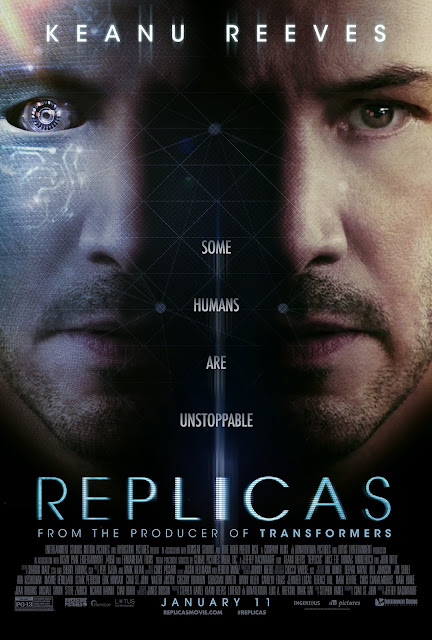 SYNOPSIS
After a car accident kills his loving family, a daring neuroscientist will stop at nothing to bring them back, even if it means pitting himself against a government-controlled laboratory, a police task force, and the physical laws of science themselves.


Replicas will be a timely film for audiences. For Keanu Reeves fans, it’s a chance to see him in a different role than just pure action.  This film is a family story at its core, as Hamel explains, but it’s also a sci-fi thriller, so fans of that genre will still really enjoy it.  Nachmanoff adds that a lot of movies look at scientific advances with fear, i.e. Skynet in the Terminator franchise.  This movie takes a slightly different point of view in that the science is neither good nor bad in and of itself. It is more of a classic story about human nature and forces us to ask the question: what would you do if you were in William’s shoes? Who wouldn’t try to save his or her family?