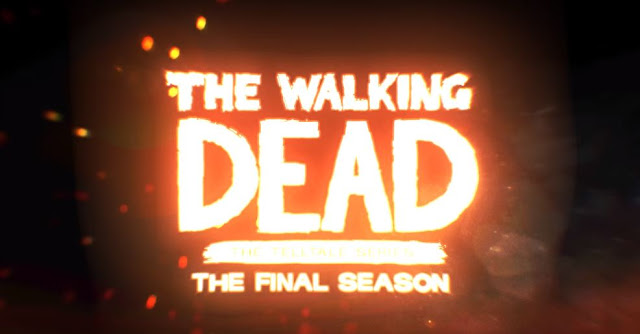 Skybound Games has just released a new trailer for "Broken Toys", the forthcoming Episode 3 in The Final Season of Telltale's The Walking Dead.

Broken Toys will release on January 15th on the Epic Games Store, Nintendo Switch, PS4, and Xbox One.

You can view the trailer, which includes a sneak peek at the Broken Toys narrative below: