New Stills For Upcoming Animated Feature 'Reign of the Supermen' 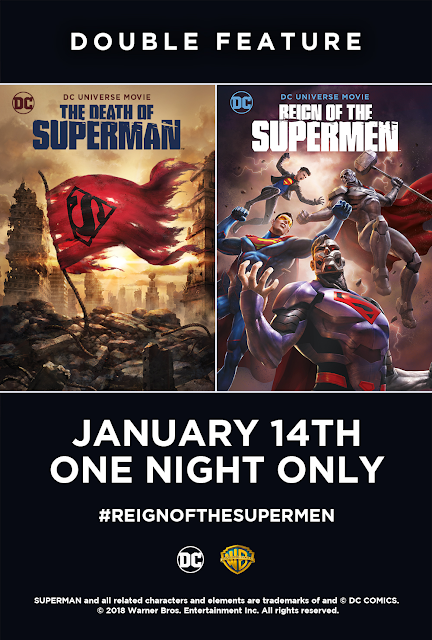 Sills Released for Reign of the Supermen.

Warner Bros. and DC have today released a set of stills from the stunning animated feature Reign of the Supermen, ahead of its cinematic debut on Monday January 14 in a spectacular animated double-feature alongside The Death of Superman.  You can see all the new stills at the end of this article.

The two-part film is an animated adaptation of "The Death of Superman," DC's' landmark 1992-93 comic phenomenon, and features an all-star voice cast led by Jerry O'Connell (Carter, Bravo's Play by play, Stand By Me), Rebecca Romijn (X-Men, The Librarians) and Rainn Wilson (The Office, The Meg) as the voices of Superman, Lois Lane and Lex Luthor, respectively.
The potent trio is joined by the DC Universe Movies’ returning voices of the Justice League: Jason O’Mara (The Man in High Castle, Terra Nova) as Batman, Rosario Dawson (Sin City, Rent, Daredevil) as Wonder Woman, Shemar Moore (S.W.A.T., Criminal Minds) as Cyborg, Nathan Fillion (Castle, ABC’s upcoming The Rookie) as Green Lantern/Hal Jordan, and Christopher Gorham (Covert Affairs, Ugly Betty) as The Flash.
The Death of Superman
An Asteroid hurtles through our atmosphere and with it arrives an unstoppable force known only as Doomsday. With innocent lives threatened and Metropolis under attack, the Justice League rally to meet this otherwordly menace. But when the dust settles, only an epic showdown between superman and Doomsday can decide the fate of the Metropolis and ultimately, planet Earth!
Reign of the Supermen
It's been months since the unfathomable death of Superman, and the world is still shaken when four Super Heroes arrive in Metropolis, all battling to be the reincarnation of the Man of Steel. Even Metropolis isn't big enough for these brawlers, it's only a matter of time until dark forces make their moves from the shadows...
THE DEATH OF SUPERMAN AND REIGN OF THE SUPERMEN WILL BE IN UK CINEMAS JANUARY 14
REIGN OF THE SUPERMEN WILL ALSO BE AVAILABLE ON DIGITAL DOWNLOAD FROM JANUARY 15, AND BLU-RAY™ AND DVD FROM JANUARY 28 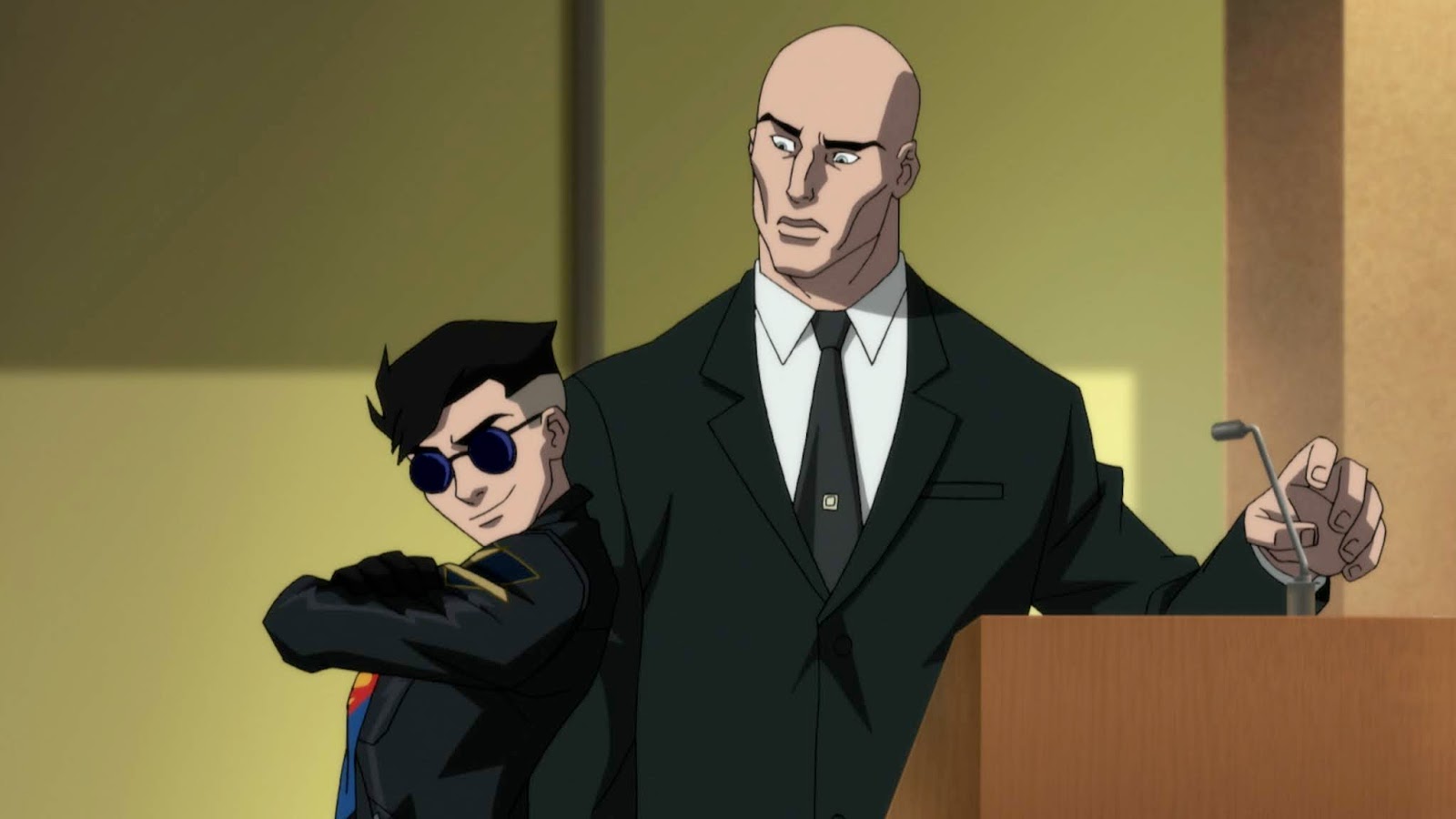 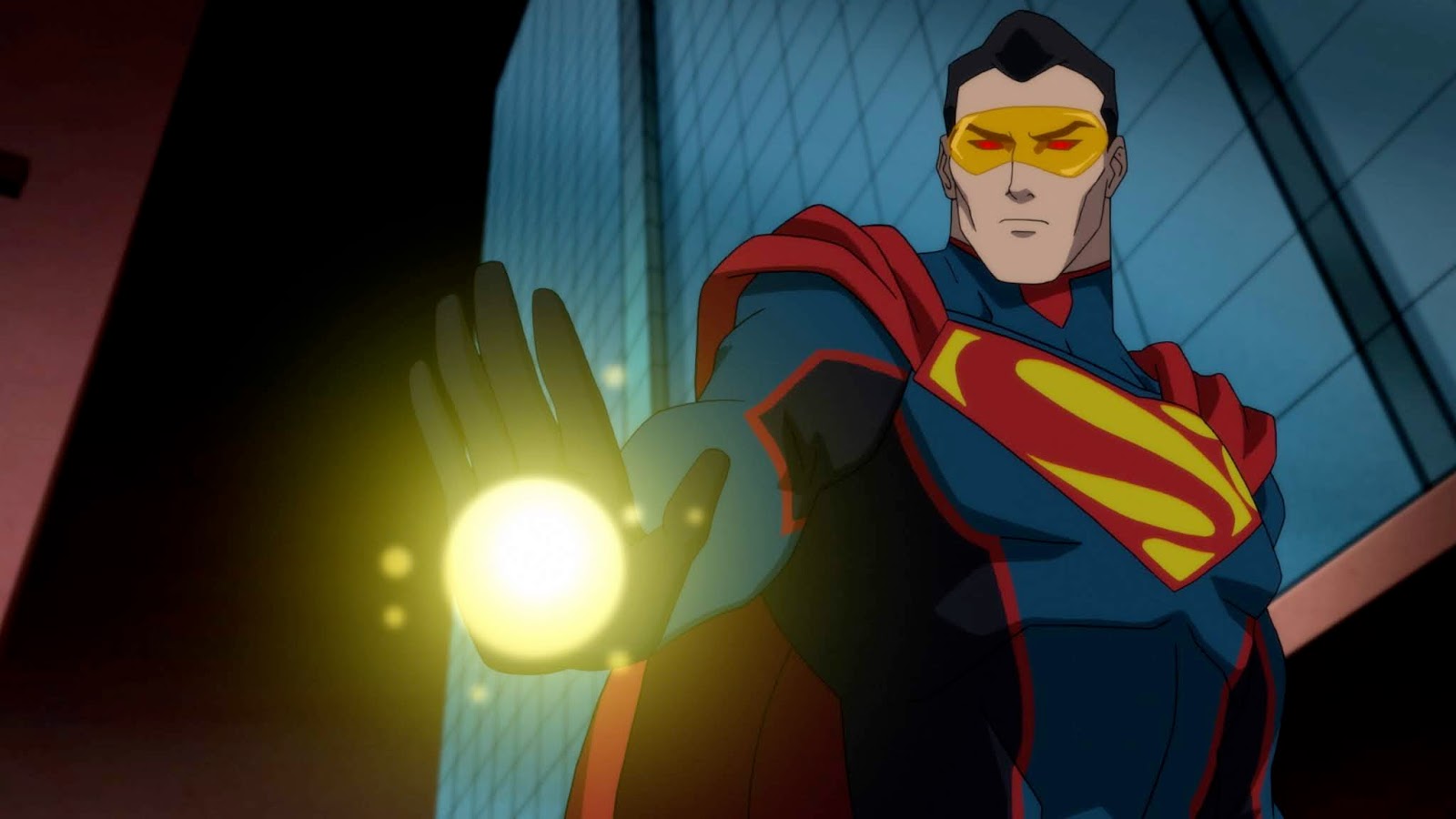 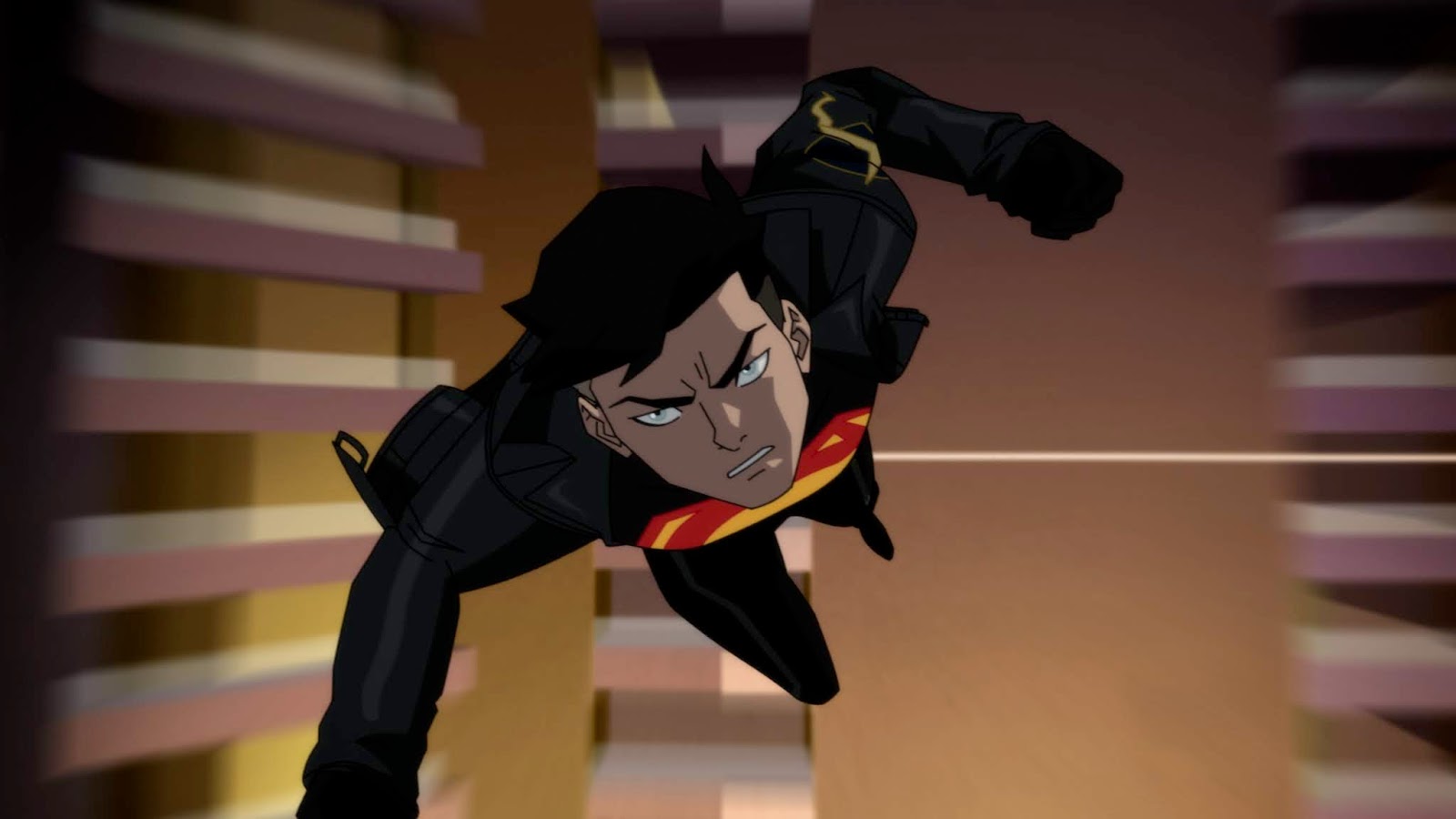 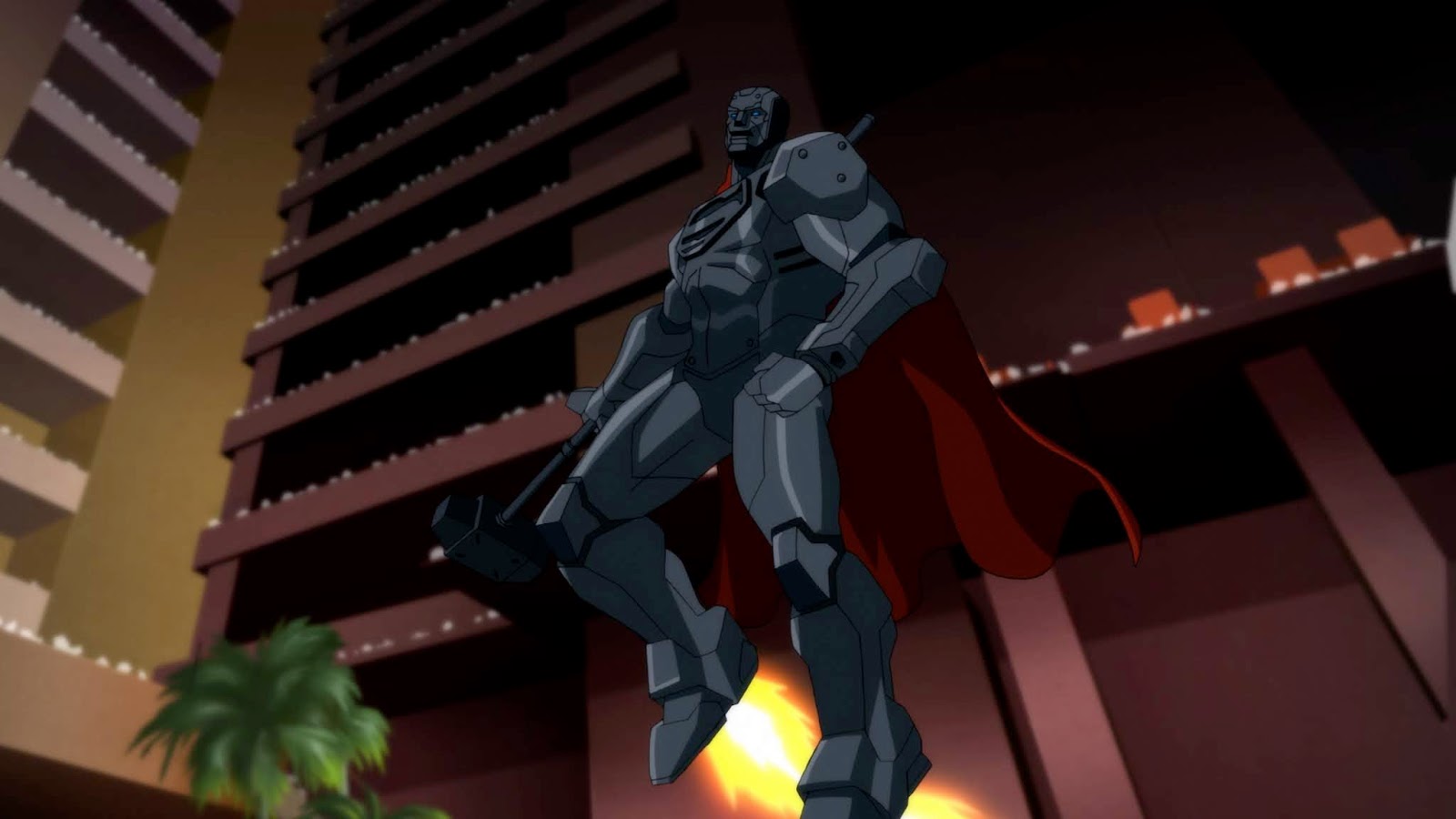 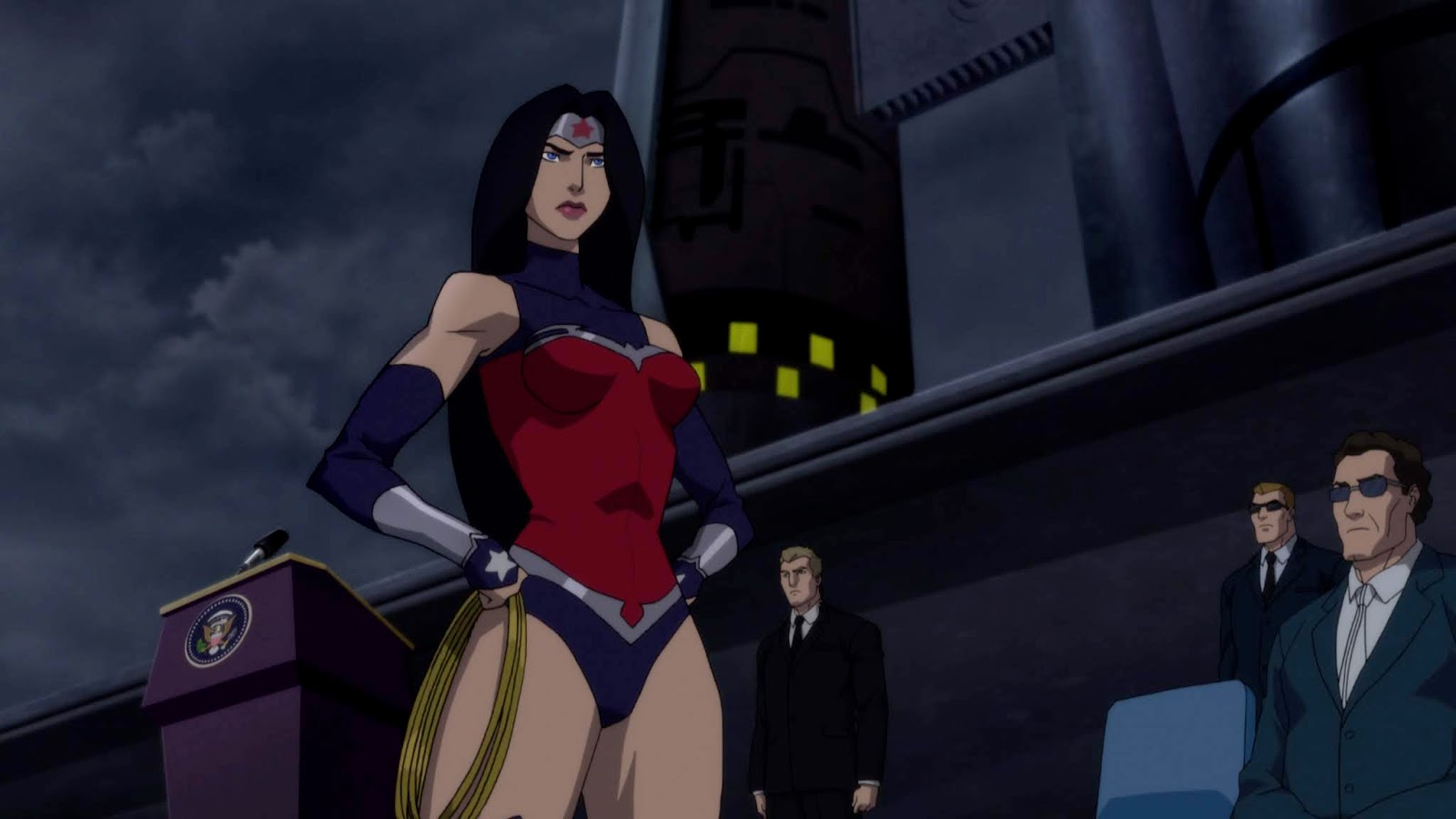 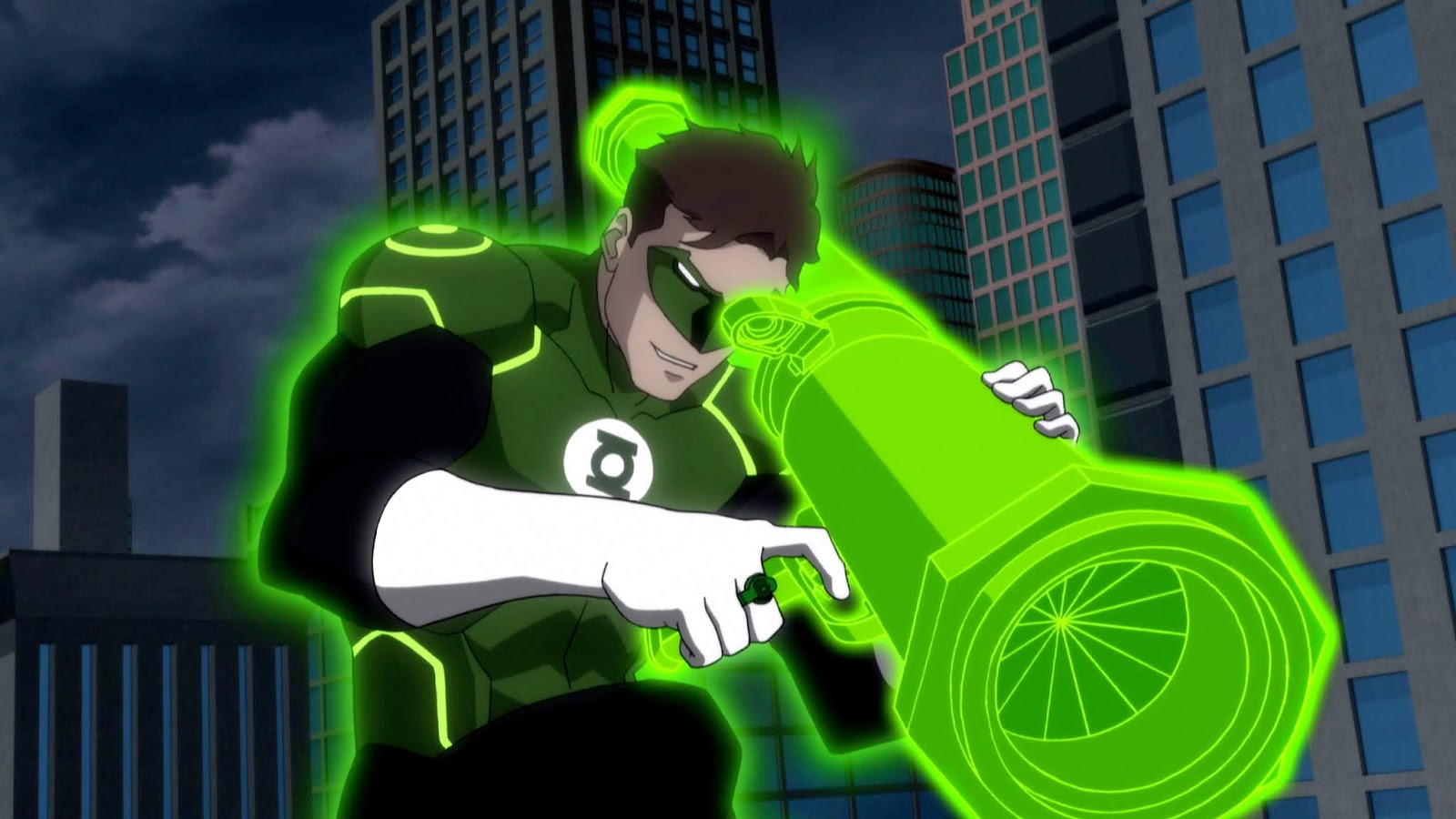 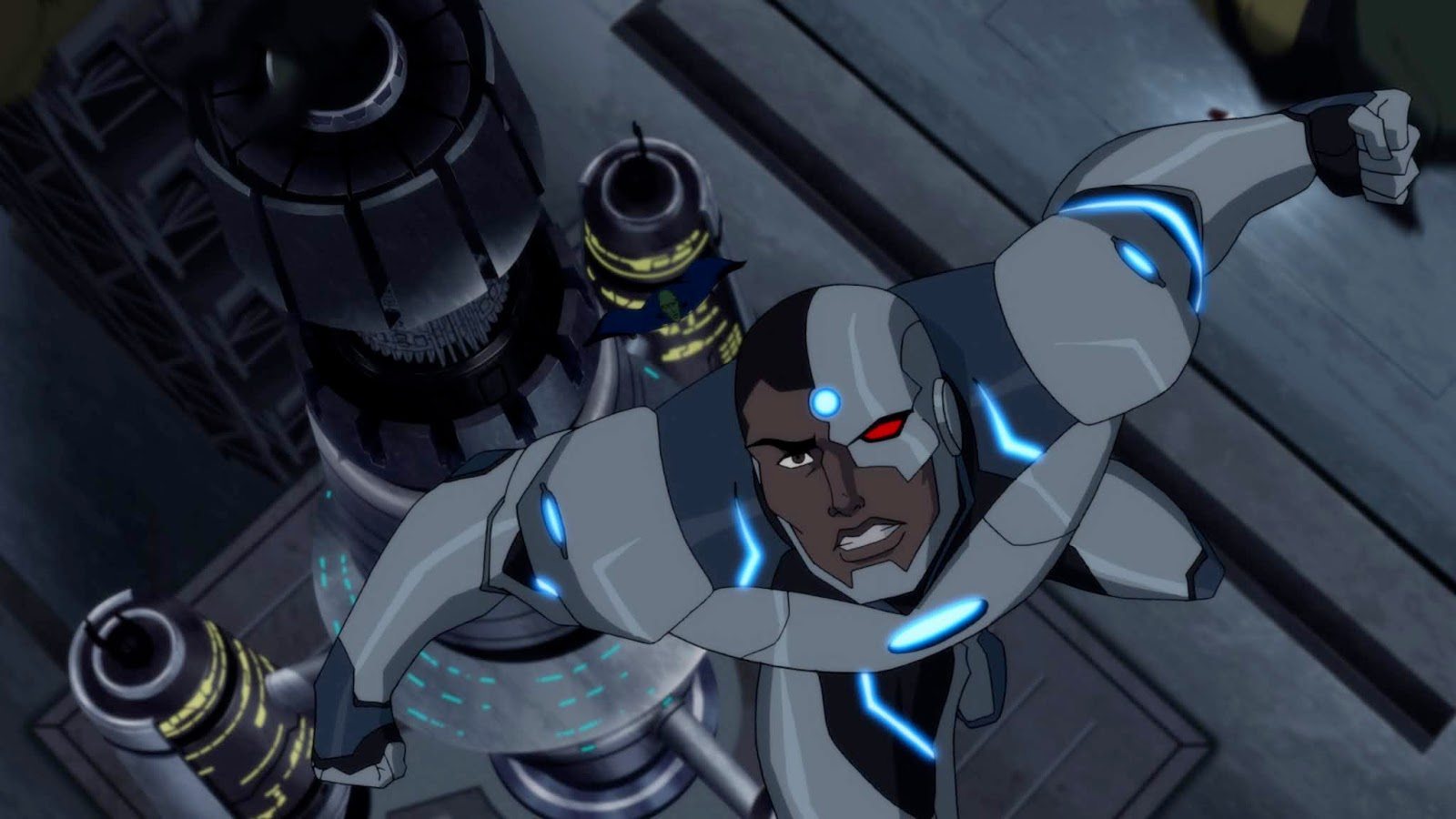 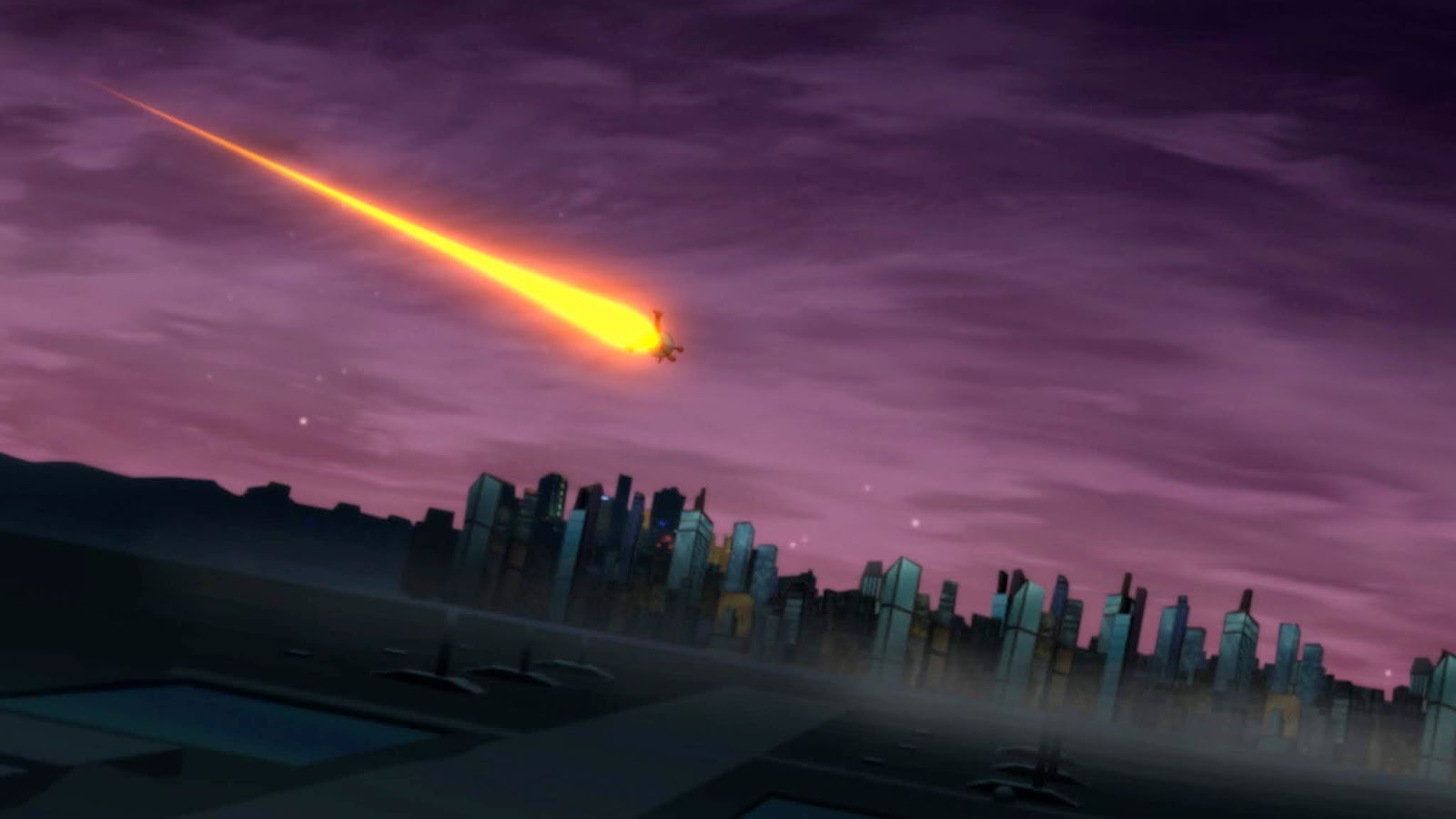 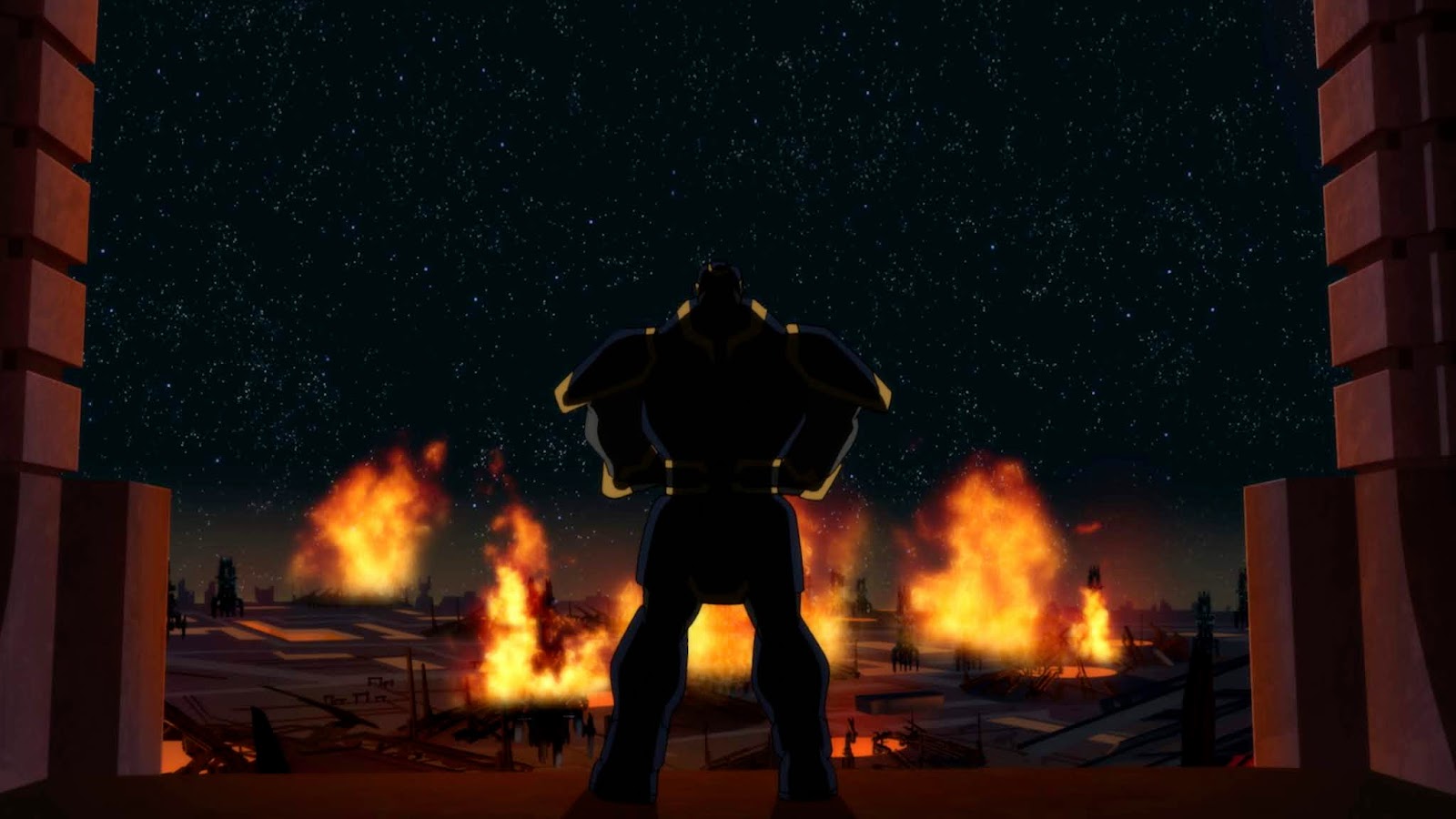 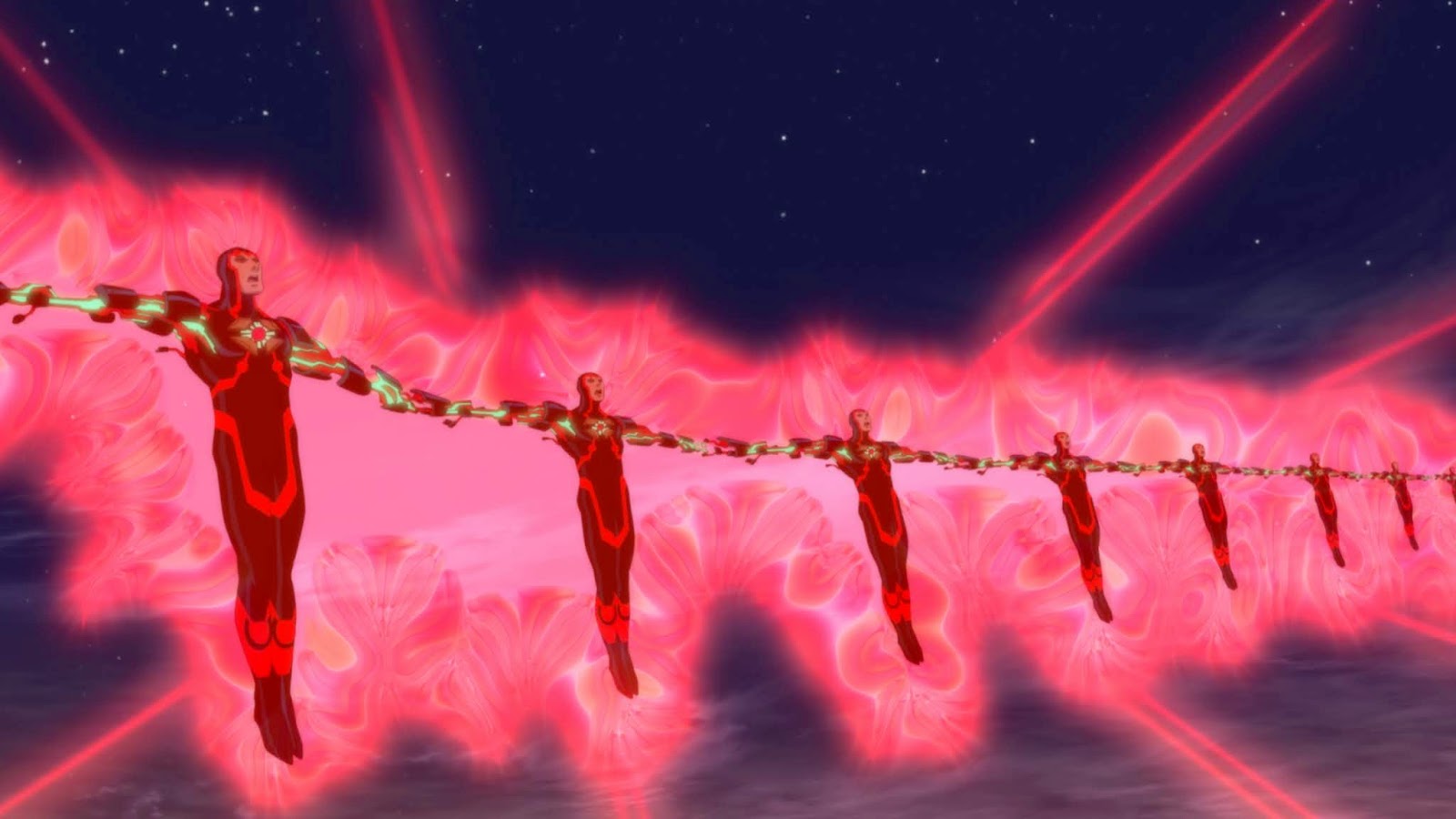