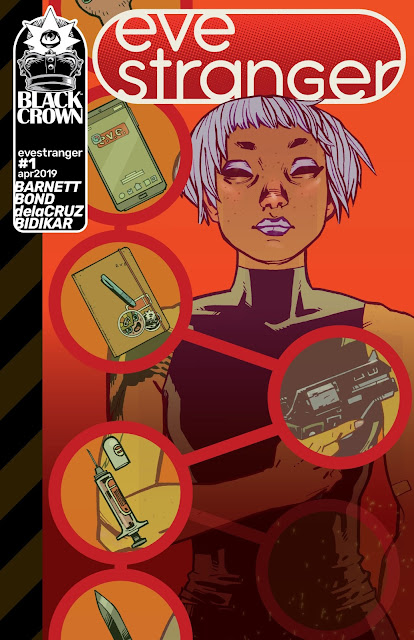 Launching in April, Eve Stranger follows a formidable young woman with unnatural abilities and a repeatedly wiped memory, available to the highest bidder under the threat of exploding nanobombs in her bloodstream.

“Imagine if you were the best in the world at pretty much everything. Super-spy. Assassin. International rescue. The jobs nobody else can — or is willing to — take on. Now imagine if you couldn’t even remember that you saved the world last week, and that you have to do it all again today… or you’ll die. Welcome to the world of Eve Stranger,” says co-creator/writer David Barnett.

Co-creator/artist Philip Bond says, “Eve is an amnesiac-for-hire, the ultimate in discretion. For the right price she can be your babysitter or personal shopper, your scuba treasure hunter or space station saboteur.”

For information on how to secure copies of Eve Stranger, please contact your local comic shop or visit www.comicshoplocator.com to find a store near you.

Creator Bios:
David Barnett is the writer of Punks Not Dead. His novels include Calling Major Tom and The Growing Pains of Jennifer Ebert. He is a journalist for The Guardian and The Independent, among other publications. Follow Barnett on Twitter: @davidmbarnett

Philip Bond is the artist on Ghost-Walk with Me and Cud: Rich and Strange in the Black Crown Omnibus. He is also the logo and publication designer for many fine Black Crown titles and has worked with Grant Morrison on Kill Your Boyfriend, Vimanarama, and The Invisibles. Follow Bond on Twitter: @pjbond 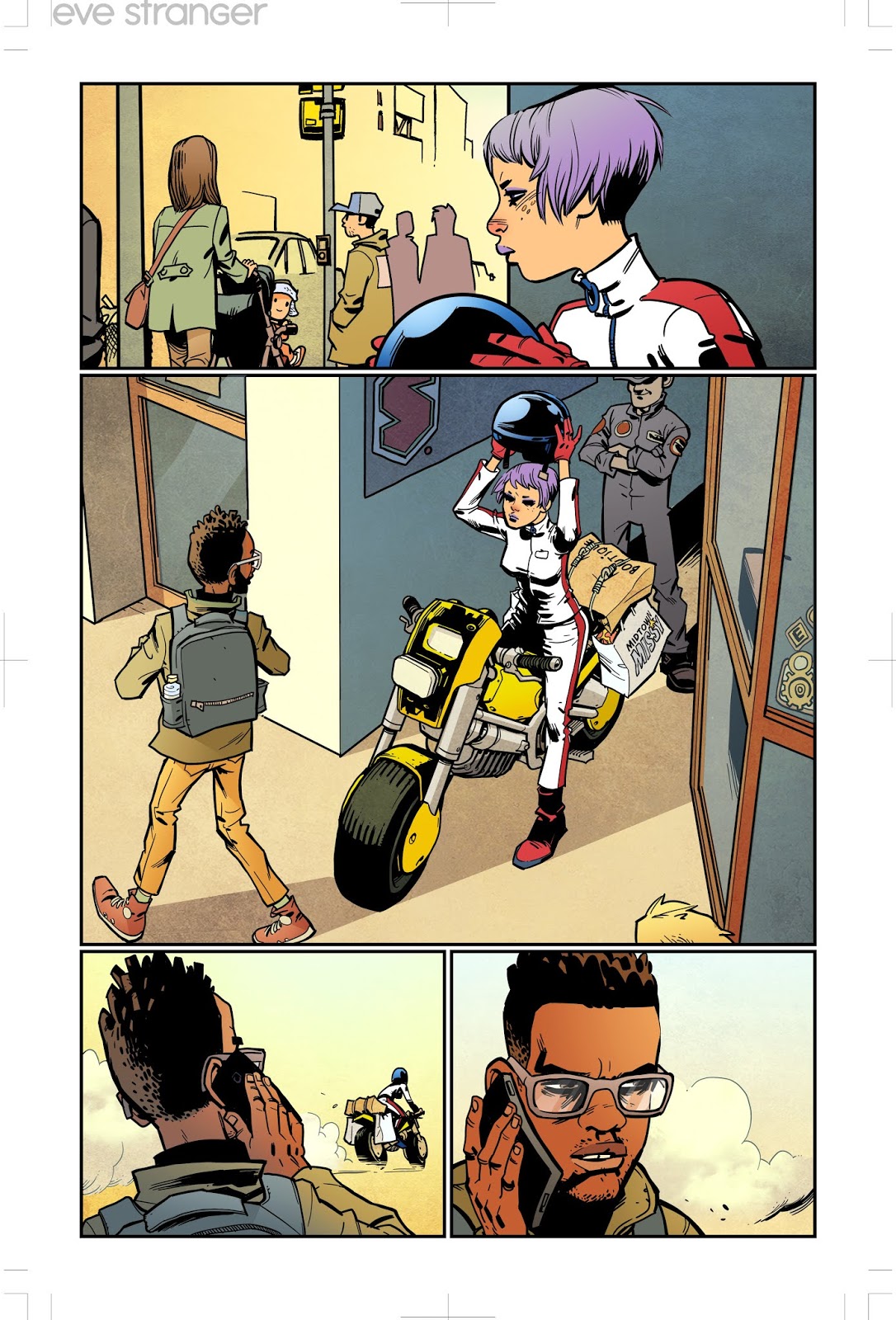 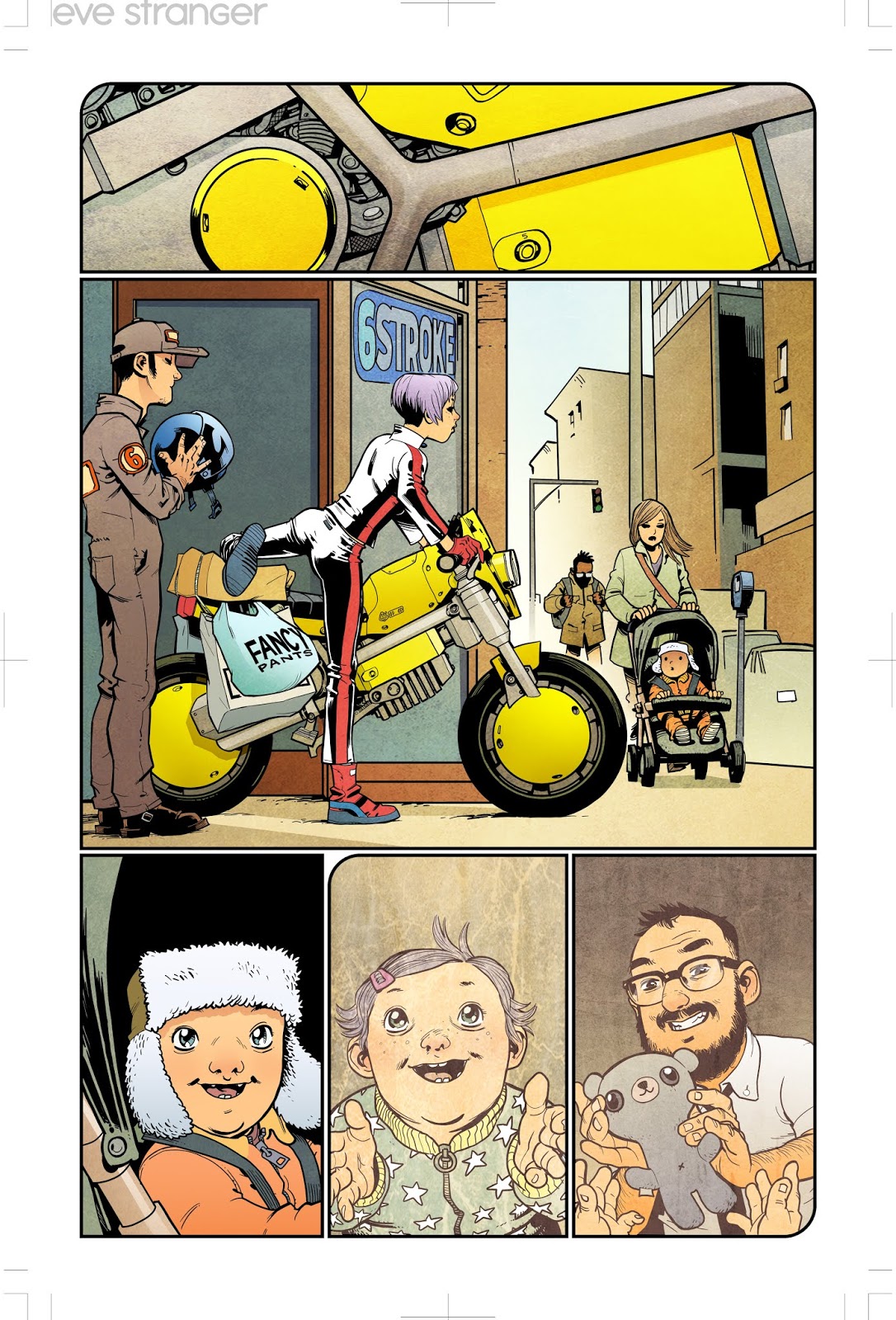