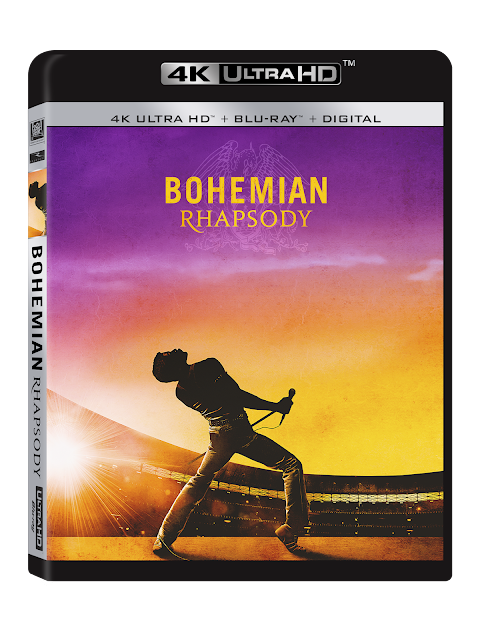 Bohemian Rhapsody: The Number One Music Biopic of All Time Arrives on Digital and Movies Anywhere January 22 and 4K Ultra HD™, Blu-ray™ and DVD February 12 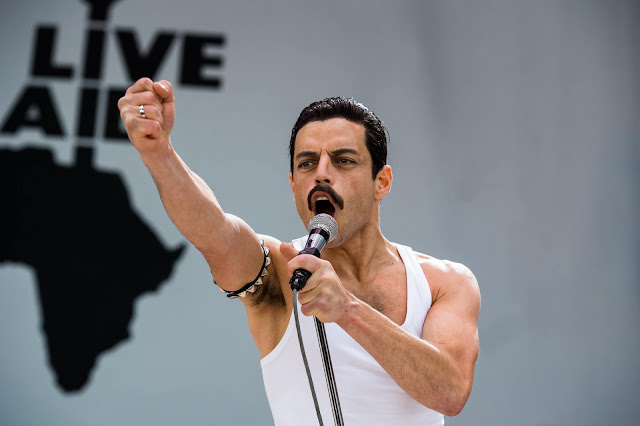 In addition to the foot-stomping celebration that won the hearts of audiences around the world, comes a first look at excerpts of the "Crazy Little Thing Called Love" performance not previously seen in theaters. The video includes side-by-side, scene-for-scene recreations next to a portion of Queen's original Live Aid 1985 performance as well as an interview with Rami Malek (Freddie Mercury) and Joe Mazzello (John Deacon). The clip showcases how the original Live Aid performance influenced both the filmmakers and cast when recreating what many consider the greatest live performance of all time.

Fans can experience the full version of "Crazy Little Thing Called Love" and additional never-before-seen performance, "We Will Rock You", on Digital January 22 and 4K Ultra HD, Blu-ray and DVD February 12. 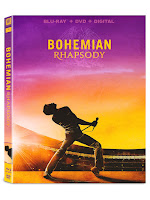 Bohemian Rhapsody is an enthralling celebration of Queen, their music, and their extraordinary lead singer Freddie Mercury (Malek), who defied stereotypes and convention to become one of history's most beloved entertainers. Following Queen's meteoric rise, their revolutionary sound and Freddie's solo career, the film also chronicles the band's reunion, and one of the greatest performances in rock history.

For the first time, fans can experience a truly one-of-a-kind music movie event with the complete "Live Aid" Movie Performance featuring two never-before-seen songs ("Crazy Little Thing Called Love" and "We Will Rock You") packed into a 22-minute collective experience recreating the original event. In addition, on Blu-ray & Digital, fans will get a look behind the making of the film including interviews with Queen, the cast and creative team.