FANTASTIC FOUR #9: The Final Chapter of “Herald of Doom”! 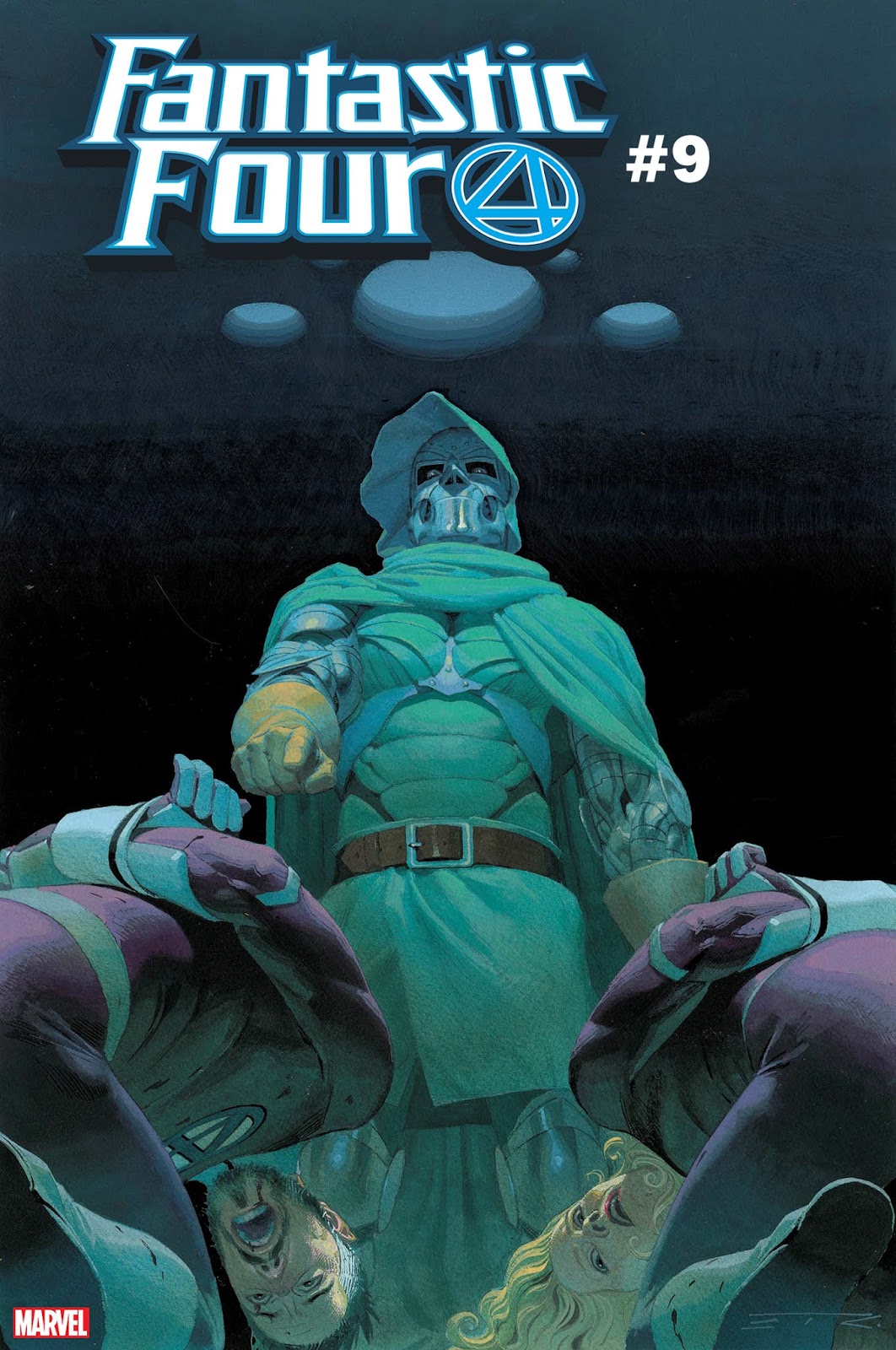 This April, the fate of Latveria, the world, and the balance of Cosmic Power in the Marvel Universe all rests on one big decision - and one cruel act will forever change the relationship between the Fantastic Four and Victor Von Doom! It’s the terrifying, epic, and final chapter of “Herald of Doom,” coming this April, and Marvel is excited to reveal a brand-new cover from series artist Esad Ribic!

“This isn't about heroes or villains,” teases series writer Dan Slott. “This is about justice. Reed Richards and his team were warned what would happen if they illegally entered Latveria. The word of Doom is final. This is out of his hands. For their crimes against this sovereign state, the sentence is...DEATH TO THE FANTASTIC FOUR!”