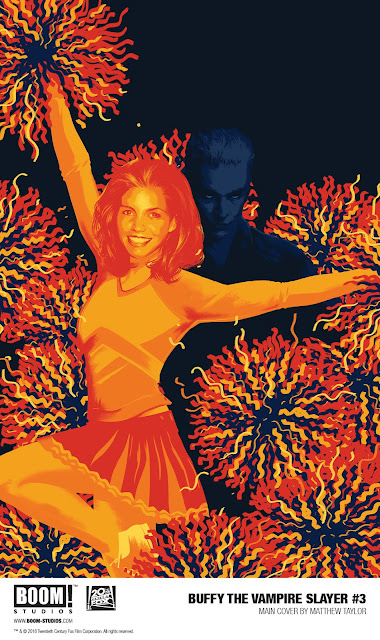 BOOM! Studios today unveiled the main cover to BUFFY THE VAMPIRE SLAYER #3 by acclaimed Mondo illustrator Matthew Taylor featuring Cordelia Chase and the terror known as Spike! The next chapter of the hotly-anticipated series will debut in-stores March 2019, in partnership with 20th Century Fox Consumer Products.

The reimagining of Joss Whedon's groundbreaking series reaches the penultimate chapter of the first arc as Buffy and the Scooby Gang (the name was Xander’s idea, he’s workshopping it, it probably won’t stick) delve deeper into the heart of Sunnydale’s underbelly—and make a shocking discovery about the true nature of the Hellmouth. Meanwhile, Drusilla – AKA THE MISTRESS – sets her sights on Cordelia, as Cordy and Spike find accidental common ground.

“If you think you know the story of Buffy Summers, think again – not only will her relationship to Spike and Drusilla be fundamentally different than we’ve ever seen before, but it’ll affect all her closest friends (and, if the kids still say this, her frenemies) in different ways,” said Jeanine Schaefer, Executive Editor, BOOM! Studios. “Matthew Taylor’s cover hints at the danger that’s literally lurking around every corner, and sets the stage for an explosive final chapter of this first arc that no one – seriously, no one – could ever guess.” 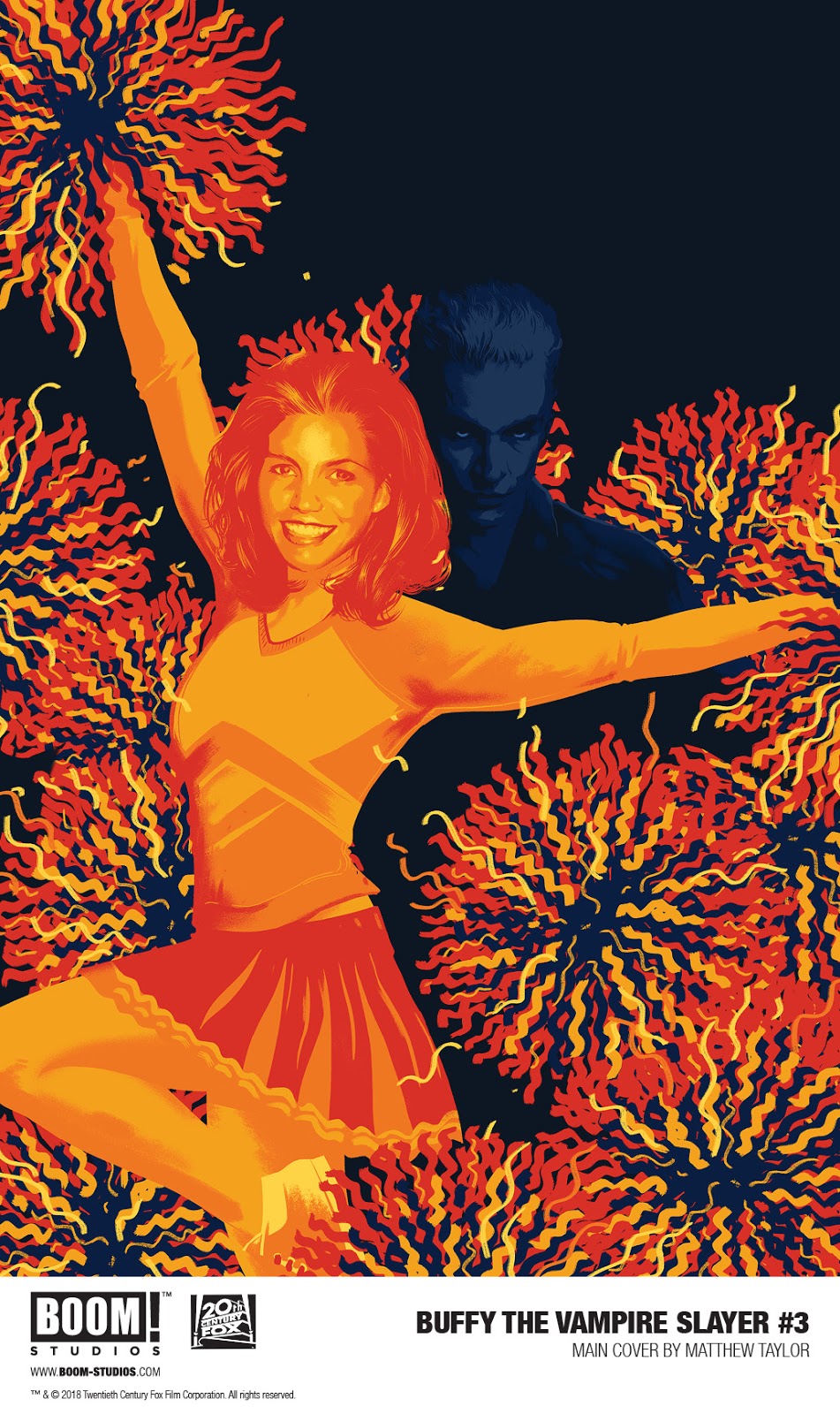