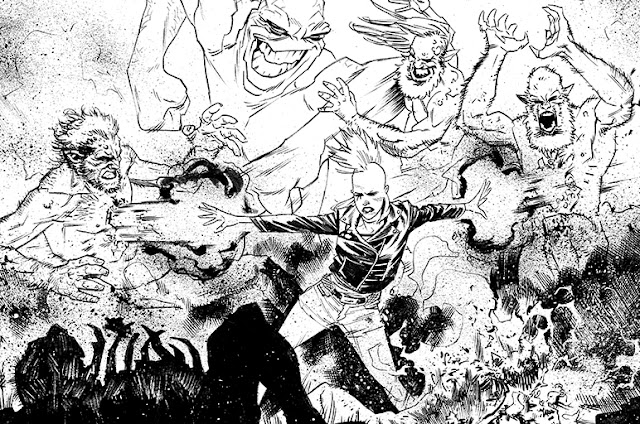 Valiant is incredibly proud to reveal an eye-catching first look at Adam Gorham's detailed pencils from PUNK MAMBO #1, the debut issue from the British voodoo priestess' five-issue limited series launching in April 2019! PUNK MAMBO was recently announced as part of the BREAKTHROUGH slate, Valiant's lineup of upcoming titles that serve as great jumping-on spots while also expanding the shared universe.

From the twisted minds of Cullen Bunn (Venom) and Adam Gorham (Rocket), Punk Mambo's upcoming adventure is full of action, horror, and laughs. "Punk Mambo is the kind of woman who haunts the dark corners of the Valiant Universe," Bunn told CBR. "She walks a tightrope through the deepest of shadows – shadows that will devour you if they get half the chance. She looks into the abyss...and if the abyss dares to stare back, she spits in its eye."

"My favorite page to draw so far has been pages 2-3 in this first issue," added Gorham. "I saw the chance to take an action beat and spread it across two pages. It was a lot of fun and gave me the chance to bring it and step up my game for this series." Give your eyes a treat and watch that scene unfold in Gorham's pencils for PUNK MAMBO #1 below! 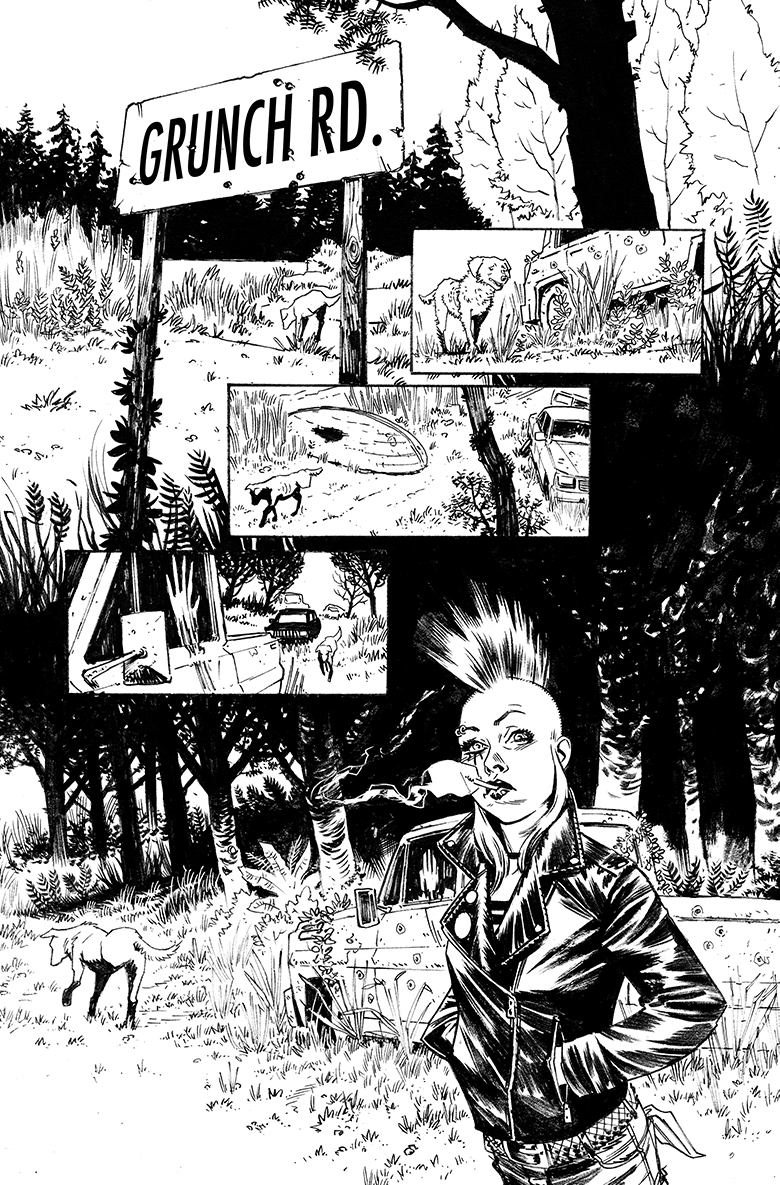 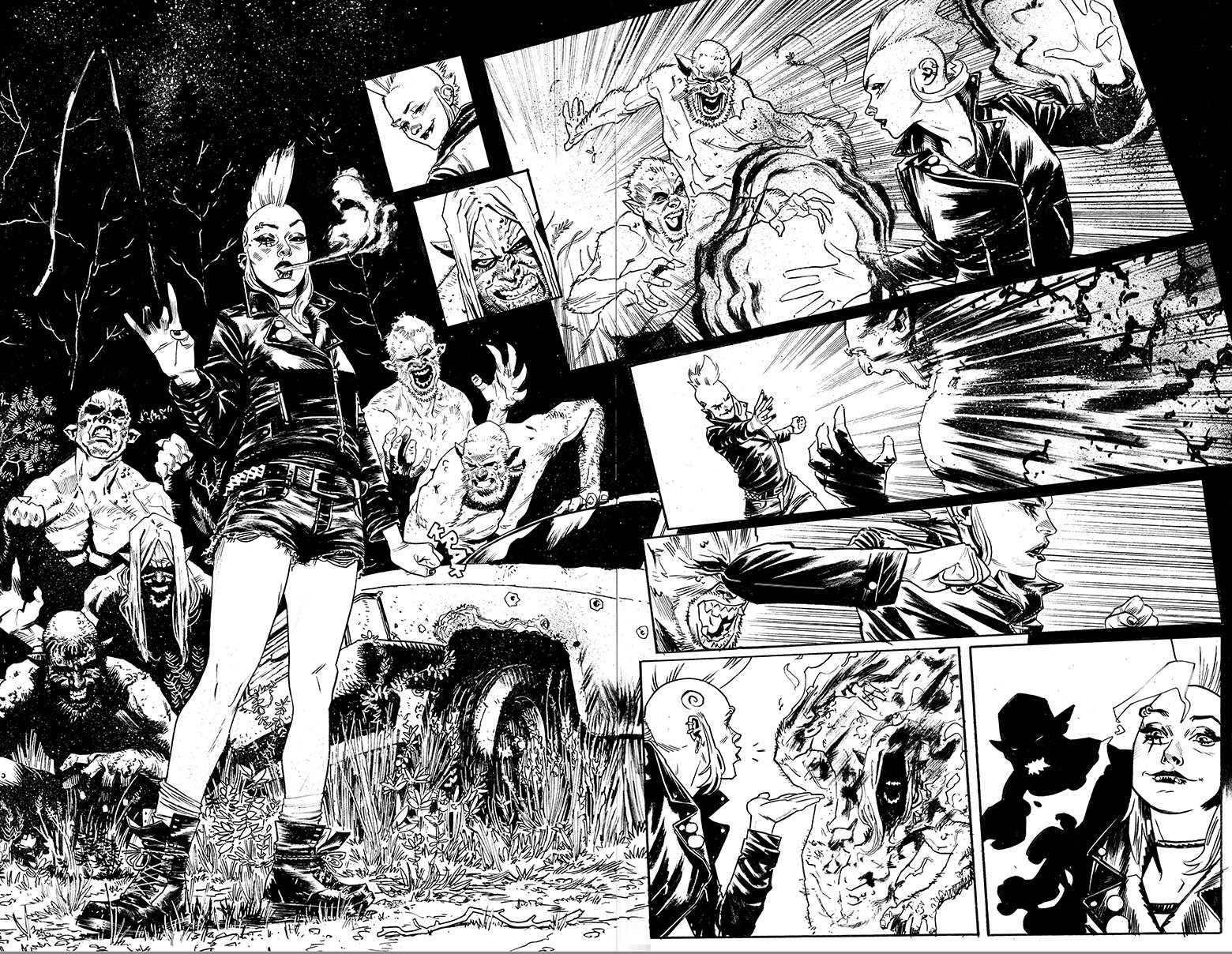 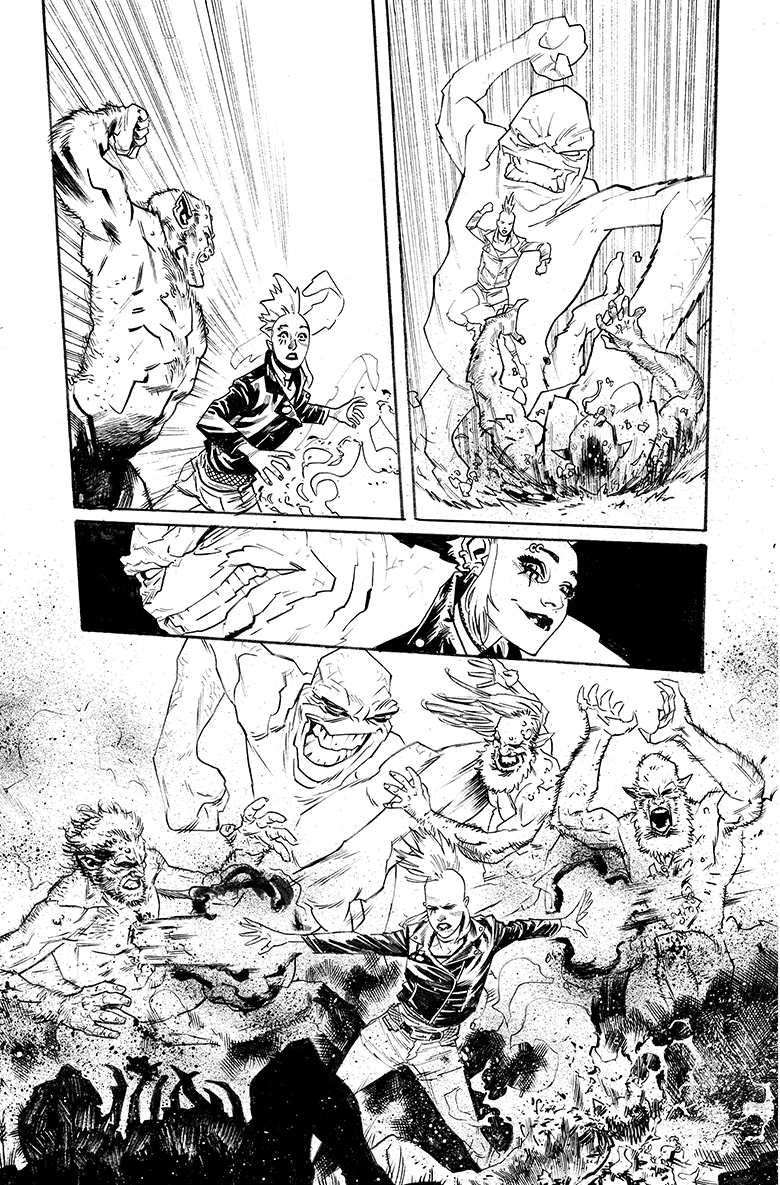 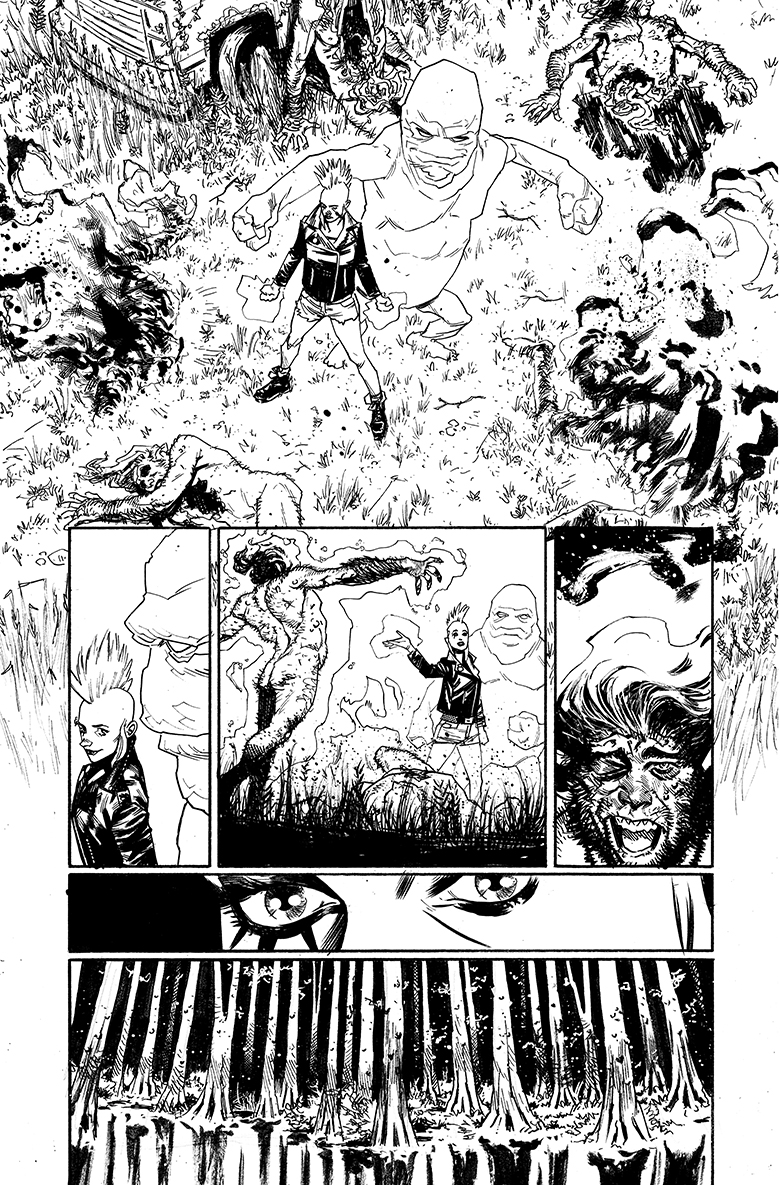