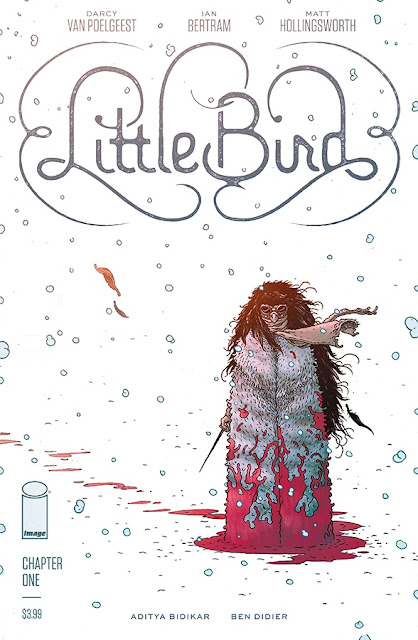 “Little Bird is really just Ian and I sitting down and creating a comic we really want to read, inhabited with characters we genuinely love,” said Van Poelgeest. “It’s been an exciting and emotional journey creating this book, and I can’t wait for others to join us on that journey.”

Bertram burst onto the scene with his haunting, macabre collaboration with Peter J. Tomasi on House of Penance, the eerie, unsettling comic series about the Winchester haunted house. He brings a similarly intricate inking style to the pages of Little Bird.

With the same limitless scope as a new East of West or Saga—and the drama and surrealism of Akira—Little Bird follows a young resistance fighter in a science-fiction style reminiscent of Alejandro Jodorowsky.

In the world of Little Bird, North America has been devastated by three decades of war as the American Empire expands under an ultra-nationalist, theocratic government. But from the ashes of defeat rises Little Bird, a 12-year old girl who sets out to reignite the Canadian Resistance and discover her own identity in a world on fire.

The digital edition of Little Bird #1 will also be available for purchase across many digital platforms, including the official Image Comics iOS app, Amazon Kindle, Apple Books, comiXology, and Google Play. 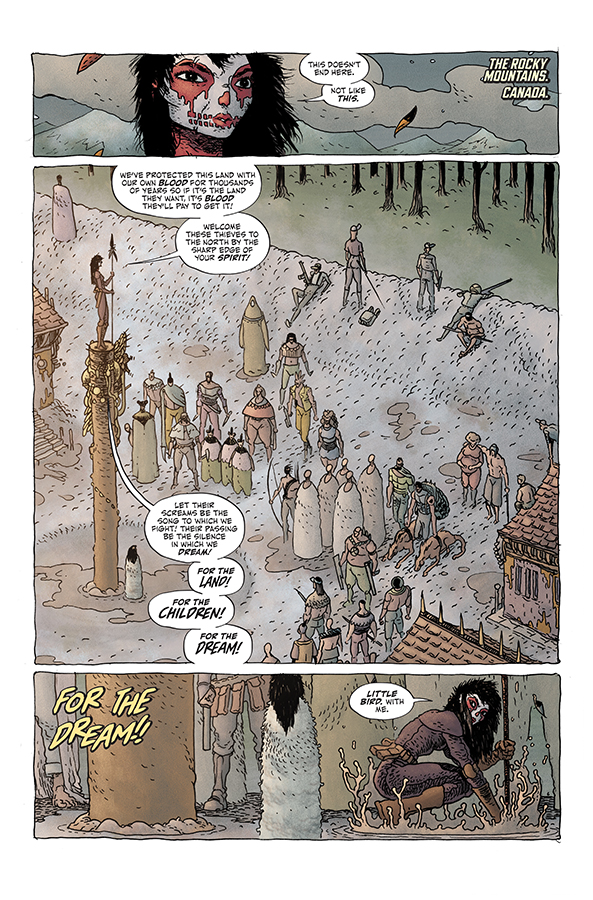 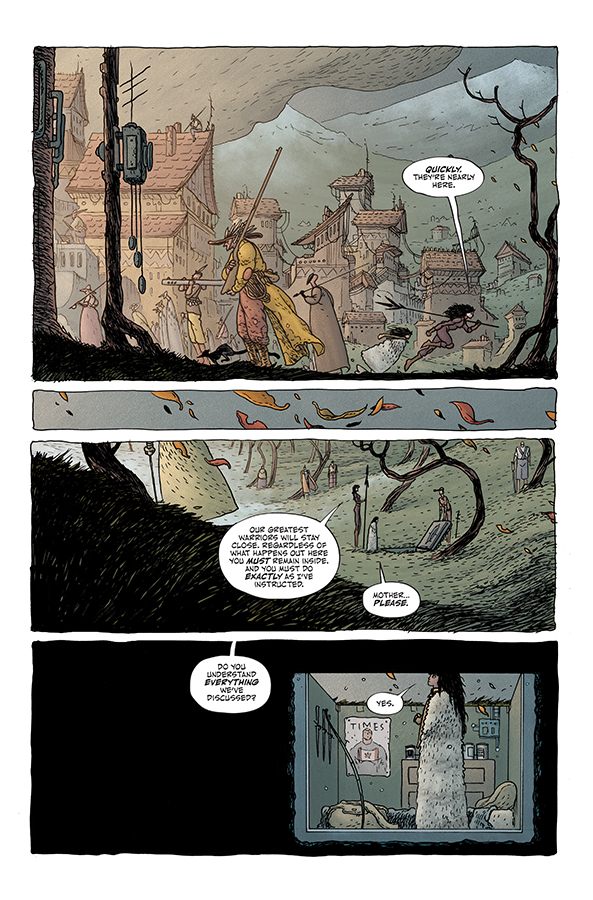 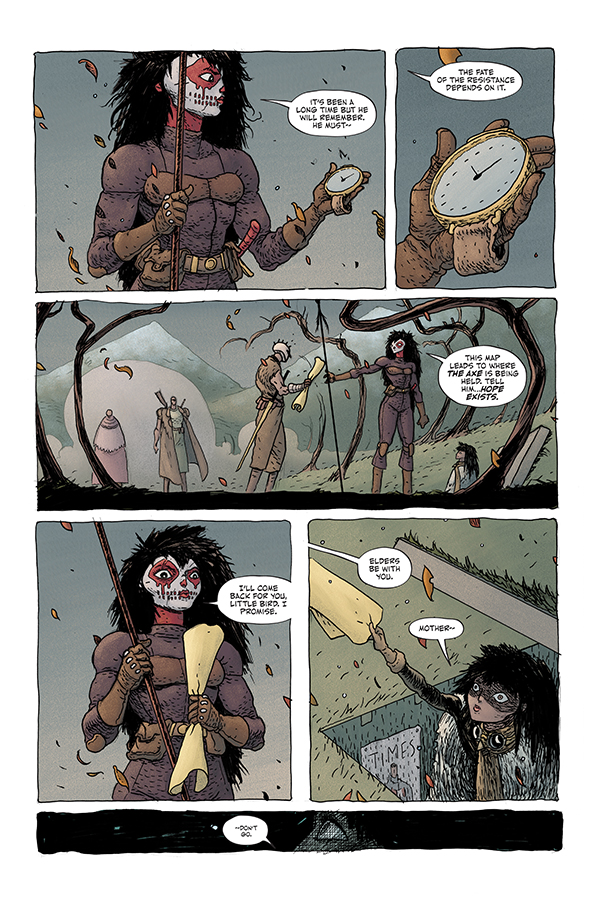