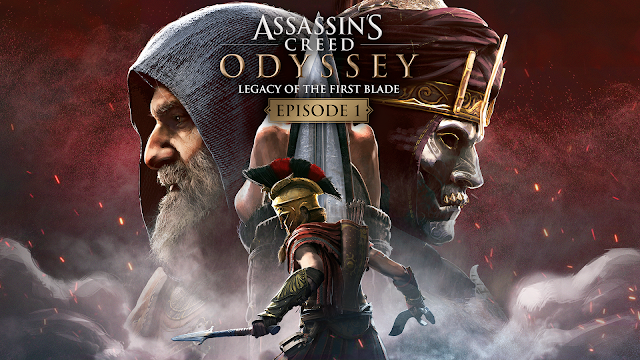 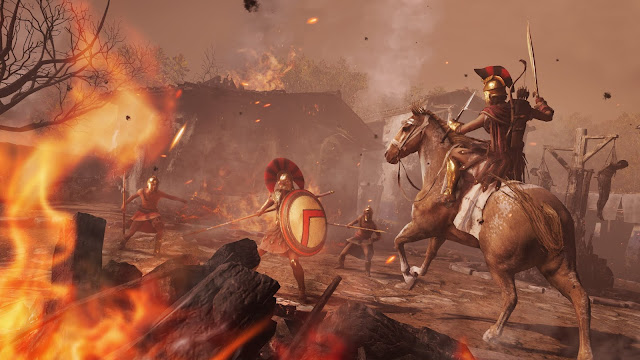 In Hunted, the first episode of Legacy of the First Blade, players will meet Darius, a mysterious warrior who fights with the iconic hidden blade. Darius is a legend from the Assassin’s Creed lore whose tomb appeared in Assassin’s Creed 2. In Hunted, players will learn about a new threat: the Order of the Ancients, a secret Persian organisation that will pose a deadly threat to our hero.

Each of the three episodes of Legacy of the First Blade will feature a new ability linked to each branch of the skill tree, Hunter, Warrior and Assassin. In Hunted, the first episode, players will discover Death Veil, a new Assassin Ability. Using Death Veil will cause the bodies of assassinated enemies to immediately disappear, which makes this new ability perfect for a stealth approach. In addition, new legendary gear and weapons will be available to help players face the new threat.

To have access to the first episode Hunted from Legacy of the First Blade, players must have completed the Naxos questline in Episode 7 of the main story of the game and reached character level 28 or above. 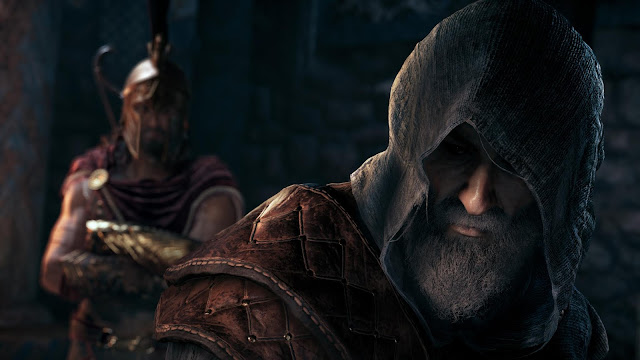 The Assassin’s Creed Odyssey post-launch plan is the biggest and most ambitious in the franchise, with the launch of Legacy of the First Blade marked as just the beginning for players who wish to progress further with new content in Ancient Greece. Season Pass owners will access two major episodic storylines, Legacy of the First Blade and The Fate of Atlantis. Players can dive into new episodes as they premiere, or experience the epic adventures in their entirety once all episodes are available. The Season Pass also includes Assassin’s Creed® III Remastered and Assassin’s Creed® Liberation Remastered, two major milestones of the Assassin’s Creed franchise history, which will be released in March 2019. 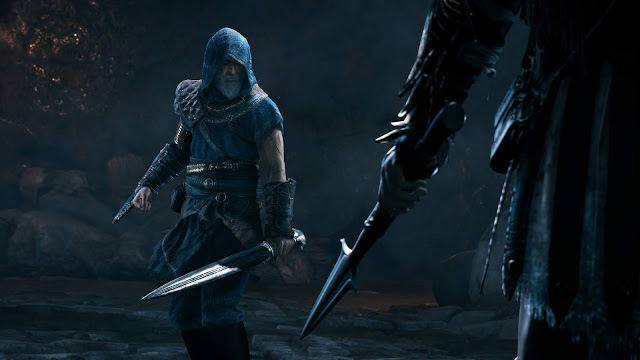 The Assassin’s Creed Odyssey Season Pass, which includes the upcoming two story arcs, can be purchased from £29.99. The Legacy of the First Blade is also available separately from £19.99. The first episode Hunted is downloadable for players who already own the Season Pass or Gold Edition, and the second and third episodes will complete the story arc in early 2019.

For the latest on Assassin’s Creed Odyssey and all of Ubisoft’s games, visit Ubisoft News: https://news.ubisoft.com 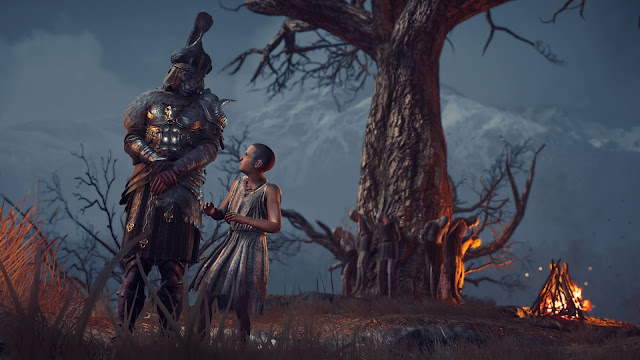 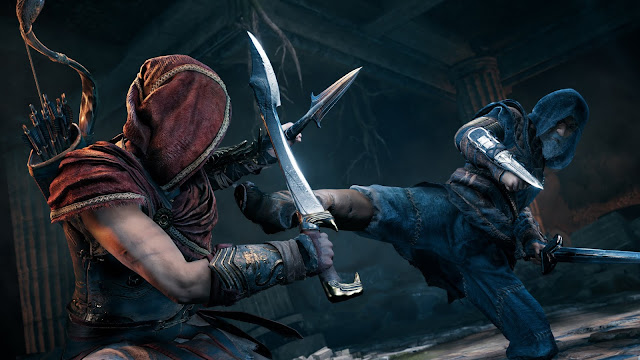 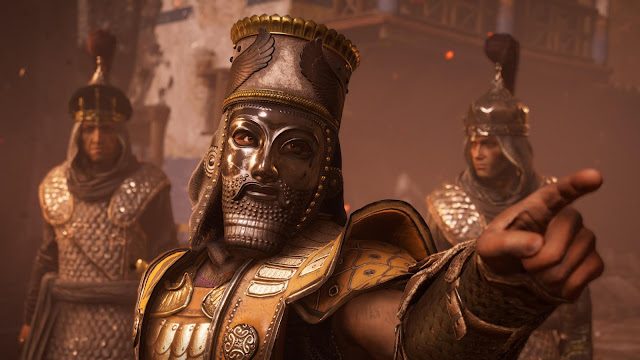 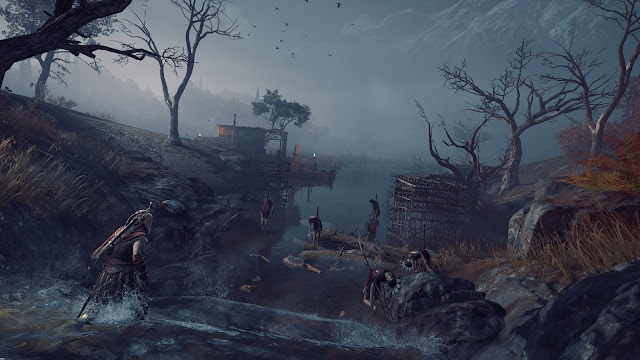