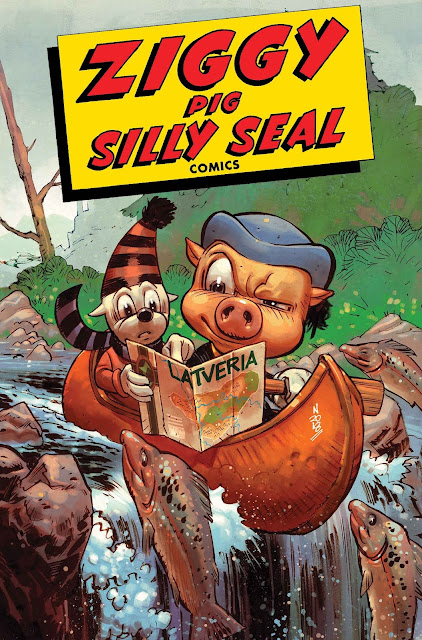 In celebration of Marvel’s 80th Anniversary, Marvel is excited to kick off 2019 with a series of special one shots, from a variety of superstar writers and artists!

First announced at New York Comic Con, Marvel is excited to announce an additional series of one shots on sale this February – including the return of Ziggy Pig and Silly Seal! Frank Tieri (Wolverine, Space Punisher) and Jacob Chabot (Marvel Super Hero Adventures) will bring back the comedy duo in an all-new adventure, while Eisner winning writers David and Maria Lapham (Stray Bullets) and Luca Pizzari (Weapon X) will share an Old West tale in THE GUNHAWKS #1! And writers Dennis Hopeless, Gail Simone, Jon Adams and more will join a variety of superstar artists including Roge Antonio and Annapaola Martello for LOVE ROMANCES #1 -- love stories that can only be told in a comic book!

Join in the celebration as Marvel invites you to return to a time when it wasn’t stories about super heroes that drove the industry, but stories of westerns, crime, romance, humor and science fiction…and look for Marvel’s 80th Anniversary one shot titles in your local comic shops starting next year! 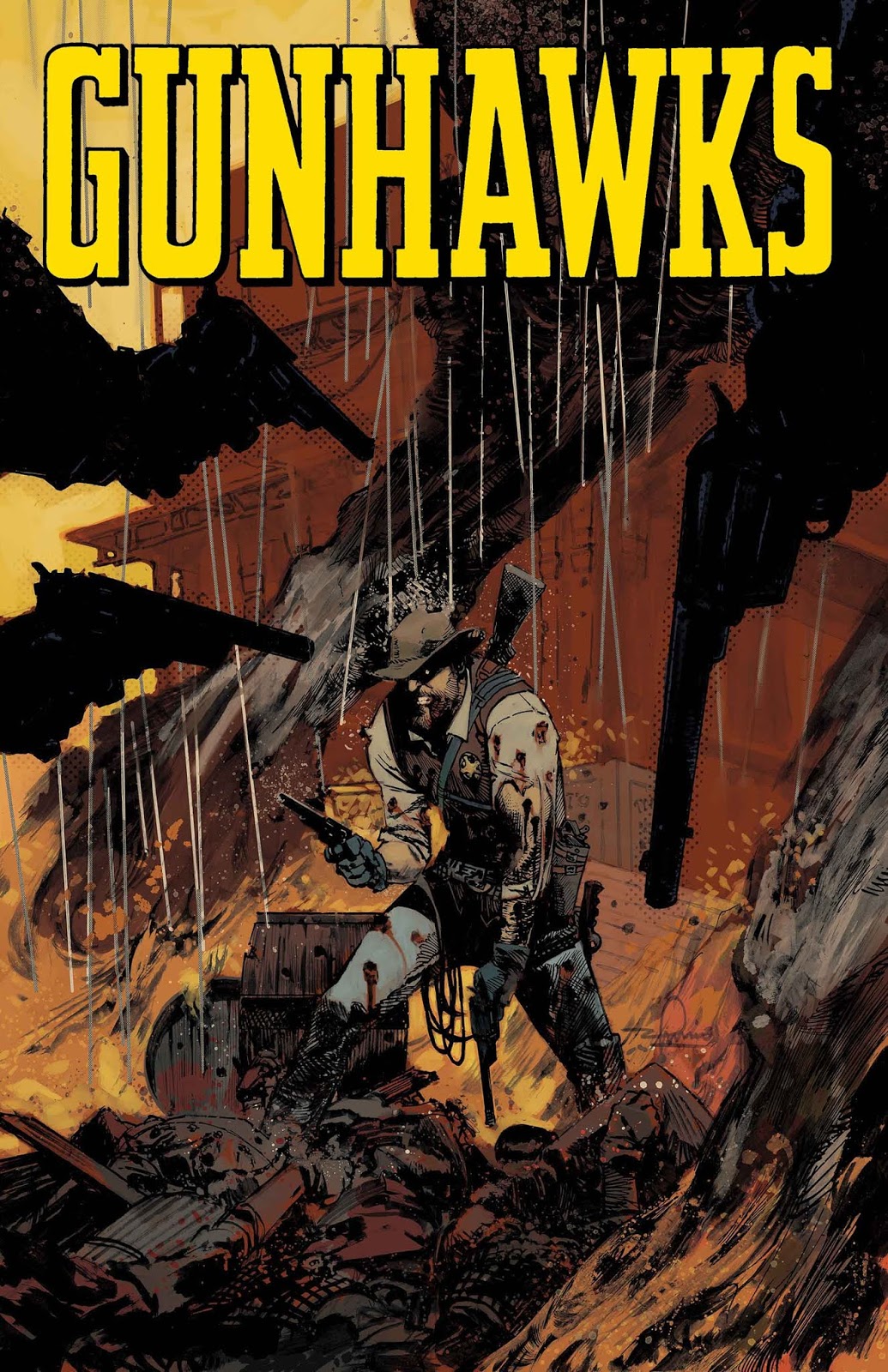 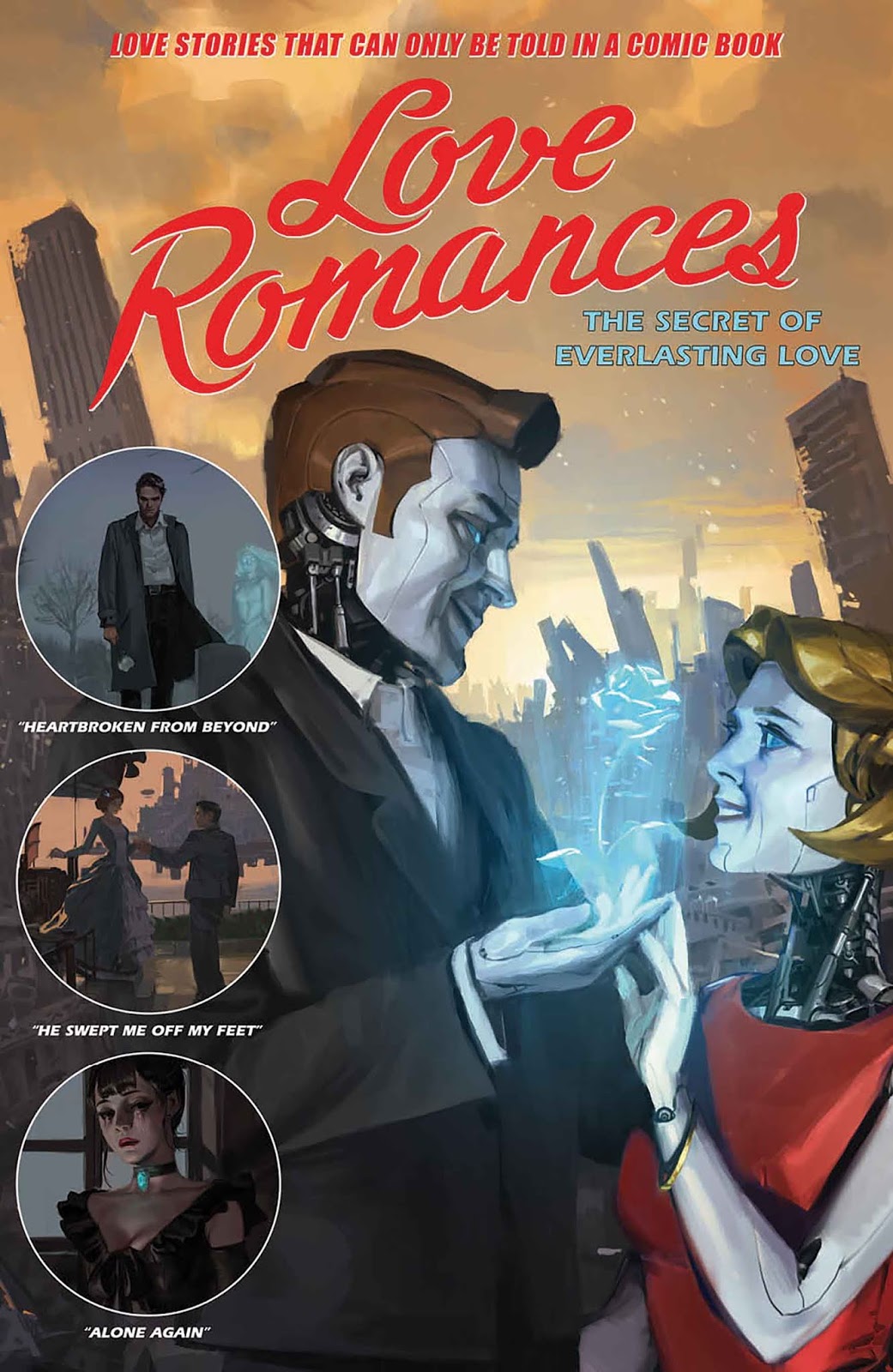